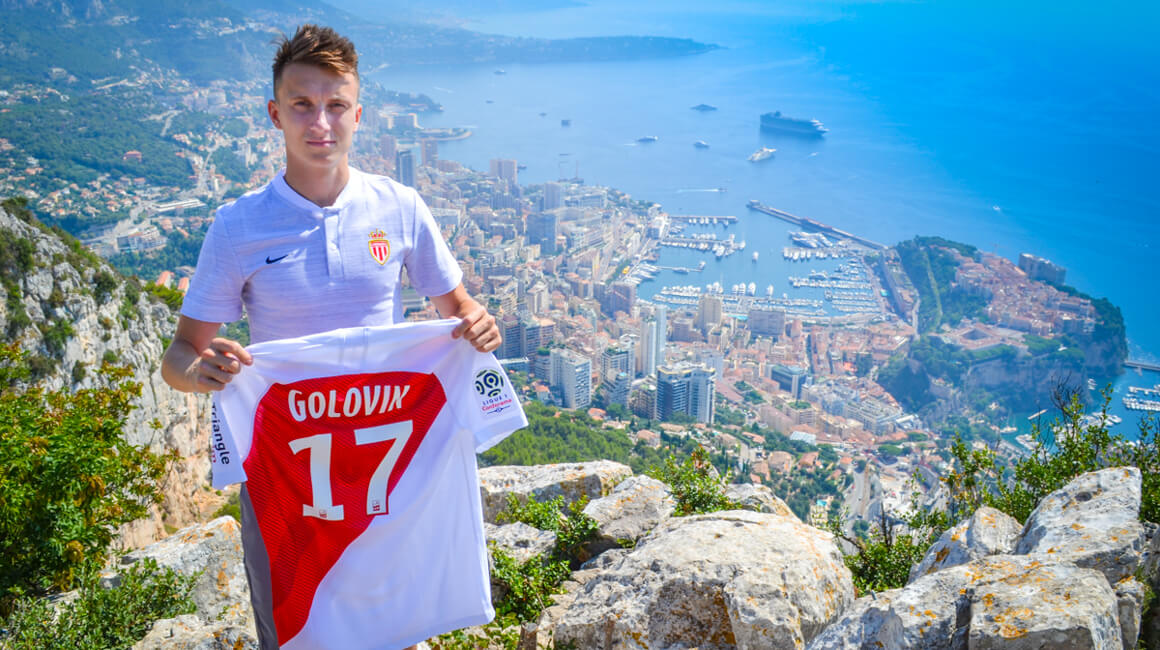 “I am very happy to sign at AS Monaco. This is a new adventure for me that I approach with a lot of ambitions. I am now very much looking forward to meeting the staff and my new teammates and to get going”