A native of Zadar like Dado Prso, and also known by his nickname "Suba", it is with Hajduk Split that he revealed himself and gained his stripes of Croatian international. He arrived at AS Monaco FC in January 2012, he participated in the turnaround of the team, then the rise in Ligue 1. The Croatian goalkeeper was also noticed during the 2014-15 season by achieving 20 cleansheets in Ligue 1. Champion of France 2017, then finalist of the 2018 World Cup, he entered the history of AS Monaco. 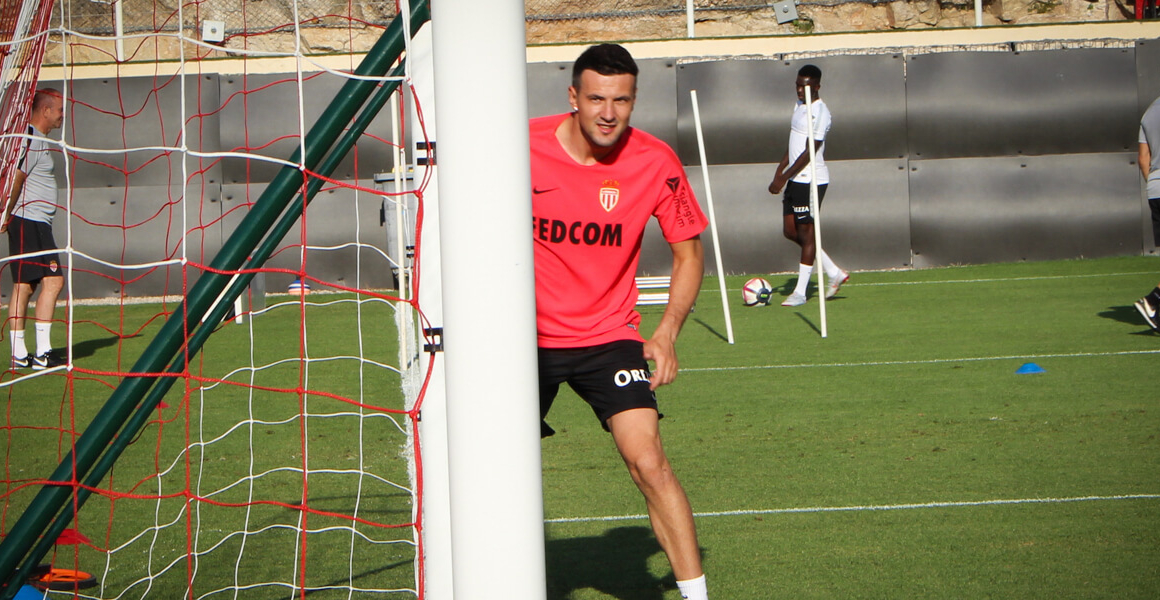 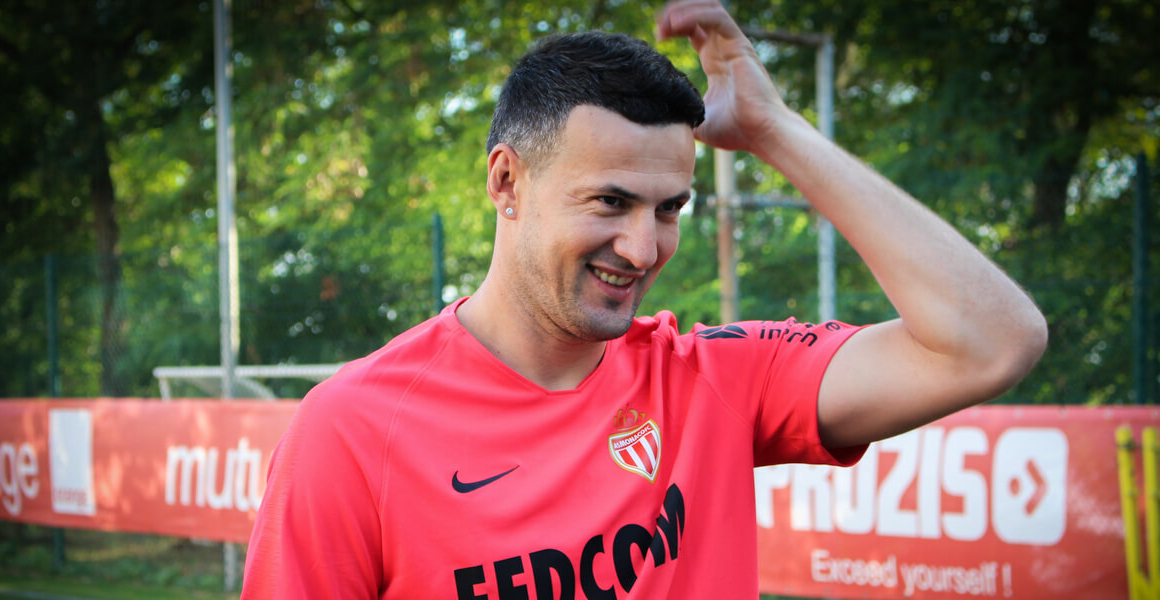 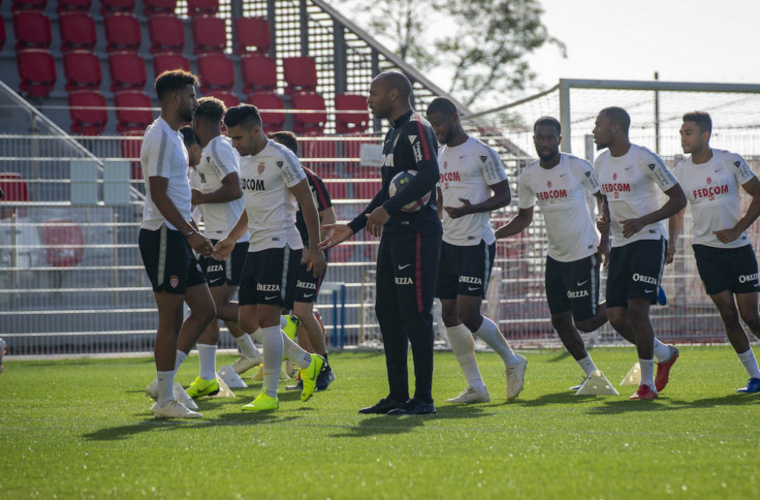 The group for Strasbourg 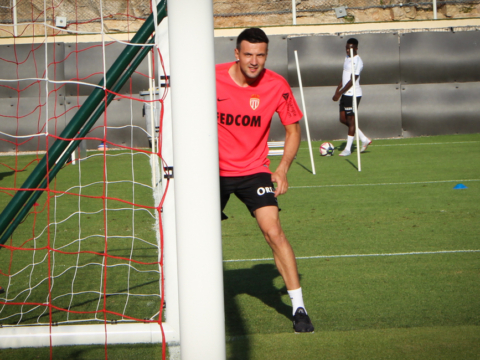