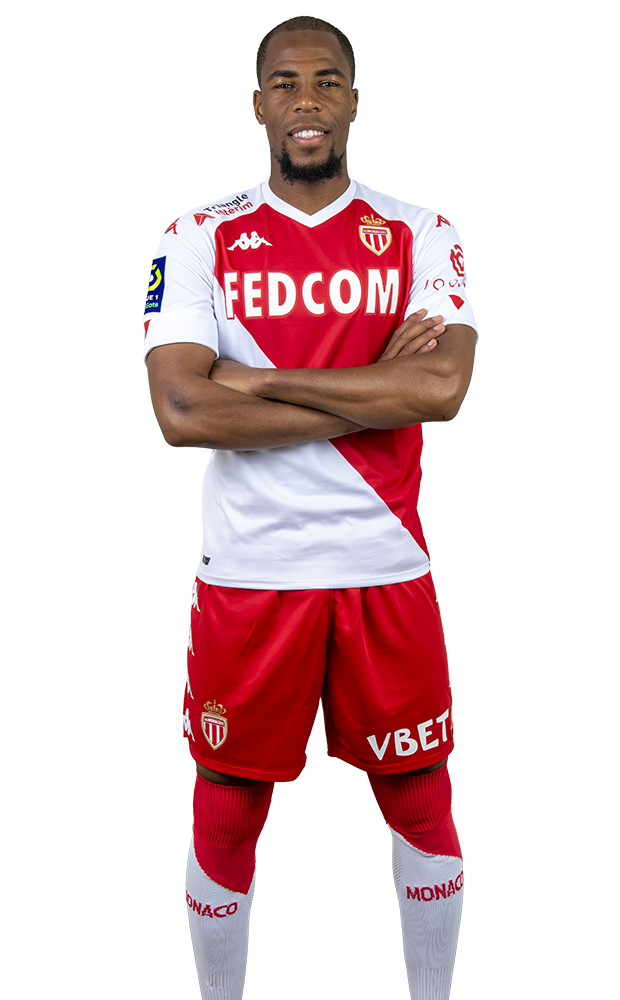 Formed at ESTAC Troyes, with whom he reached L1 in 2012 before being transferred to LOSC, he joined AS Monaco during the summer of 2016 after four seasons in the north. Among the French reservists for Euro 2016, he was one of the keys in the Ligue 1 title in 2017, before raising the World Cup with the Blues in 2018. 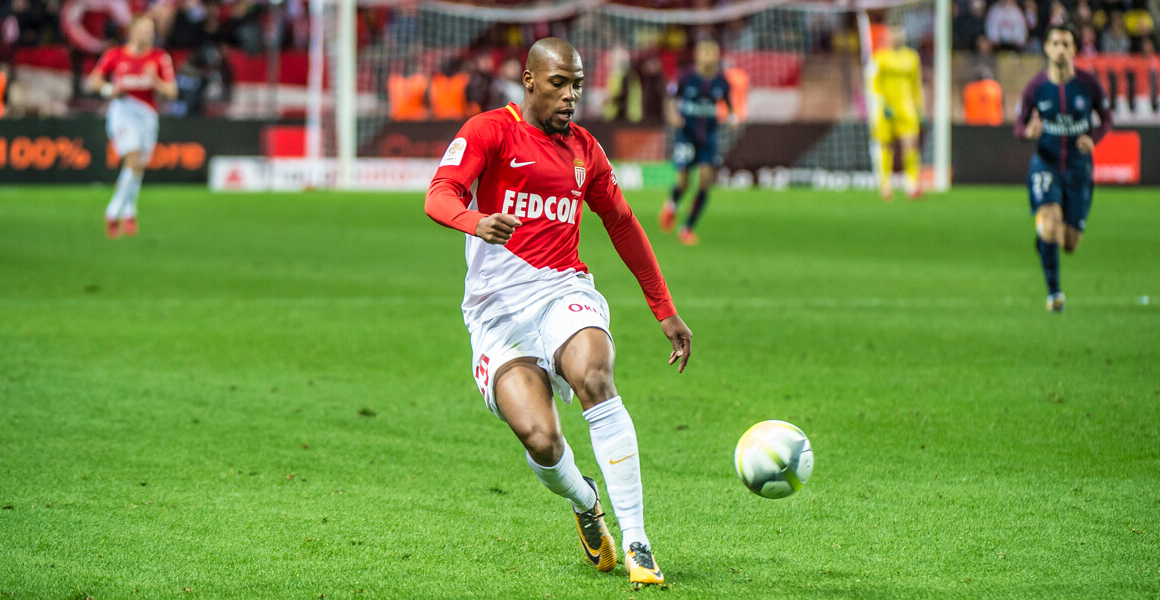 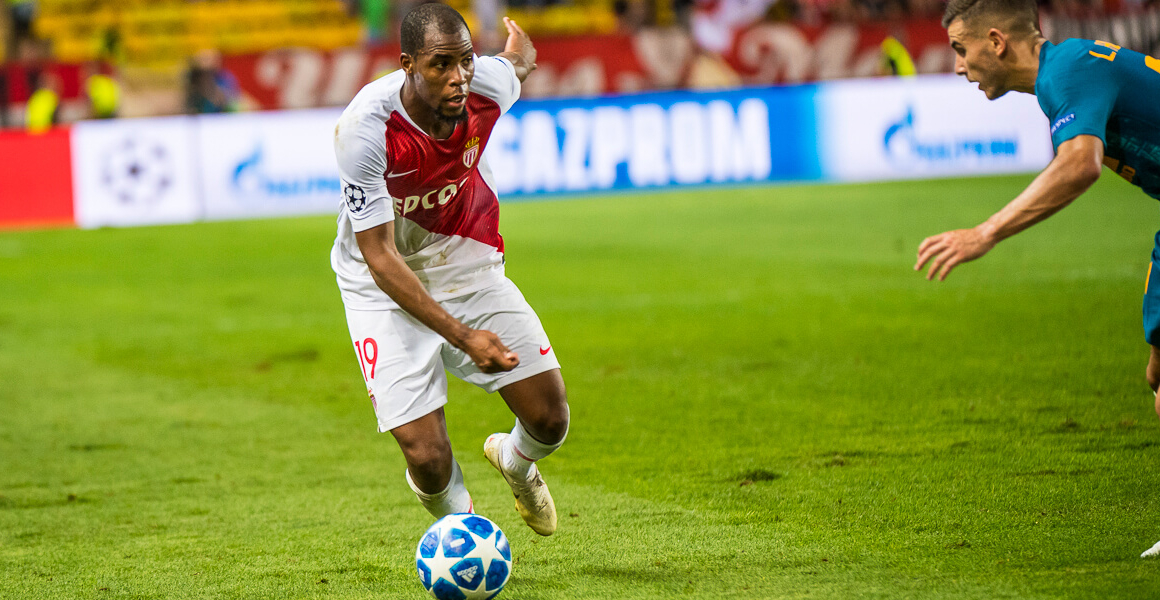 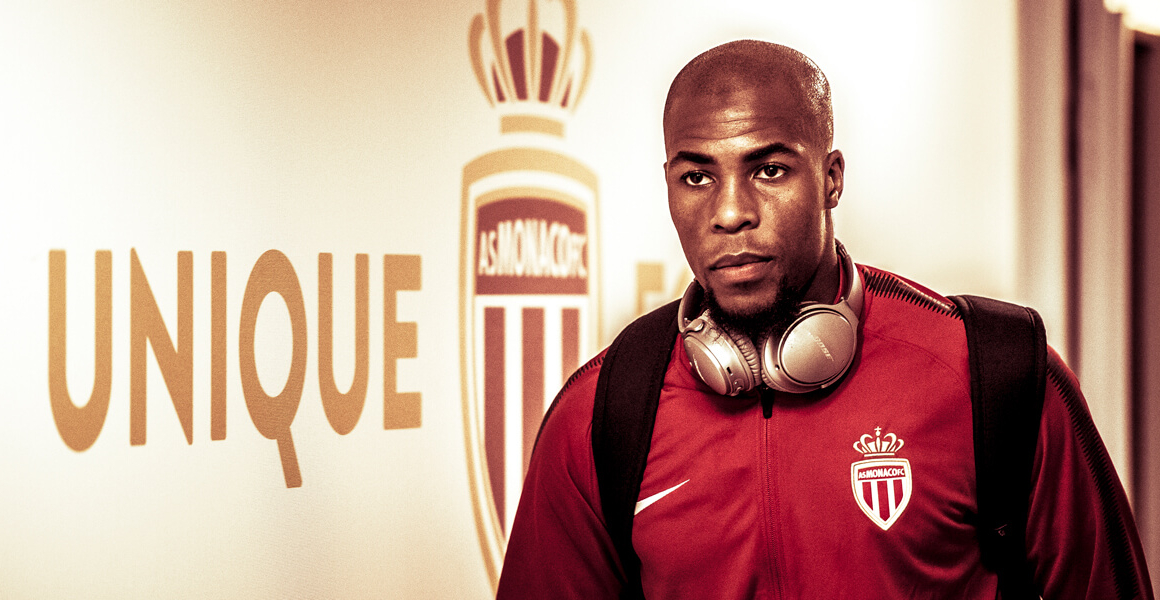 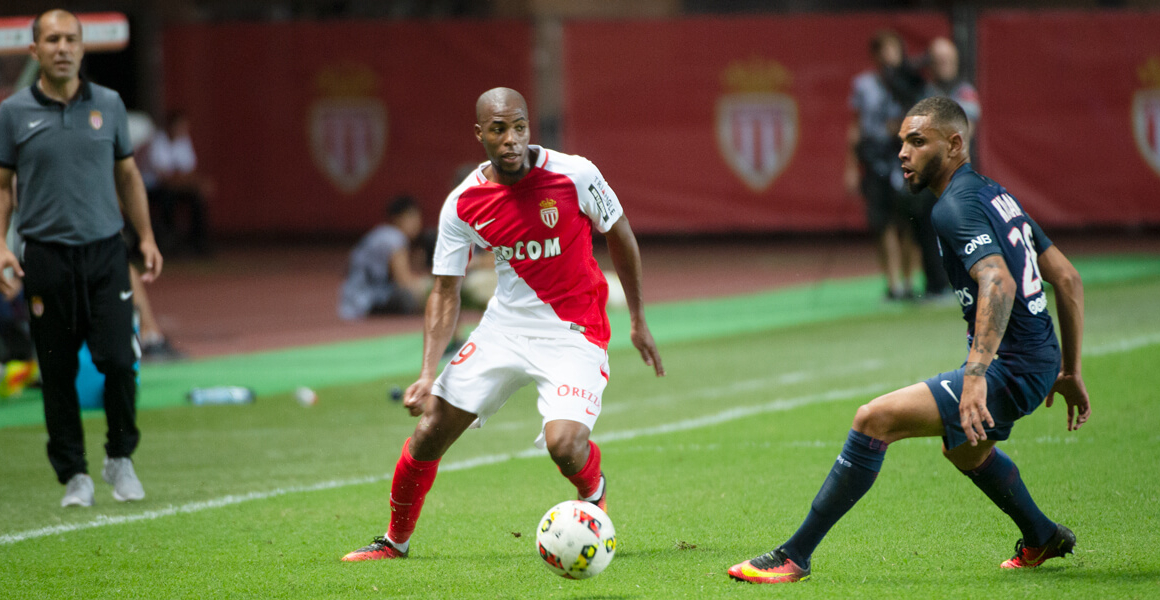 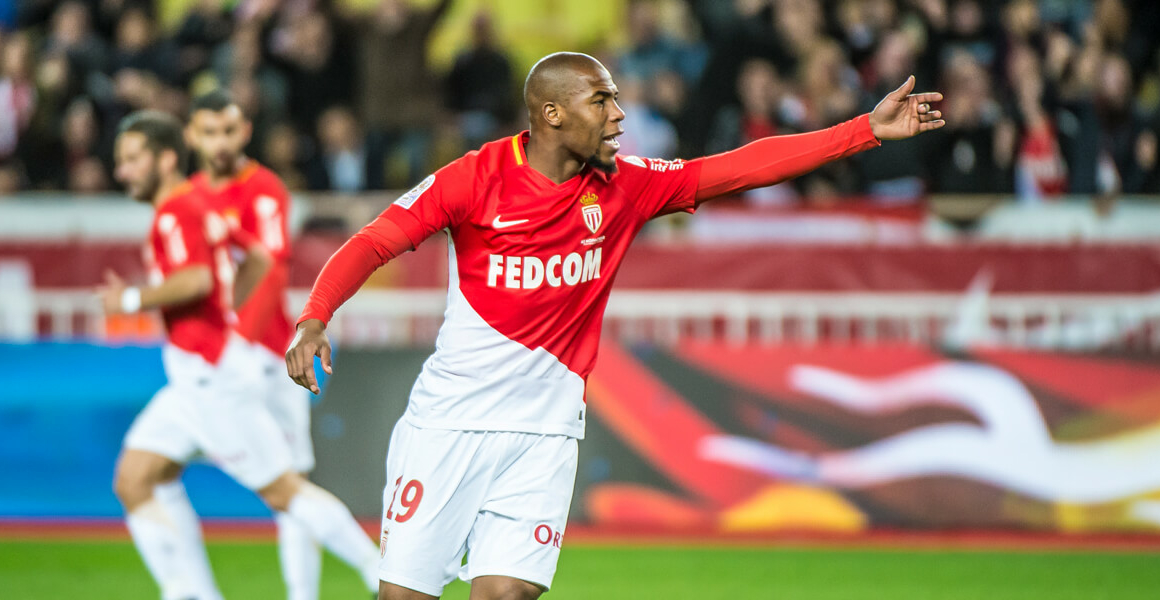 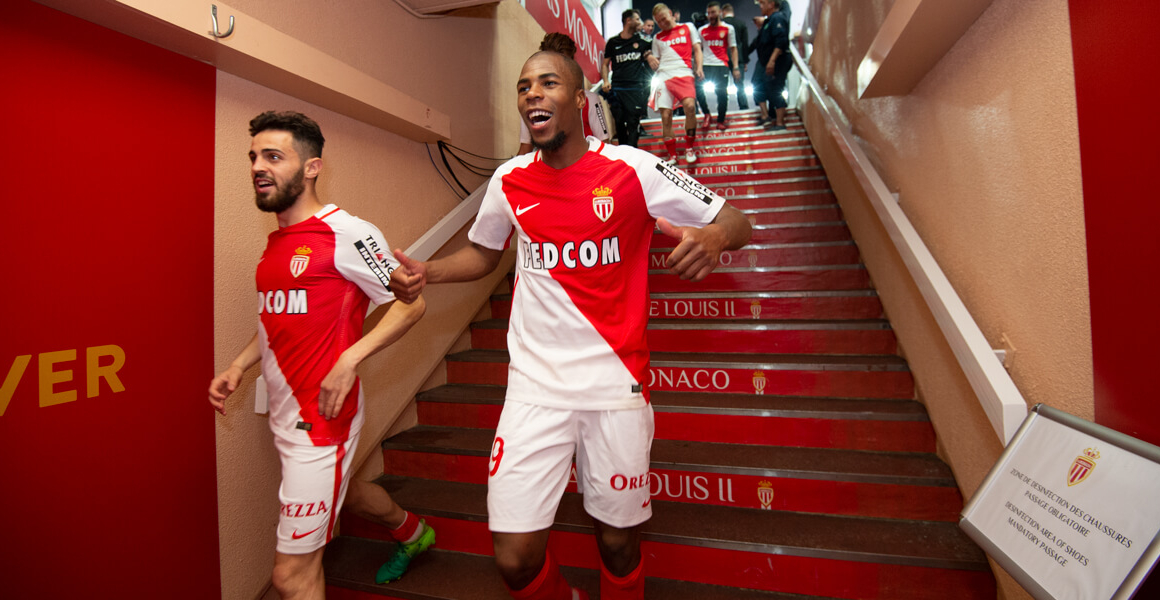 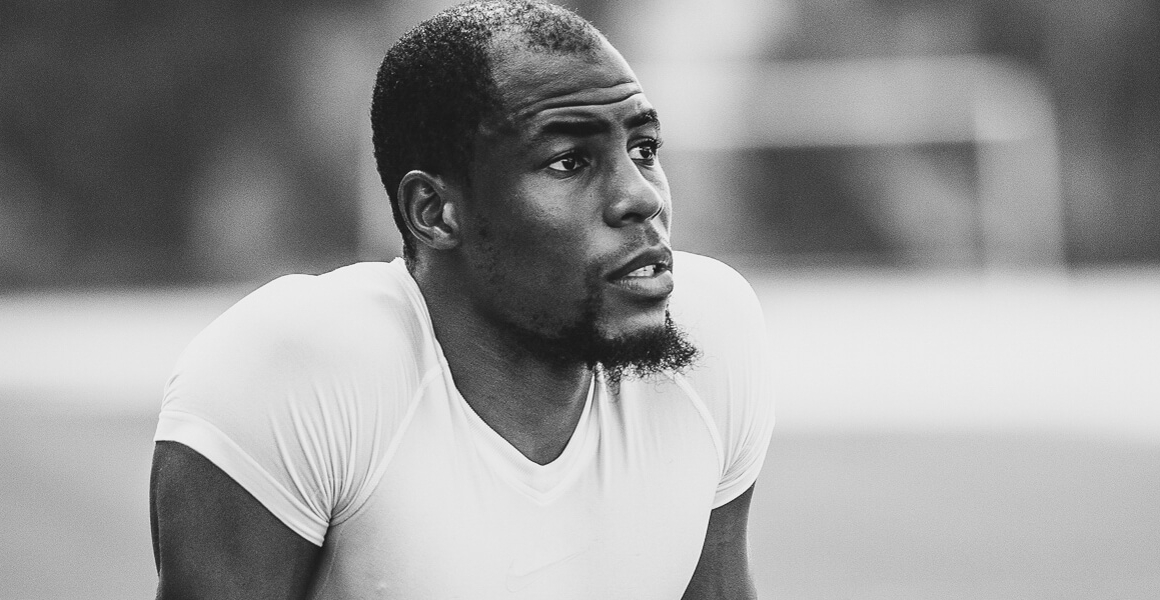 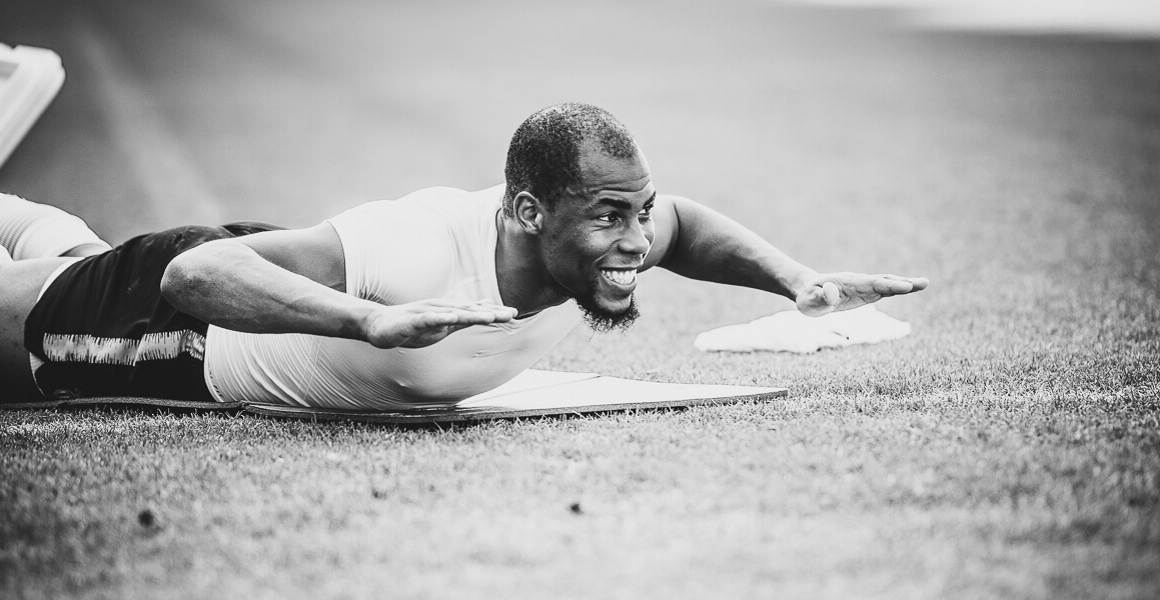 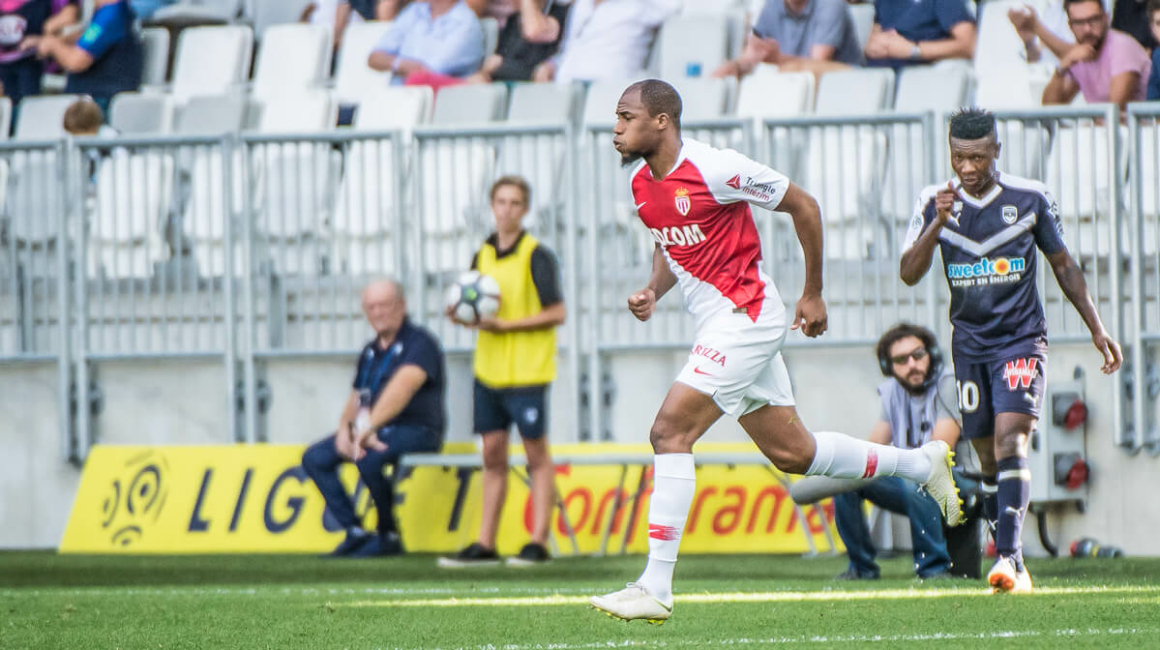 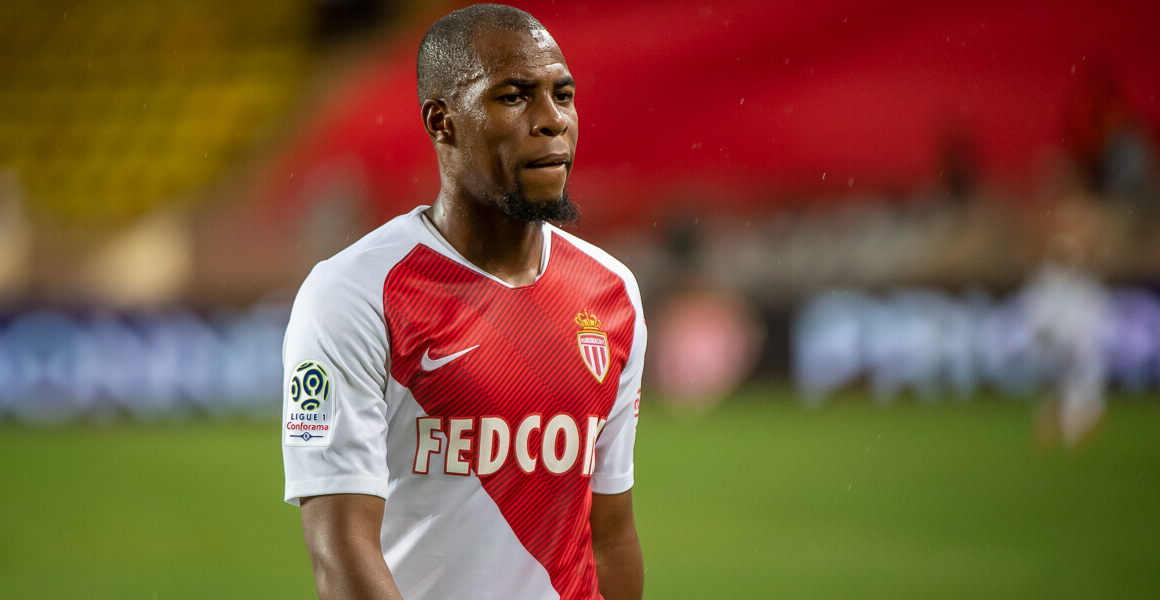 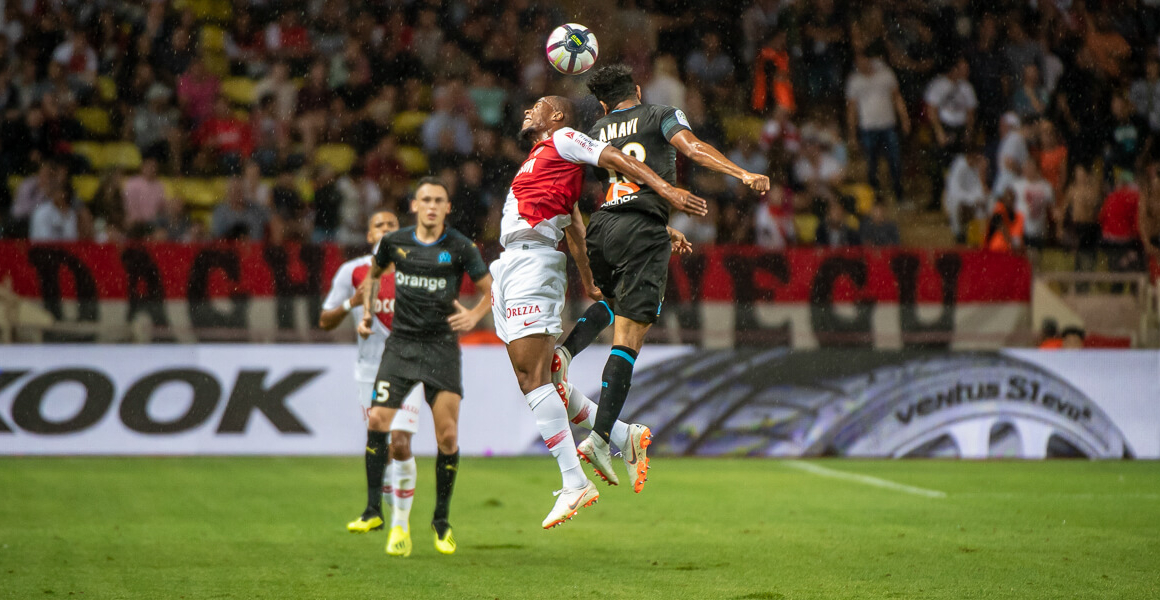 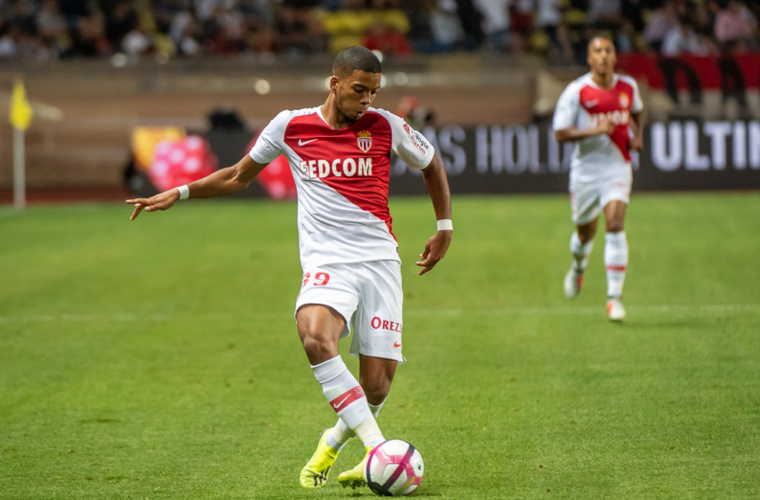 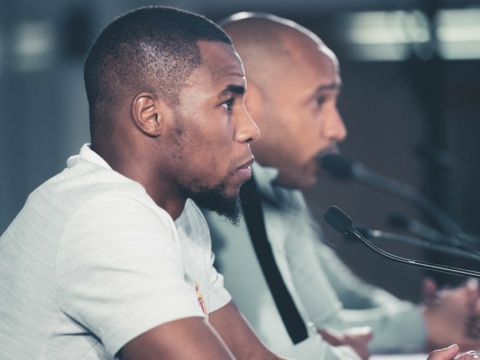 Team The program of Monegasque internationals. 09 October 2018, 16:49
AS Monaco uses cookies on this website. With your agreement, we use them to access how this website is used (analytic cookies) and to adapt it to your needs and interests (customization cookies depend on your browsing and your browser). By continuing your browsing, you give us the permission to use them.
I accept Personalize