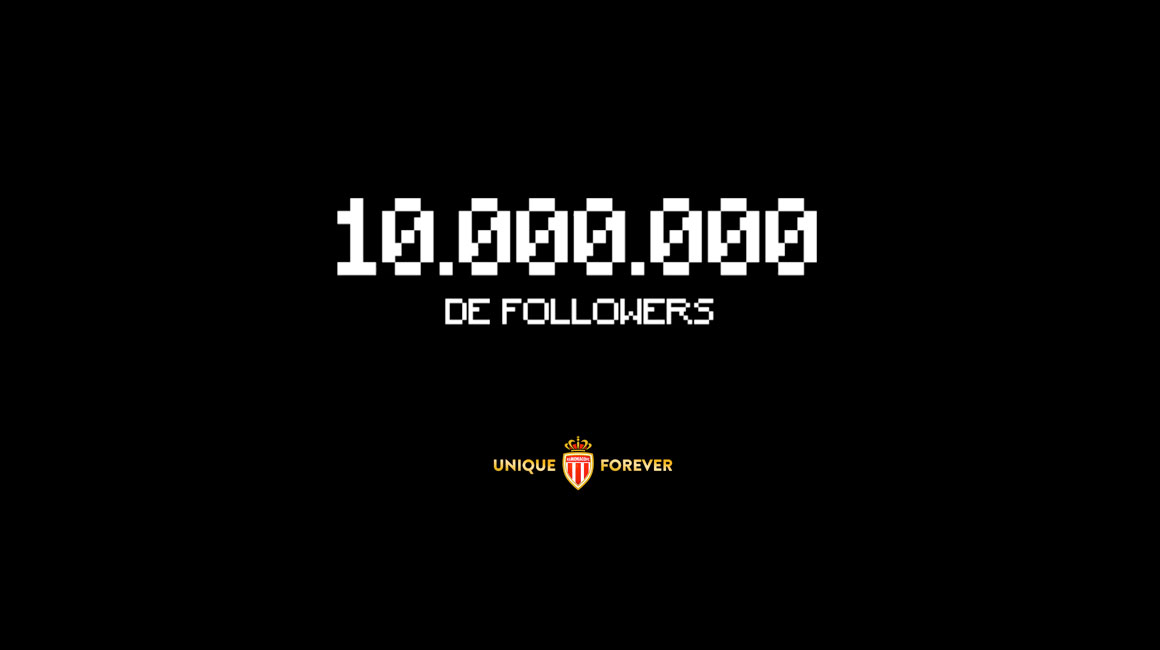 The top-ranked Ligue 1 club behind Paris Saint-Germain on Facebook and Instagram, AS Monaco now ranks, with more than 10 million followers, in the top 20 in Europe in total number of fans on all its social networks.

Our club now totals 24 accounts on 15 different social networks, pursuing a strategy that regularly leads it to create a presence in new territories. For almost five seasons, AS Monaco has been offering its international fans content in English, Spanish and Portuguese, in addition to its French accounts.

Highlighting AS Monaco and the Principality

A little more than a year after the creation of a page on VKontakte, the main Russian social network, and launching on the Chinese platforms Weibo, Toutiao and Dongqiudi, AS Monaco has more than 50,000 fans in Russia and 600,000 fans in China. Now, a few months after its launch on TikTok, the club today takes a new step by launching Twitter and Facebook accounts in Arabic.

With this new launch, AS Monaco reaffirms its ambitions in the world of social media and its desire to increase its visibility, offer exclusive content and highlight the image of the club and the Principality around the world.