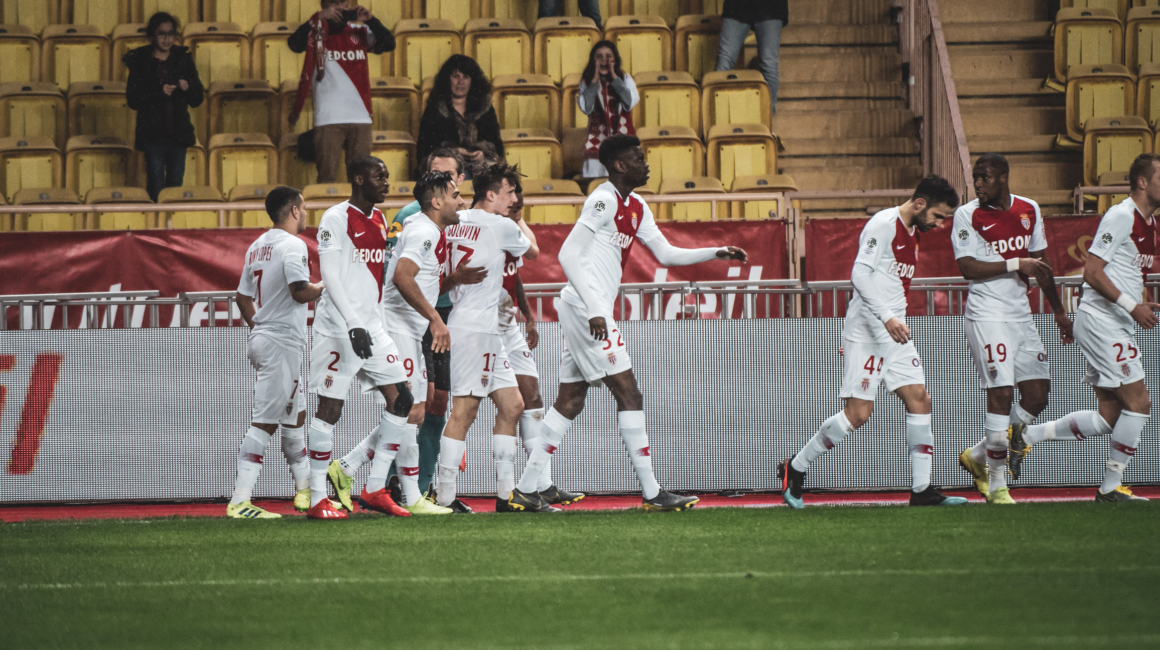 Thanks to Golovin (15 ') and Fàbregas (62'), AS Monaco won against Toulouse and earned their first home win in L1 of the season. More than deserved for the Rouge & Blanc.

Druing his return to the Louis II Stadium, Leonardo Jardim starts three winter signings: Ballo-touré, Fàbregas and Martins. The others took their place on the bench. The beginning of the game goes the advantage of the Red & Whites who open the score an hour into play thanks to Golovin. The Russian player receives the ball on the right from Gelson Martins. The Portuguese player set him up and he strikes right into the far side for 1-0 lead. 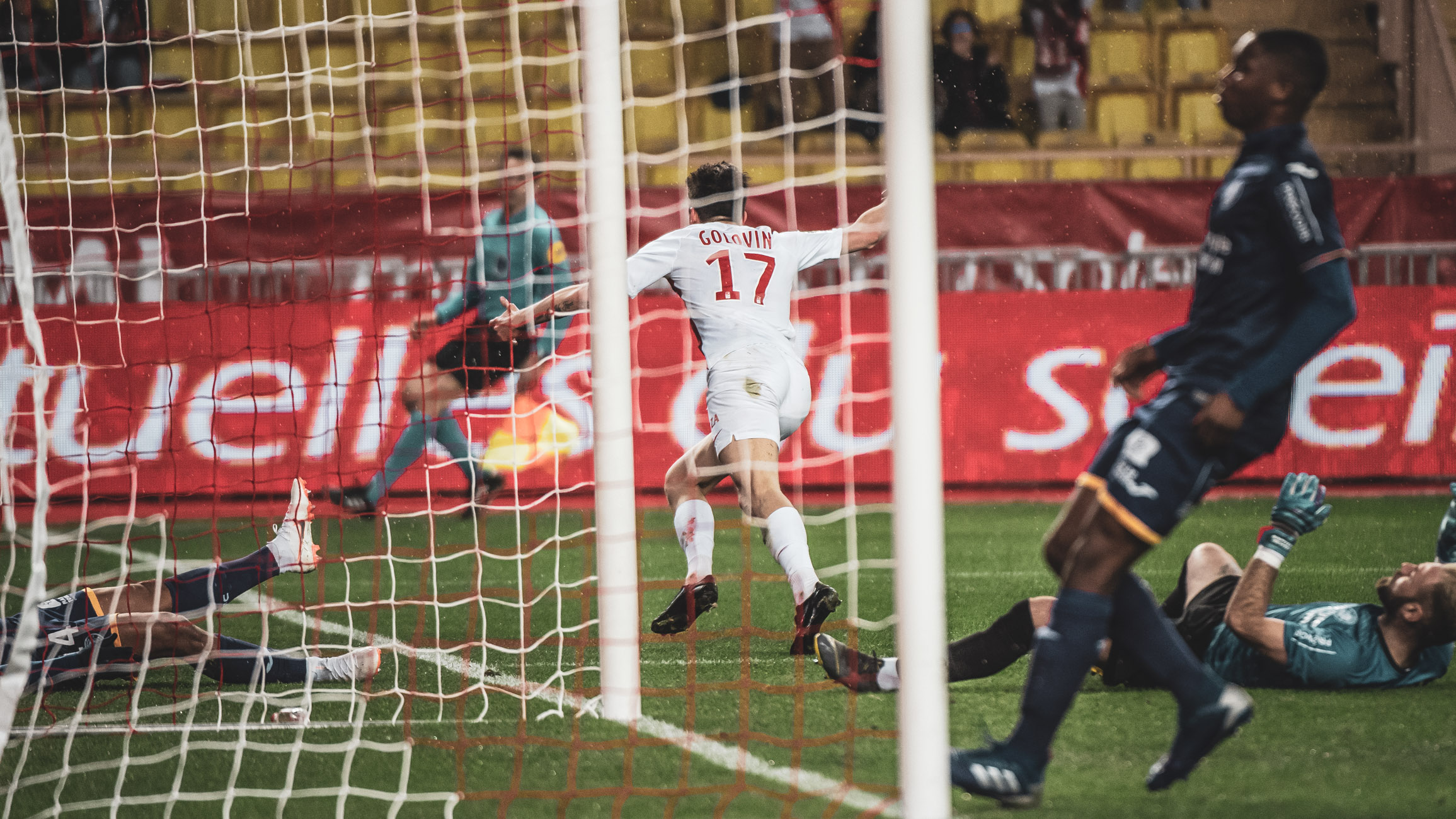 Barely five minutes later, Jullien equalized for Toulouse on a corner. Undaunted, the Monegasques continue their domination and are close to registering a second goal, again by Golovin. But the attacking midfielder could not beat the goalkeeper and we entered the break 1-1. 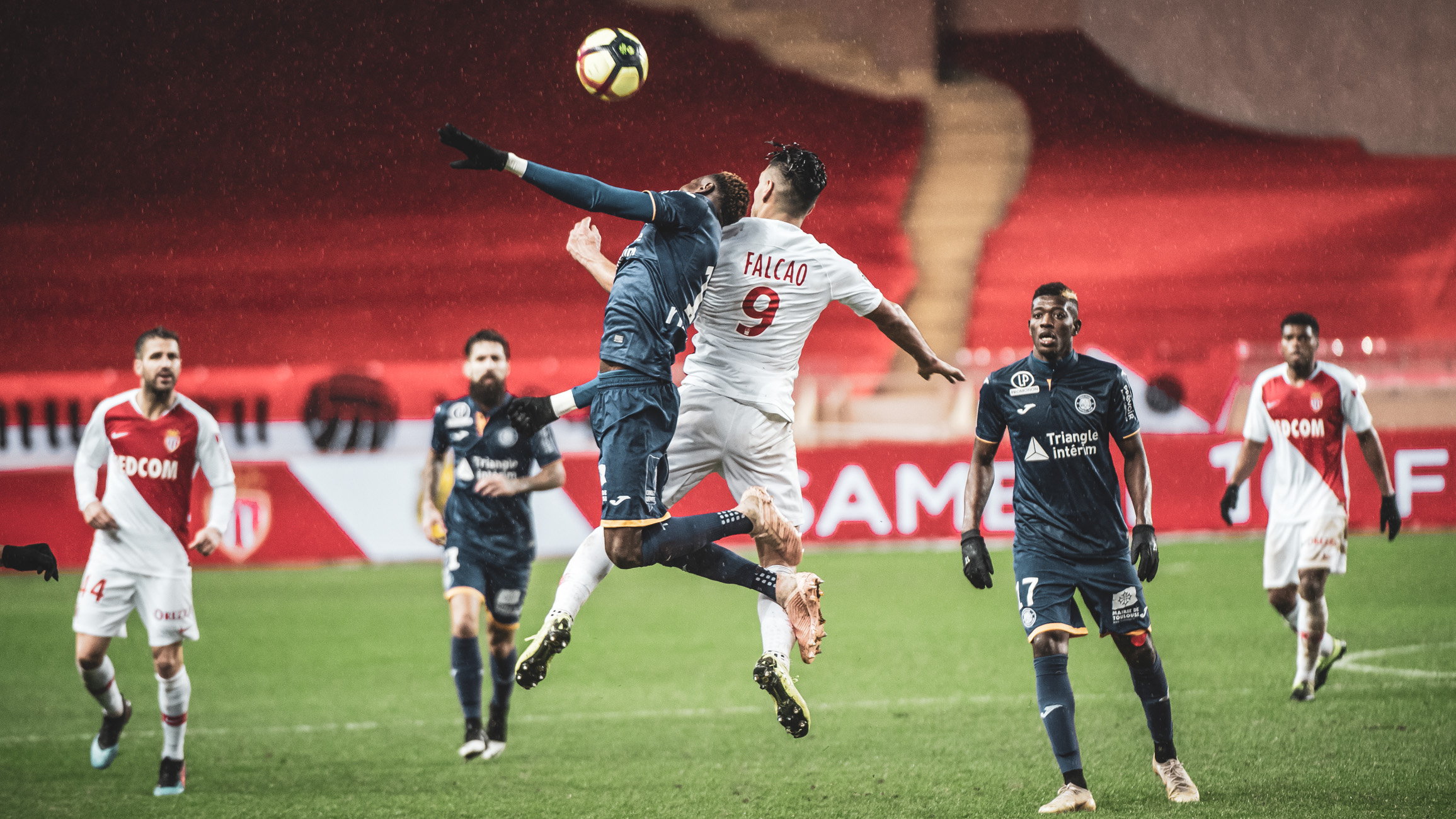 Leonardo Jardim’s men continue their march forward. They dominate in all phases of the game and are rewarded at the hour of play. Gelson makes a mistake, he can not get the touch he wants to go down. 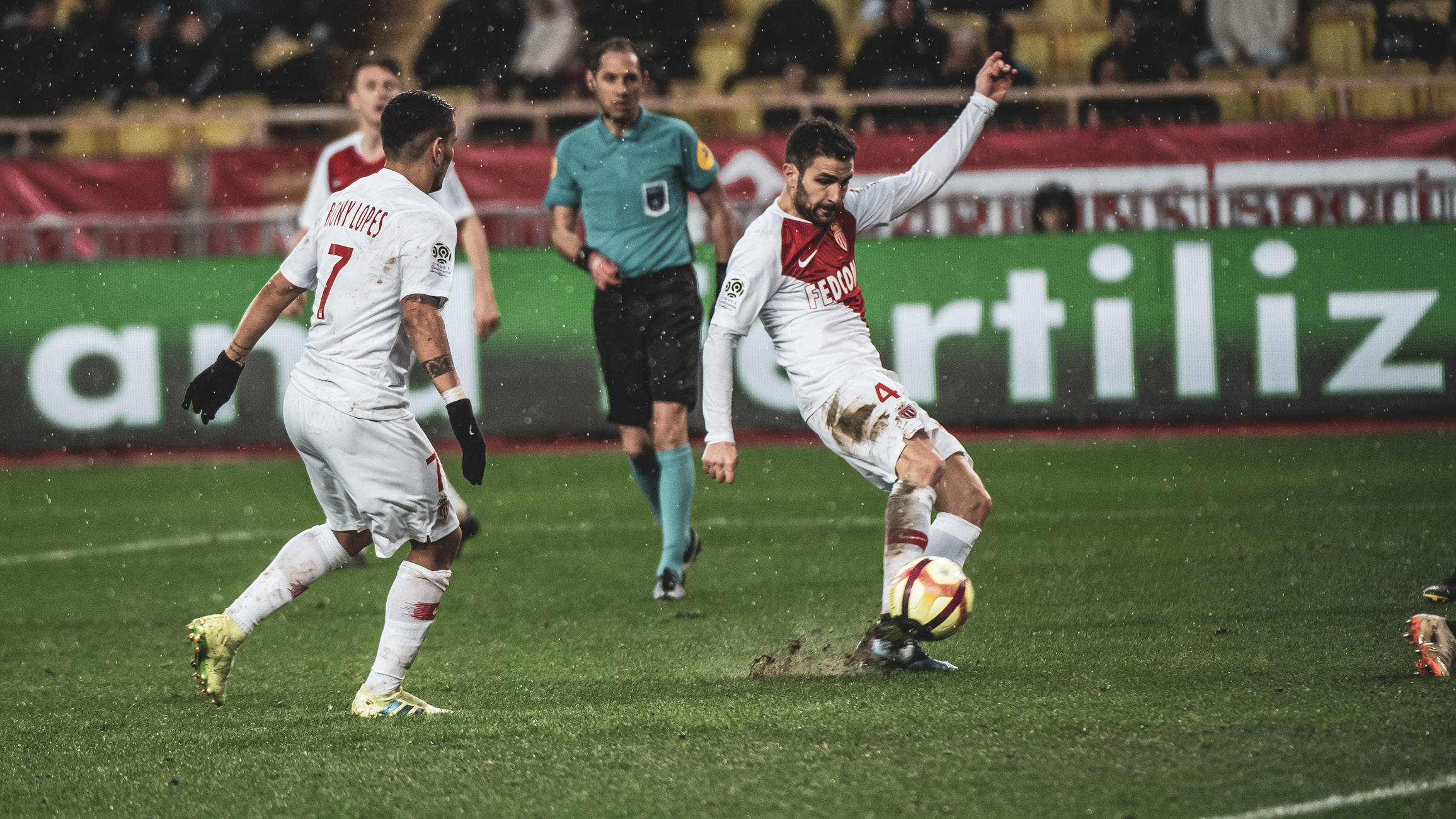 AS Monaco takes the advantage and does not let go. A huge 2-1 win, and the first of the season at Louis II. The Monegasques are now 18th in the standings.