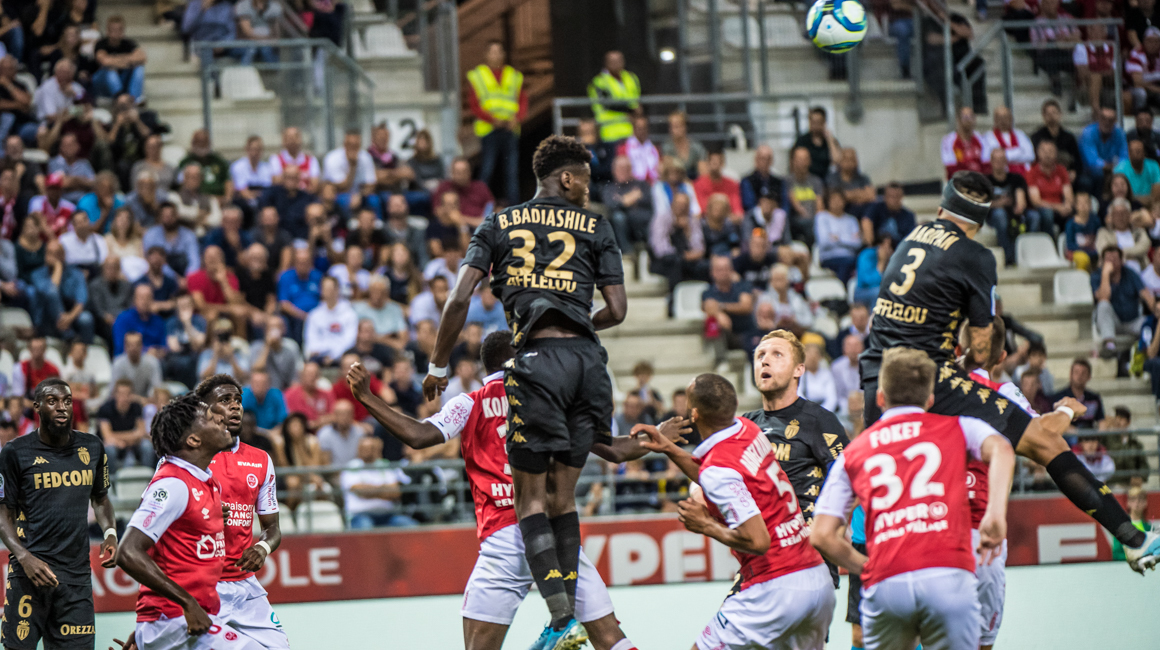 AS Monaco brought back a point from Reims after a scoreless draw in which both sides had their chances.

The first half was one-way traffic for Reims, although they failed to take their chances during a rather stop-start first half.

If Bakayoko was the first to test Rajkovic in the 9th minute, it was Benjamin Lecomte who shone thereafter, saving a shot from Doumbia. The Monegasque goalkeeper was the key man at the start of the match. In the 21st minute he stopped a point blank shot from Dia. Seconds later, it was Disasi who saved his own keeper’s blushes by preventing Gelson Martins’ shot from finding the back of the net. Shortly before the half hour , Oudin displayed some clumsiness by not getting either off his two attempts on target against Lecomte; AS Monaco folded but did not break. 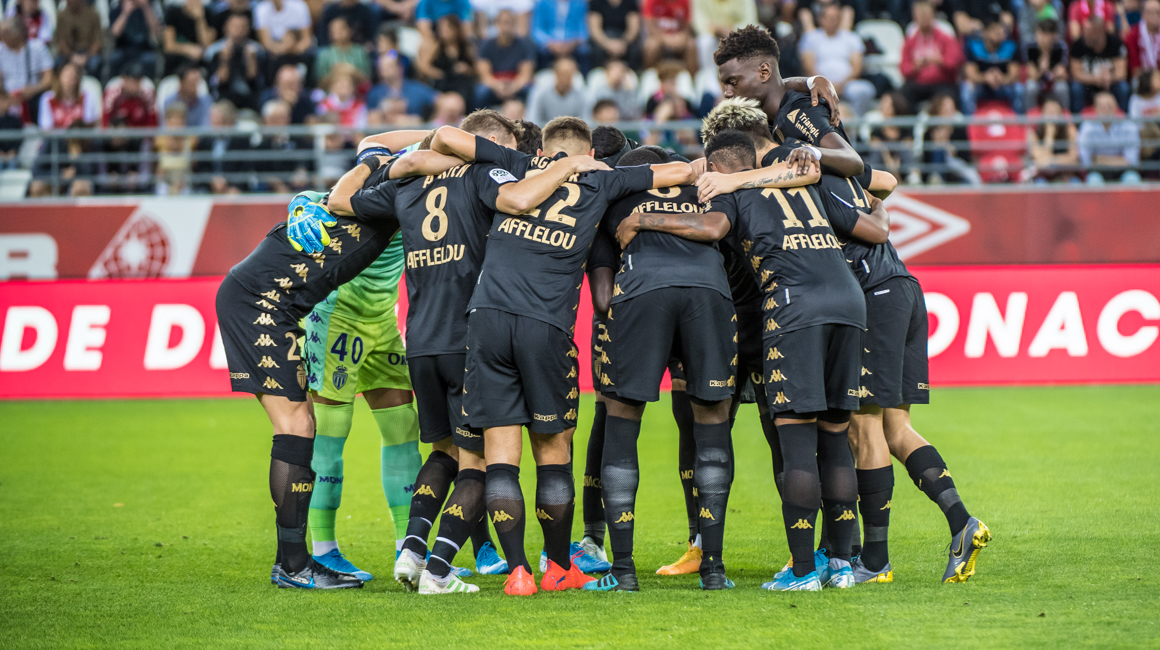 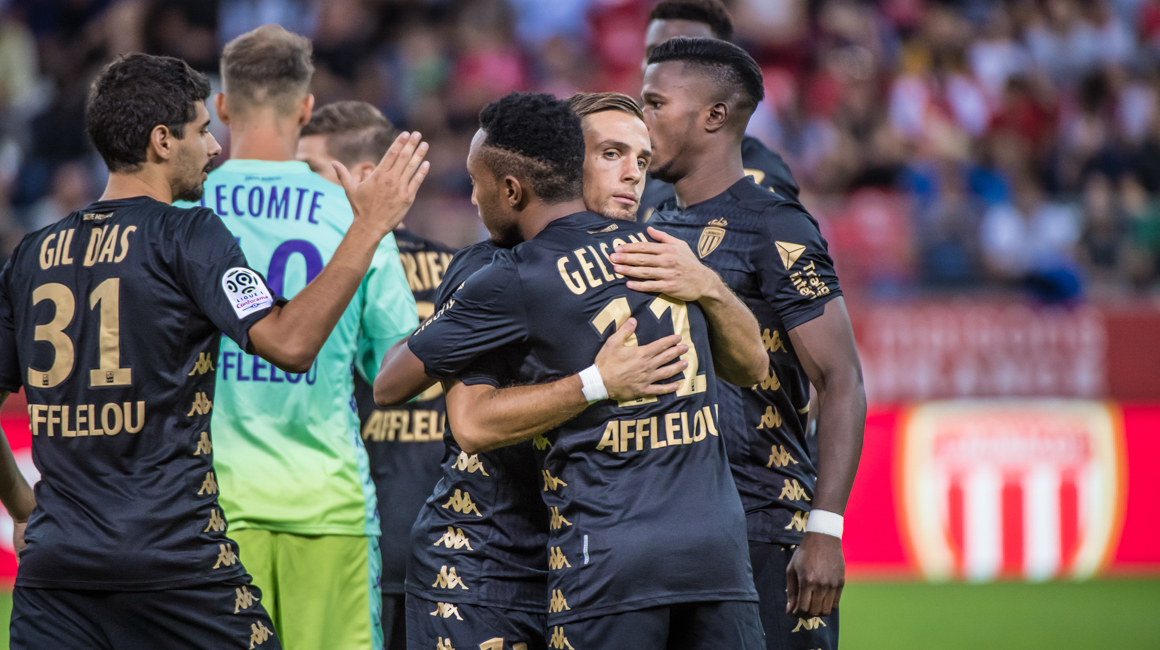 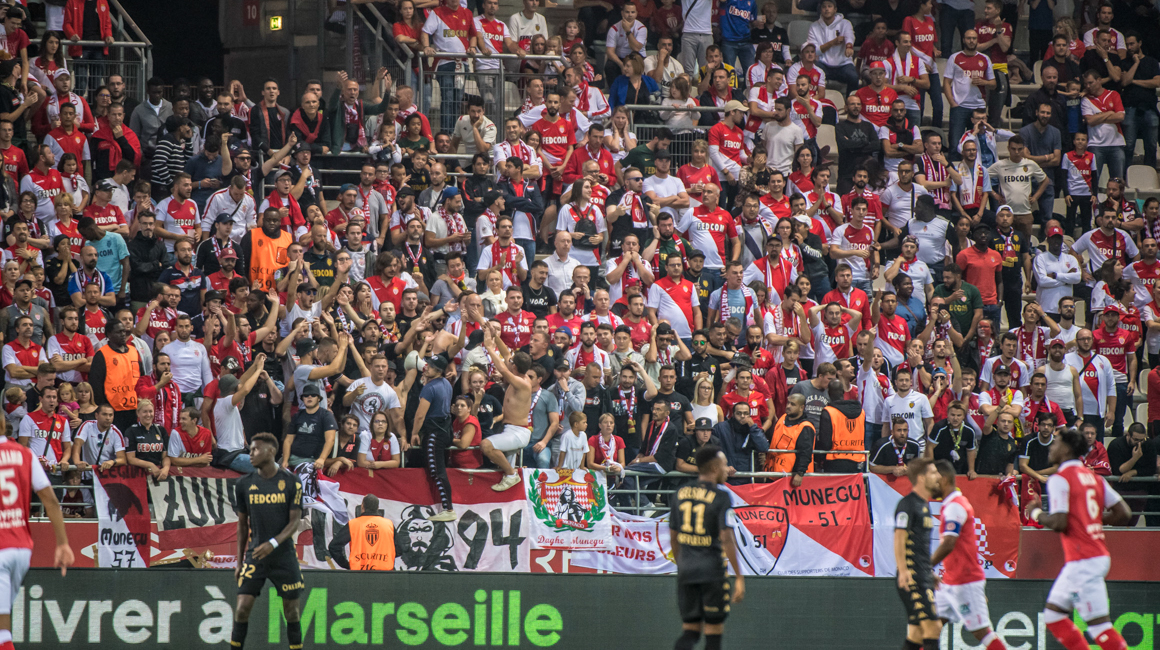 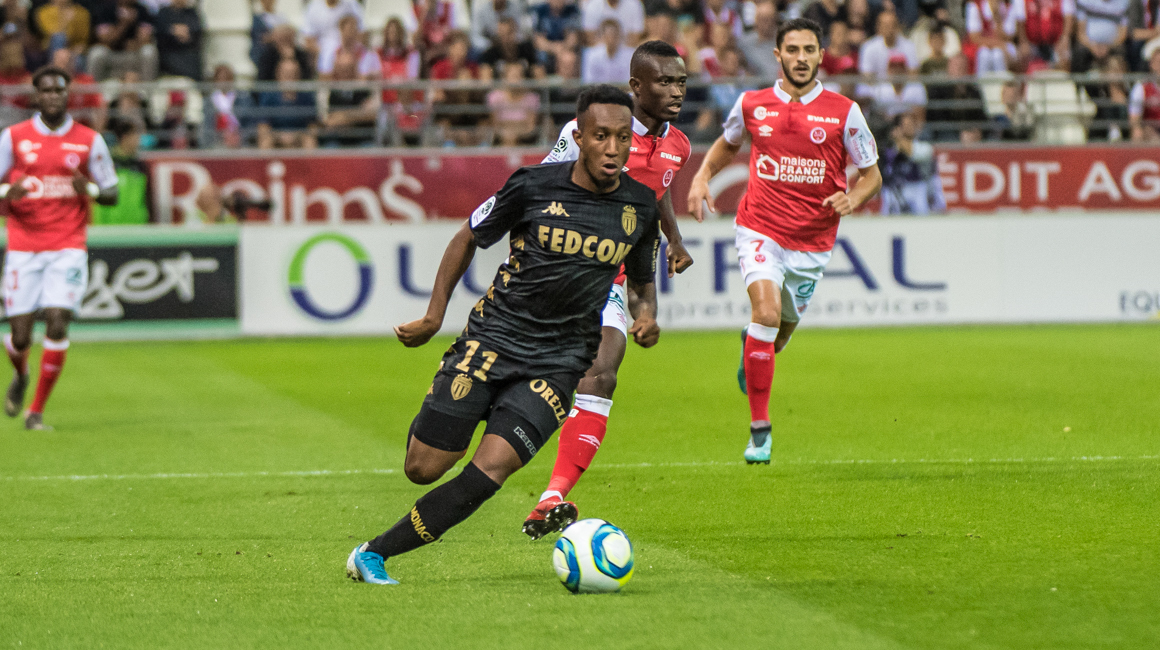 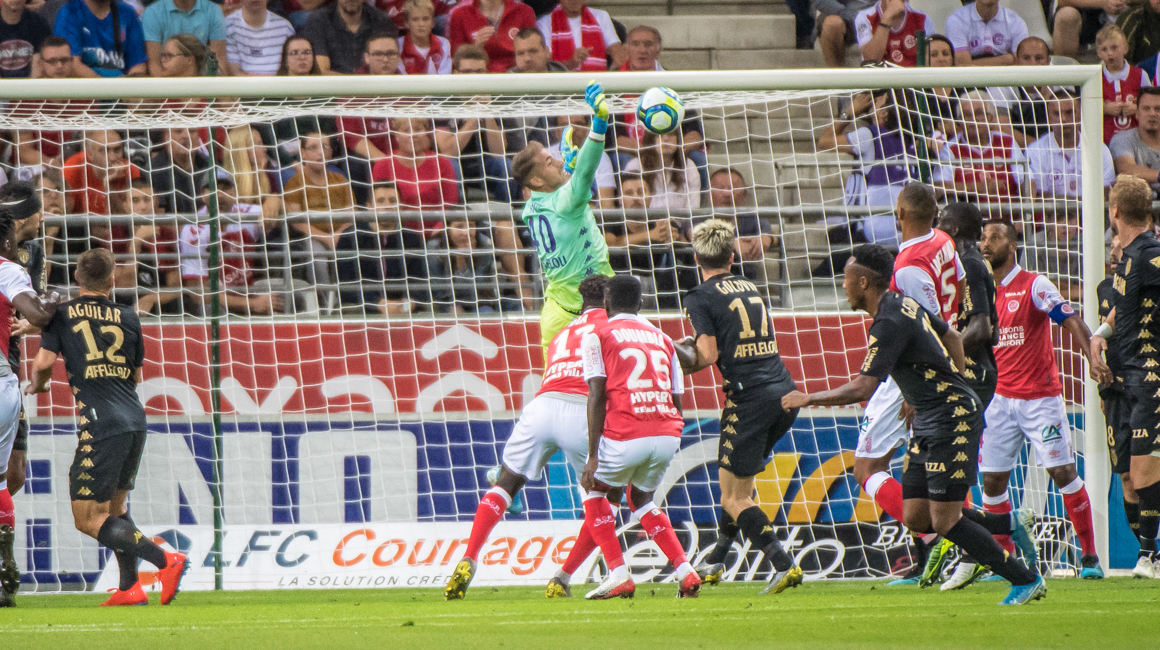 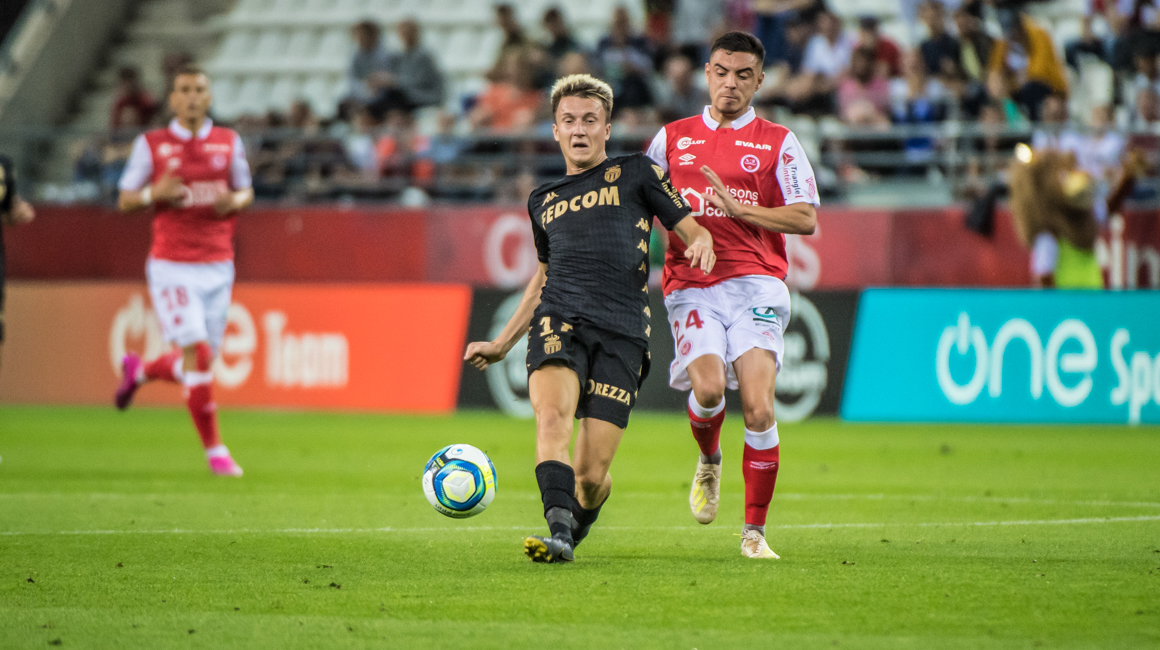 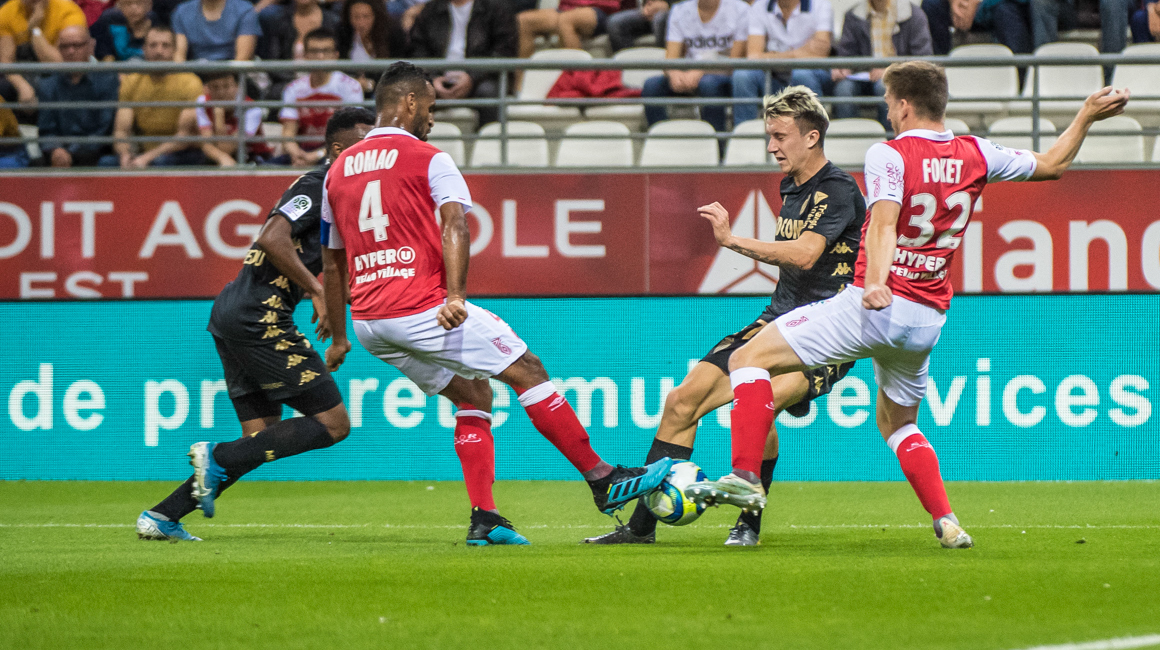 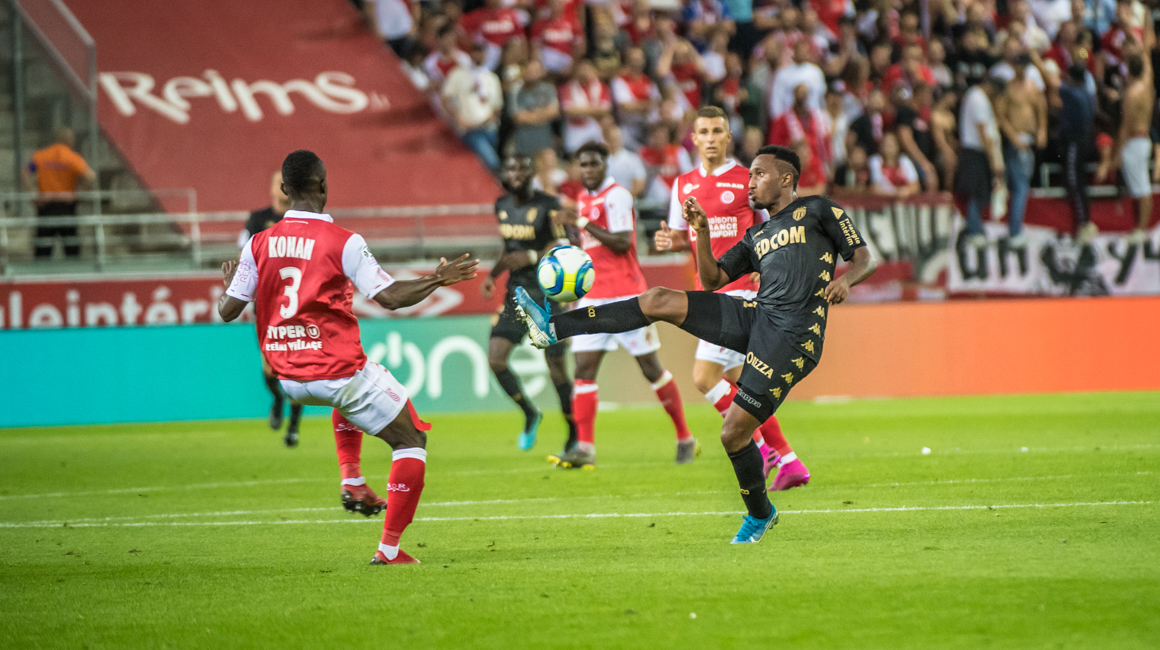 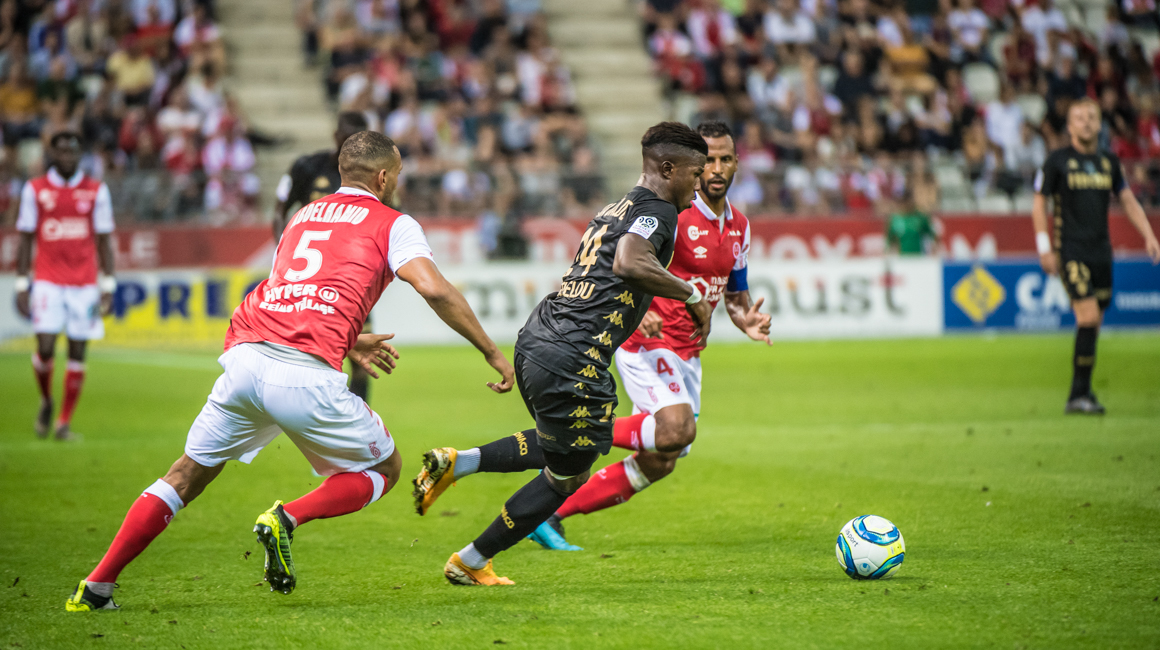 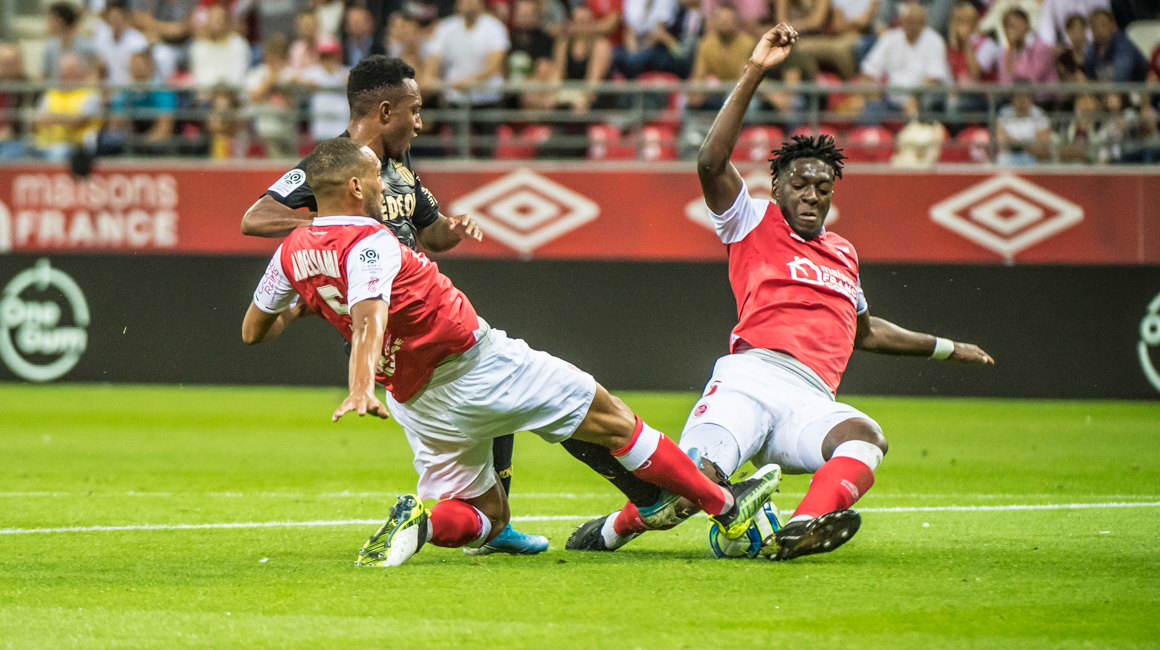 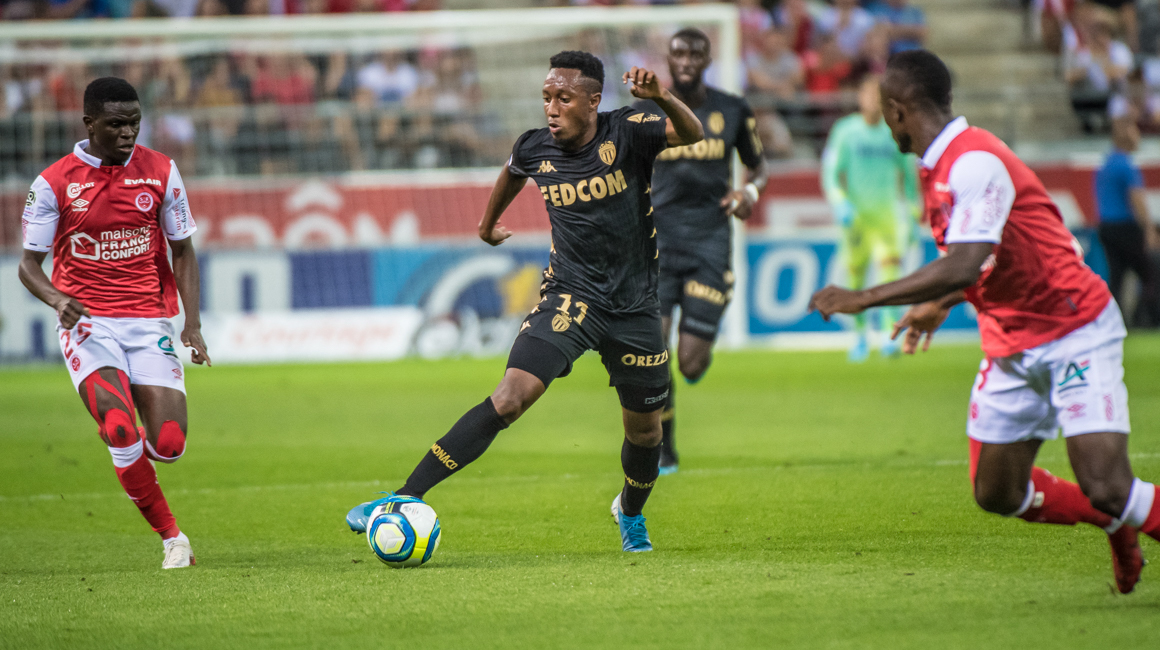 After a final quarter of an hour much improved from the first thirty minutes, Leonardo Jardim’s men were gradually taking over the match after the interval. In the 48th minute, Bakayoko took the ball off Abdelhamid’s feet in front of the Reims area. Baldé latched onto it but his shot lacked power and Rajkovic blocked it. If AS Monaco mastered the second half’s early going, the locals woke up on the hour and tried to make the difference first through Cafaro, beating Maripán, then on an off-center free-kick from Oudin, which passed not far from the right side of Lecomte’s goals, even if there was less about which to be worried in the second half. 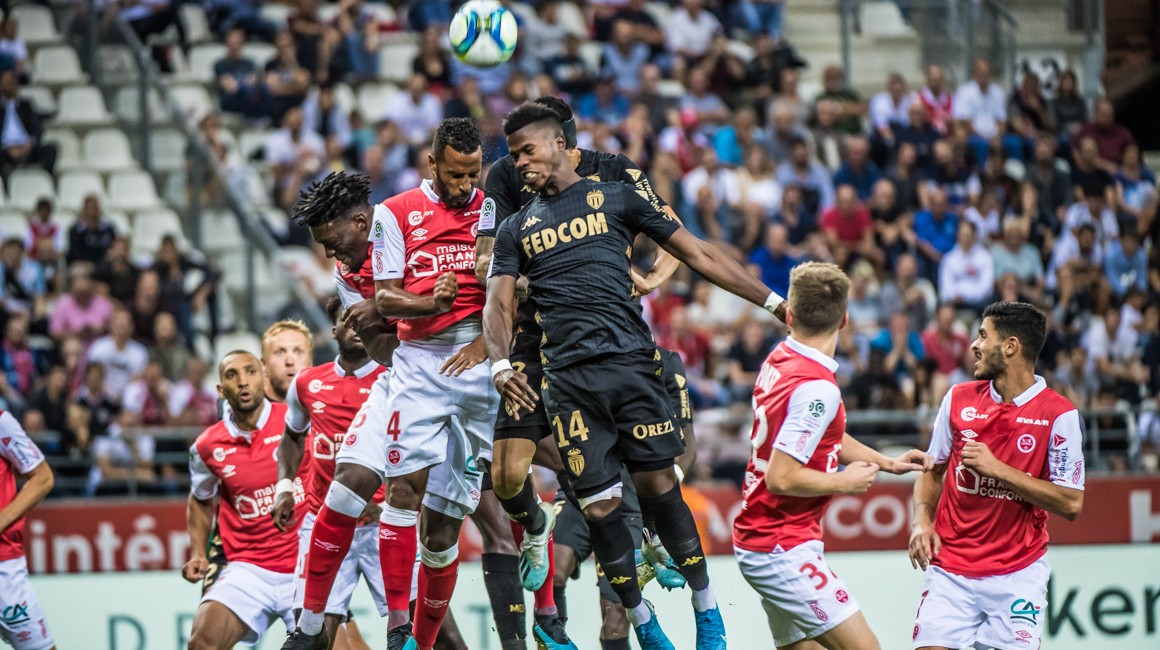 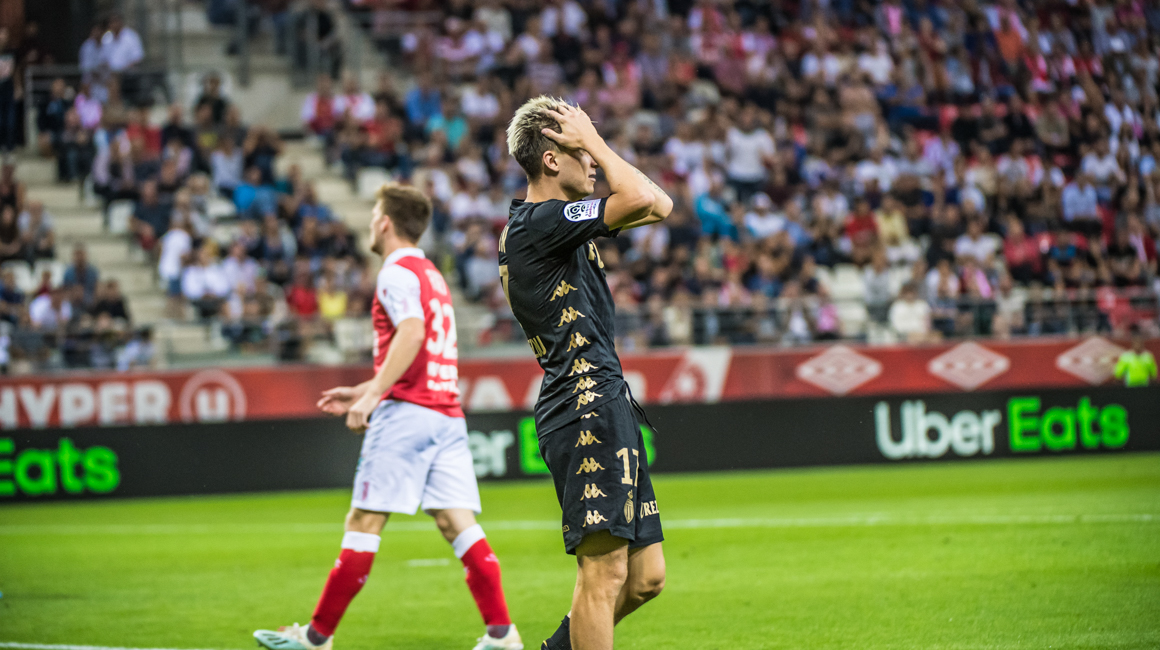 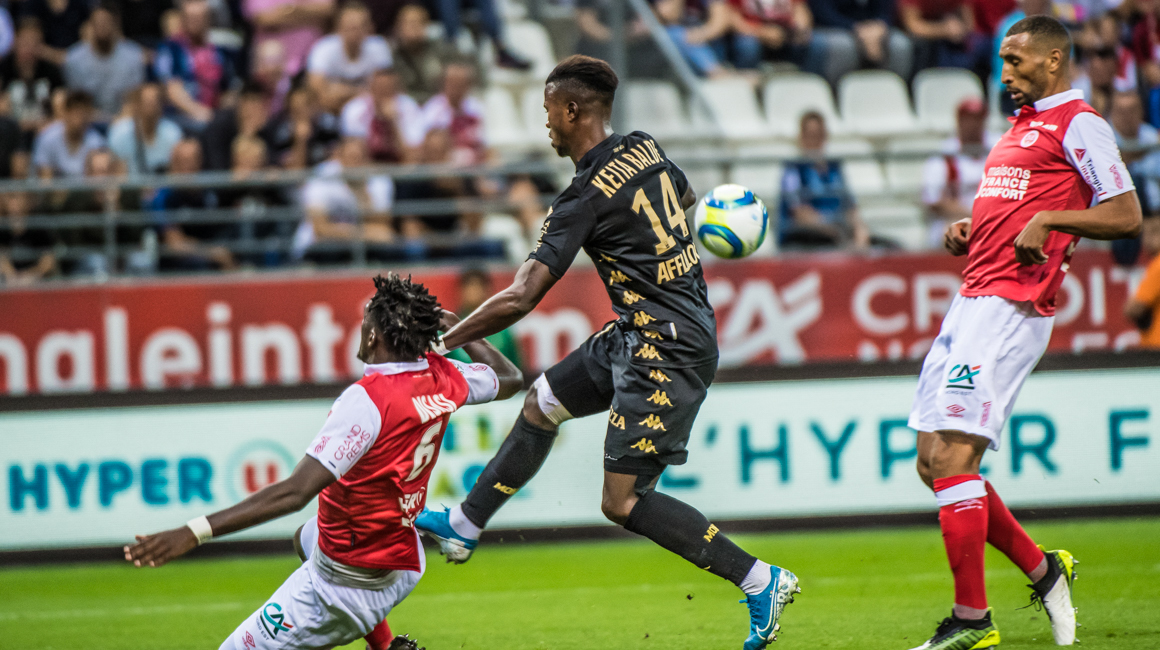 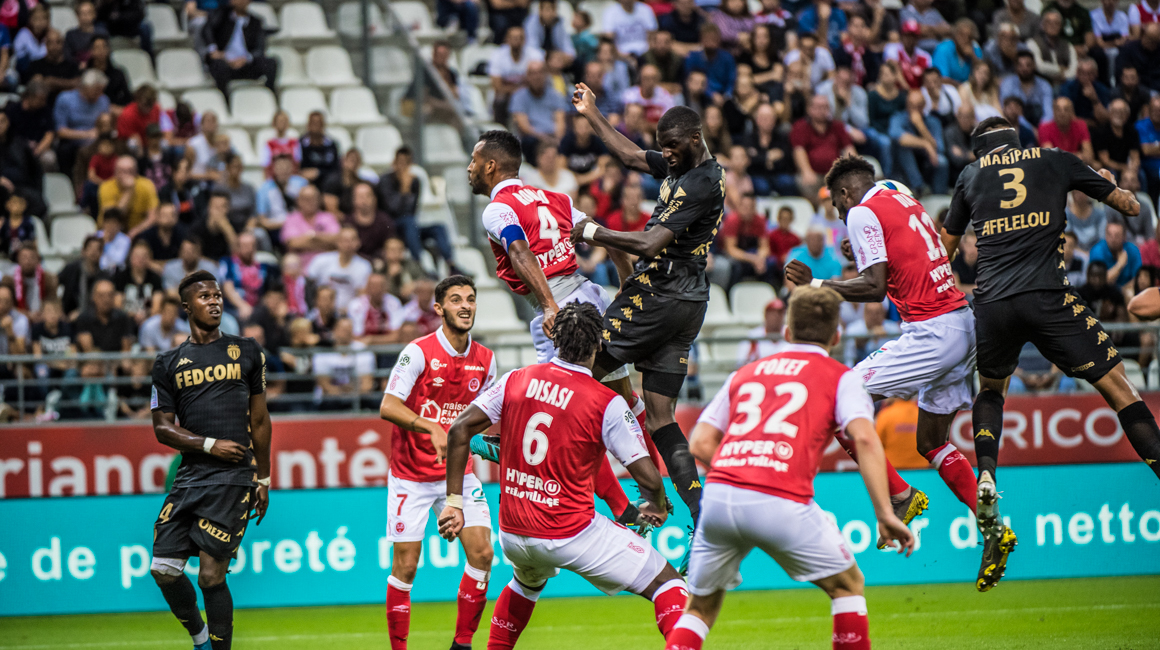 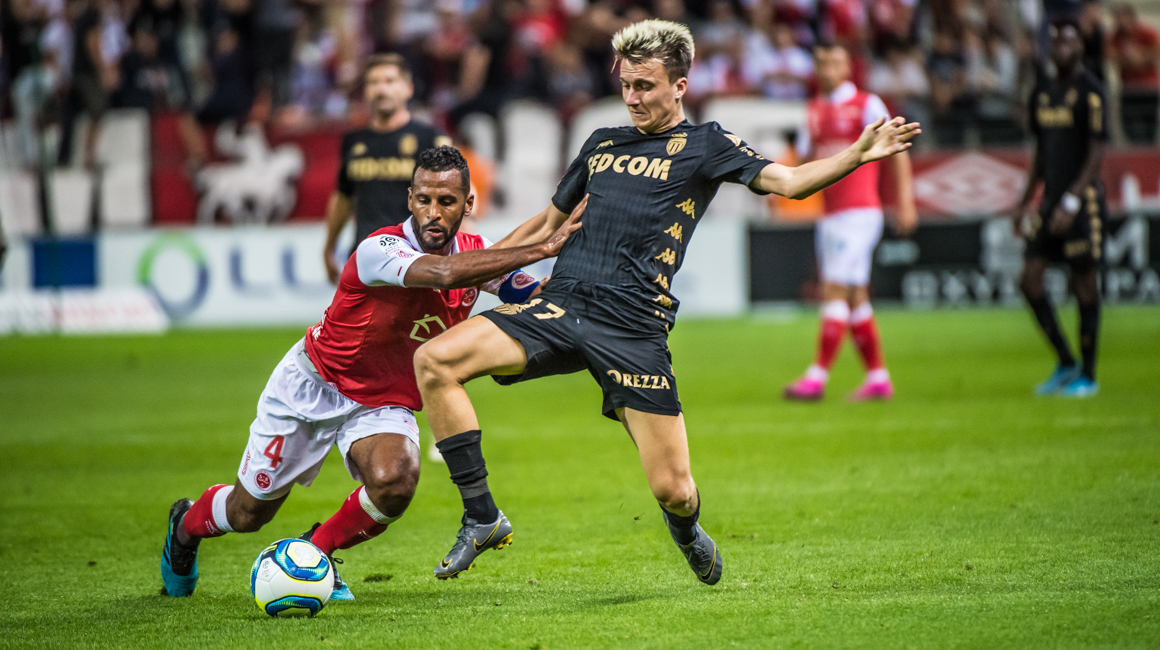 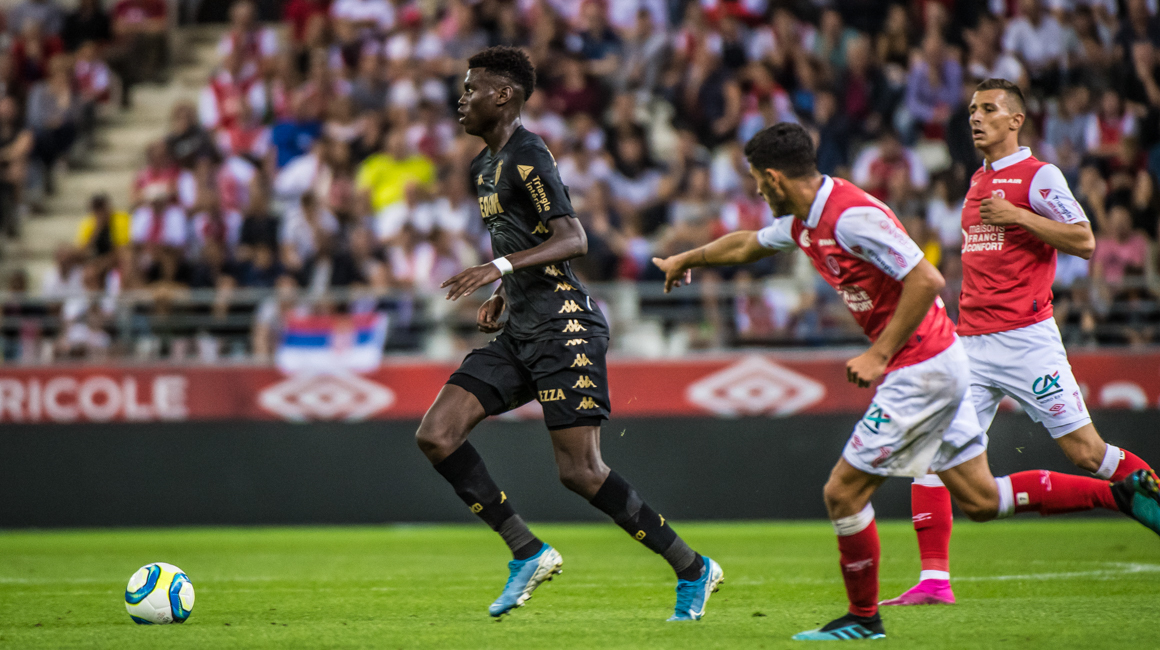 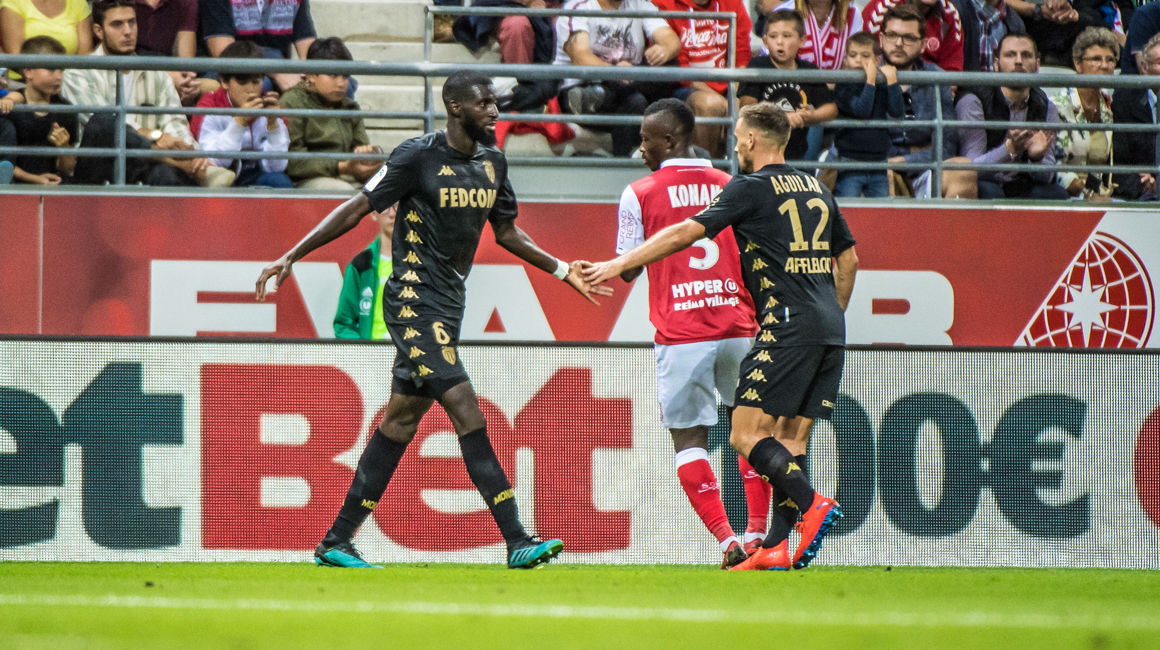 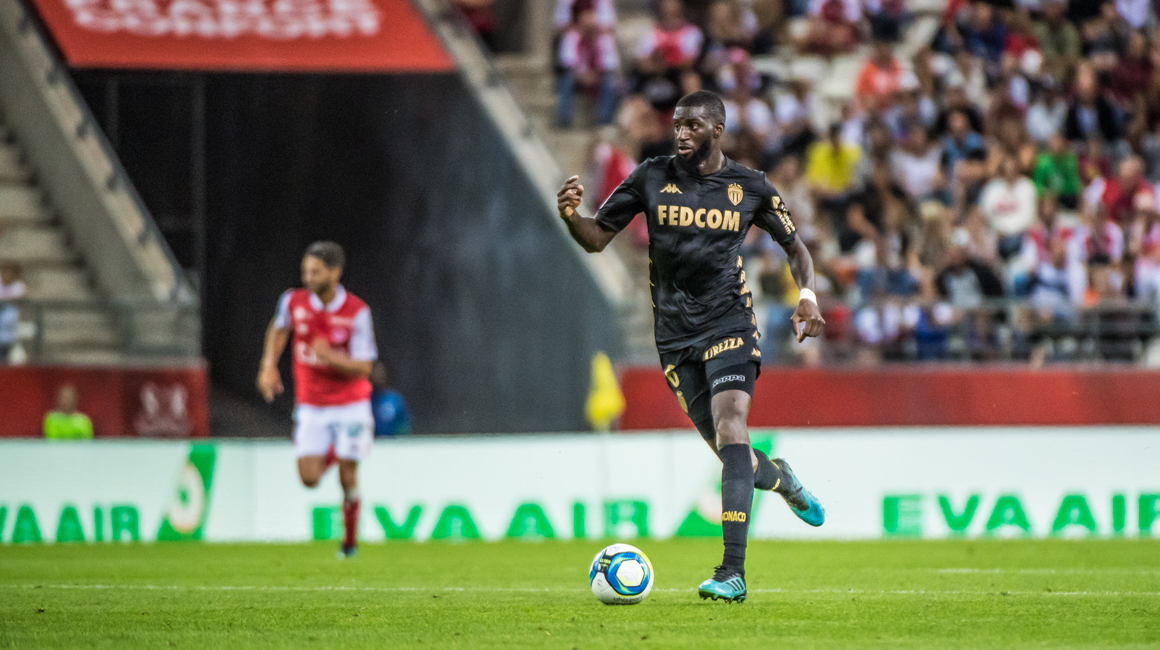 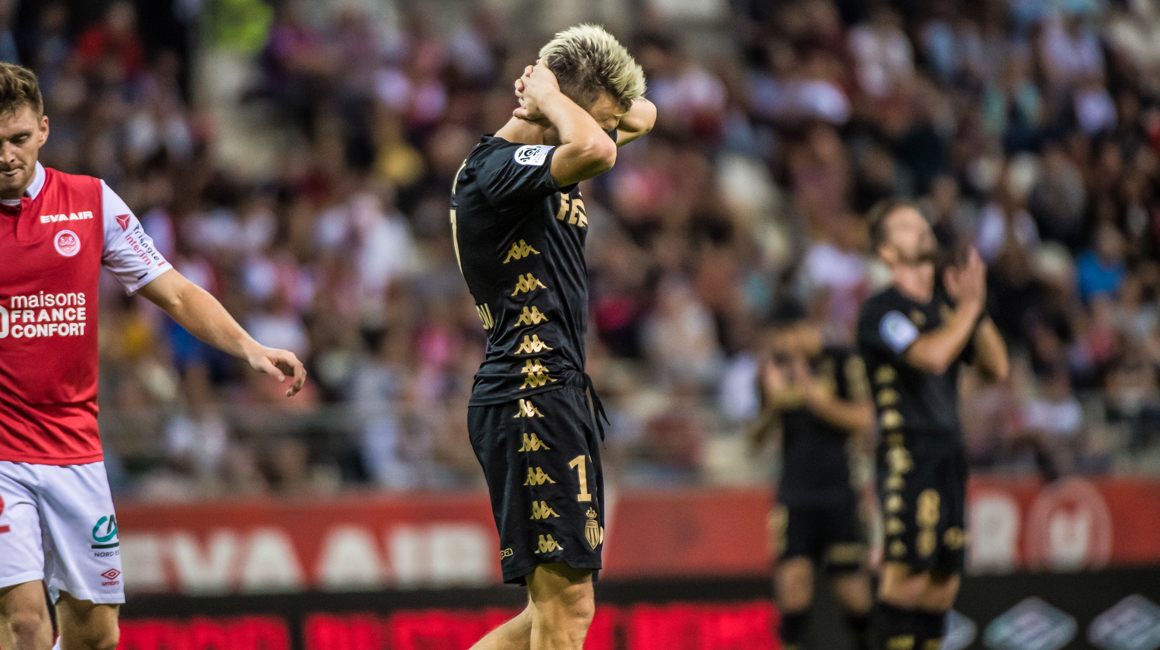 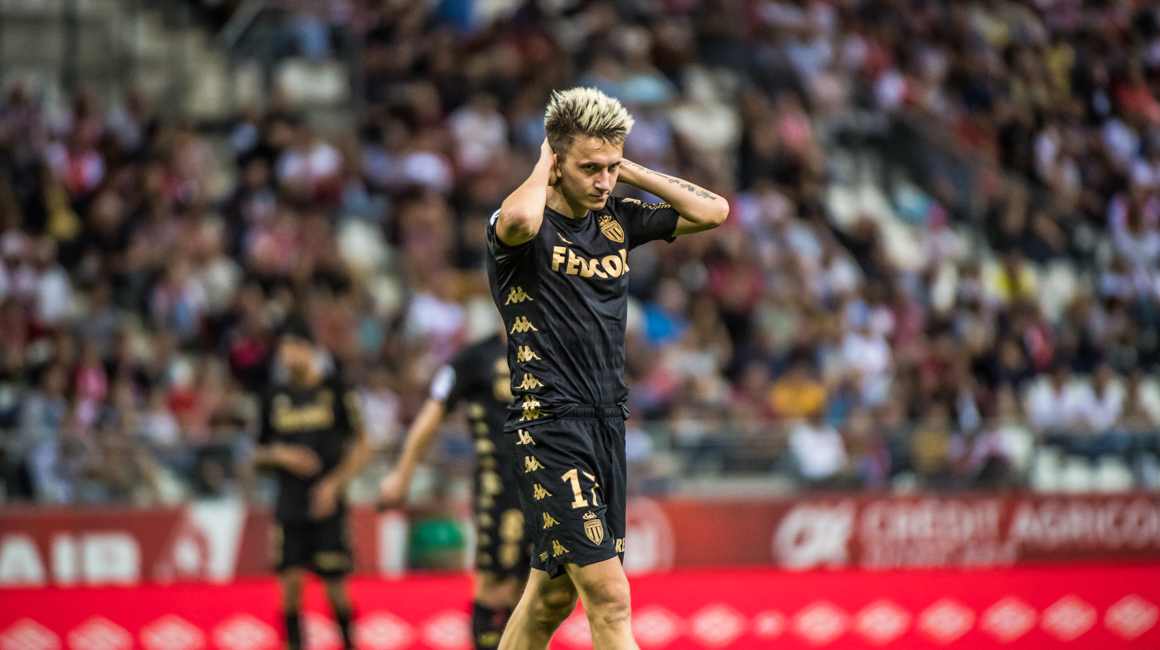 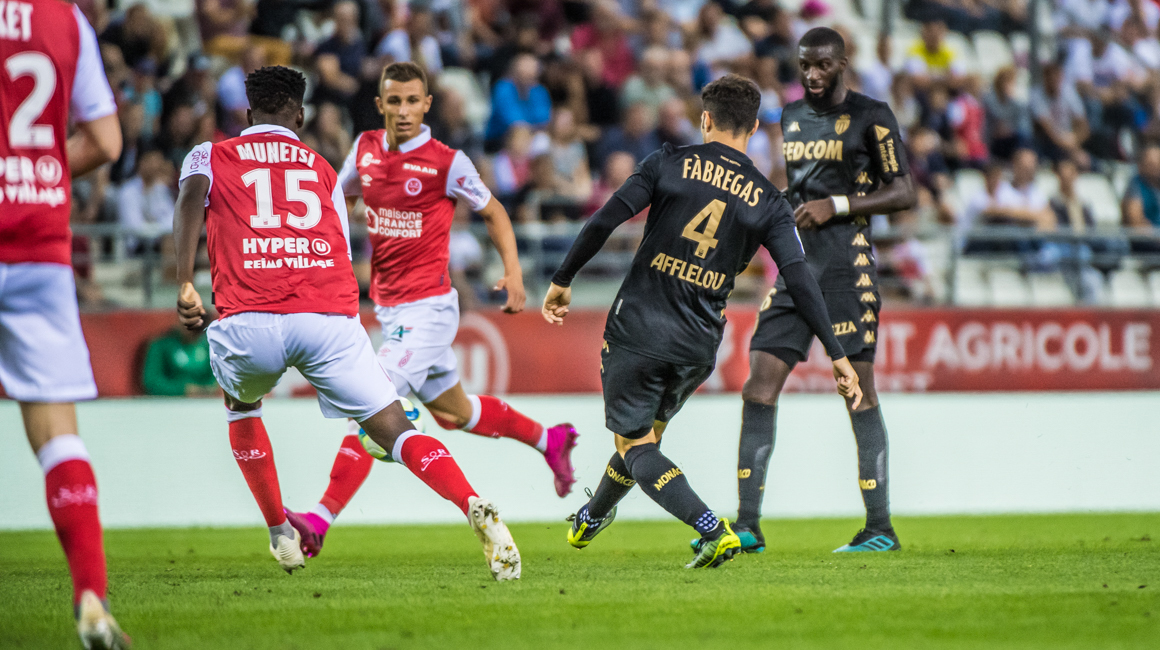 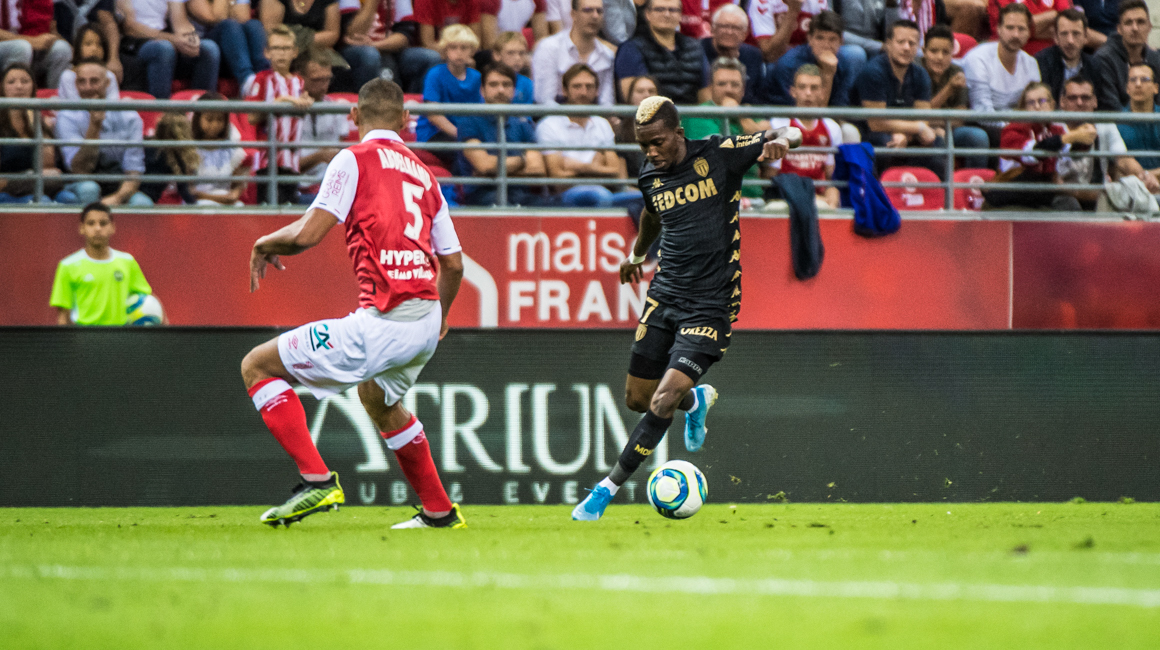 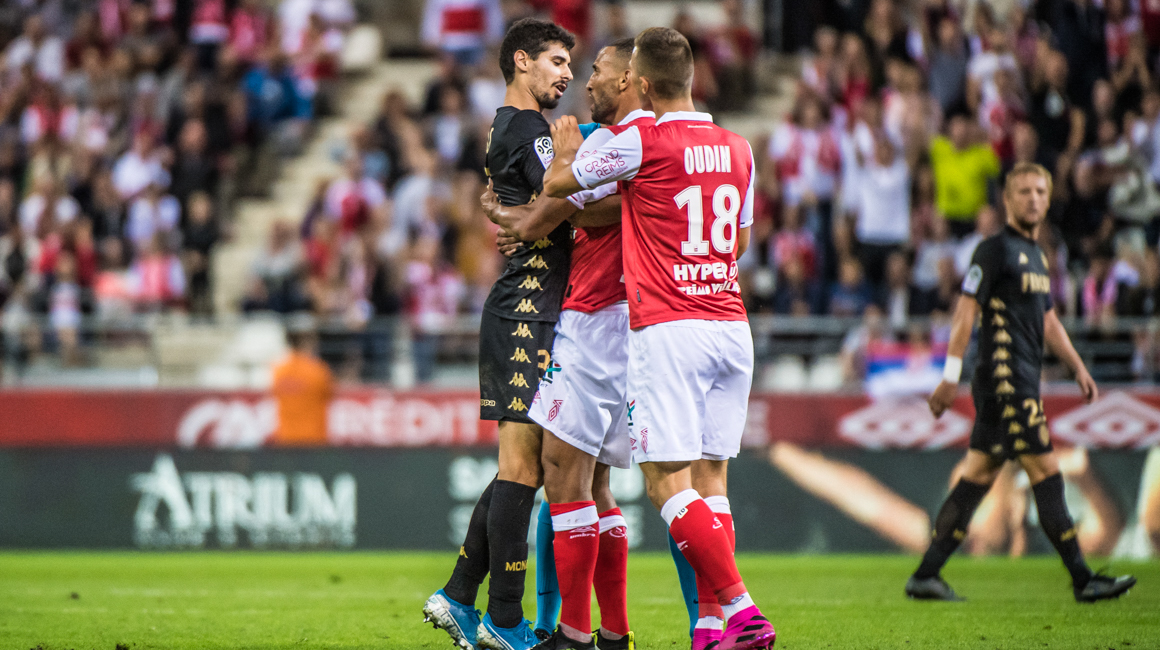 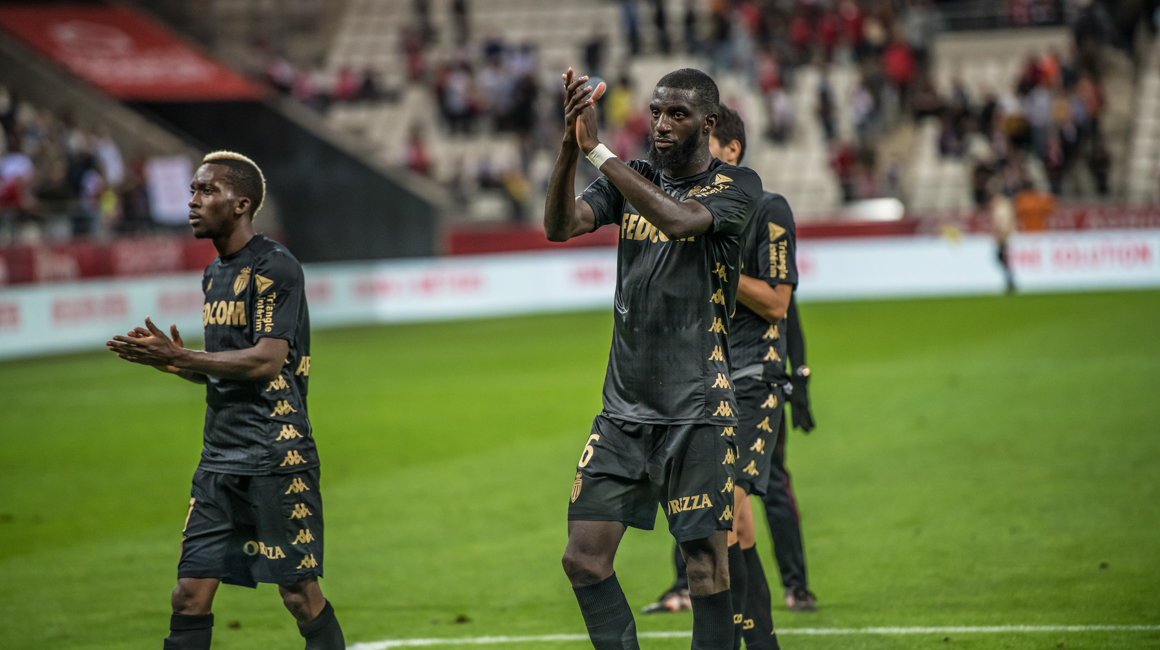 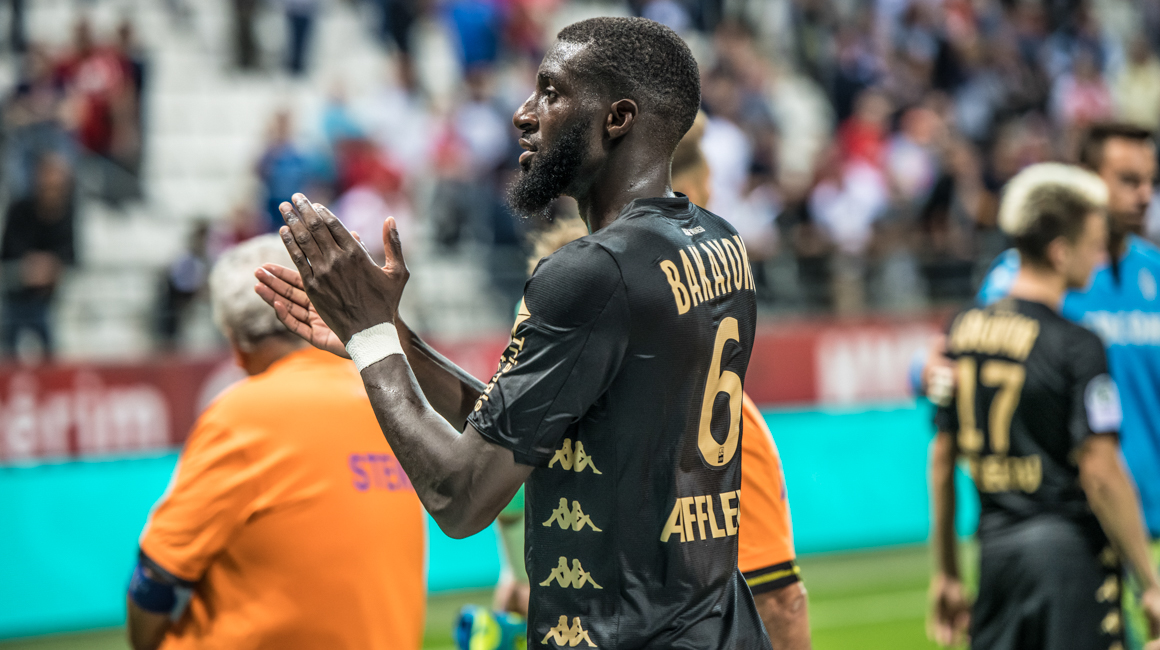 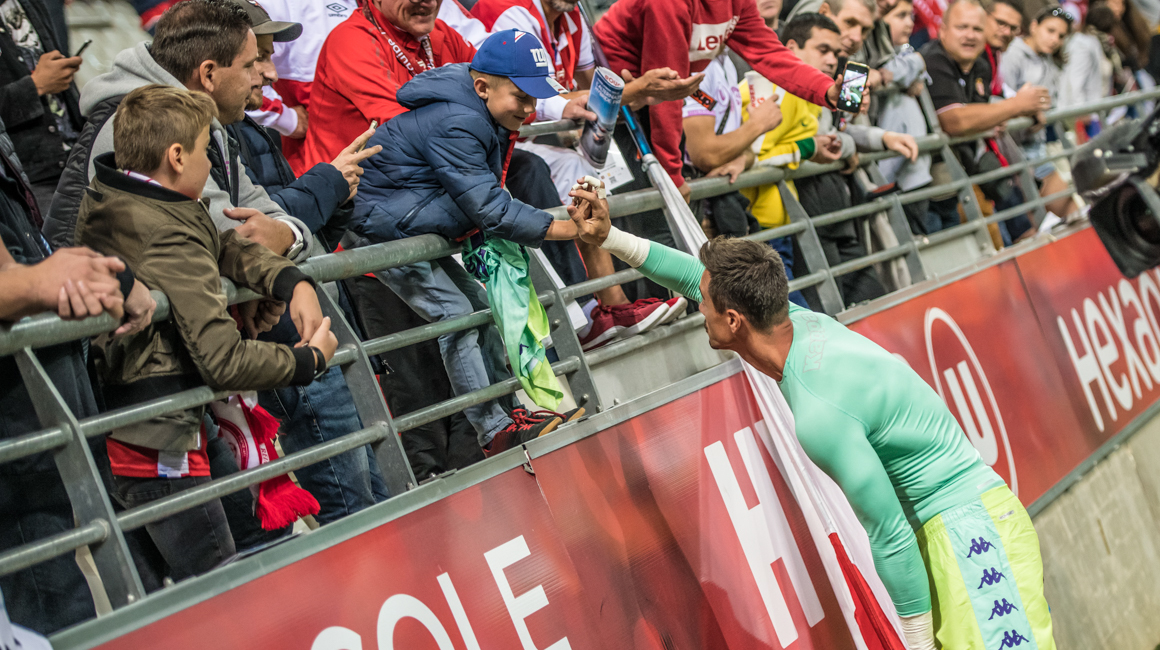 That did not stop him from coming to attention on a sudden shot from Oudin in the 69th, but the biggest chance, in favor of AS Monaco, was yet to come. In the 78th, Rajkovic pulled out a brilliant stop against Golovin which was heading for the corner. Reims were still dangerous through Foket, who didn’t take his chance in the 85th minute, but the end of the game saw the defenses definitely take precedence over the attack, despite several offensive changes on both sides. Each side was therefore satisfied with a point  from the draw, with the first “clean sheet” of the season for Monaco, a measure of reassurance defensively before the derby Tuesday night. 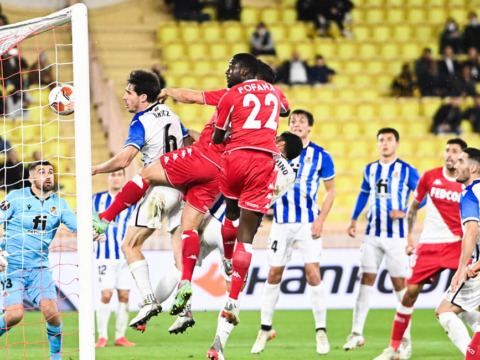 Youssouf Fofana named MVP of the win over Real Sociedad 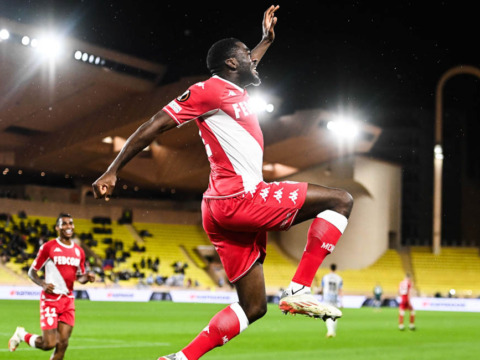 Youssouf Fofana: "This win will do us well"

A big night for Monaco sees them into the Round of 16!