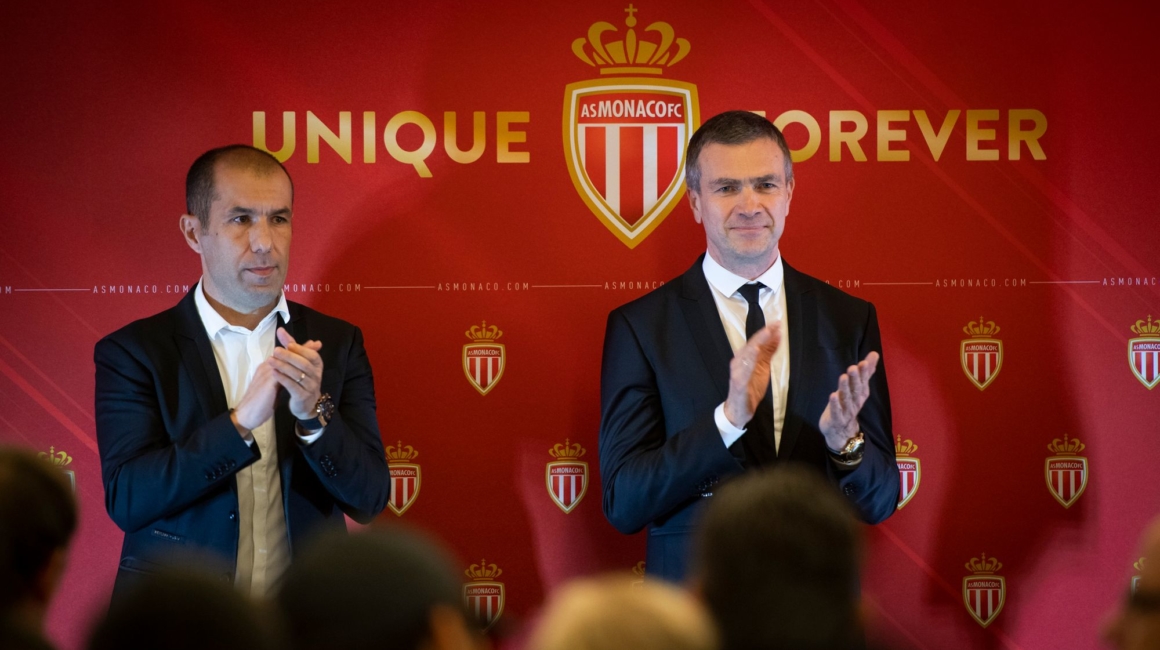 Tuesday was the 4th edition of the team's fans' evening. In the America Hall at Monte Carlo Bay, fans of the Red and White were able to share a special moment with Oleg Petrov and the club's leaders.

In the presence of the Vice-President Oleg Petrov and the leaders of the club, the coach Leonardo Jardim and Benoît Badiashile, nearly 400 faithful fans participated in the 4th Soirée Abonnés, at Monte-Carlo Bay.

Oleg Petrov, followed by Leonardo Jardim, introduced themselves before addressing the supporters and turning the page on the past season and evoking their ambitions for next season.

The leader of AS Monaco then spoke at length with the supporters, while Leonardo Jardim and Benoit Badiashile spent time taking photos and chatting with fans. 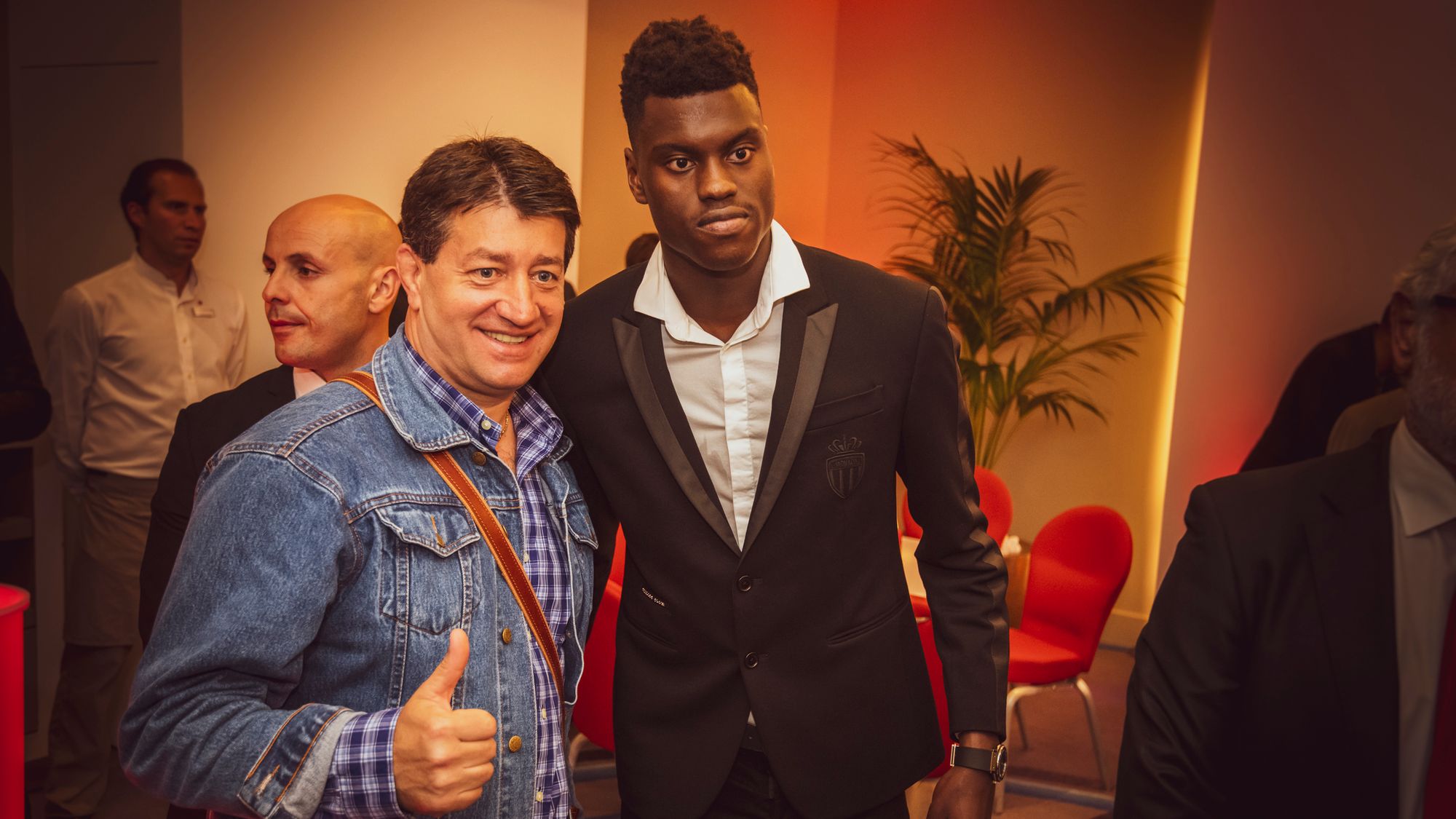 While the oldest and youngest of the fan club had been honored last season, it was this time the KIDS members who came on stage, including the mascot Bouba, for a photo they will remember. 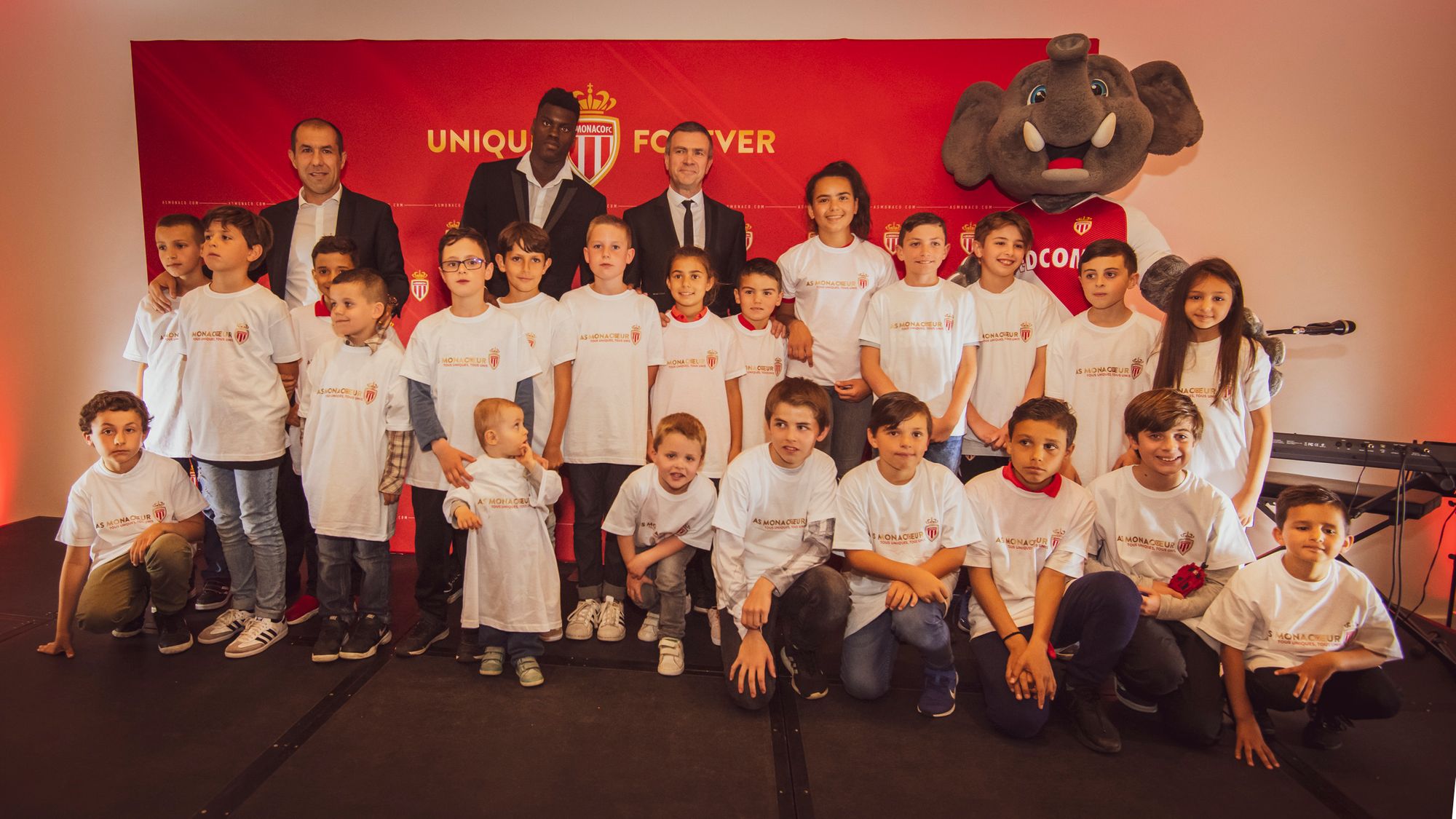