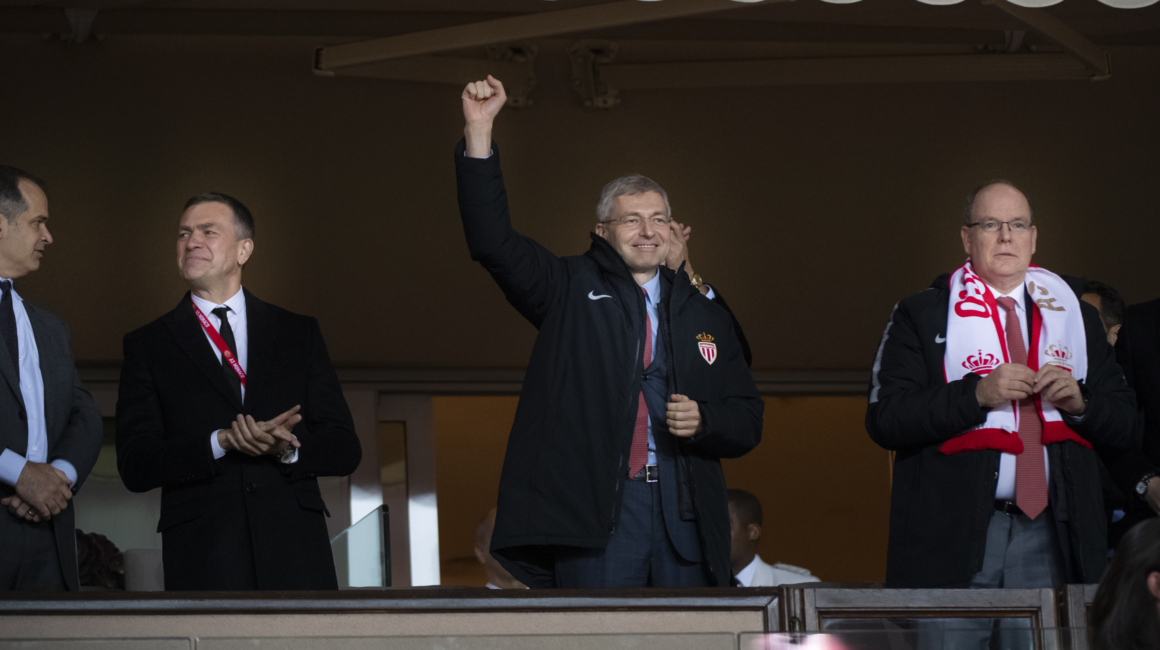 Le coup d'envoi donné par Charles Leclerc
Dmitry Rybolovlev witnessed the Red and Whites' important victory against Amiens (2-0). The Monegasques will travel to Nice on Friday for the last matchday of the championship.

Present alongside SAS Prince Albert and Oleg Petrov, Vice President General Manager, Dmitry Rybolovlev, witnessed Saturday a very important win by AS Monaco against Amiens. A header by captain Radamel Falcao – his 15th goal in Ligue 1 – in the first half and a second goal by Aleksandr Golovin late in the game allowed the Monegasques, now 16th, to beats their evening’s opponent Amiens and take three points.

After the match, the President of AS Monaco came to congratulate the staff and the players in the locker room.

A few days before the start of the Formula 1 Grand Prix of Monaco, Charles Leclerc kicked off the game. On Friday, the Red and Whites will travel to Nice (21h05, 38th matchday of Ligue 1).