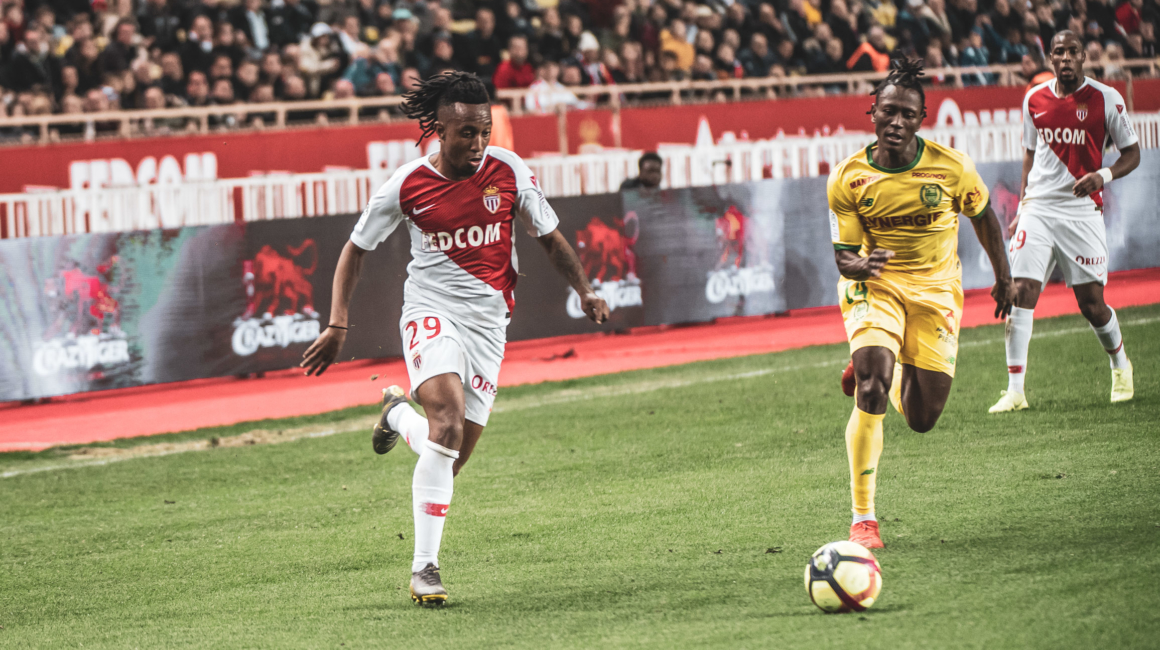 In the first half, the Monegasque players put their foot on the ball and are the first to be dangerous.

A first alert on the goal came from a free kick from Cesc Fàbregas. Then Falcao is denied early on in the match when it looked like he would opening the scoring(9 ‘).

Only four minutes later (13’), Rony Lopes and Radamel Falcao combine on a one-two on the left flank. The Portuguese midfielder finds himself in an ideal position in the Nantes penalty area. He then delivers to the second post where Gelson Martins puts it away for the 1-0 scoreline in what proved to be the match-winning play.

The score will stay 1-0 at half-time. 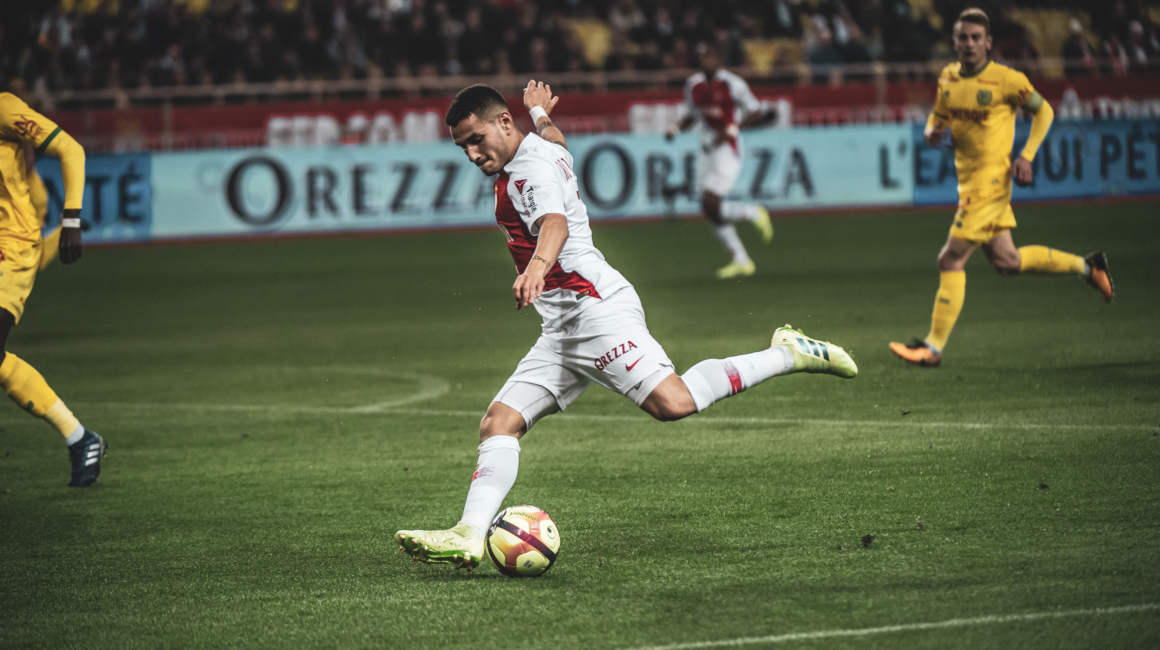 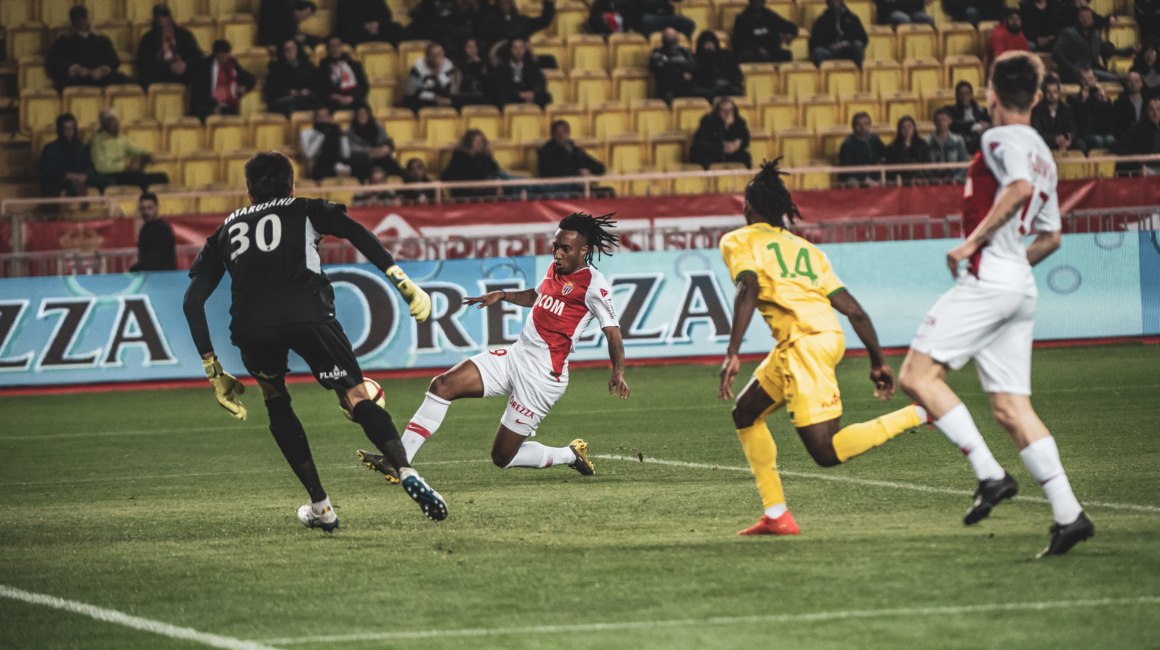 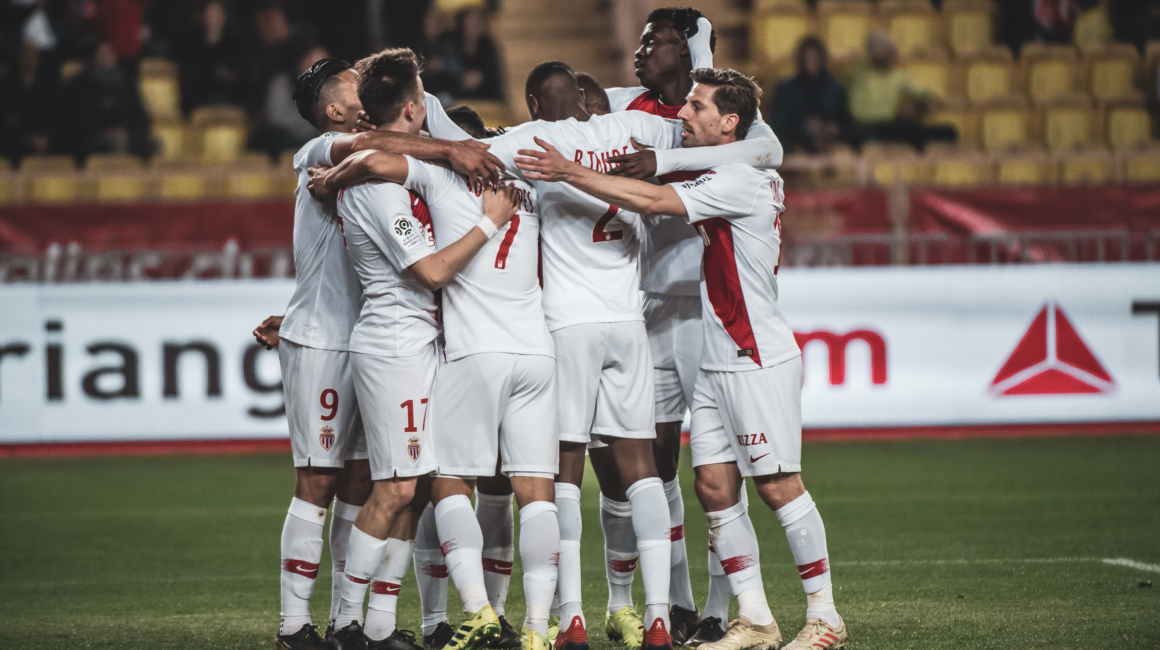 The joy of the group after the opening score of the Red and White.
1 / 3

In the second half, Nantes is positioned higher and get more opportunities as a result, like that of Valentin Eysseric (54 ‘).

The Red and Whites are in turn dangerous when Sidibe jumped to the first corner to place a power header towards goal. Falcao fails to extend the ball into the net (61’). 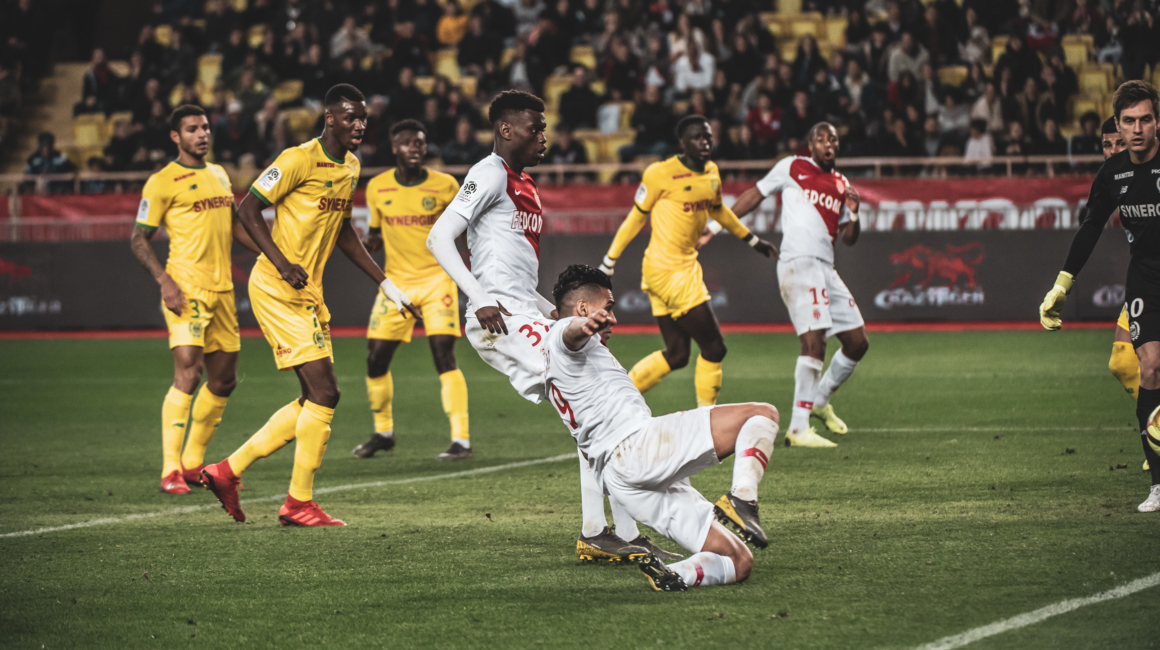 The last thirty minutes of this meeting are physical with opportunities few and far. AS Monaco resisted the last assaults of the Nantes players and managed to keep the result.

1-0 for the Monegasques, a valuable victory synonymous with 16th place in the standings for the Red and White. The players of the Principality remain on a series of three games without defeat.

AS Monaco make it three straight in the league at Reims!