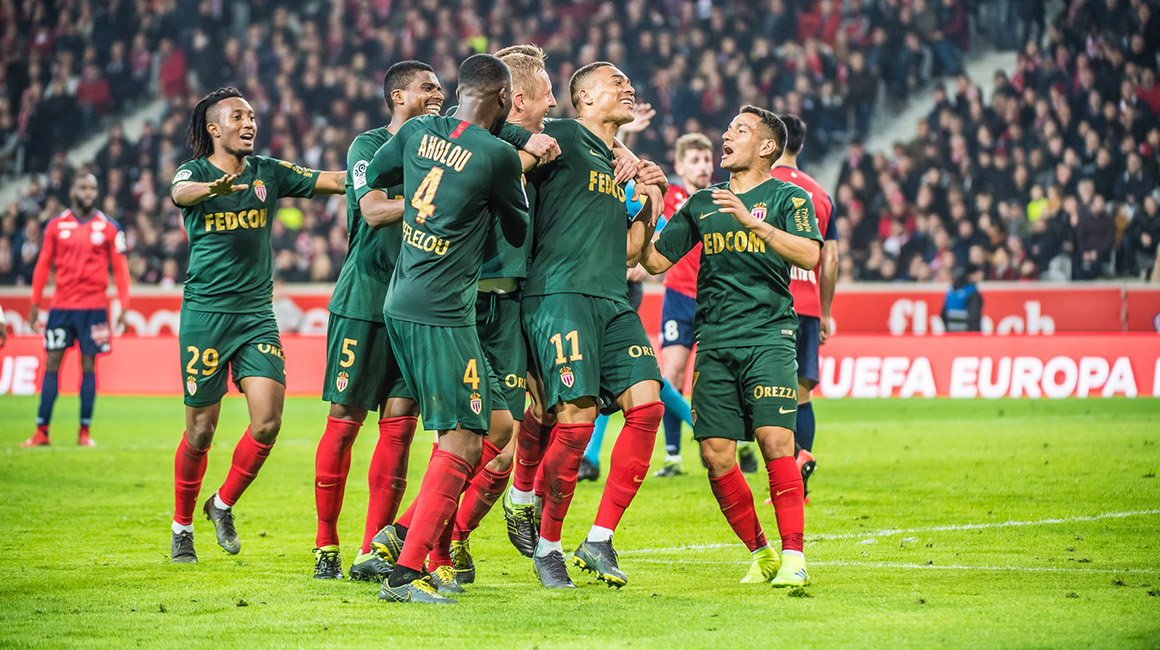 At the end of a pleasant match and with great intensity, the Red & White bring back a win from Lille after converting at the very end.

Flex it! After a great football match, with pace and countless opportunities, AS Monaco snatched a big win in Lille (0-1), thanks to a goal from Carlos Vinicius in the 90th minute – his first with the Red & Whites.

Throughout the match, each team had great opportunities to make a difference. Danijel Subasic and Mike Maignan masterfully blocked all the assaults, and we headed for a goalless draw until Vinicius’ stroke of genius. In the area, the Brazilian striker masterfully got by Fonte, controlled with the chest and beat the goalkeeper of Lille from point-blank range.

Unfortunately against Bordeaux with the goal of the victory denied, the number 11 was rewarded all his efforts on the front of the attack. Note that AS Monaco is the first club to bring down Lille in 2019. A fair reward as the men of Leonardo Jardim did what they planned. This success moves the team nine points points ahead of the first relegation spot. It will also allow for a peaceful international break.