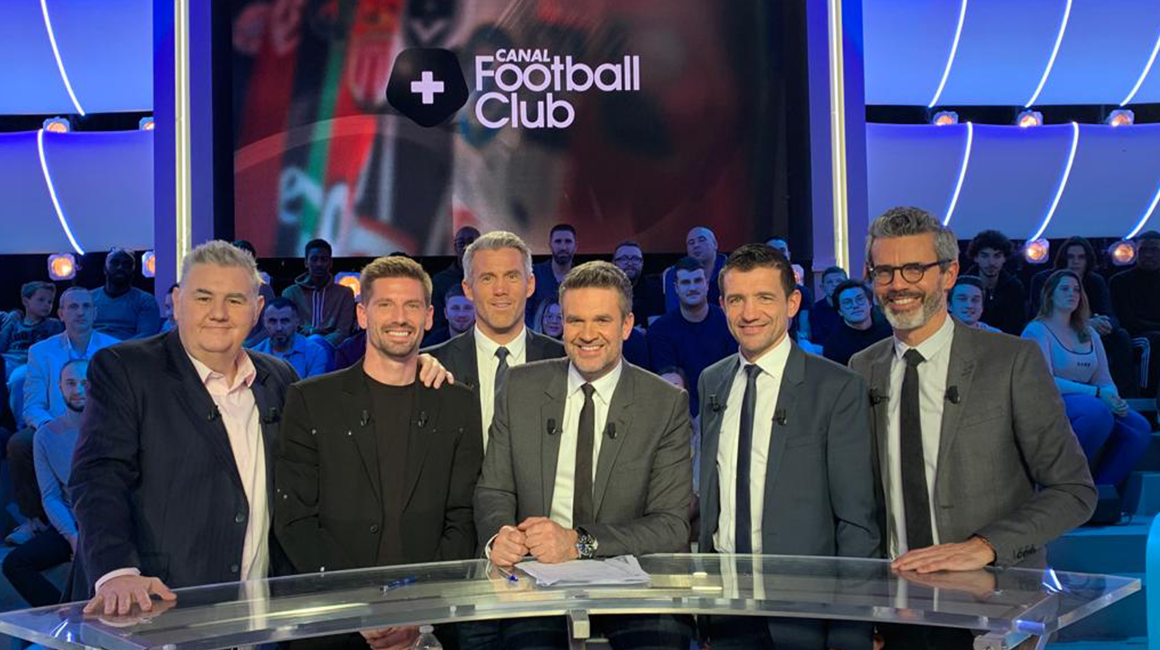 This Sunday evening, the AS Monaco midfielder was the guest on Canal Football Club before LOSC-OM. Here's a look back on his interview.

Adrien Silva answered various questions from journalists. He was first questioned about his dual nationality (Franco-Portuguese), then about his selections with the Portuguese  team.

It's very hard for me to talk about the choice, but it's a pleasure to have represented the colors of a French club and that of the Portuguese national team.
Since the age of 11, when I left Girondins de Bordeaux, my goal was to return to Ligue 1.

He was then asked about AS Monaco’s match against Montpellier (Friday February 14) as well as the club’s performances in Ligue 1.

I am convinced that we could have won this match by a much wider margin with all of the chances we had. We played a nice match.
We never looked over our shoulder. Our goal has always been to improve every match and move up the table. AS Monaco is on the right track to finding some stability and to challenge for the podium.

Faced with the arrival of new recruits to  the Rock, Adrien Silva gave his point of view on his own situation and on the competition in midfield at AS Monaco.

I find that increased competition in the midfield is good for my game.
Not giving up is very important to me. Over time and with experience, I have learned not only to look at the ball, but also to find my teammates across the field while playing the ball forward.