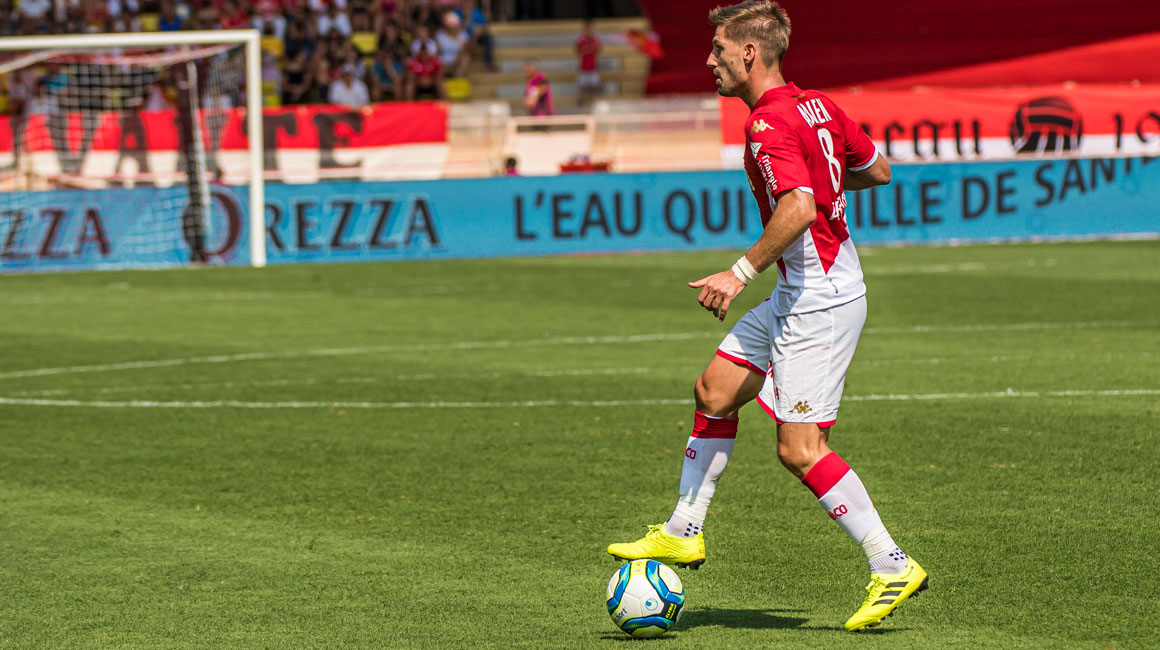 Less than 48 hours after his loan for a season from Leicester became official, Adrien Silva started the game against Nimes!

Like Ruben Aguilar, Henry Onyekuru, Wissam Ben Yedder and Islam Slimani, Adrien Silva was quickly added to the side by Leonardo Jardim after his arrival to the club. Like the Algerian striker, Slimani, the Portuguese international midfielder knows the “Jardim method” after their work together with Sporting Portugal during the 2013-2014 season. On the other hand, unlike the other recruits mentioned above, Adrien Silva arrived with familiarity after six months on the Rock from January to June 2019.

Very important in achieving safety last spring, Adrien Silva did not hide his desire to continue that adventure with AS Monaco. His wish came true on the evening of Friday, August 23. Without transition, the 2016 European Champion started the match against Nîmes alongside Aleksandr Golovin. Always available in the construction phase, Adrien Silva was able to cover for the many passes from his Russian teammate, positioning himself as a sentinel.

Redoubling efforts when AS Monaco was outnumbered, he was replaced by Adama Traore late in the game after giving his all. Adrien Silva played well in his return to the team, although he certainly would have liked another outcome in terms of the final score. 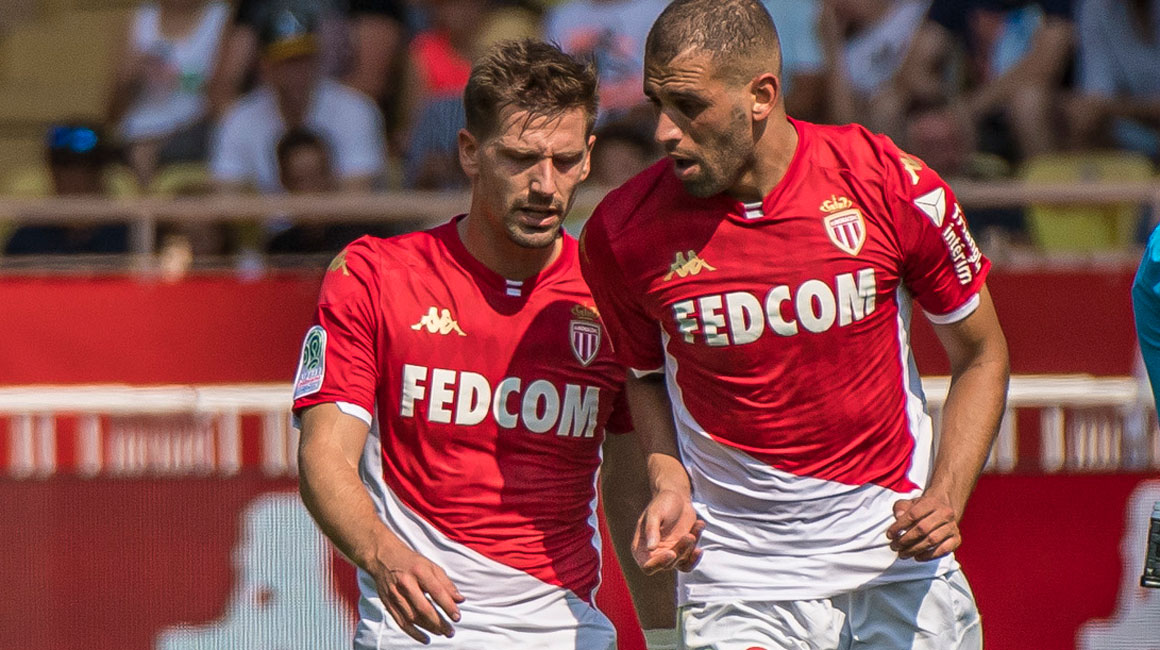