AS Monaco is pleased to announce a collaboration with the AFFLELOU group, the new official partner of the Club until June 2020.

The brand will feature on the back of the AS Monaco jersey and on the club’s communication platforms, starting from March 9, during the home match AS Monaco-Bordeaux (Matchday 28). The partnership also includes digital activations, in line with AFFLELOU’s growing brand.

The story of the two entities resumes thirty-three years after their first collaboration. In 1986, the group AFFLELOU signed a sports sponsorship agreement with AS Monaco. The brand was the sponsor of the Principality’s club until 1988 and again from 2015 to 2016. 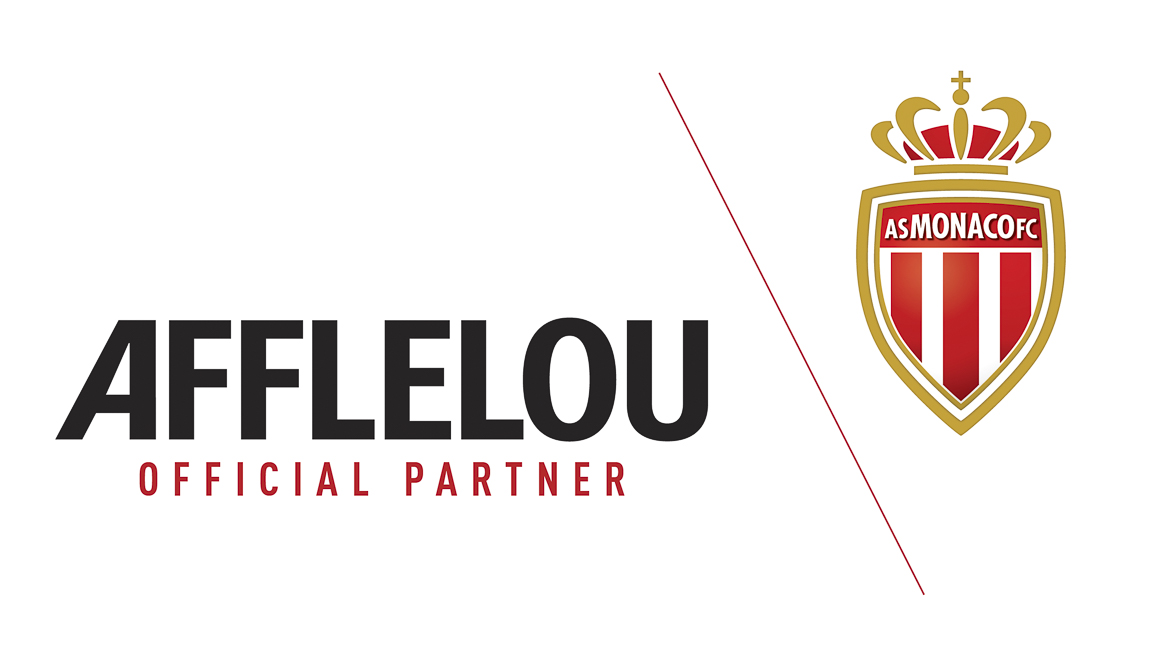 We are very pleased to once again partner with the AFFLELOU group , a historic sponsor of AS Monaco, with whom we share common values: competitiveness, team spirit and the desire to exceed our limits.
Oleg PetrovVice-president CEO AS Monaco
It’s important to remain loyal, as the long history between AS Monaco and the brand AFFLELOU shows! Since our first partnership in 1986, which was restarted in 2014, MONACO - AFFLELOU has time and time again proved to be successful. I have always believed in this collaboration. I am proud to reunite with the club. I am very pleased with this new partnership, which was achieved thanks to Marc Baron, the initiator behind the previous sports sponsorship with AS Monaco.

Alain AfflelouFounder of the group AFFLELOU