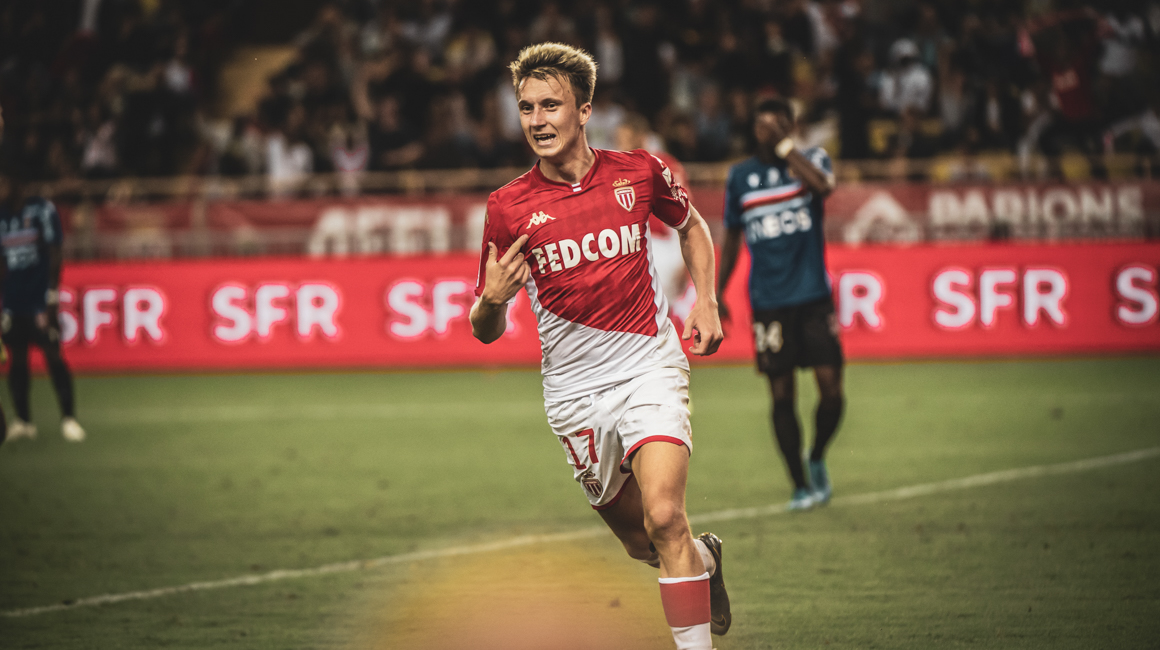 AS Monaco announces the extension of Aleksandr Golovin's contract for an additional season. The 23-year-old Russian midfielder is now signed with the Red and White until June 2024.

Having arrived in the Principality in the summer of 2018, the Russian international is currently playing his second season with AS Monaco. Aleksandr Golovin has recorded 7 goals and 8 assists in 65 matches in all competitions in the diagonal jersey.

The 23-year-old midfielder has the highest pass completion rate (82%)  among AS Monaco’s players in Ligue 1 Conforama and is the third most-used outfield player this season with 2069 minutes played.