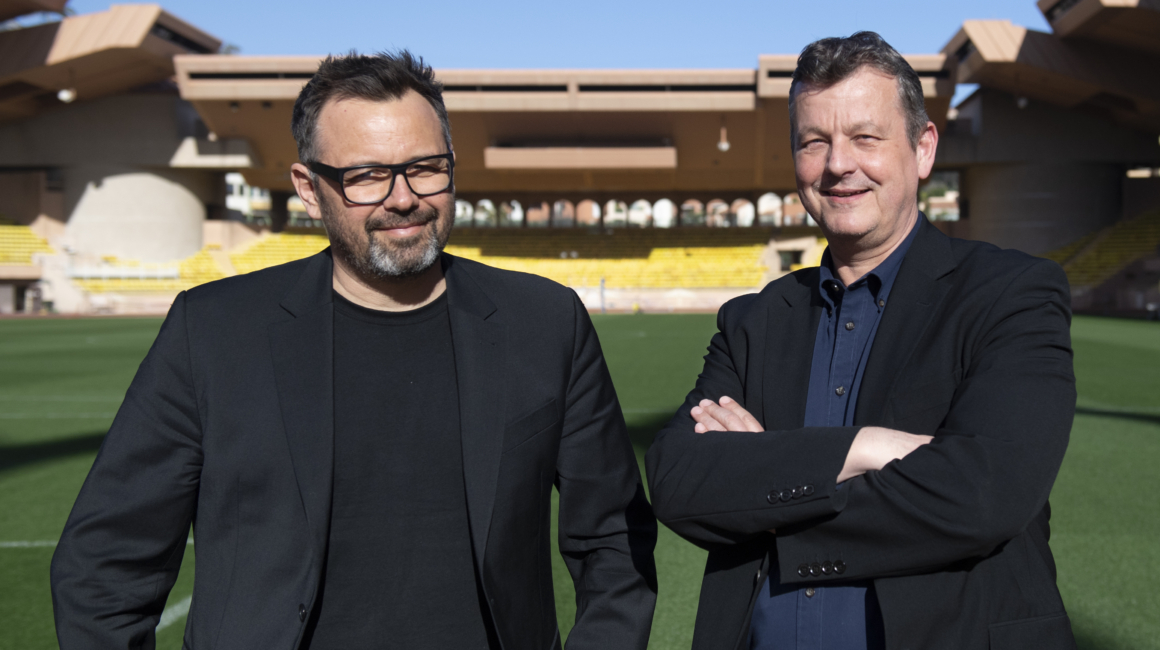 AS Monaco announce the arrival of Markus Breglec and Tyson Henly as Chief Marketing Officer and Chief Commercial Officer respectively.

Appointed Chief Marketing Officer of AS Monaco, a newly created position, Markus Breglec’s mission will be to define and steer the club’s marketing, digital and communication strategy to ensure the development of the brand, increase its visibility and strengthen links with fans and partners.

After more than 20 years with leading multinational companies in the sports and technology sectors (Nike, Adidas, Sony), the Bavarian native has a proven track record in the field of marketing and digital media.

He was Vice President of Marketing and Sponsorship at HTC from 2013 to 2016, including managing their Champions League and Europa League partnership. Markus Breglec then held the position of Marketing and Media Director at Liverpool FC (2016-2019).

The new Chief Commercial Officer of AS Monaco Tyson Henly arrives to develop and lead the Club’s commercial and revenue strategy and related structure. With almost 25 years of experience leading the sales and commercialization sectors of major properties, including the UEFA Champions League and UEFA Euros sponsorship divisions, Tyson brings an international pedigree from his work in the fields of both rights ownership and media across the football and sports industry.

Tyson has worked for major media groups such as Omnicom and WPP and has held the position of Director of Sponsorship at UEFA and TEAM Marketing.

Throughout his career, the Englishman has collaborated with major brands (Ford, PlayStation, Coca-Cola, Nissan, Sony, Heineken) as a rights owner or agency side advisor and has also worked on major brand deals with Premier League players.

During these years, Tyson Henly has developed an expertise in sales, sponsorship models, commercial contracts, activation and operational delivery and has worked with some of Europe’s top clubs. He now puts these skills into service at AS Monaco, with the aim of perpetuating and attracting new global partnerships for the coming seasons.

The whole Club warmly welcome both of them!