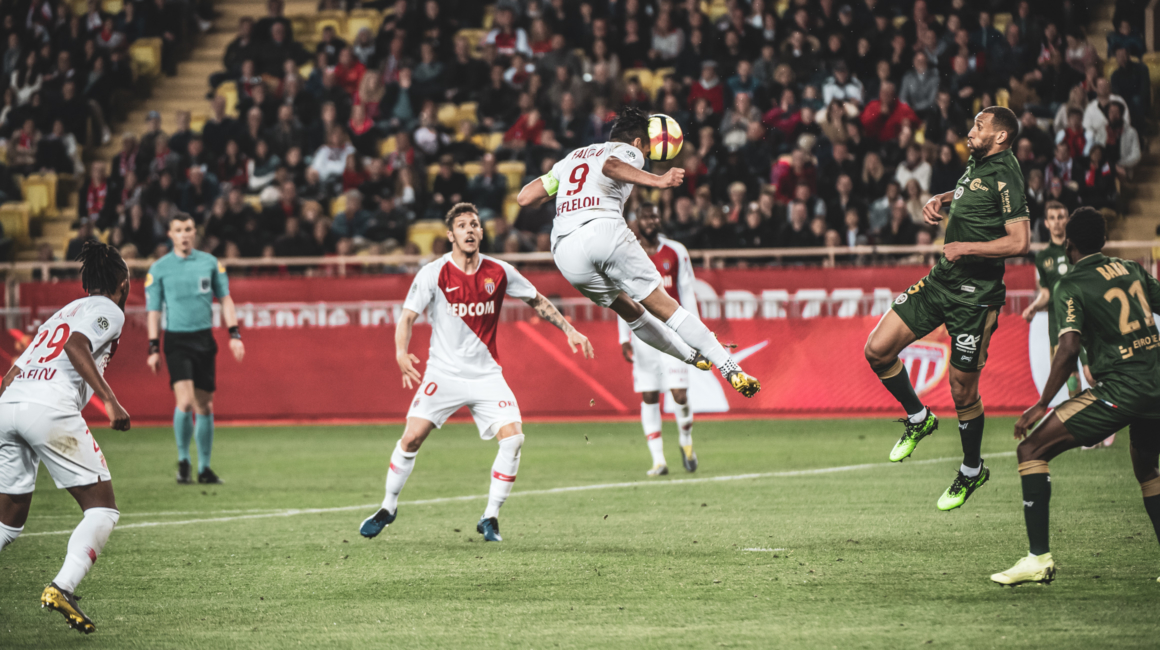 The two teams settled for a draw during this 32nd matchday of Ligue 1 Conforama (0-0). Despite their clear domination, the Monegasques failed to snag the victory.

At the beginning of the meeting, the Monegasques press high to try to hinder Reims. Yet it is Reims who create the first opportunities and forced Subasic to make two saves (4 ‘, 8’). A blow for the men of Leonardo Jardim came early in the form of a calf injury to Cesc Fàbregas, who gives way to Aholou (15 ‘). Rony Lopes is very active on the left side and allows Jovetic to put himself into a good position. The Montenegrin shoots from the left but it is well claimed by Mendy (25 ‘). 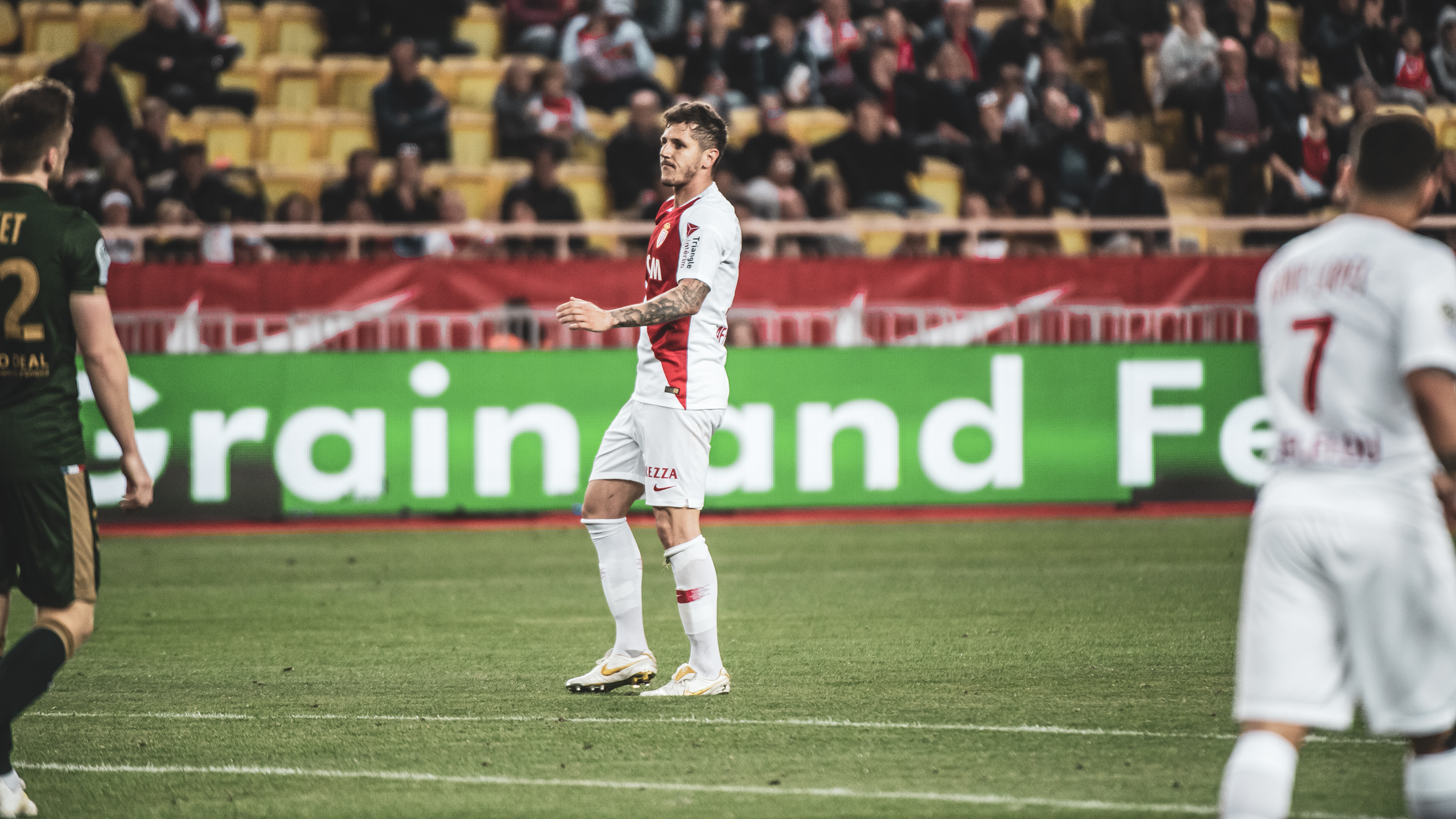 Five minutes later, Jovetic is at the end of a nice bit of team play initiated by Golovin. His shot is narrowly deflected by a Reims player and is close to the woodwork (32 ‘). The Monegasques play higher and try to break Stade De Reims’ resistance. The end of the first half is completely crazy. Subasic and the defense defend a corner and following a clearance by Adrien Silva, Rony Lopes escapes on the counterattack and forces Mendy into a save (41 ‘). 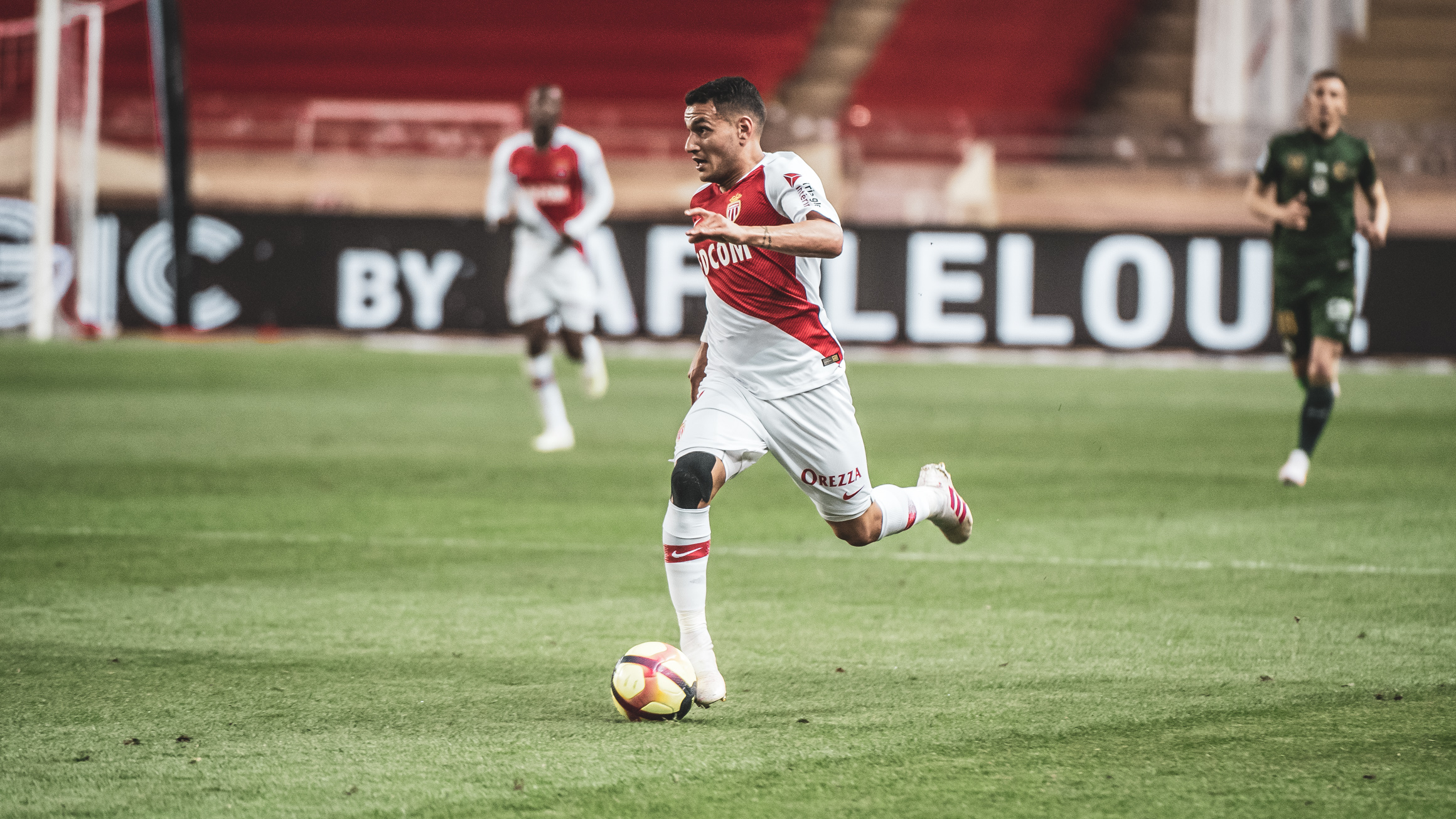 No score at half time (0-0). The Monegasques have not managed to find the net despite their clear opportunities.

The Red and Whites return to the pitch with the same intentions as in the first period. The duels are intense and the players of the Principality try to control the match. Radamel Falcao replaces Golovin in the 65th minute of the game. 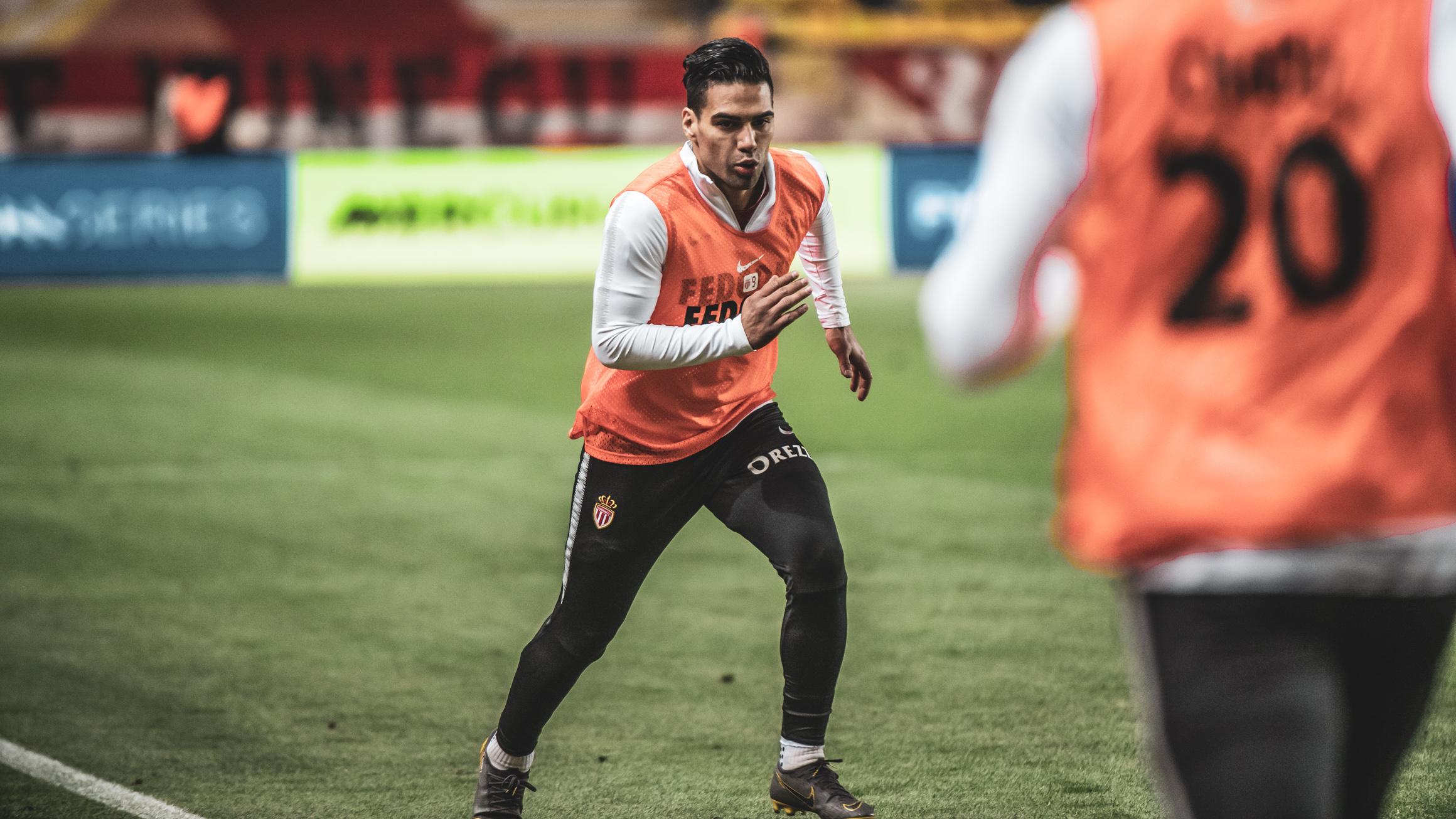 On a pass from the Colombian, Stevan Jovetic fires a shot that is deflected behind for a corner by Baba (71 ‘). A few minutes later, Kamil Glik hits the crossbar on a powerful header. The Monegasques have already shot seven times on goal in this meeting. Rony Lopes is close to opening the scoring late on; The Portuguese recovers a ball in midfield and is face to face with Mendy. He tries the lob the keeper, but does not deceive him. 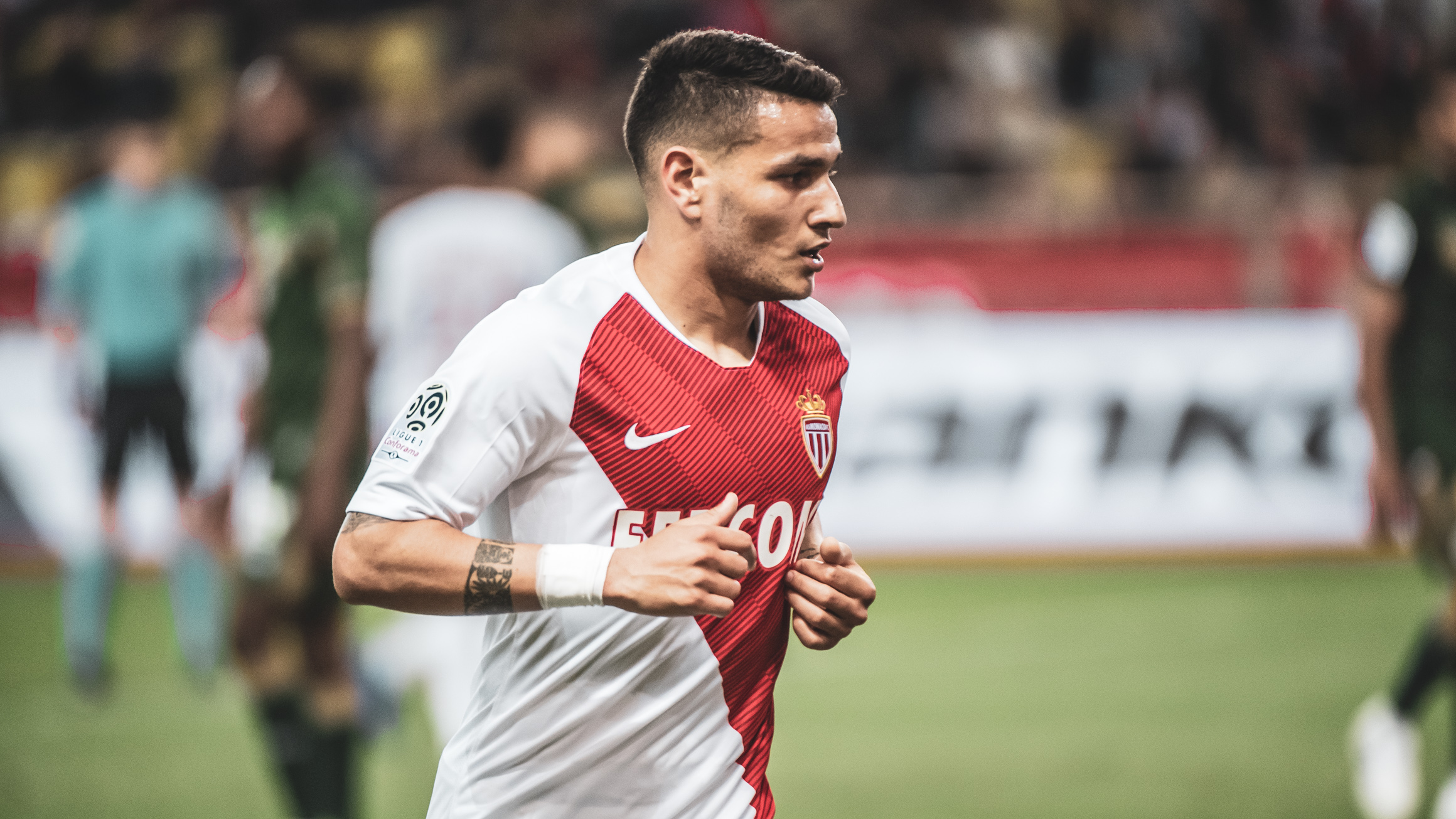 Despite five minutes of added time, the Red and Whites have not managed to make an impact in this game. On a last attempt by Martins, Mendy stretches to save his side. 0-0 at Stade Louis II between AS Monaco and Stade de Reims. The Monegasques tried everything in this meeting to take home the win …