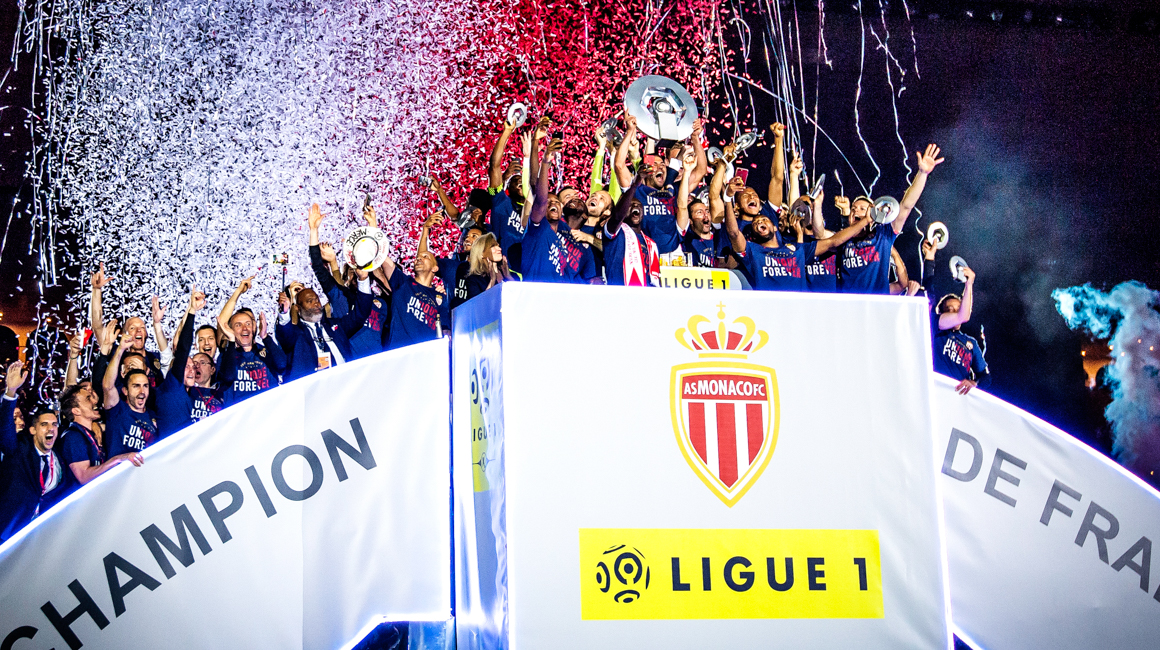 This week, the Bleacher Report website unveiled its TOP 10 football teams of the decade 2010-2020 .

From Ligue 2 to scaling the heights in Europe

Without having had the chance to raise the European Cup, or even to reach the final again, as was the case in 2004, AS Monaco made an impression far beyond the borders of the Principality with their fantastic season in 2016-2017. When we recall the sporting situation of our club at the beginning of this decade — 2010-2020 — we can all the more appreciate an appearance in this Top 10. Indeed, when Barça (2010-2011) or Bayern Munich (2012-2013) were champions of Europe, our team was more familiar with relegation or obscure battles in Ligue 2 than Europe. Fortieth among  French teams when Dmitry Rybolovlev took control of the club at the beginning of 2012, AS Monaco have experienced one of the major climbs of this decade in football. What more to appreciate that journey than a position in this honorary ranking!

* Founded in 2008 in San Francisco, the Bleacher Report website has since become one of the most visited sports news sites in the world with 16 million unique monthly visitors and an average of 500 articles published daily.