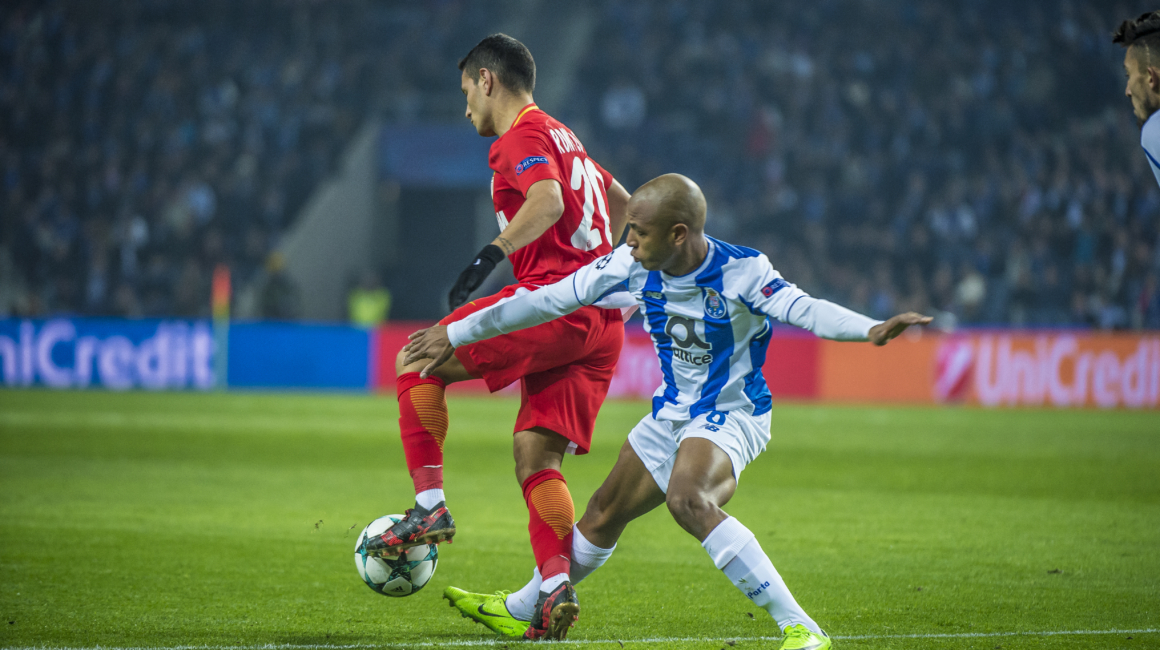 AS Monaco faces FC Porto on Saturday, July 27 at the Estádio do Dragão at 8:30 p.m. (CET). The past between these two clubs is greatly connected.

AS Monaco and FC Porto have faced each other several times in recent years, including the Champions League. But beyond the matches played, a bond unites these two clubs. This match feels like a reunion for some.

The matches between AS Monaco and FC Porto are always special matches in the Champions League. The two clubs met during the 2017/2018 season in the group stage.

But this matchup inevitably reminds the Monegasque epic in 2004 which ended in the final in Gelserkirchen (Germany) against the Portuguese club.

The two coaches met for the first time face-to-face when Sergio Conceiçao was on the bench for FC Nantes during the 2016/2017 season, a season that would see the Monegasques as champions of France for the eighth time in their history. Leonardo Jardim’s team won 4-0 at Stade Louis II against Conceiçao and his men.

The two Portuguese coaches met again during the 2017/2018 season in the Champions League. The two men are great friends, and they were able to enjoy these two games only to find each other on the field after Conceiçao’s departure from FC Nantes.

Leonardo Jardim and Sergio Conceição have one thing in common: they both managed at SC Braga. The Monaco coach was leading the Portuguese club in the 2011/2012 season, while the Porto coach was on the Braga bench during the 2014/2015 season.

This meeting is also one of friendships. Cesc Fàbregas and Iker Casillas were teammates on the Spanish side at the 2010 World Cup or during Euro 2008 and 2012.

The two Spaniards won these competitions together and clashed in los clásicos when Casillas played in goal for Real Madrid and Fàbregas was at FC Barcelona.

The Monegasque has also commented on his reunion with the former keeper of the Spanish national team.