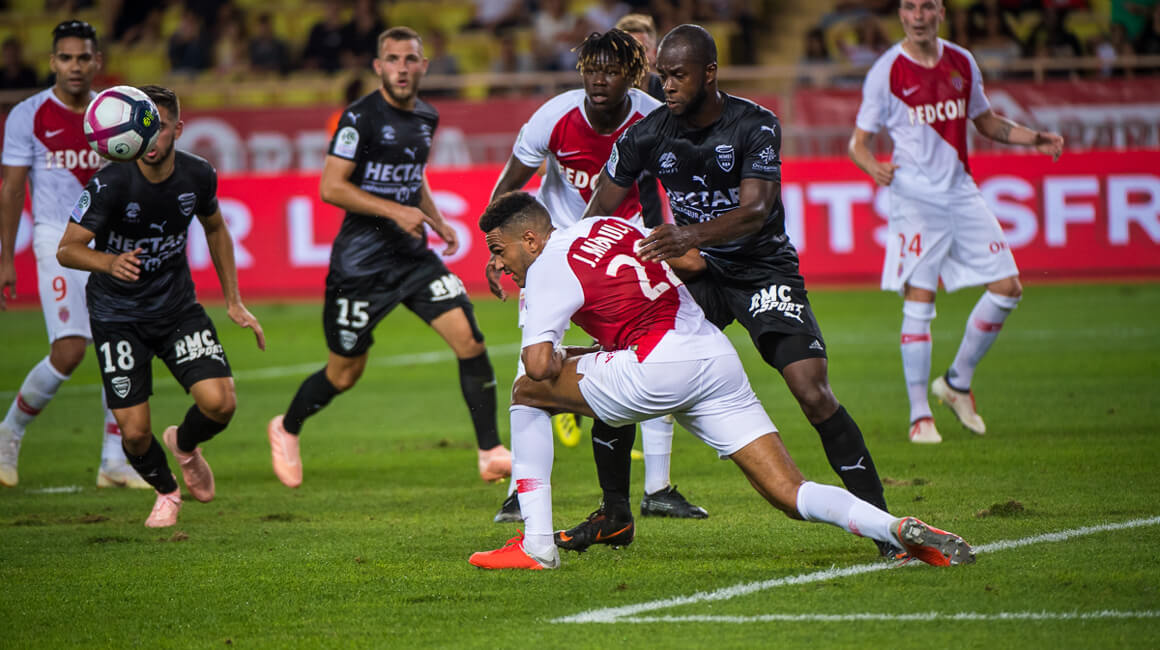 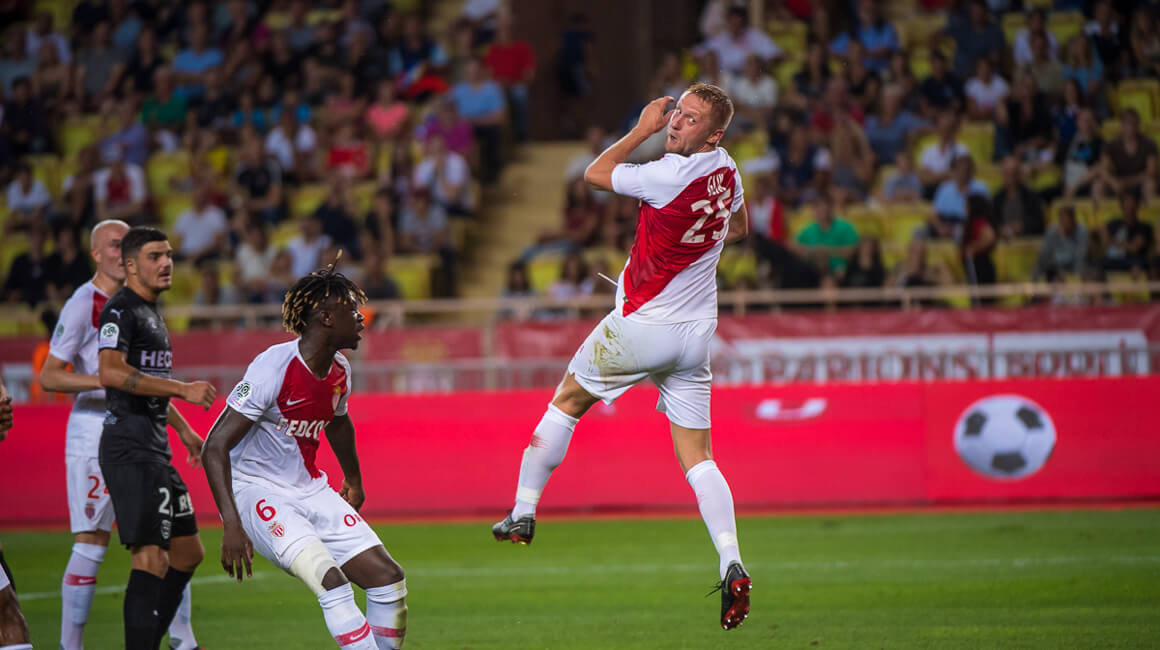 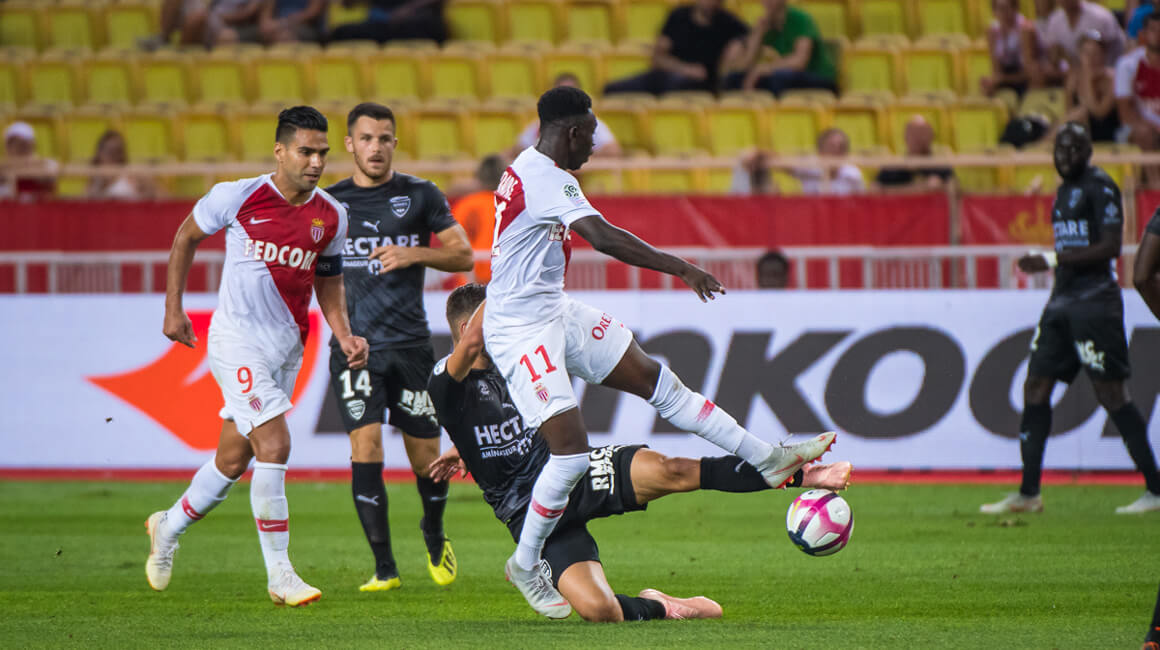 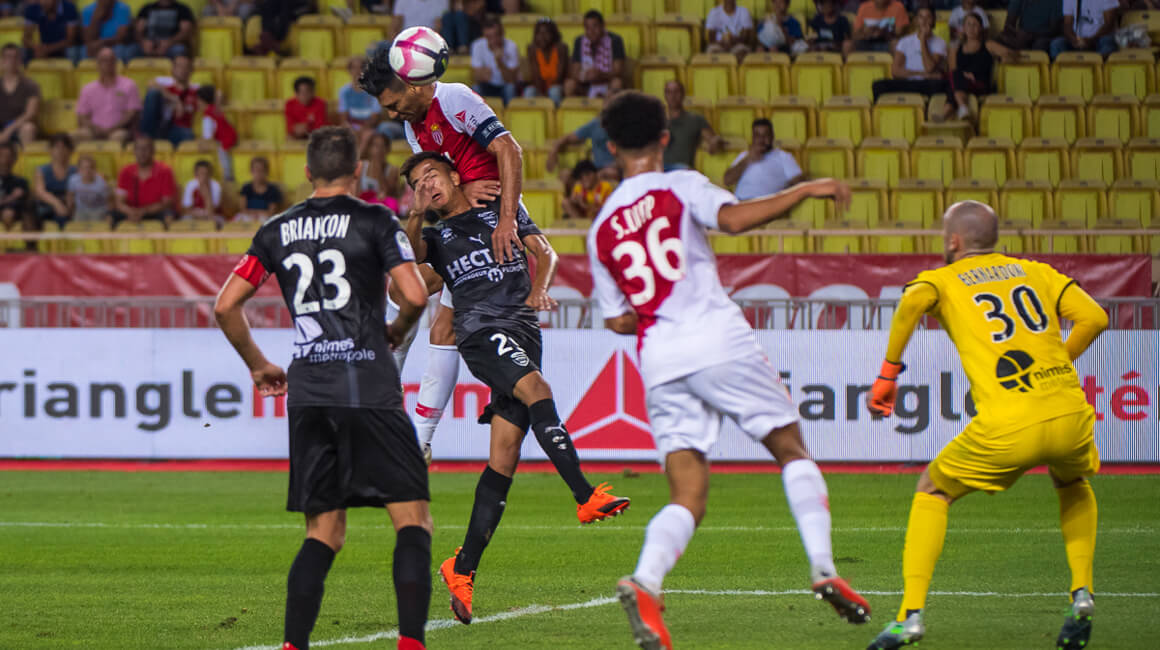 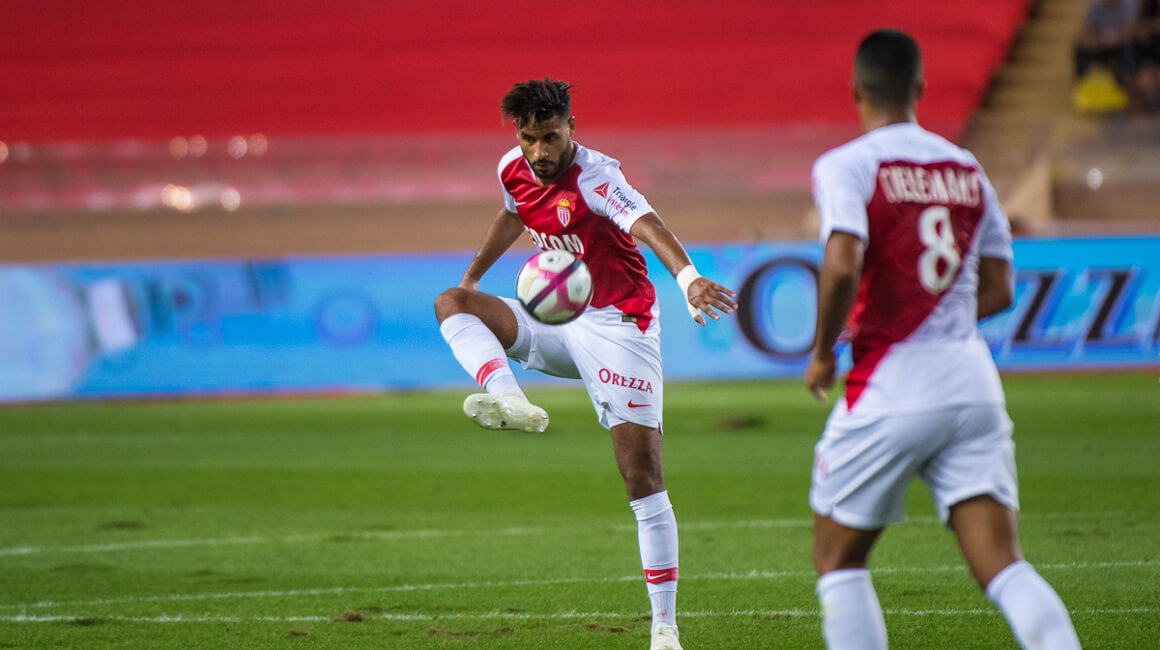 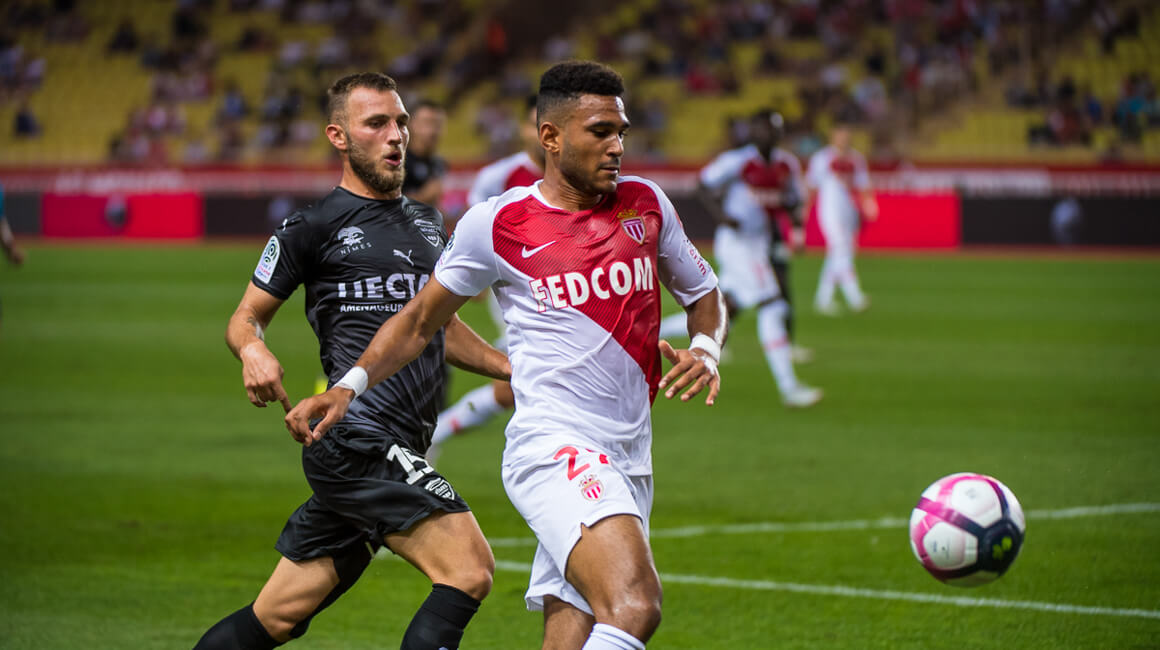 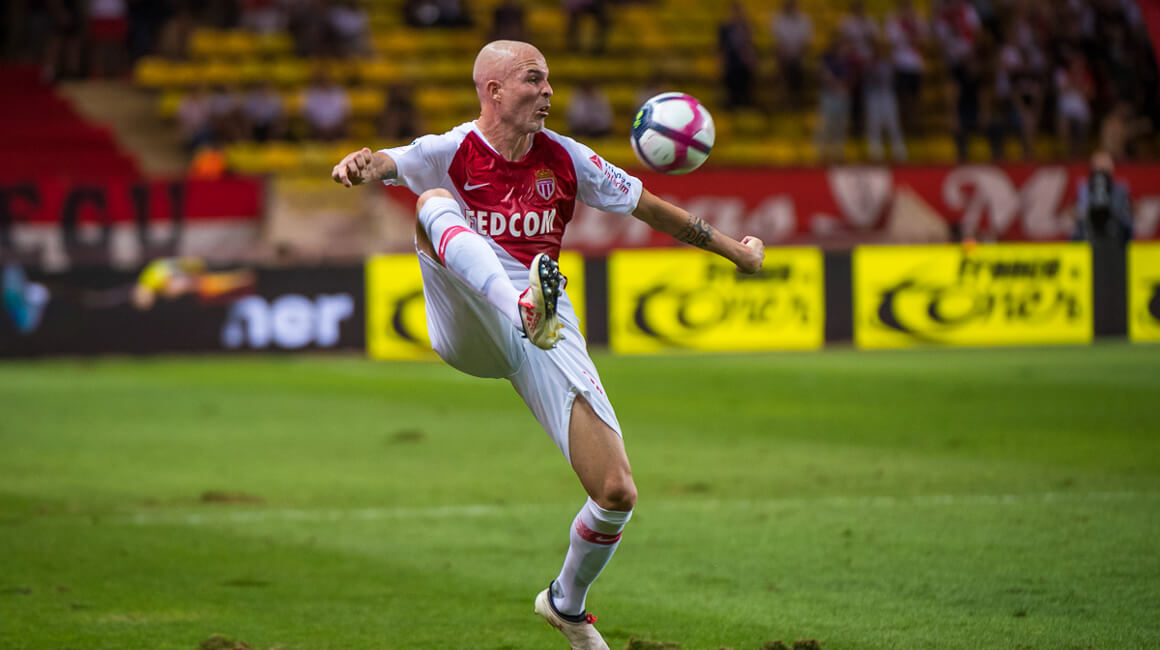 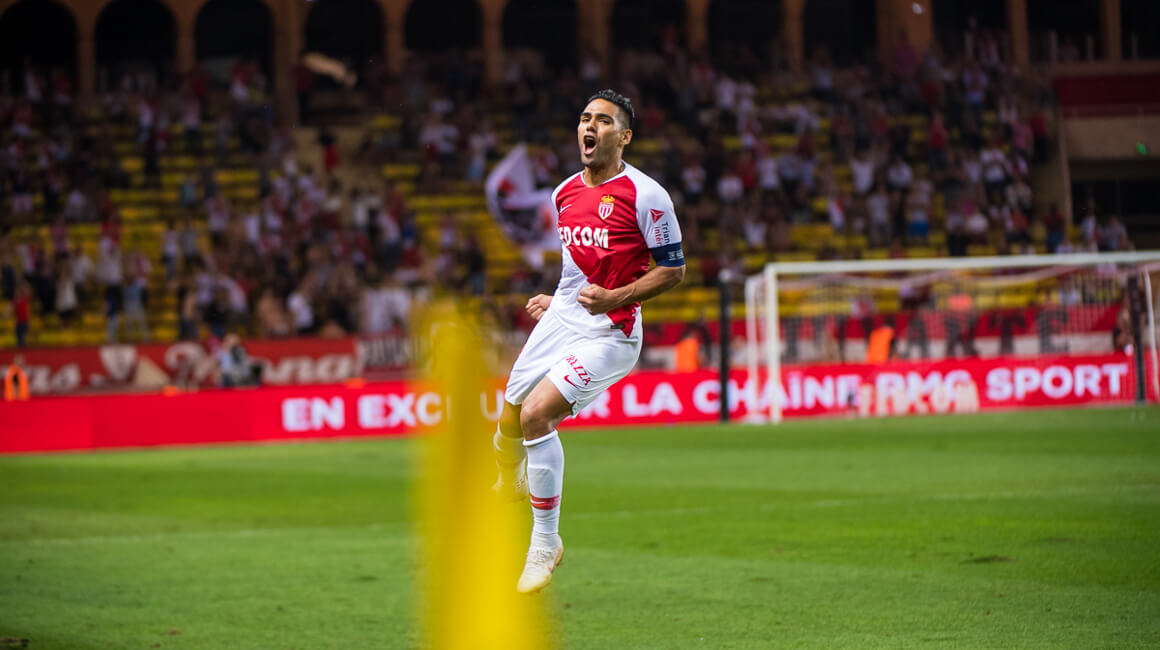 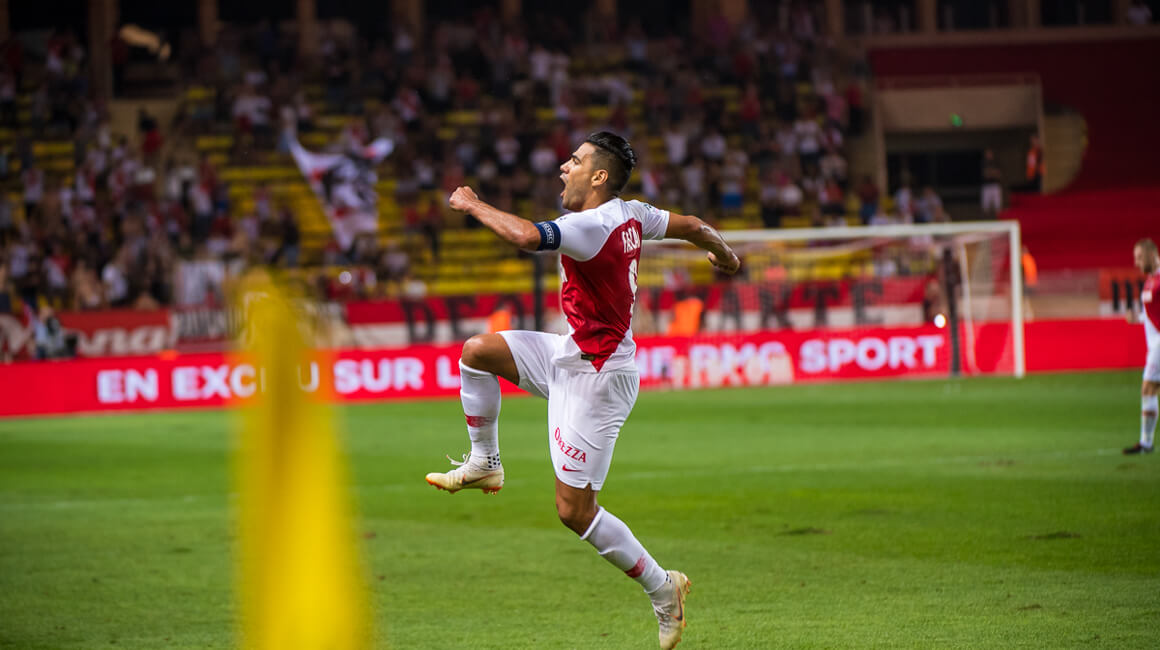 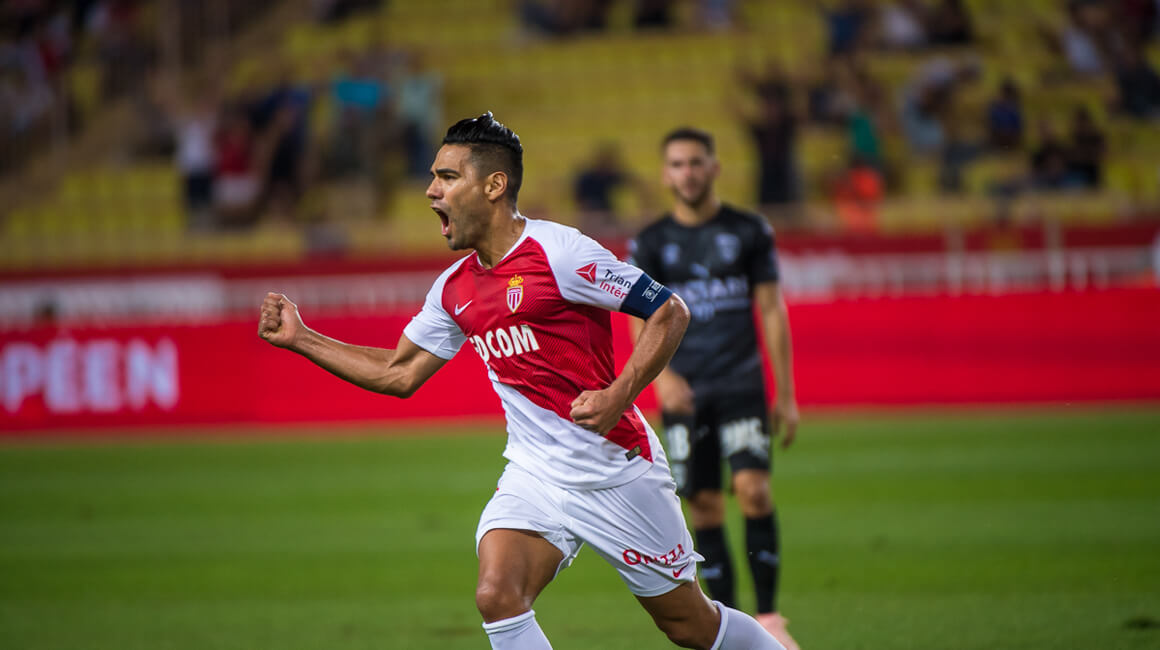 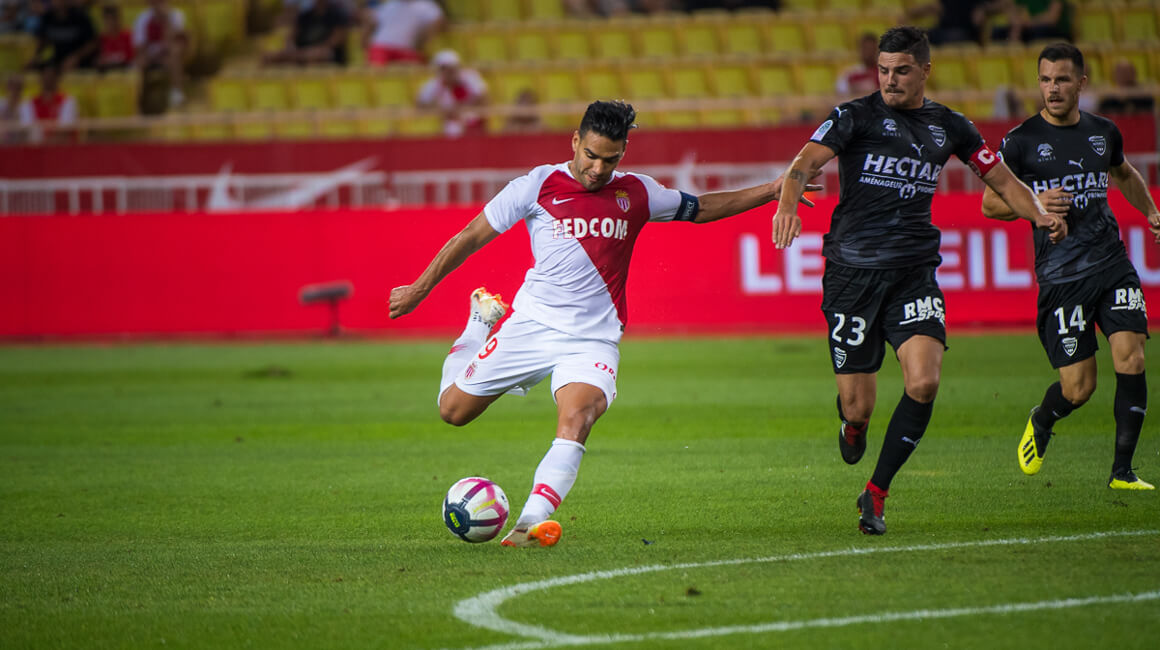 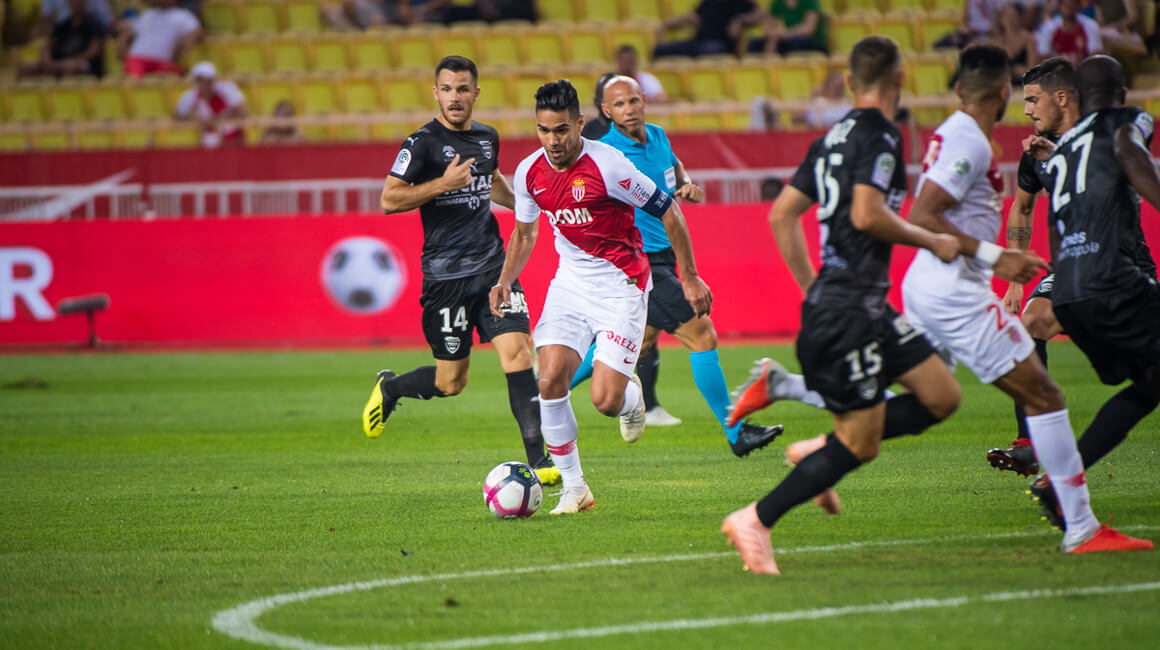 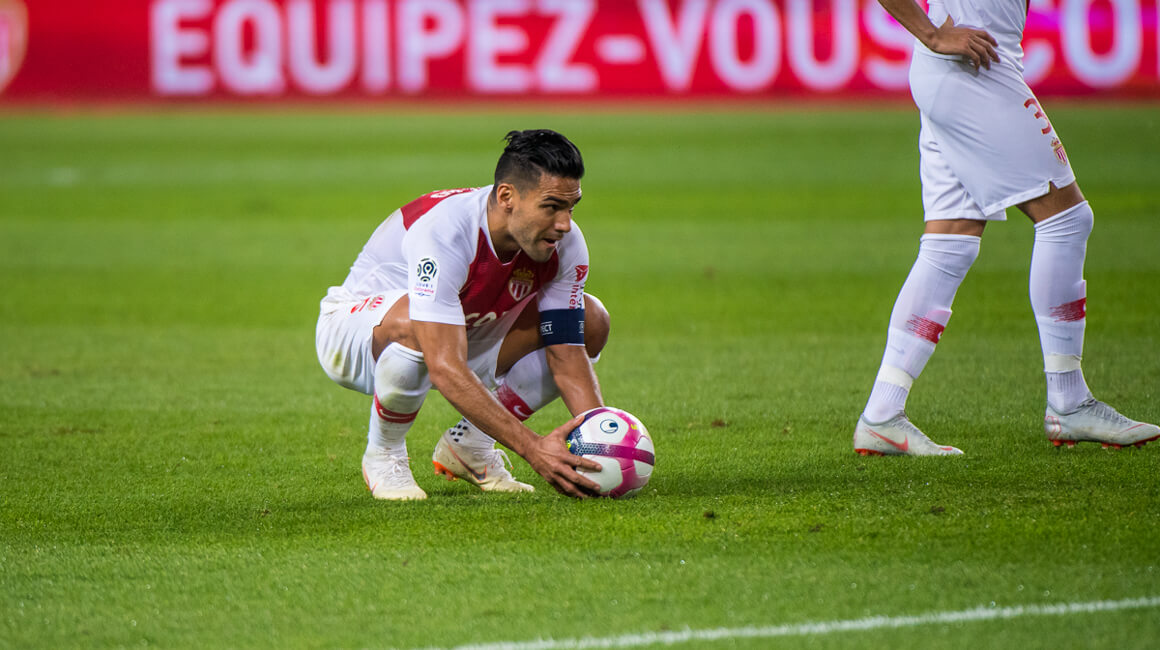 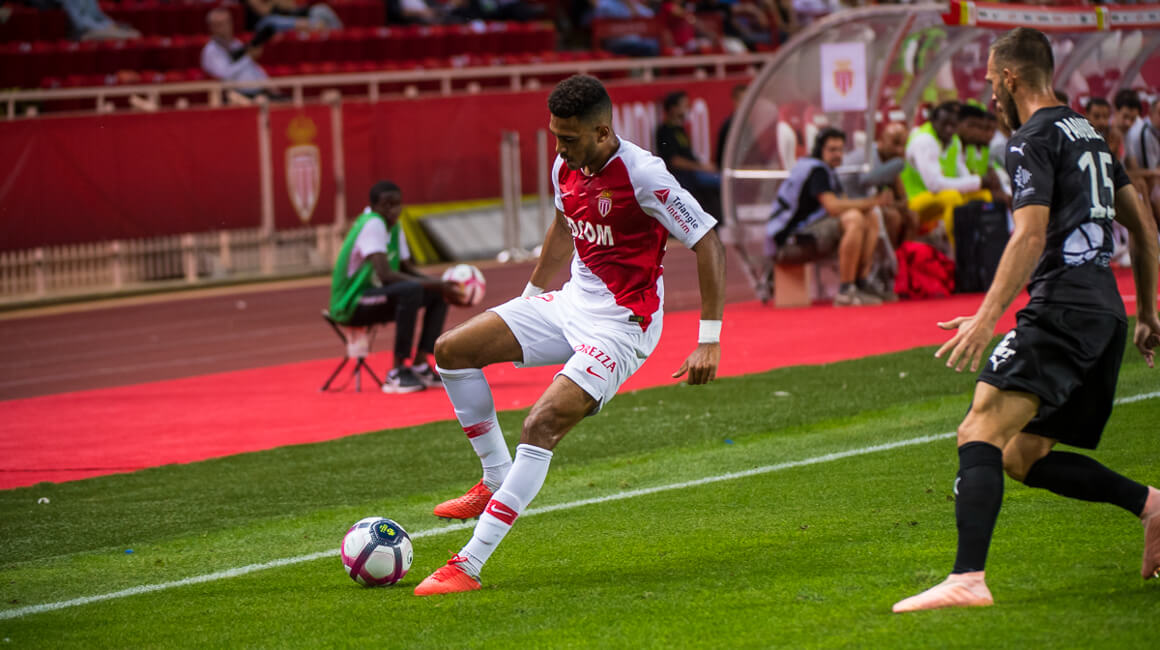 1 / 14
After conceding the opener, AS Monaco managed to catch up with Radamel Falcao. Despite a clear domination of the Red and White in the second act, the score was not changed (1-1).

For this second match of the week, Leonardo Jardim opted for a 4-2-3-1 with a central pair composed of Kévin N’Doram and Kamil Glik as Aleksandr Golovin made his debut, with the hosts looking to bounce back from the defeat to Atletico Madrid in the Champions League.

Despite looking like the sharper team, the red and white went down 1-0 19 minutes in on a goal from Anthony Briancon.

But Jardim’s team battled back valiantly, with Radamel Falcao scoring the equalizer just under 10 minutes later. AS Monaco continued to fight with teamwork to get the winner, recording 15 shots to their nine, but it wasn’t meant to be. Despite 58 possession, just four shots would go on frame, resulting in a point for each team.

Next up, AS Monaco will play Angers on Matchday 7.

AS Monaco make it three straight in the league at Reims!