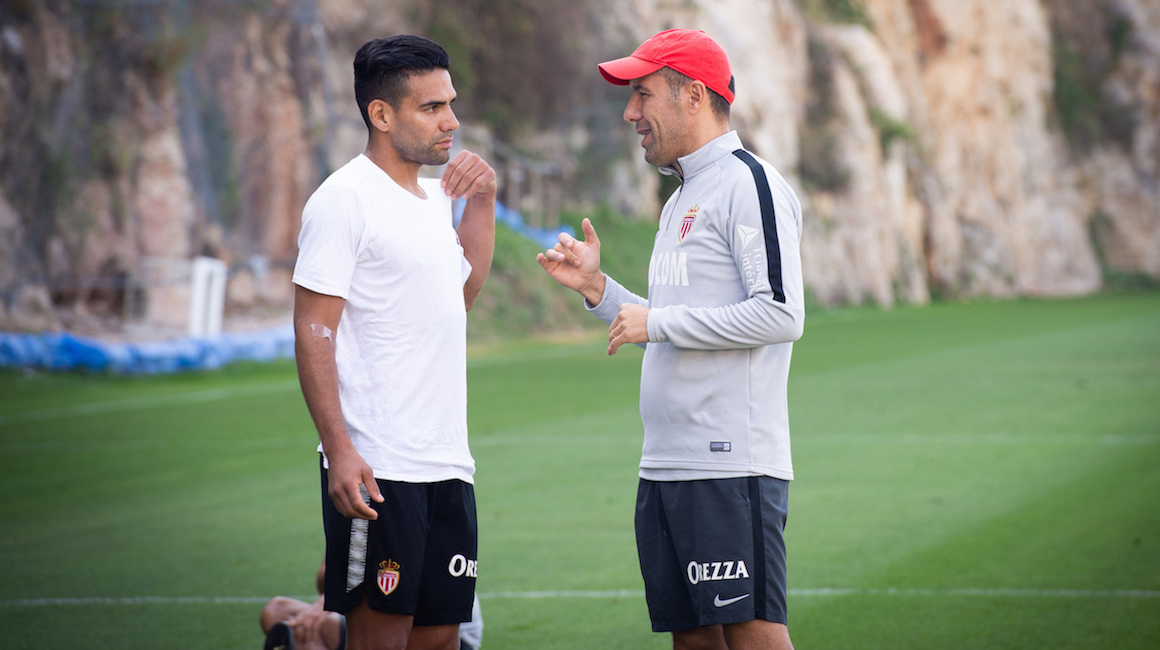 If this is the first meeting of history between AS Monaco and Atletico Madrid, this first European poster of the year feels like a good reunion.

A true idol on the side of Vicente Calderón (now Wanda Metropolitano) between 2011 and 2013, Radamel Falcao played 91 games and scored no less than 70 goals.

Still Monegasque until the end of last season, Thomas Lemar went the other way. With 22 goals and 32 assists in 127 games, the world champion, and 2016/2017 French champion under the colors Monaco, is one of the players who have made history in the club.

SIMILARITIES ON THE EUROPEAN SCENE

Since 2015, AS Monaco have had three consecutive victories against Spanish clubs. The Red and Whites defeated Valencia in the playoffs of the Champions League. Raggi and Echiejile led their partners to victory (2-1).

Still in play-offs, Leonardo Jardim’s men defeated Villarreal in 2016. AS Monaco won both matches, (2-1) in Spain and (1-0) at Stade Louis II. The Monegasques ended their European campaign six months later at the gates of the final.

The most memorable memory against an Iberian club remains the victory (4-2) against Real Madrid in the quarterfinals of the Champions League 2003-2004. Another reason for hope, AS Monaco are on a series of seven home games without defeat against a Spanish club.

If the players of the Principality have been rather successful in recent years against Spanish teams, Atletico Madrid is not outdone against the French teams.

Their last match against a tricolor team goes back to last May with success in the final of the Europa League against Olympique Marseille.

The Colchoneros have lost only once in their last thirteen games against Ligue 1 clubs.