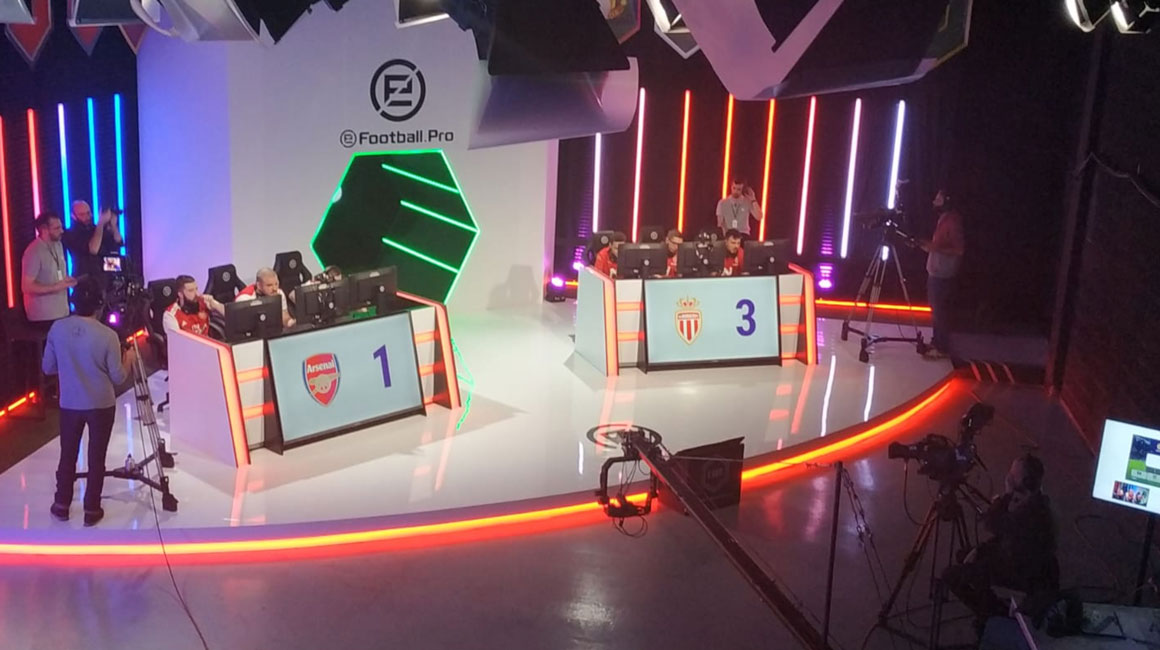 Winners as a duo in 2019, Walid “USMAKABYLE” Tebbane and Lotfi “LOTFI” Derradji are now playing in trio with Kylian “KILZYOU” Faucheux. That the competition takes place this year in a 3Vs3 format does not seem to have bothered the red and white team which dominated the Gunners by a large margin in a first match won 6-1!

Even if a second confrontation against the London squad was more complicated, AS Monaco Esports still won again with the score of 3-2. Lotfi took the opportunity to register the an impressive five goals, while Kilzyou celebrated his arrival into the team by scoring three times. And even if USMakabyle only found the net once, he involved his partners with six assists to its credit!

Leader of the table after this first matchday, the red and white trio will next face Boavista (1 defeat and 1 victory against Nantes today) on January 11 for the 2nd matchday. It’s a season which has started in the most beautiful way! 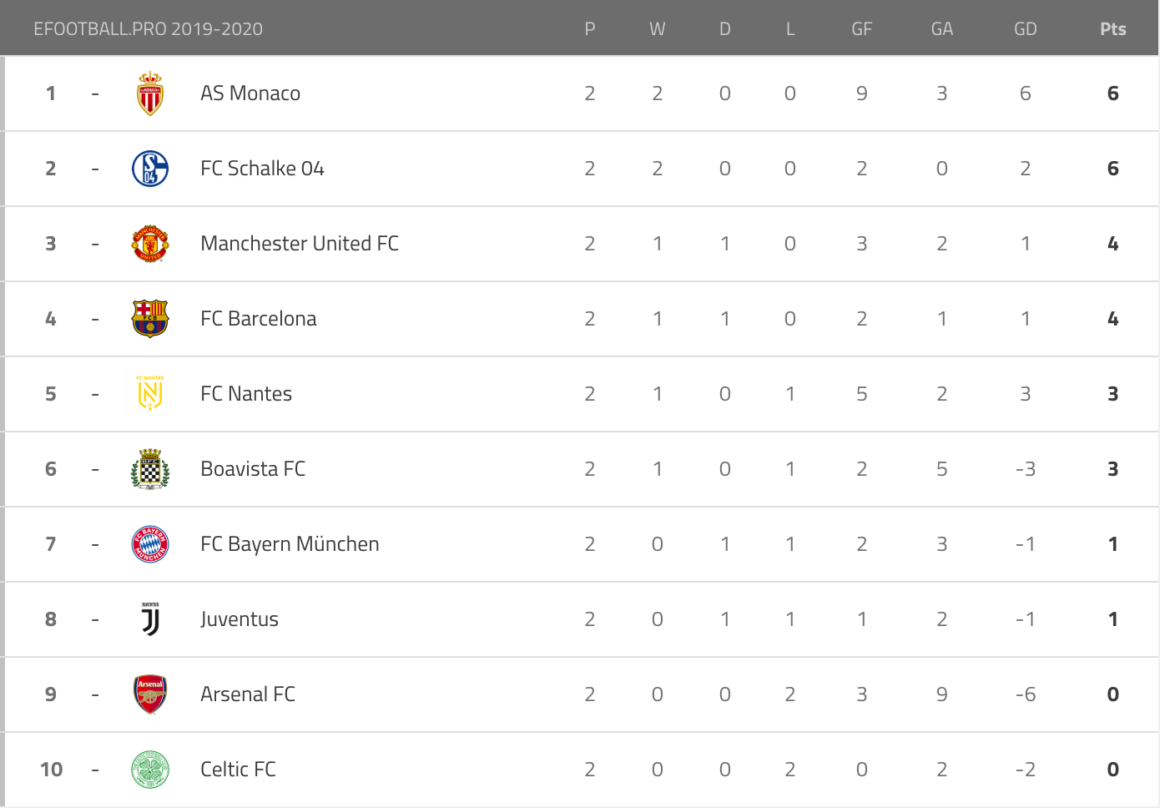