AS Monaco Esports is pleased to announce it's competing for the Fortnite title, through the recruitment of Nicolas Landriscina, better known as "NokSs"

Already a presence on several games including PES or Rocket League, the Esports section of AS Monaco breaks new ground by announcing its launch on Fortnite, becoming the first football club to participate in this major gaming title.

The most streamed and most watched game on Twitch in 2018, Fortnite has quickly become a social phenomenon, with many events and competitions of international scope dedicated to it.

To get started in this famous “Battle Royale”, AS Monaco Esports has signed Nicolas Landriscina. “NokSs” has more than 30 tournaments to his credit and no less than 17 million cumulative views on his channels Twitch and Youtube. 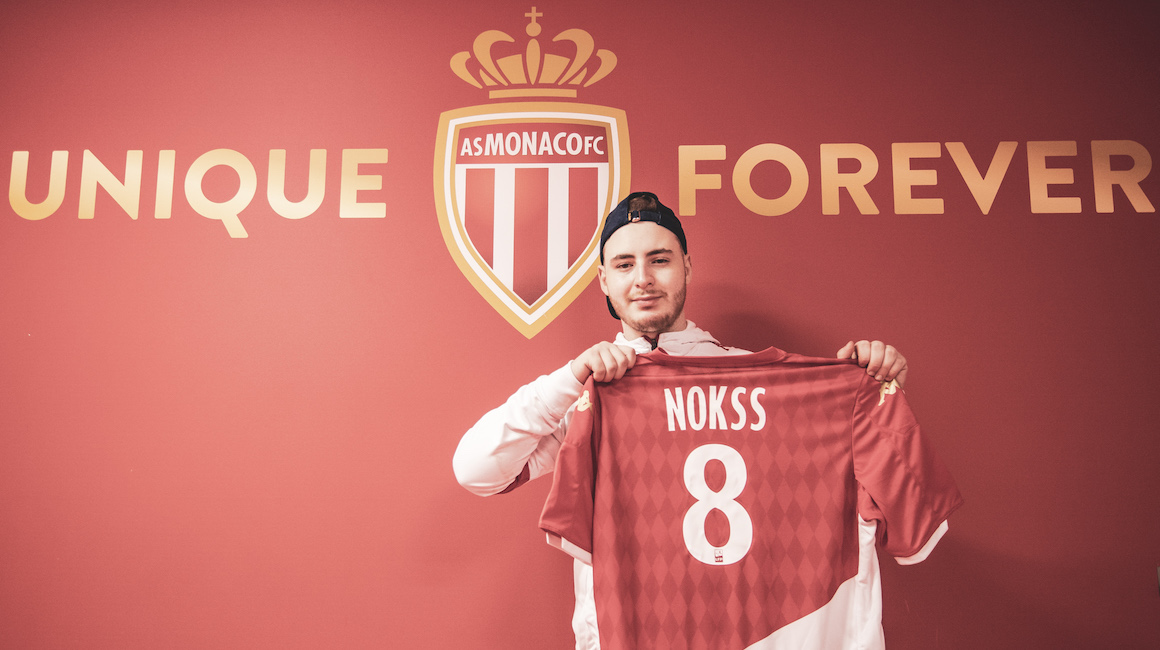 Aged 22, “NokSs” has been a force in the gaming scene since a young age. First making himself known on games like Counter-Strike, Overwatch or Rocket League; NokSs began his real career as a professional player and, at the same time, started streaming.

"With its debut on the Fortnite game, a first for a football club, AS Monaco Esports has new ambitions, with the desire to engage its fans and develop in a new arena. Fortnite is a game played by hundreds of millions around the world. The arrival of "NokSs", who we are very happy to welcome, is a first step; the best is yet to come. "
Simon RémoussinEsport Manager 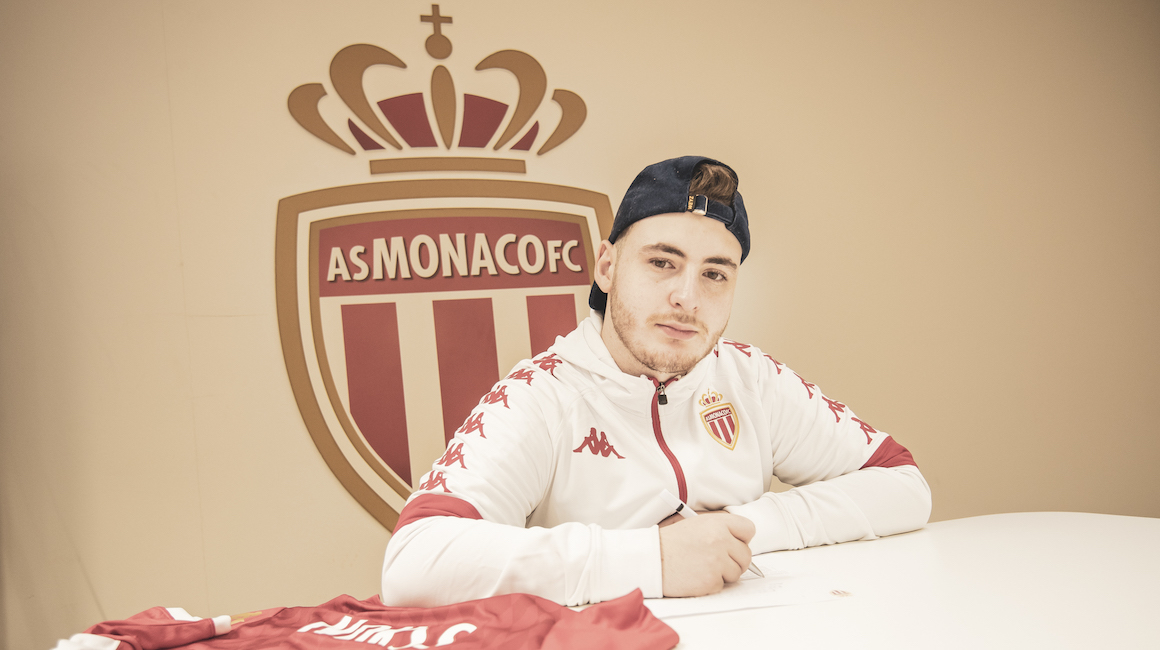