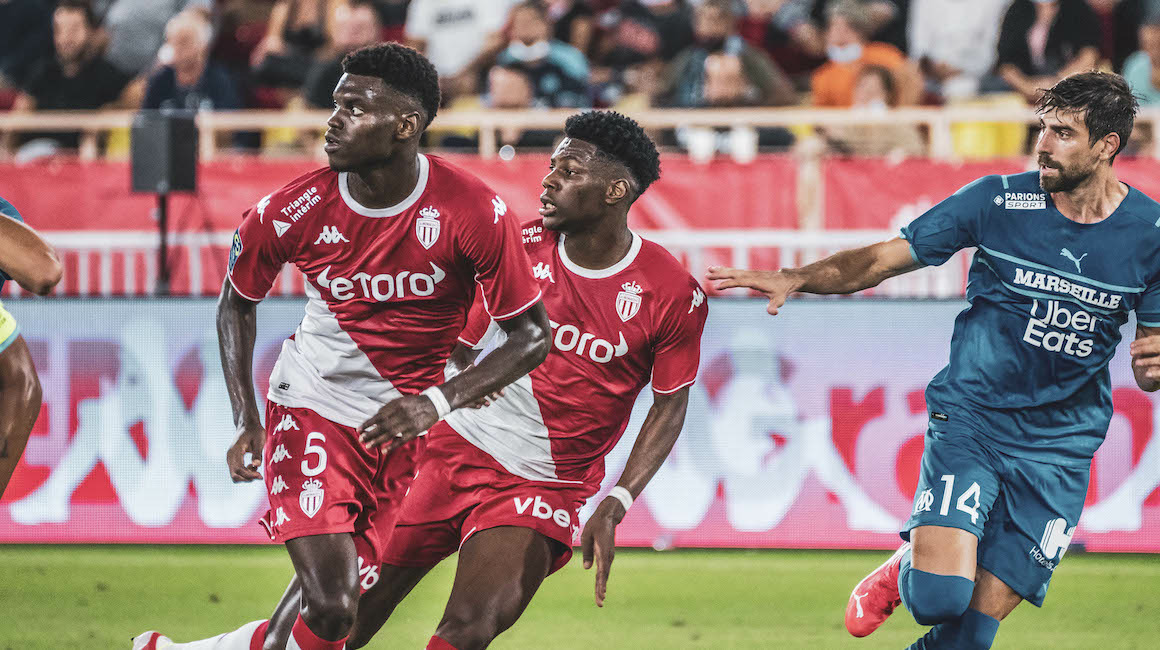 Despite having several in front of Marseille's goal, the Rouge et Blanc fell at the Stade Louis-II by a score of 0-2. Their next match comes against Sturm Graz this Thursday (9 p.m.).

After two weeks of the international break, AS Monaco were back in action in one of the biggest matches of the weekend in the French league against Olympique de Marseille — unfortunately, they lost 2-0. For this match, Niko Kovac played a 4-4-2 with a first start for Chrislain Matsima this season. Absent in Troyes before the break, Kevin Volland was back, starting alongside Wissam Ben Yedder. 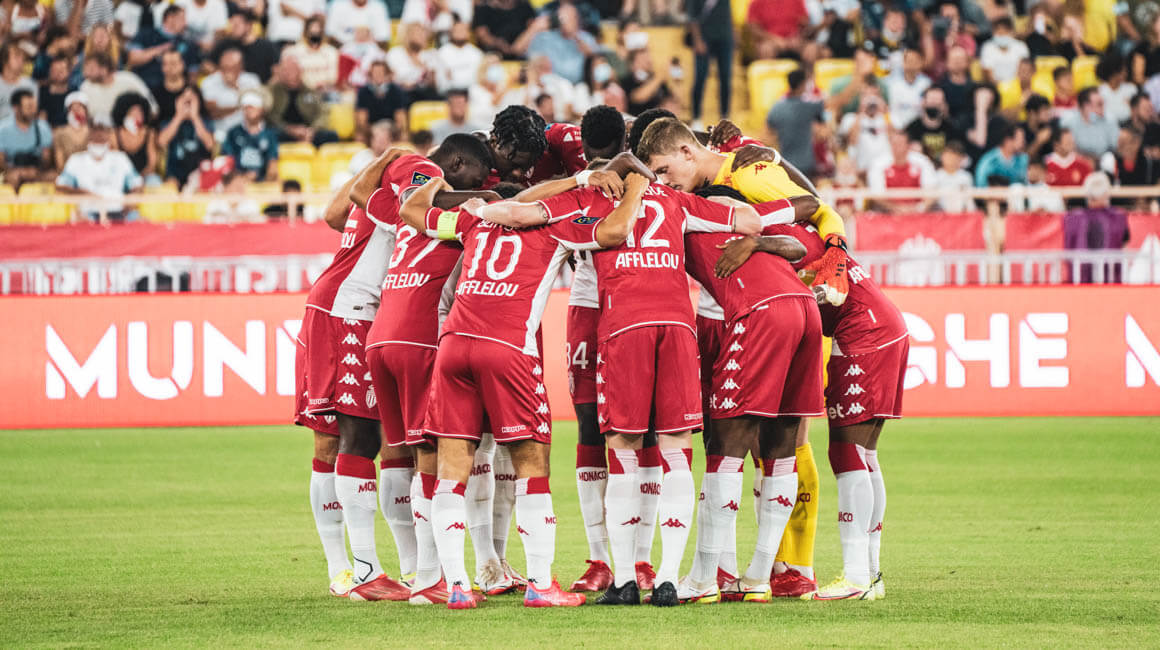 A lively start to the match

There was little to time for things to settle at the start of the match. A huge battle in midfield was taking place and opportunities came for both sides. On a Marseille counter-attack, Bamba Dieng cut inside from the right side but his shot went over (11′). The Rouge et Blanc were quick to react and on a high recovery from by Martins, the Monaco captain was denied at the last moment. On the counter, Bamba Dieng, again, was close to opening the scoring but hit Alexander Nübel’s right post (13′).

A quarter of an hour later, the Olympian striker saw his shot across goal hit the left post (28′). Meanwhile, Niko Kovac’s men were also close to scoring the first goal. On a perfect cross from newly minted French international Aurélien Tchouameni, a deflection from the Portuguese winger came close to the post of Pau Lopez, who was starting in place of Steve Mandanda (18′).

But it was Olympique de Marseille who would open the scoring through Bamba Dieng. Again on a long ball, the attacker won a one-on-one against the Monegasque goalkeeper (37′). Alexander Nübel would however be decisive a few minutes later by denying Valentin Rongier (41st) with his left arm.

Behind at half-time, Ruben Aguilar’s teammates came back strongly from the break, pushing to equalize at the start of the second period. On a cross from the right side, a header by Kevin Volland went just over (48′). The Rouge et Blanc were keeping possession but were beaten, again on the counter, on the hour mark. Again playing the offside trap, Marseille’s number 12, Dieng, would have his double (60′).

Chances to come back

Following this second goal, Niko Kovac made some changes, including bringing on Myron Boadu. The Dutchman did not take long to impress. Played in by Wissam Ben Yedder, number 9 turned Luan Peres with a very nice bit of skill before being denied at the last by Leonardo Balerdi in the Olympiens‘ penalty area (68′) before Benoît Badiashile had a chance on a free kick, his effort from the left flashing just wide (72’).

Despite some good runs by Krépin Diatta, who came on in the last quarter of an hour, the score would remains unchanged. It will now be necessary to react on Thursday in the team’s first match of the Europa League, against the Austrian club Sturm Graz. The match will be played in Fontvieille starting at 9 p.m. 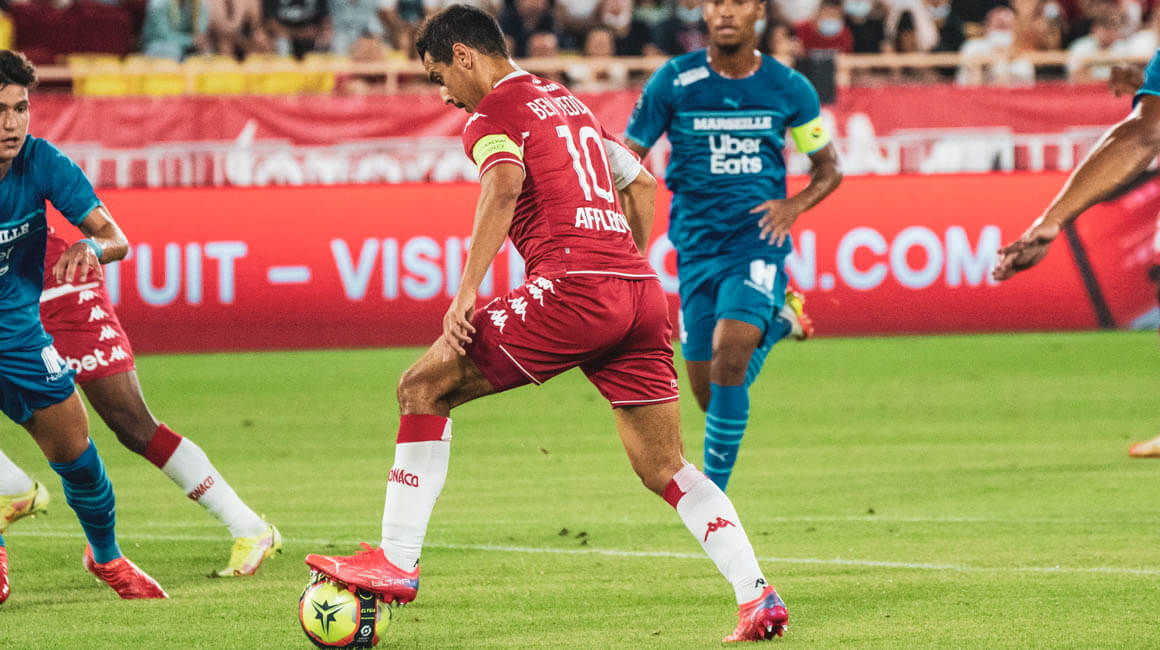