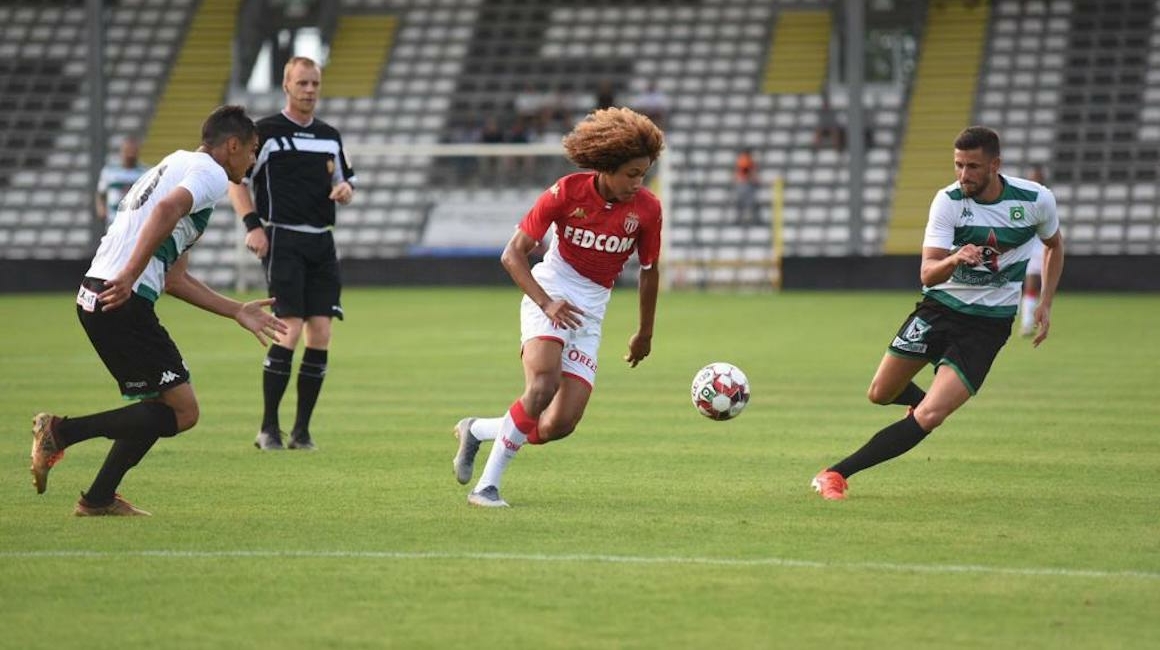 In their first pre-season match, AS Monaco won 4-1 against Cercle in Roeselare. Rony Lopes, Panzo, Cardona and Mboula all scored for the red and white.

Caught by surprise at the beginning of the first period by former Monegasque Stephanois Saadi’s nice curling shot (0-1), the Red and White quickly took control of the meeting.

Rony Lopes found Foster on a free-kick, but the young striker’s header was well captured by Loic Badiashile.

The keeper, trained in Monaco and loaned earlier this week to the Cercle, rejected another attempt by Rony Lopes. A few minutes later, the Portuguese winger was hooked into the box as he headed for the goal. With a penalty given, he beat Badiashile (1-1).

On a corner, defender Jonathan Panzo took advantage of a bad clearance, scoring with his side foot at close range. 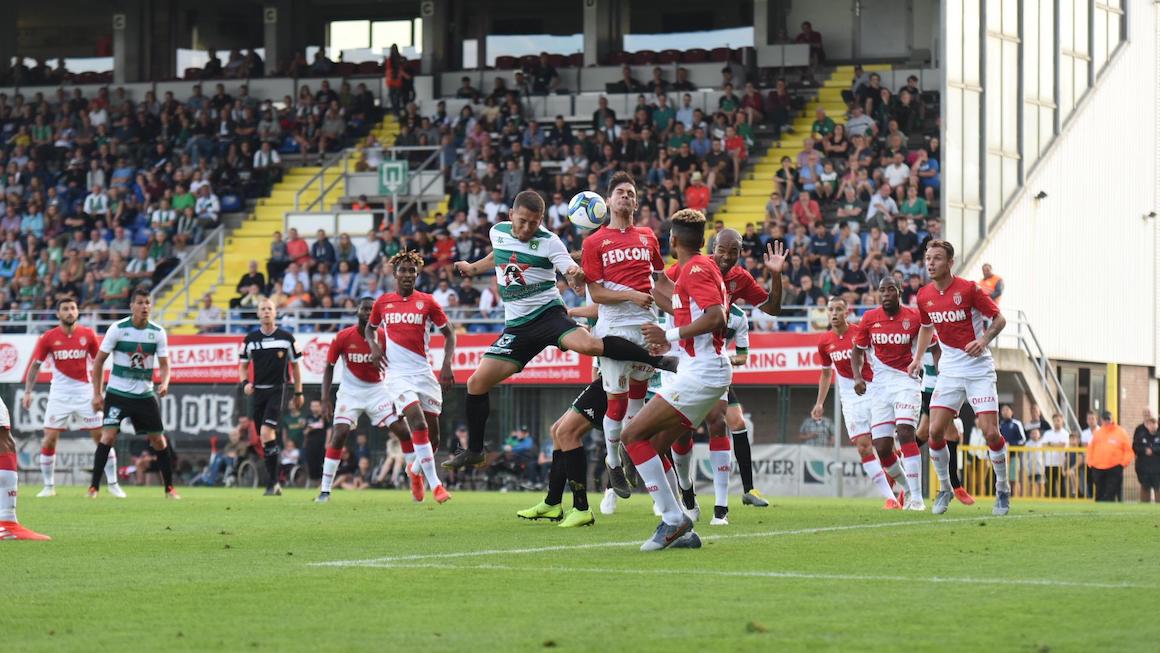 At the beginning of the second half, captain Diego Benaglio, who had replaced Paul Nardi, beat foward Dylan De Belder. Benaglio found Irvin Cardona, who buried a chance into the top of the net (3-1).

In the end, Leonardo Jardim brought in Amilcar Silva for Colina, then Eric Ayiah for scorer Cardona. On his first ball, Ayiah, perfectly led by Navarro, served Mboula on a platter for an easy score (4-1).

The next friendly match is tomorrow at 5:30 pm against Lokeren, in Watteren.