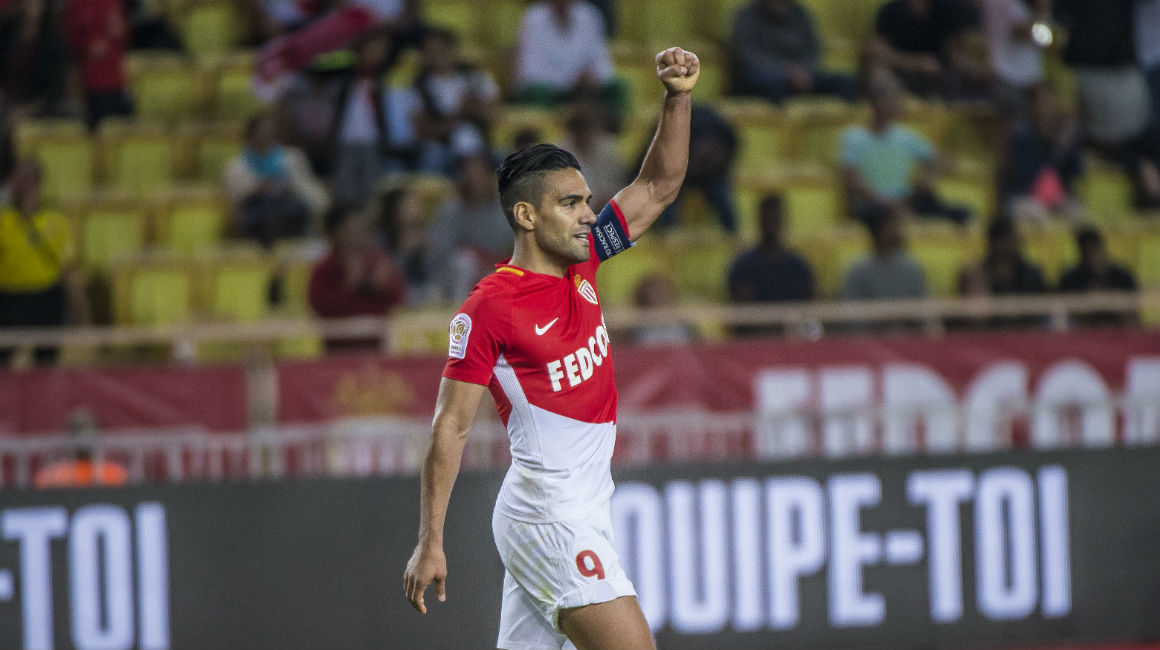 Monsieur Thual contre Montpellier
Figures on AS Monaco - Montpellier on the day of the meeting. 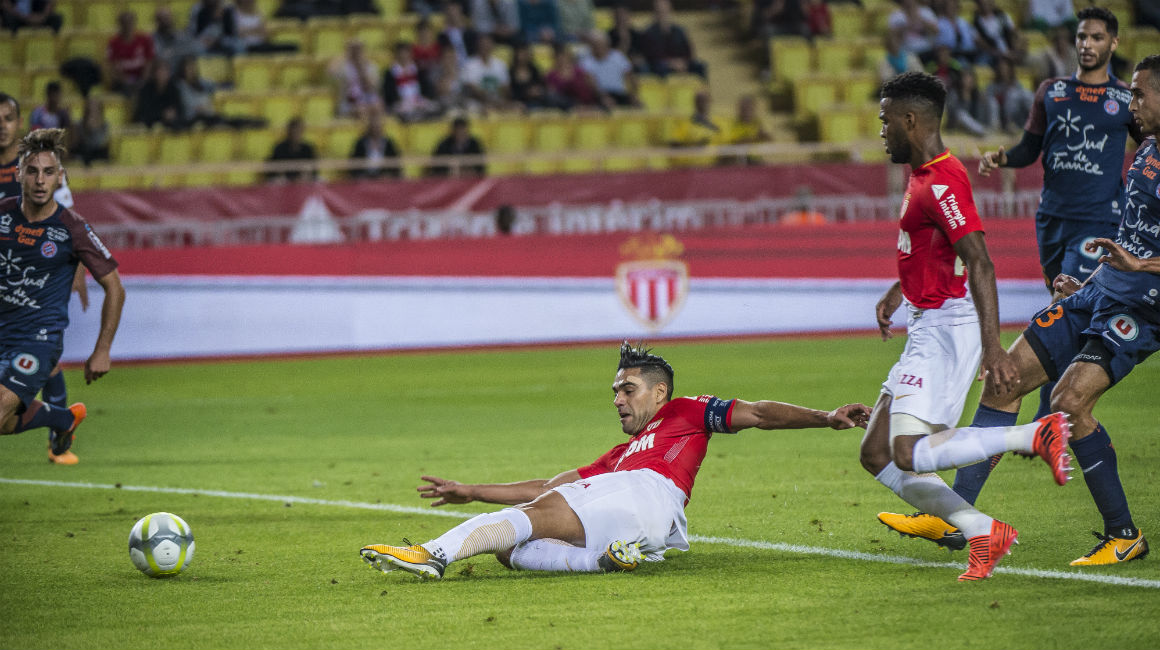