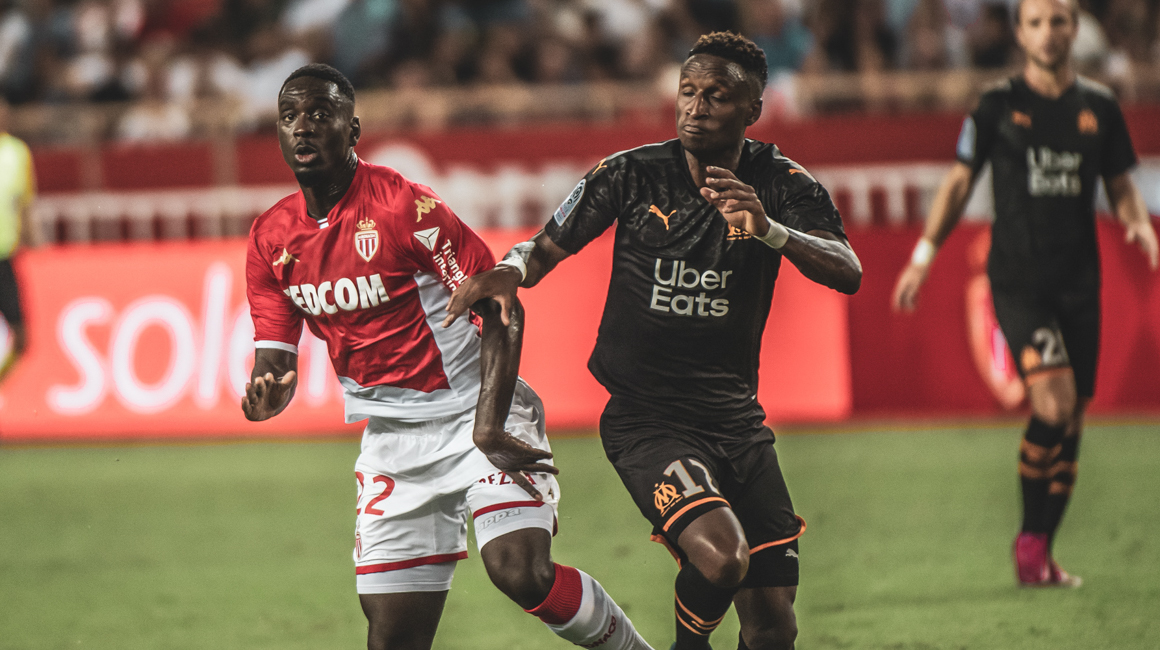 Join us tonight from 8:45 pm for the big derby of the BKT Coupe de la Ligue, the fifth confrontation between AS Monaco and OM in this competition.

After remaining on two finals and a semi-final lost in the last three seasons, the Red and Whites return to attack the Coupe de la Ligue BKT this Wednesday night. And it is in a big derby against OM, unusual at this stage of the competition, that AS Monaco makes its entry into the round of 32.

Severely beaten in Paris on Sunday night, Marseille come to the Stade Louis II with the idea to revive their fortunes before hosting LOSC and OL in Ligue 1 Conforama. Winners in their last two visits to the Stade Louis-II, they would hope to be successful in making the streak run to three.

For this match, André Villas-Boas will be deprived of two summer recruits. Argentina striker Dario Benedetto is suspended (three bookings in less than ten games), while Spanish defender Alvaro Gonzalez is still injured after suffering a fractured fibula.

Germain to lead the line

The match should thus find Valère Germain leading the attack for Marseille. The latter gave the victory to his team last season, before doing the same this season. The Stade Louis-II has continued to be a place for success since his departure from AS Monaco in 2017, the hope is that it stops this evening.