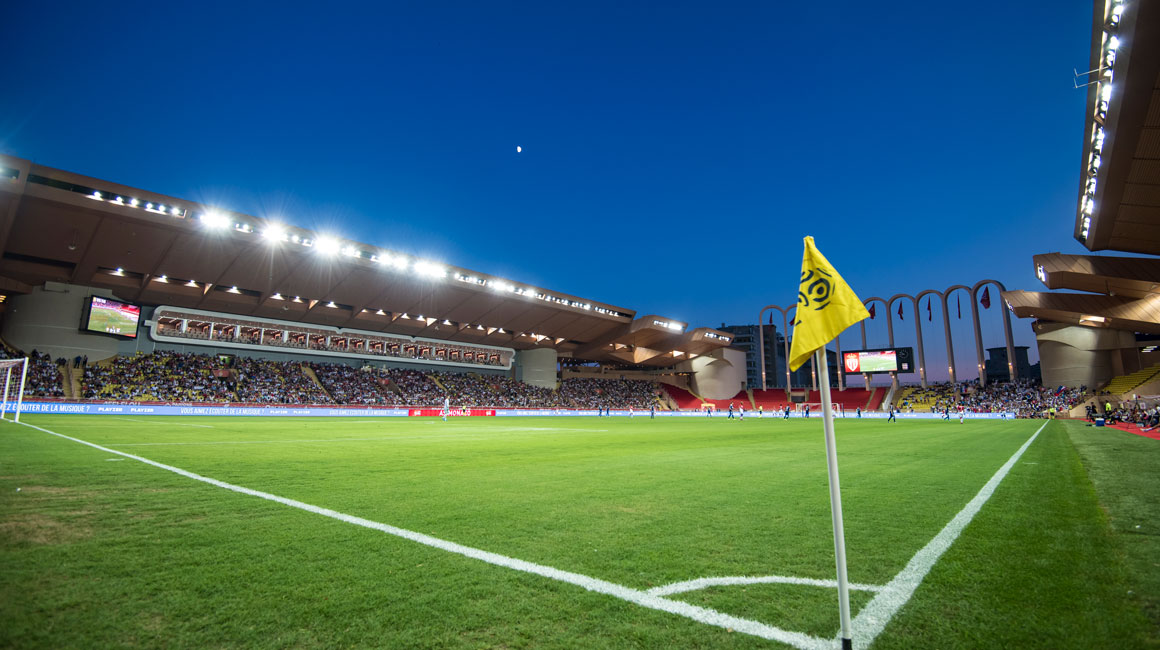 The Competition Commission of the LFP has announced a new date following the postponement of AS Monaco - PSG, which had initially been scheduled for Sunday, December 1.

Postponed due to the bad weather that affected the region, the match set for  the 15th matchday of Ligue 1 Conforma has been re-scheduled for Wednesday, January 15, 2020 at 21h, three days after AS Monaco go to Paris as part of the 20th matchday