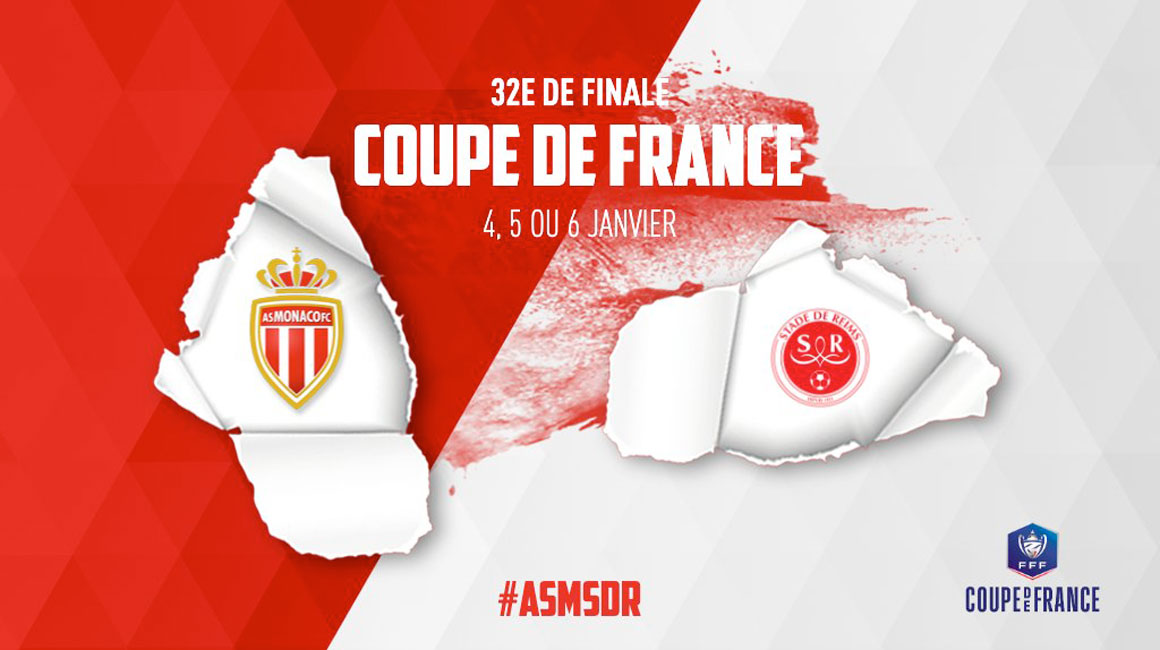 AS Monaco will start the new year at home with the reception of Reims on Saturday January 4, Sunday January 5 or Monday January 6, 2020, as part of the Round of 64 of the Coupe de France.

Placed in Group A of the draw held in Rennes, the Red and Whites had fifteen potential opponents, including four Ligue 1 Conforama clubs: Nice, Saint-Etienne, Montpellier and Reims. It was this last side that the draw gave as AS Monaco’s opponent,  and who will come to the Stade-Louis II. 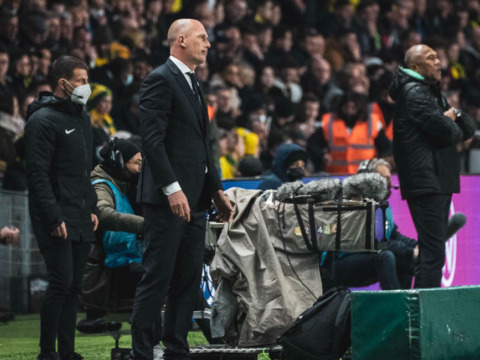