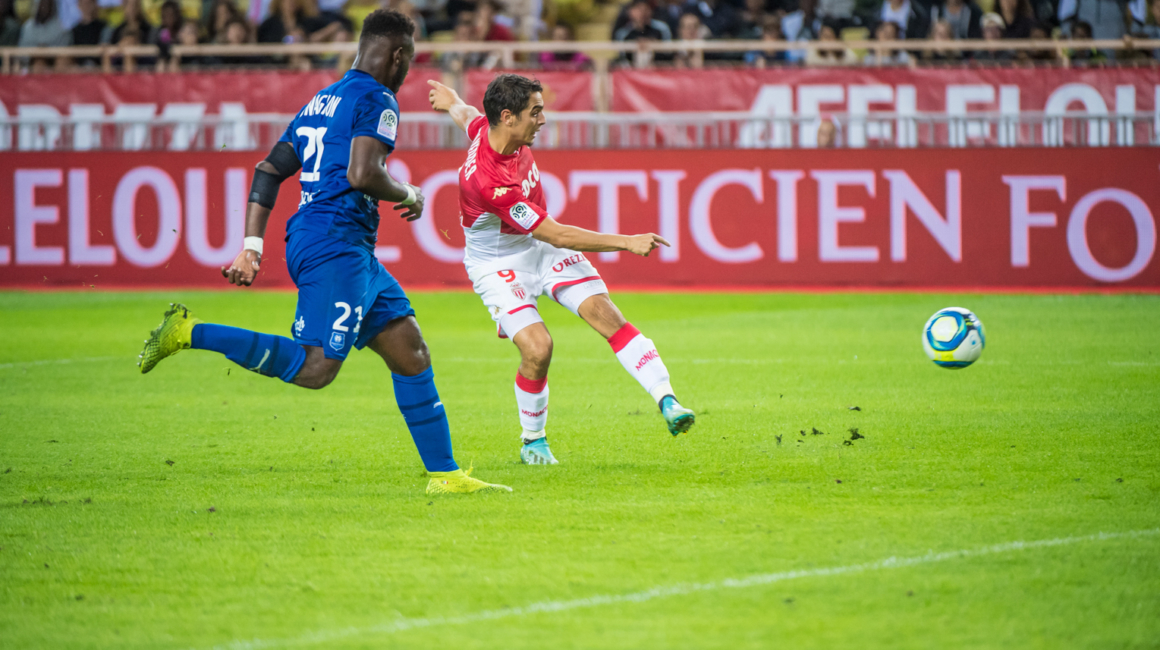 Relive the drama of AS Monaco's victory against Rennes.

It was a third win at home for AS Monaco, who won at the death against Stade Rennais on the 10th matchday of Ligue 1 Conforama. A double from Wissam Ben Yedder, an equalizer from Islam Slimani, Keita Baldé’s goal ruled out for offside … Drama was not lacking in this meeting that allowed the Red and Whites to start afresh after the international break.