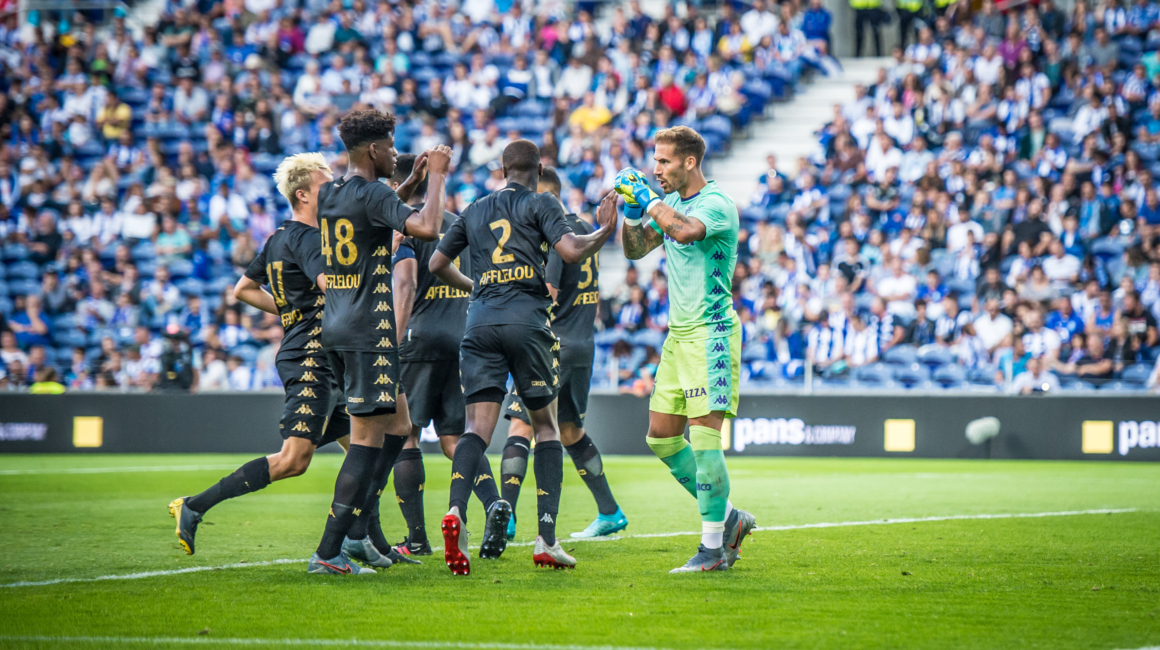 To close the last stage of the pre-season in Portugal, the Red and White top FC Porto by the score of 1-0. Gelson Martins scored the goal for les Monegasques. 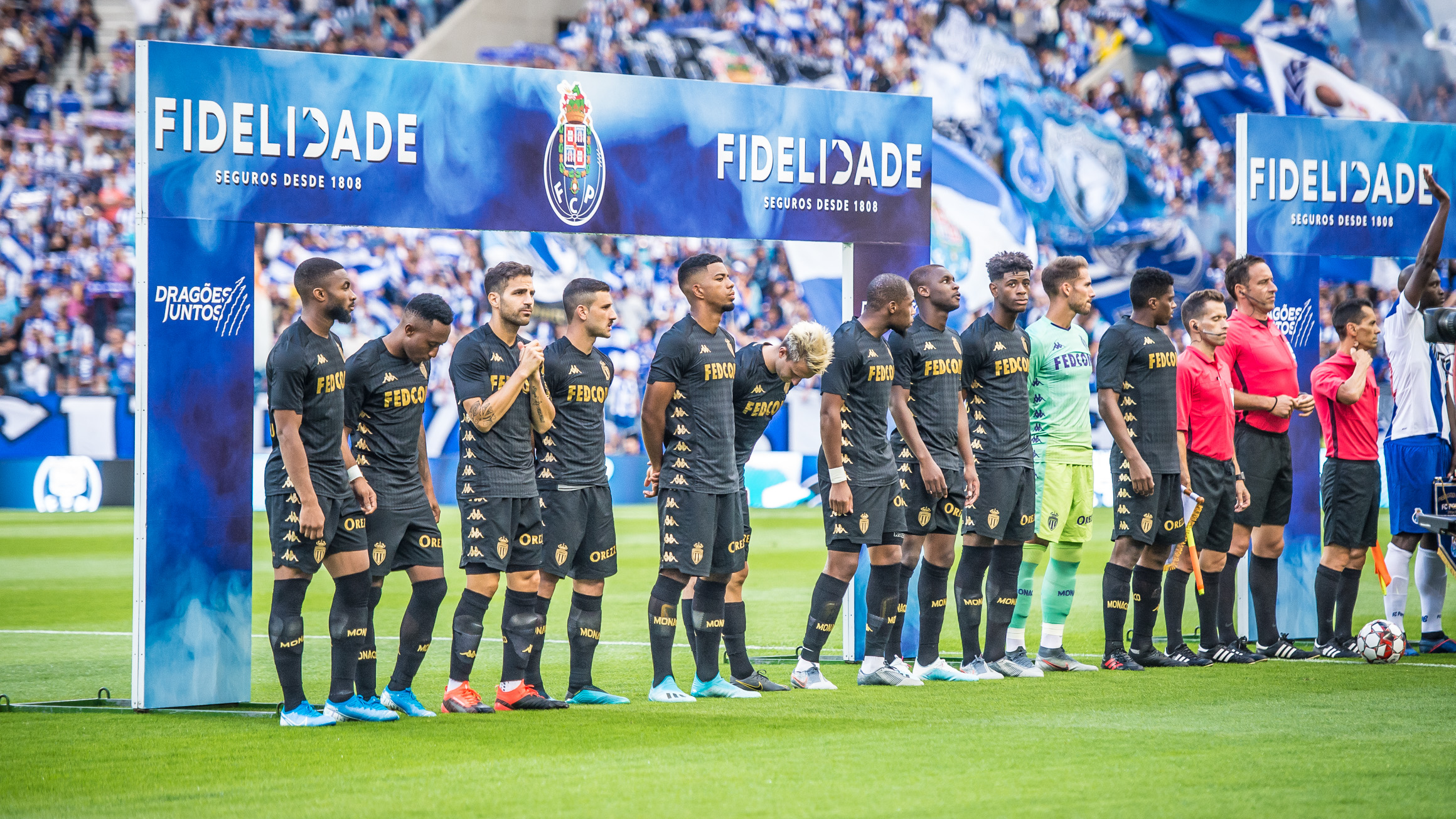 The first chance for AS Monaco came from Sidibé, but his header was stopped by the keeper (11′). Porto reacted, but Lecomte won his duel against the Portuguese. Behind the magnificent work of Boschilia and Fabregas, Gelson Martins opened the scoring for AS Monaco (22 ‘, 0-1). 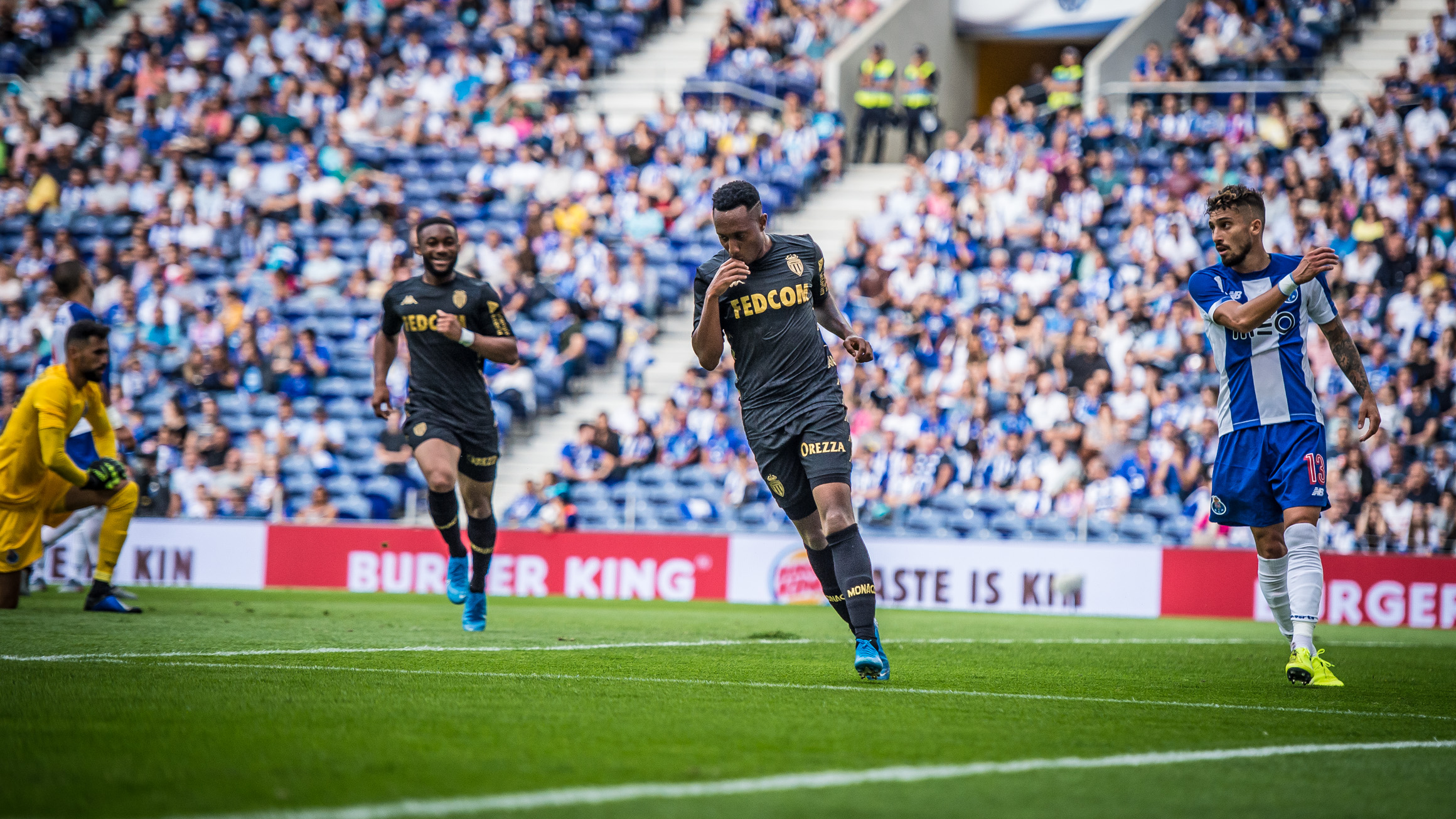 The opportunities continued for FC Porto as the attack was close to equalizing. Boschilia striked from the top of the area and forced the goalkeeper to intervene. At half-time, AS Monaco led 1-0. 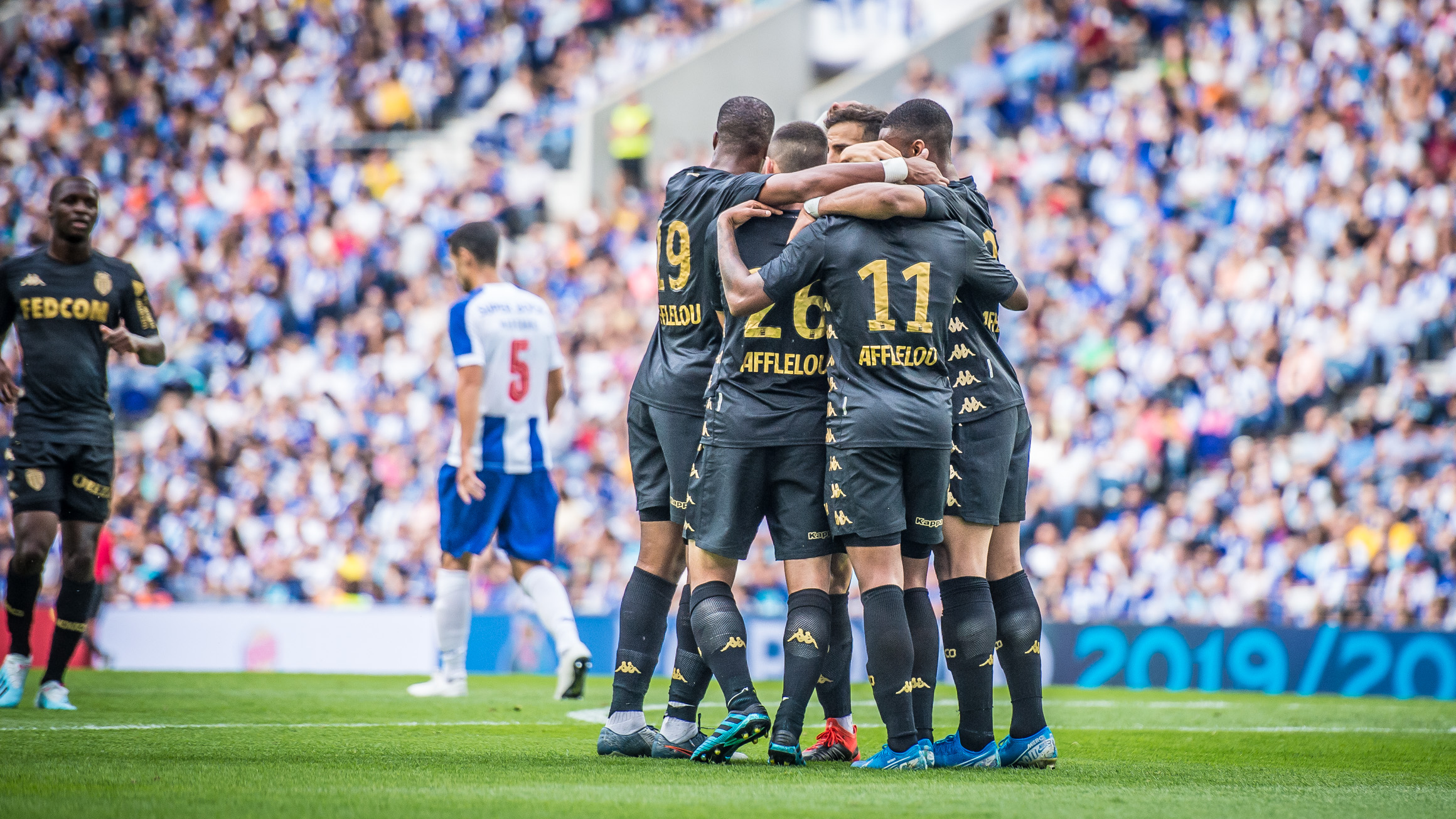 Returning from the locker room, the Red and White were on the attack. Golovin earned a free-kick 40 yards from the goal, but it diverted to a corner. Gelson Martins found Adama Traore in the box but was flagged offside.

The referee signaled a penalty for FC Porto, taken by Alex Telles. Lecomte made the save (62 ). The Monegasque goalkeeper made several saves on the way to a Monaco win against FC Porto in their last pre-season match in Portugal. 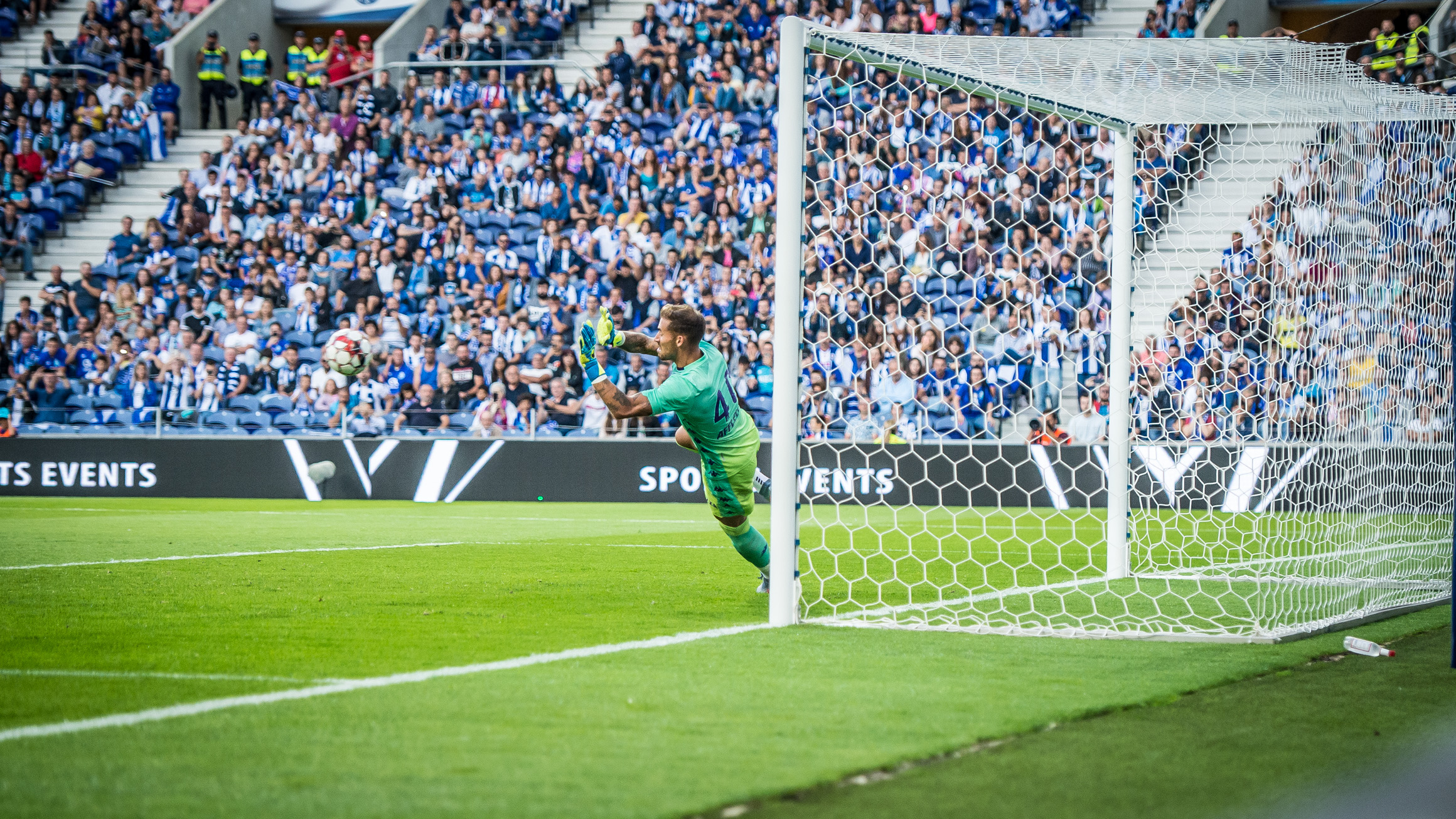 Next meeting: Sampdoria, Saturday, August 3, at the Louis II stadium.