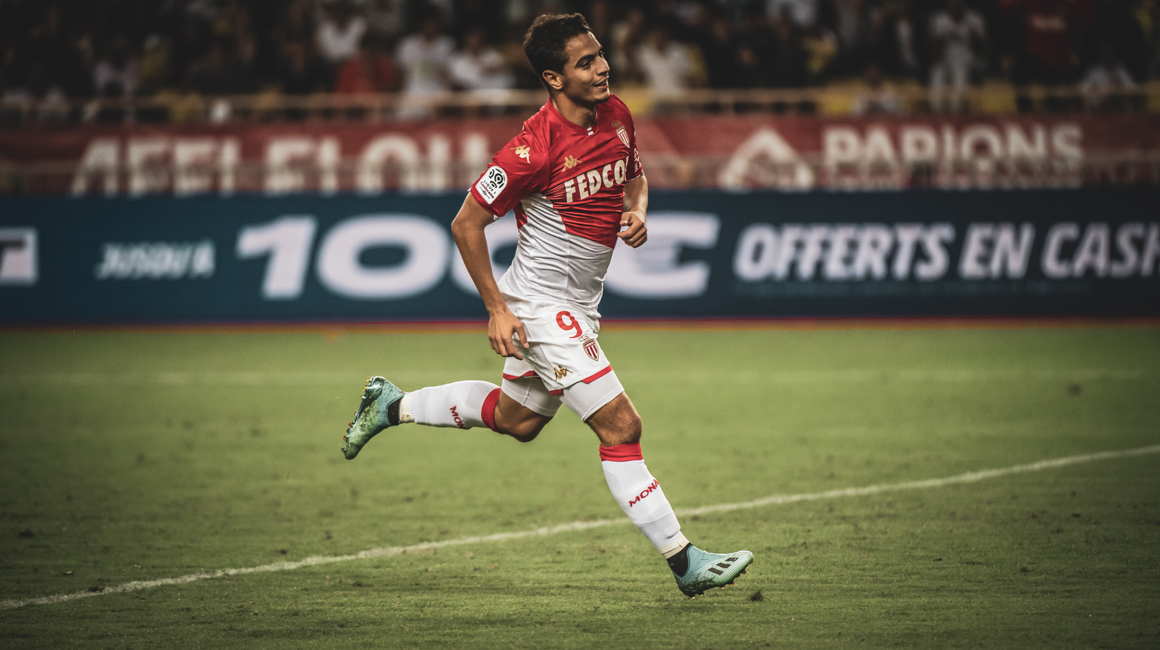 Wissam Ben Yedder and France made a good step towards qualifying for Euro 2020 by winning 1-0 in Iceland.

The Monaco striker came on in the 78th minute of the match, replacing Olivier Giroud, who scored the only goal of the game with a penalty won by Antoine Griezmann.

Wissam Ben Yedder was quick to highlight his abilities and could have scored three minutes after coming on, following a nice one-two with Griezmann. The Icelandic keeper, however, had different ideas. At the end of the match, “WBY” once again had a chance on goal, but his shot was off-target.

France will play the leader of group H, Turkey, Monday night at the Stade de France and will be qualified whatever happens if successful there. Author of an excellent appearance in Reykjavik, Wissam Ben Yedder should have a say in this decisive match.