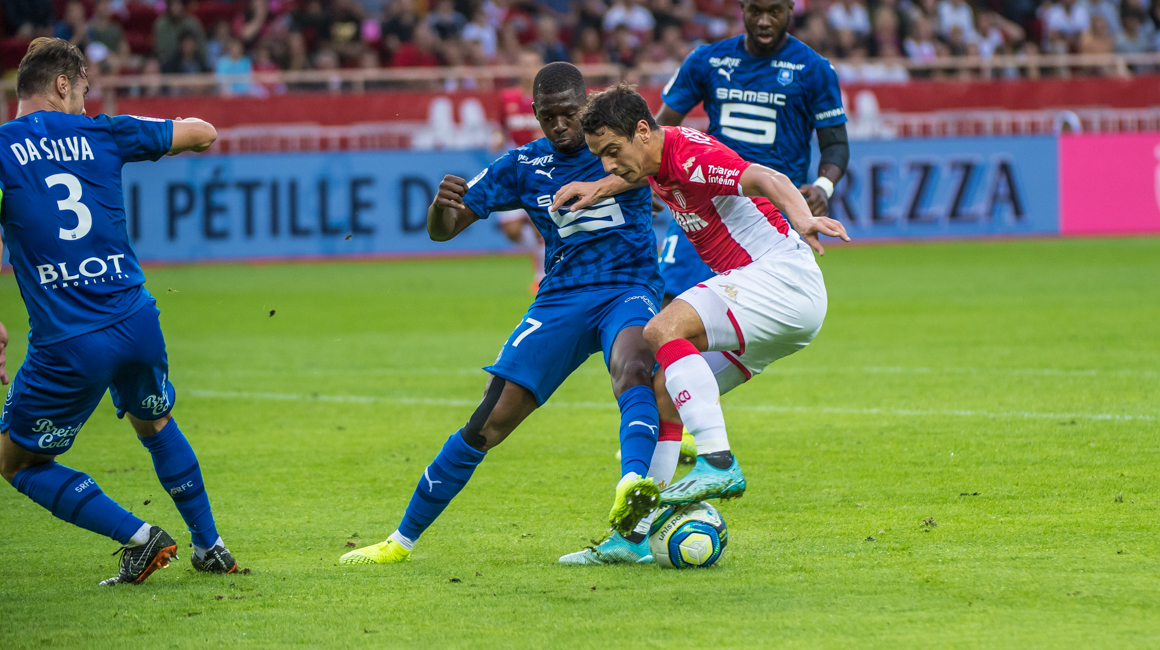 A double from Wissam Ben Yedder, including a winning goal scored in added time, allows AS Monaco to win 3-2 against Rennes.

It was best not to arrive late for this match between AS Monaco and Stade Rennais. By the third minute, Wissam Ben Yedder had found the net from an Islam Slimani cross from the left side of the area. Well-placed at the far post, the French international put his team on the right track by scoring his seventh goal of the season on his teammate’s 7th assist! Perfectly starting themselves in the game, the Red and Whites dominated this first period, but were surprised by Maouassa in the 12th minute. The Rennes left wing-back had an impressive run on the left side and beat Lecomte with an unstoppable shot across goal.

The red and whites’ high press

Even if it was almost the only spark from Rennes in this first period, it allowed the visitors to stay in the game on the scoreboard. This was not the case in the game, with Stade Rennais withstanding Monegasque pressure for nearly the totality of this first half. But the Red and Whites could not capitalize on their domination. Fàbregas saw his shot deflected for a corner by Gnagnon (25th) and Salin saved a header from Slimani ,who finished a superb Monegasque sequence on the right (39th). At the break, despite a very active first period, AS Monaco had to settle for a draw. 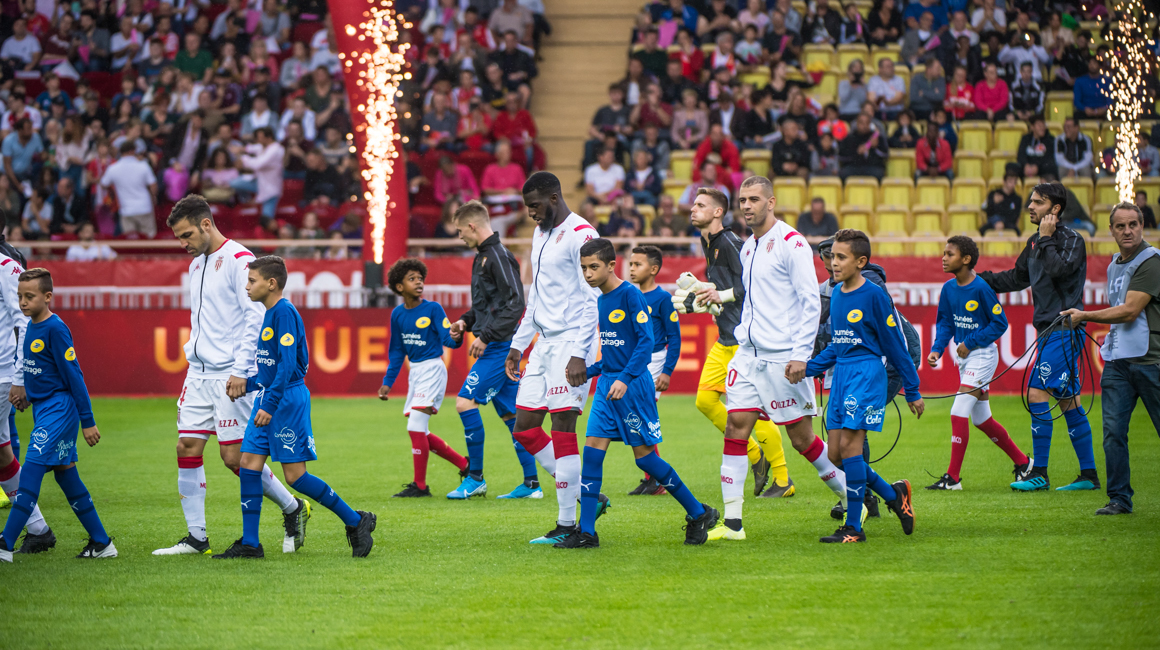 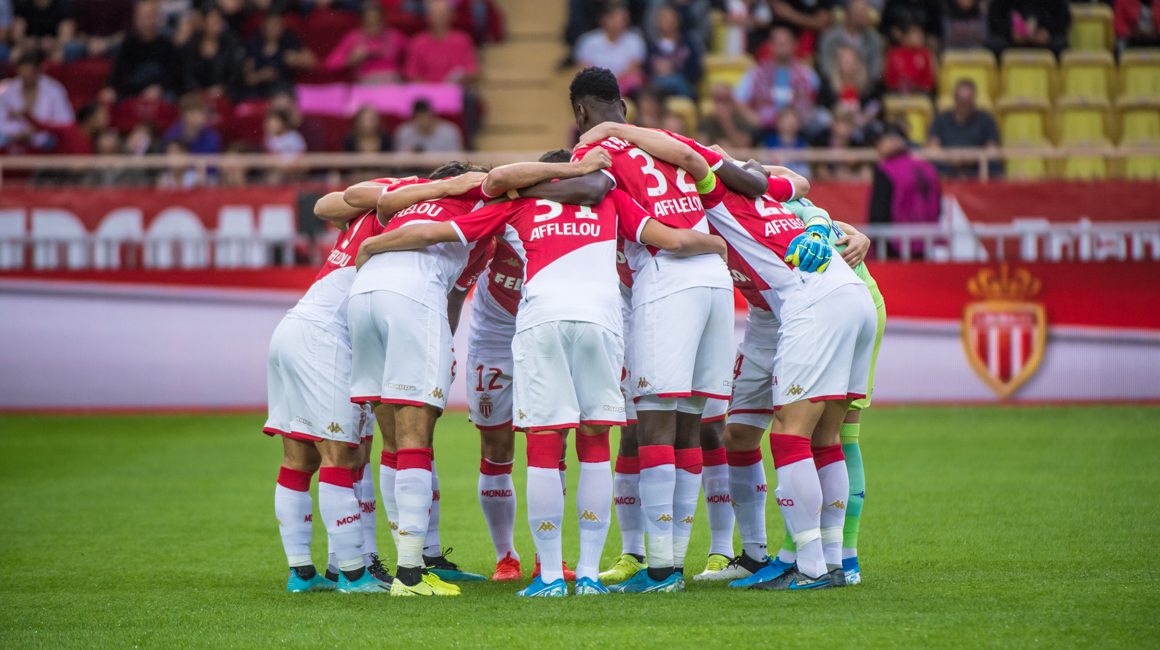 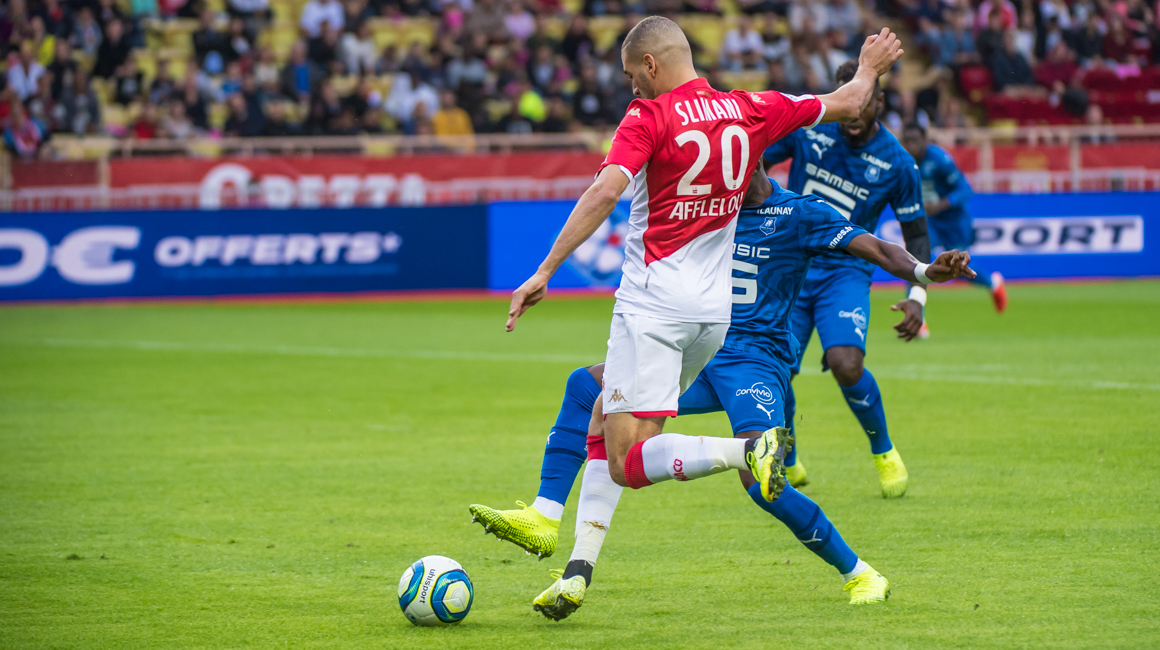 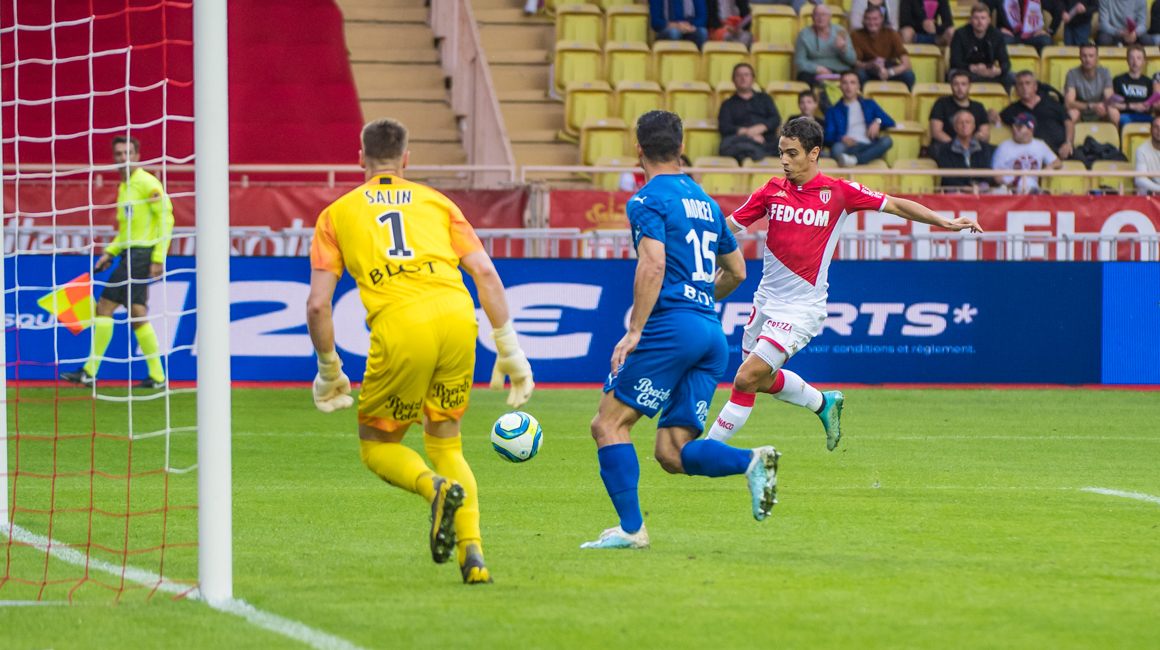 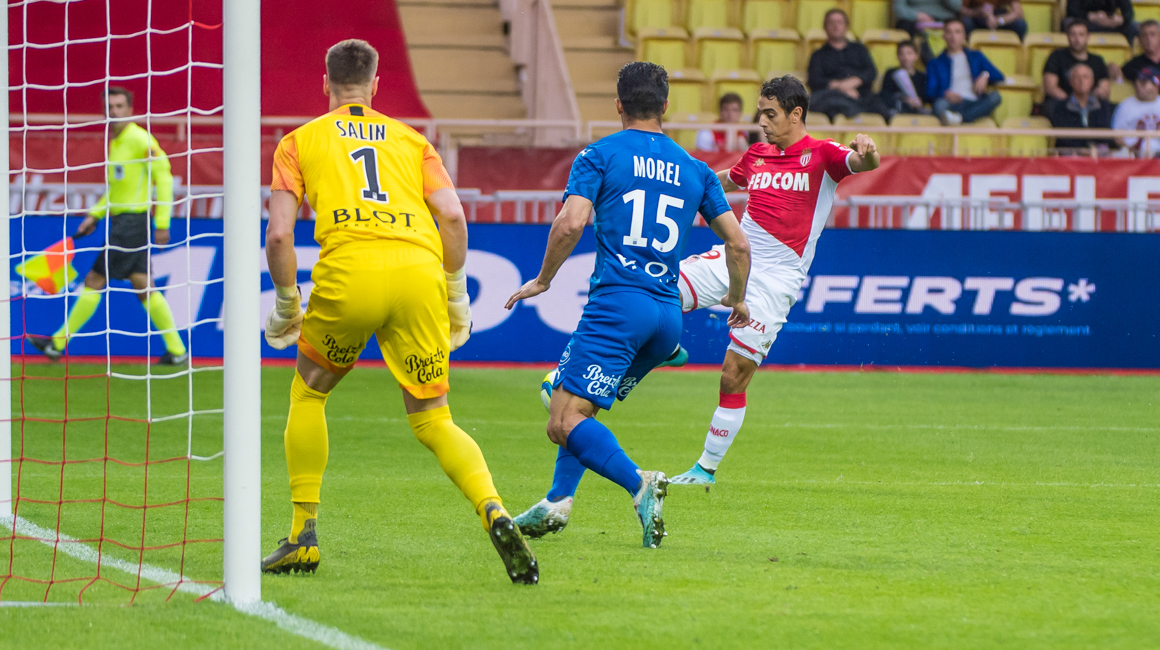 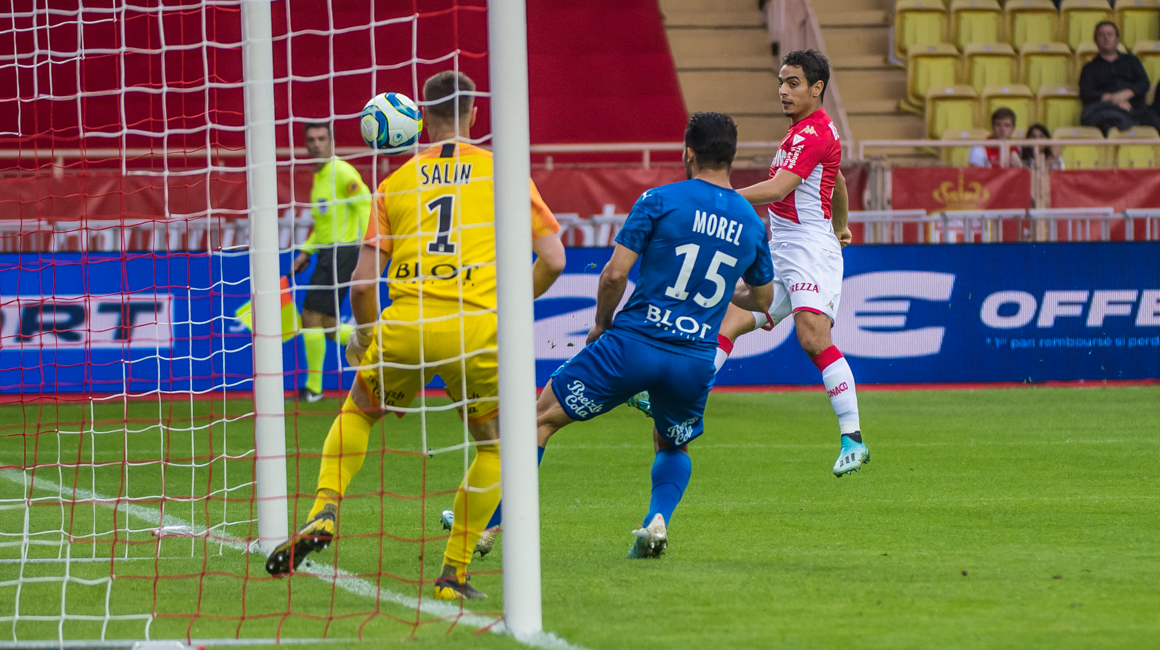 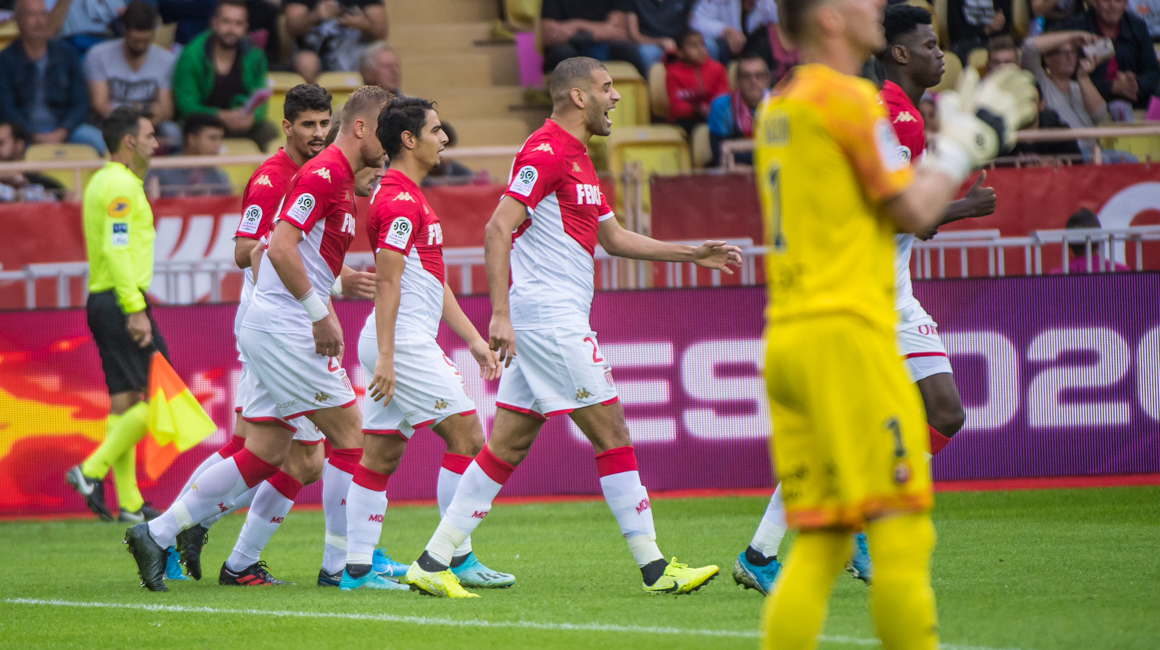 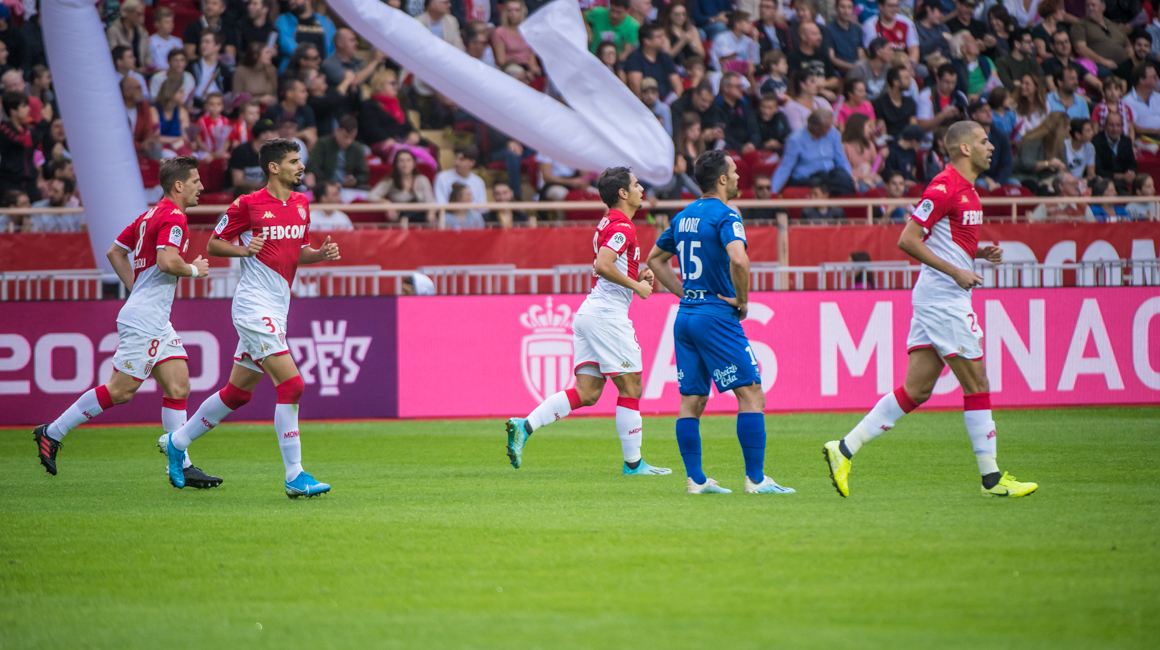 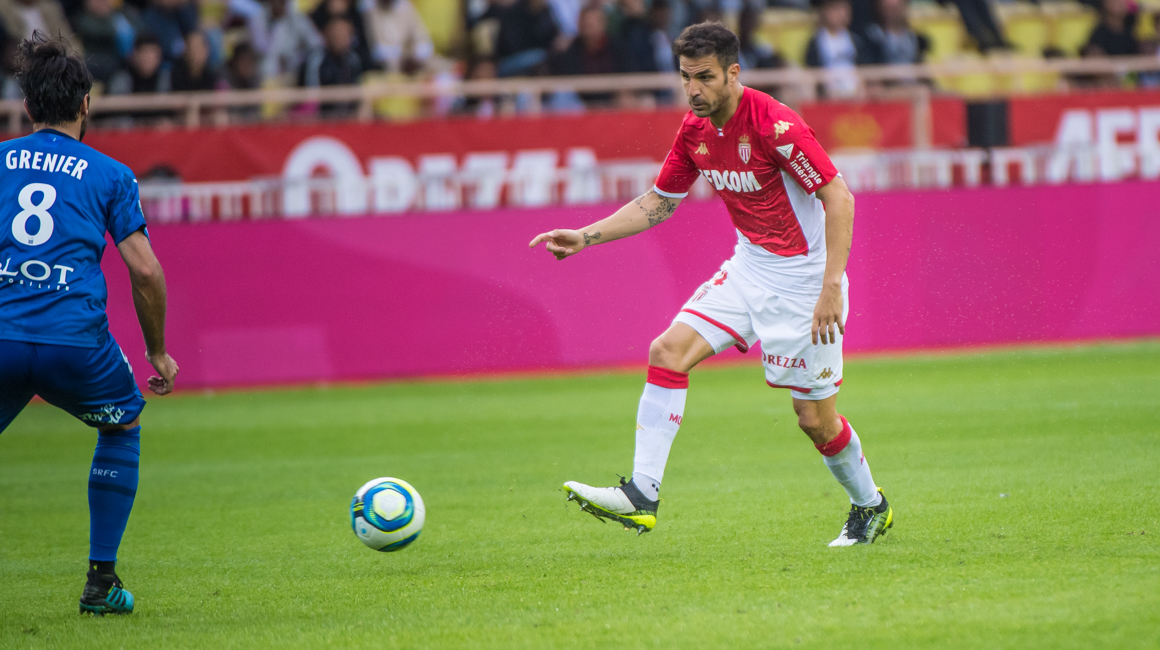 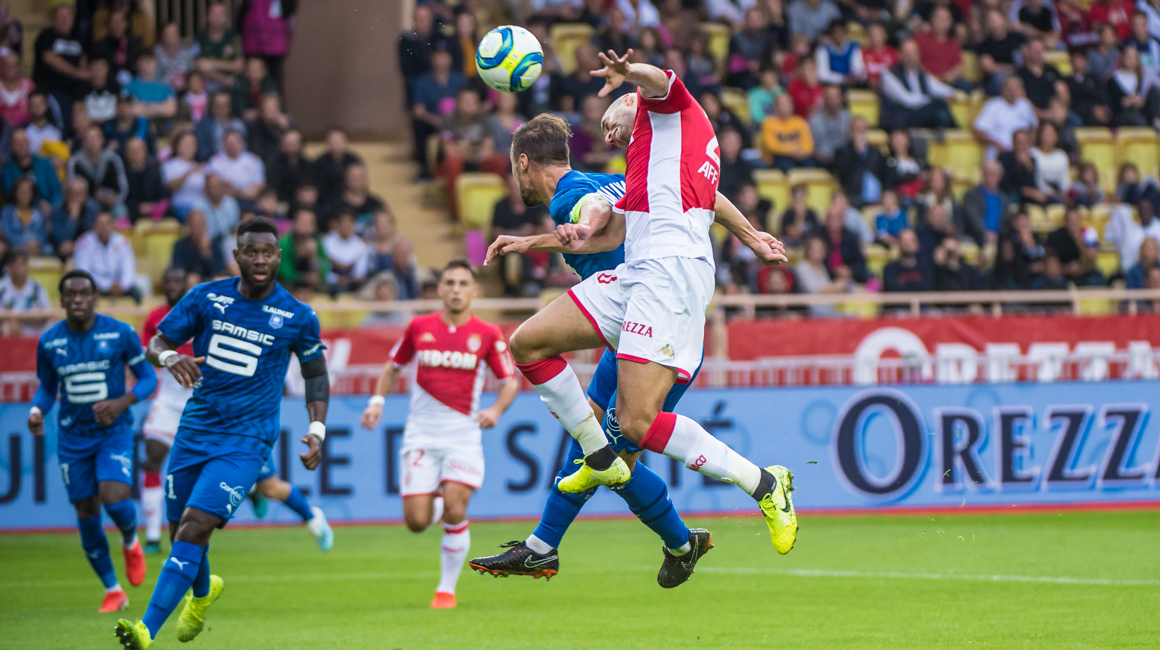 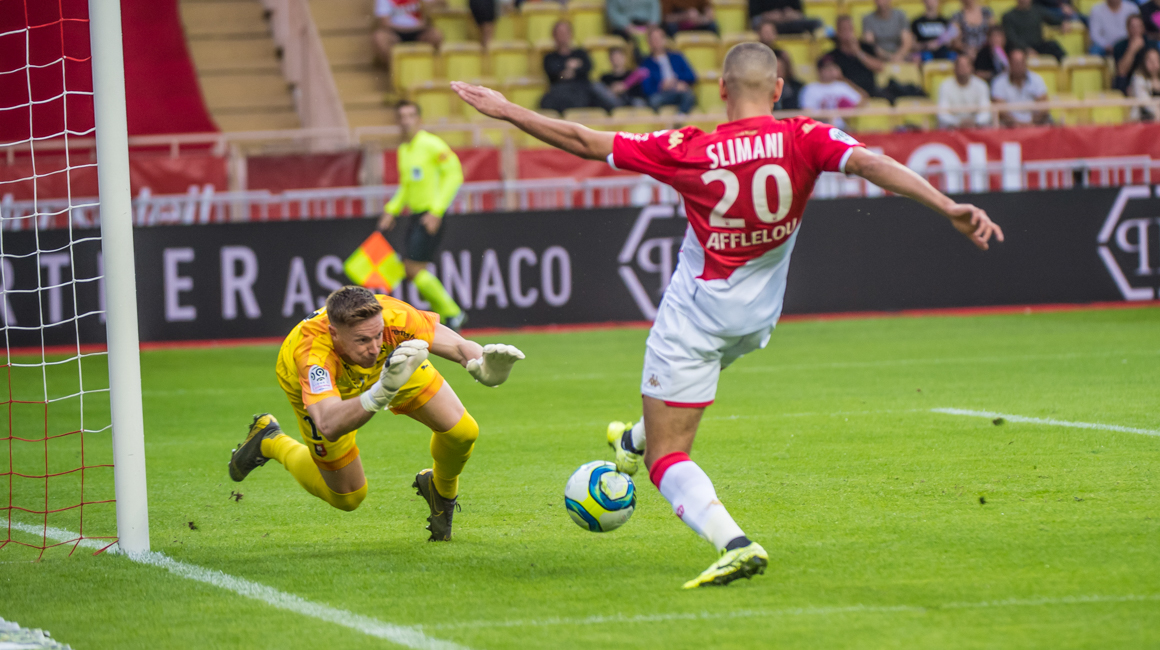 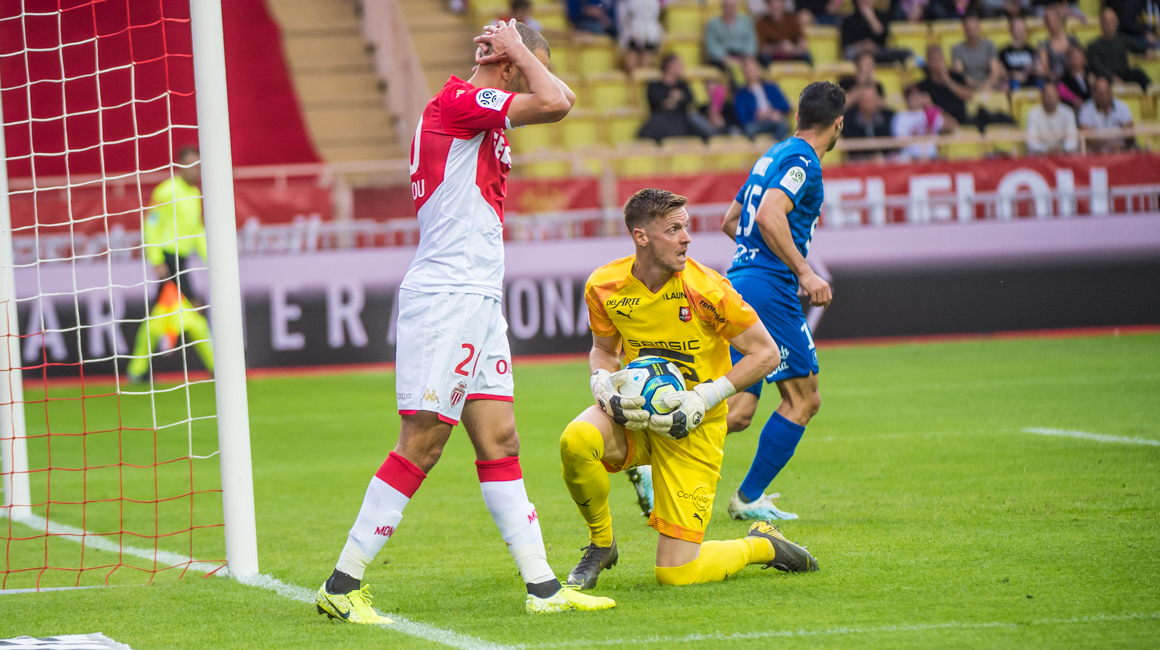 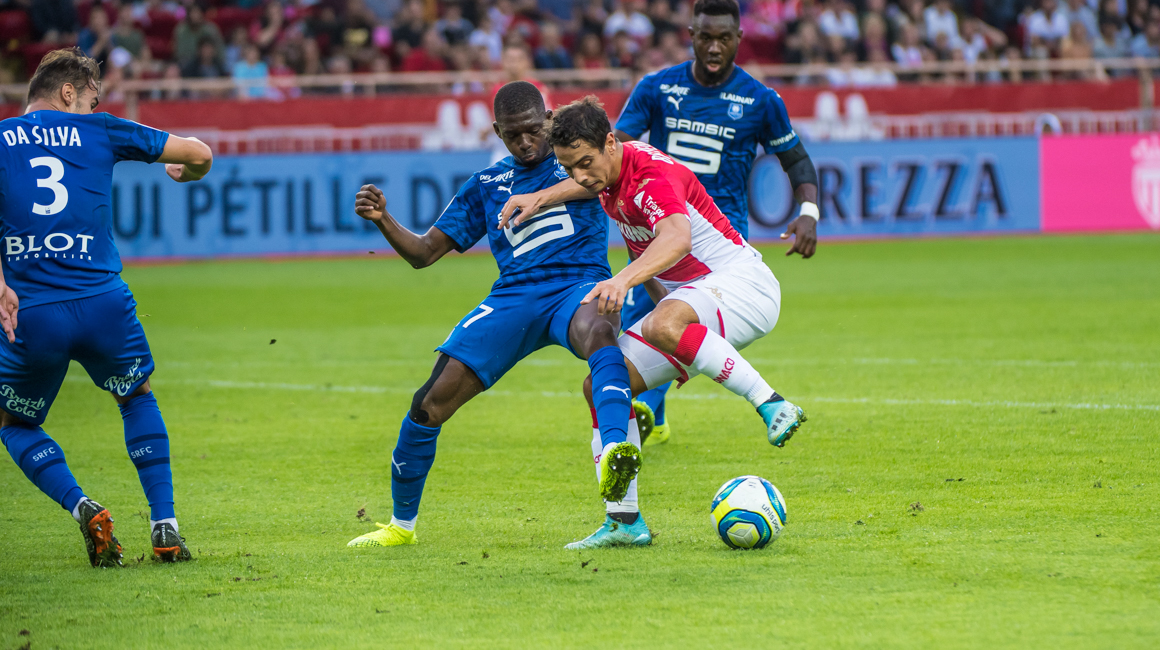 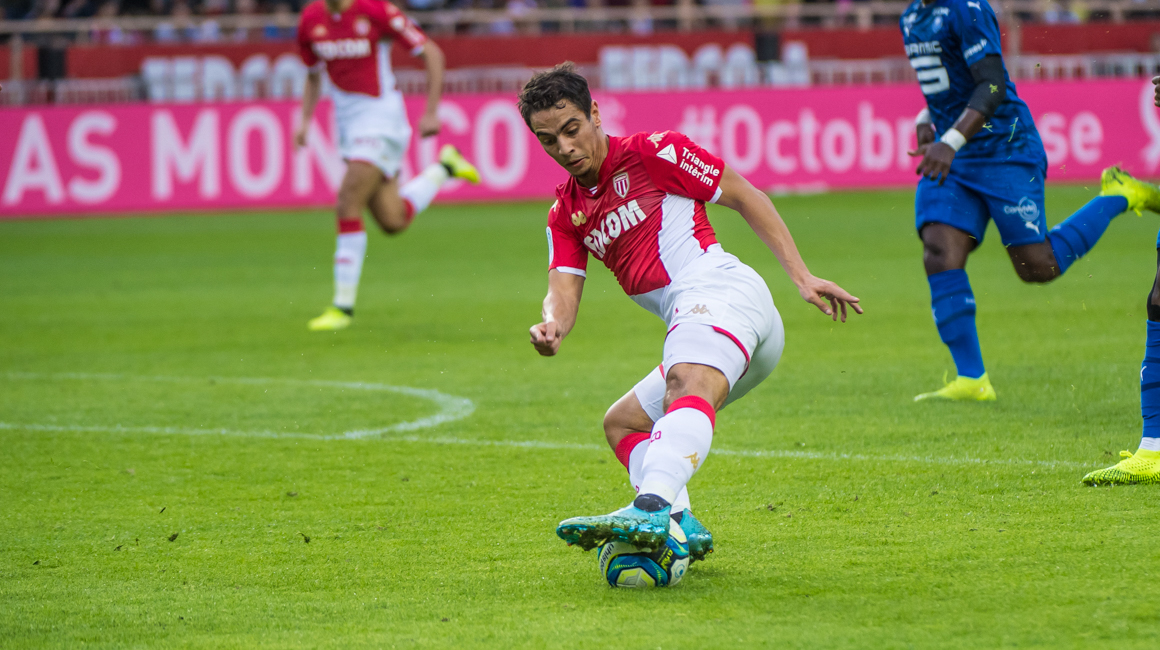 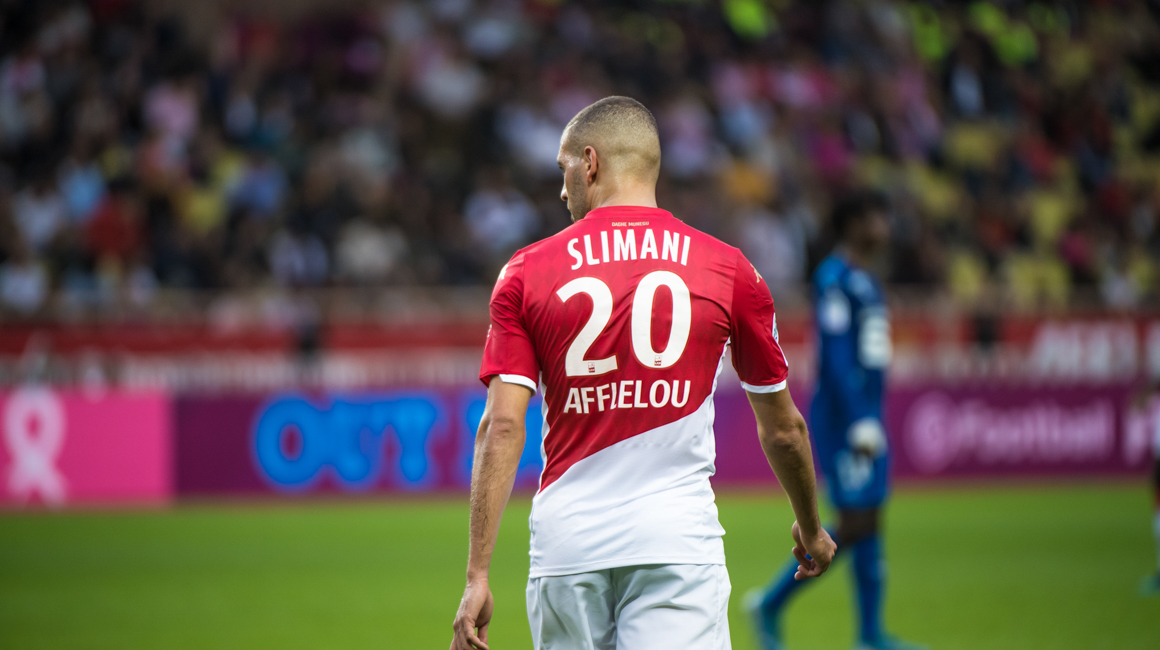 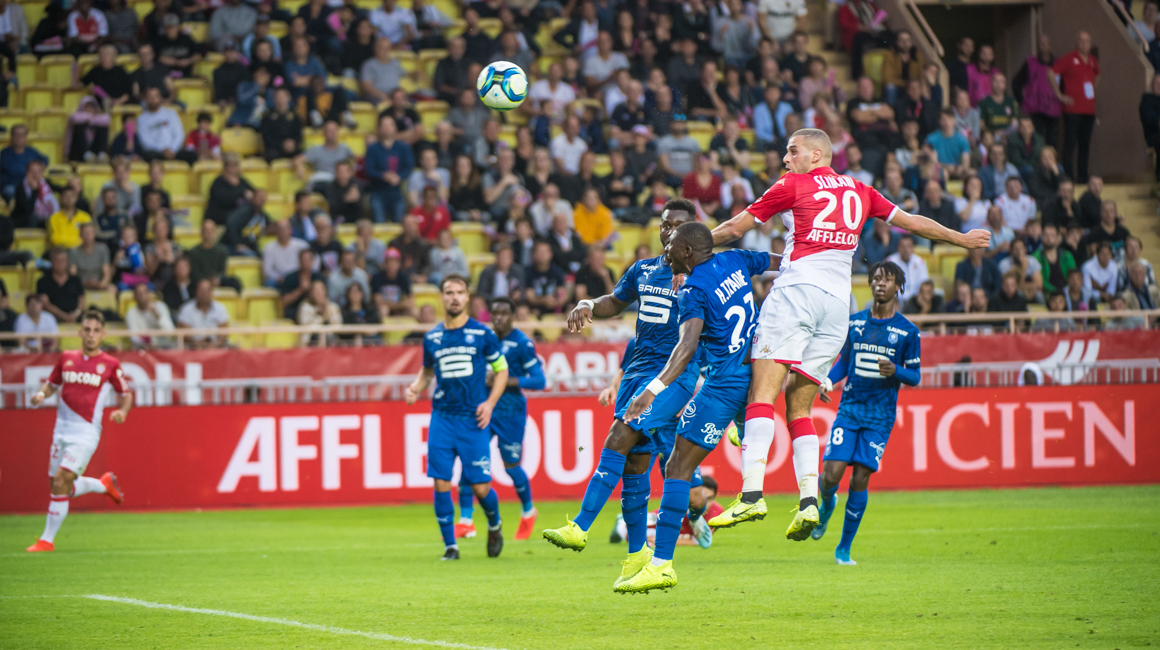 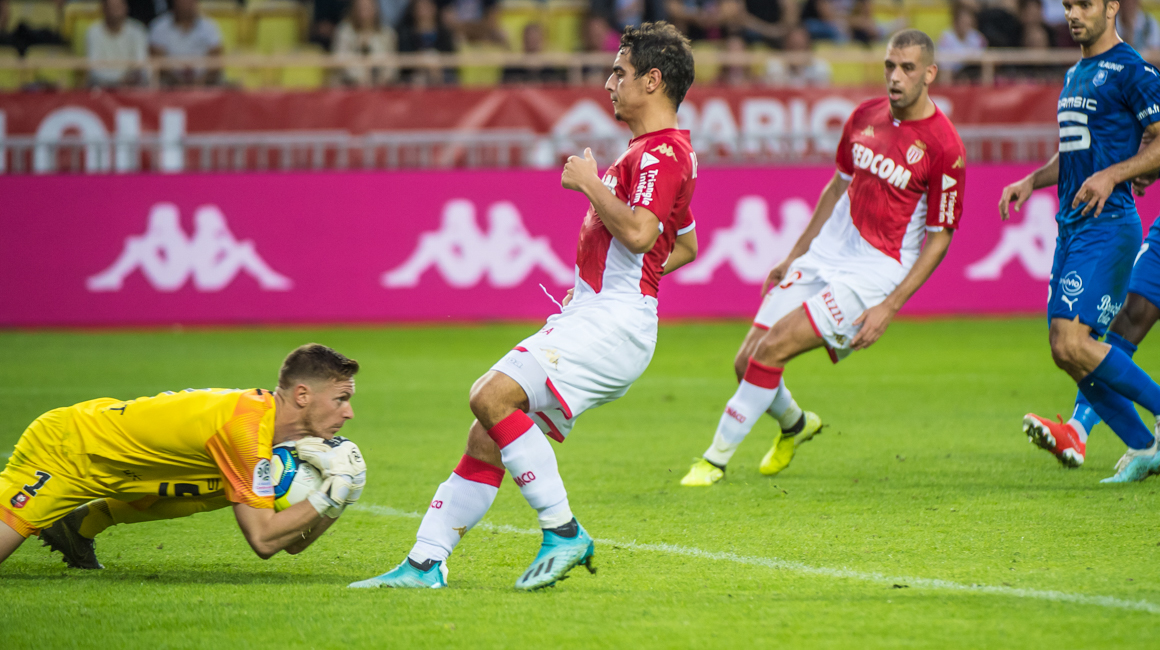 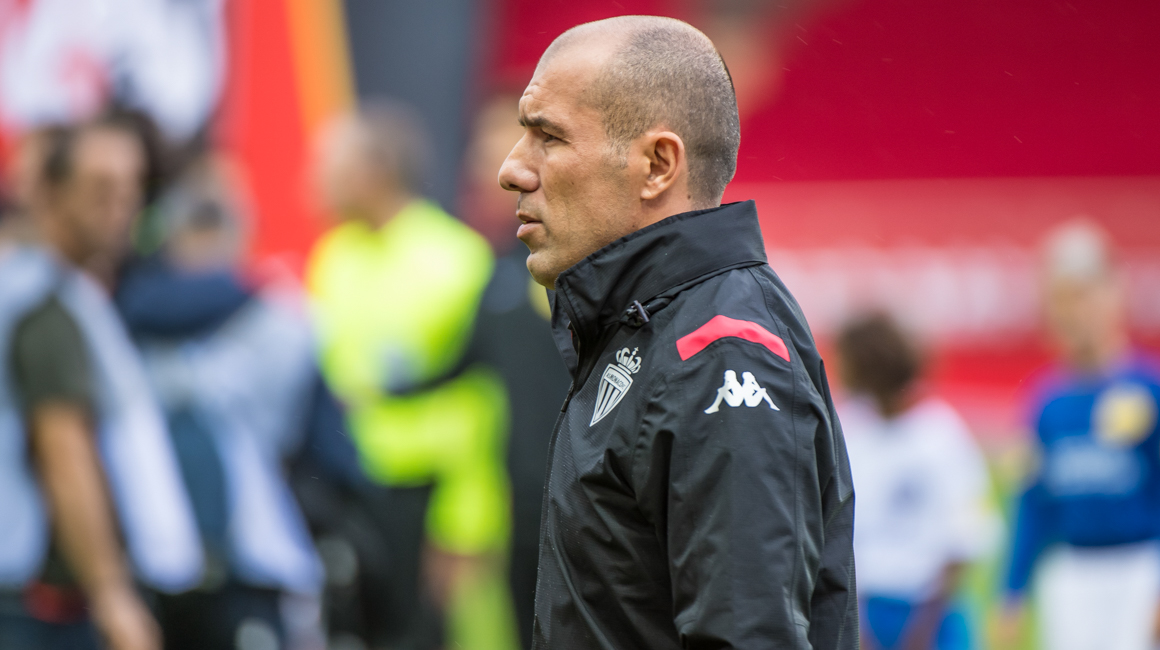 The situation was made a little worse when Hunou took advantage of a free-kick from Grenier to give the advantage to his side almost immediately after the return from the locker room (47th). Rennes managed the perfect set piece play with a second goal seemingly dropped from the sky, but AS Monaco did not lower their heads, which allowed them to equalize quickly through the inevitable Islam Slimani. After beating Salin, the Algerian international pushed the ball into the empty goal and revived Monaco’s hopes (55th). After a great opportunity spurned by Hunou on the hour, it was AS Monaco’s turn to miss out in the 64th when Slimani and Ben Yedder could not make the difference against Rennes’  stranded defense.

Gradually, the pace slowed down and AS Monaco seemed to slow down as well as the end of the match approached. On in Jemerson’s place, Keita Baldé was in a mood to celebrate when he beat Salin in the 86th minute, but his goal was denied after a VAR intervention for an accidental handball. This false joy was looking to be the story of the end of the match, but that was not counting on Wissam Ben Yedder, who slammed home a decisive volley in extra time! Author once more of a double, the French international brought joy to the Stade Louis II as his teammates piled on him in celebration. With this hard-fought victory, AS Monaco climbs in the standings and can calmly approach its trip to Nantes next Friday.