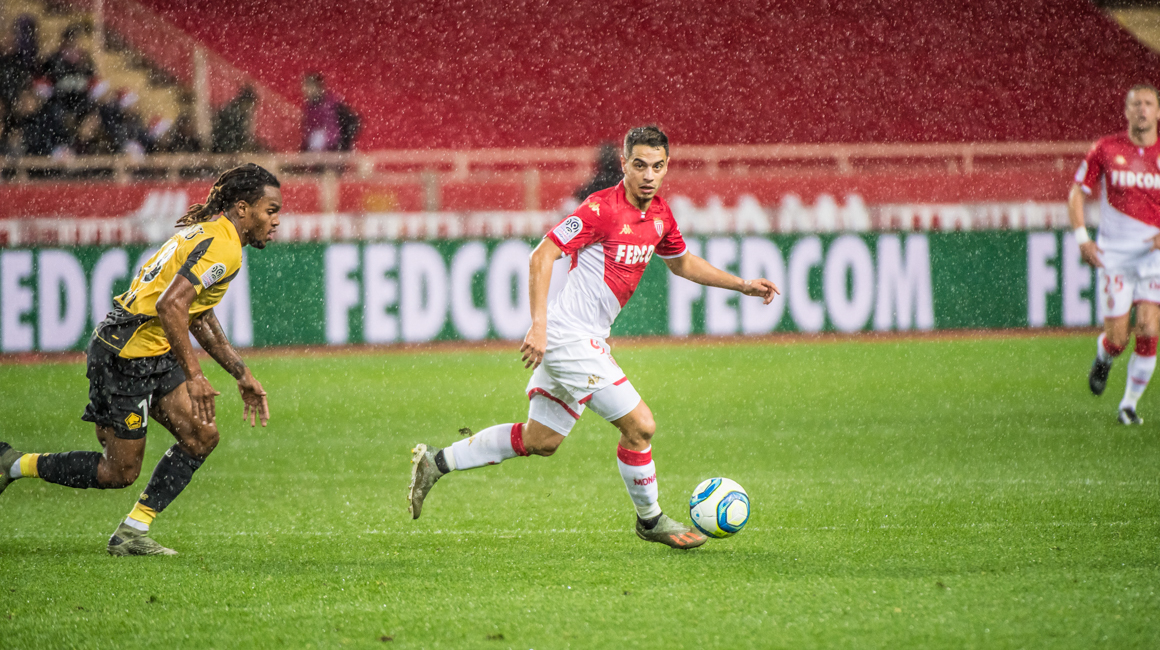 “WBY” was selected from among sixteen other strikers in Ligue 1 Conforama, is joined in this eleven by seven Parisians (Mbappé, Icardi, Di Maria, Bernat, Marquinhos, Silva, Navas) one player from Nice (Atal), one from Stade Rennais (Camavinga) and Marseille’s Dimitri Payet.
Wissam Ben Yedder was voted the monthly MVP for October and December by AS Monaco fans and was also named one of the top three Ligue 1 players in October. In line with these results, he won the place of MVP “Mid-Season” of AS Monaco, awarded by users of the AS Monaco App.

Towards a record season

This in an honor in keeping with his performances; 13 goals and 2 assists in just 16 games, or 1 goal every 99 minutes. It’s an output which has allowed him to lead the scoring table in Ligue 1 Conforama for several weeks. Thus, having exceeded the ten goal mark in the first half of a league season for the first time in his career, the French international striker is approaching his personal scoring record for a season; he had scored 18 with Sevilla in 2018-2019. To achieve this, he will have to score 6 more times in the 20 matches remaining, a goal that seems well within his reach.