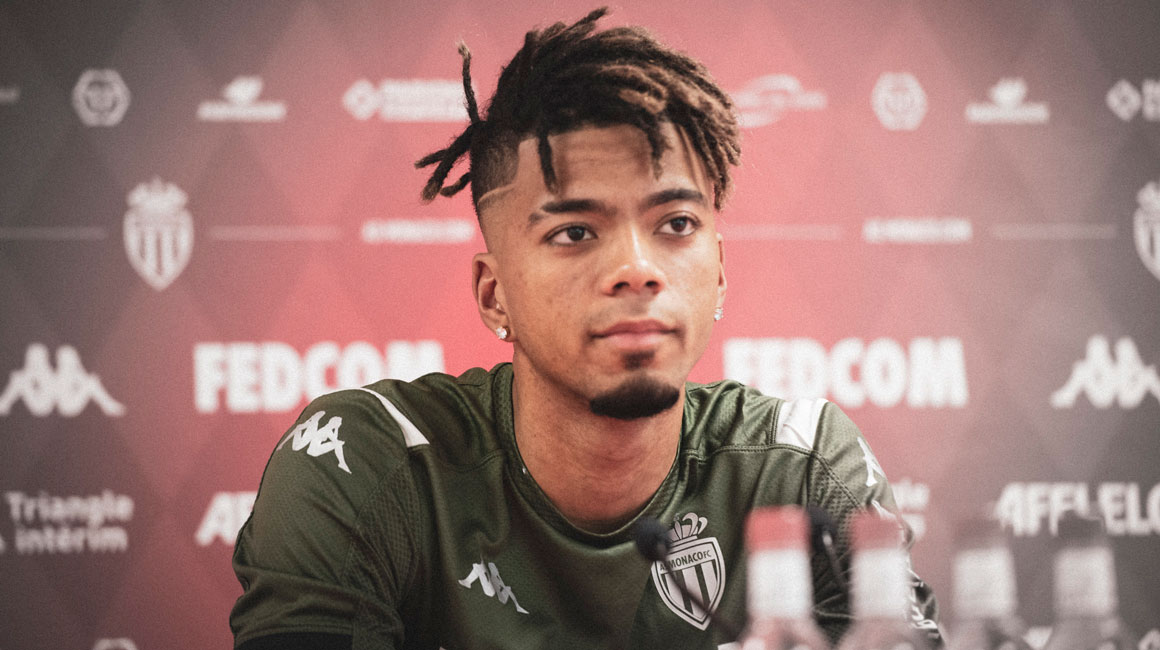 The German midfielder spoke to the media two days before AS Monaco's trip to Bordeaux; here are some excerpts.
I can play on the flanks or in midfield. Last season I played more on the flanks, this season it's more in midfield, but what matters most to me is to play and meet the expectations of the coach.
After my injury I was not in the squad, but I spoke with the coach and I gave everything to my training to return to the team. Today I am playing again and I continue to work hard to keep it going. 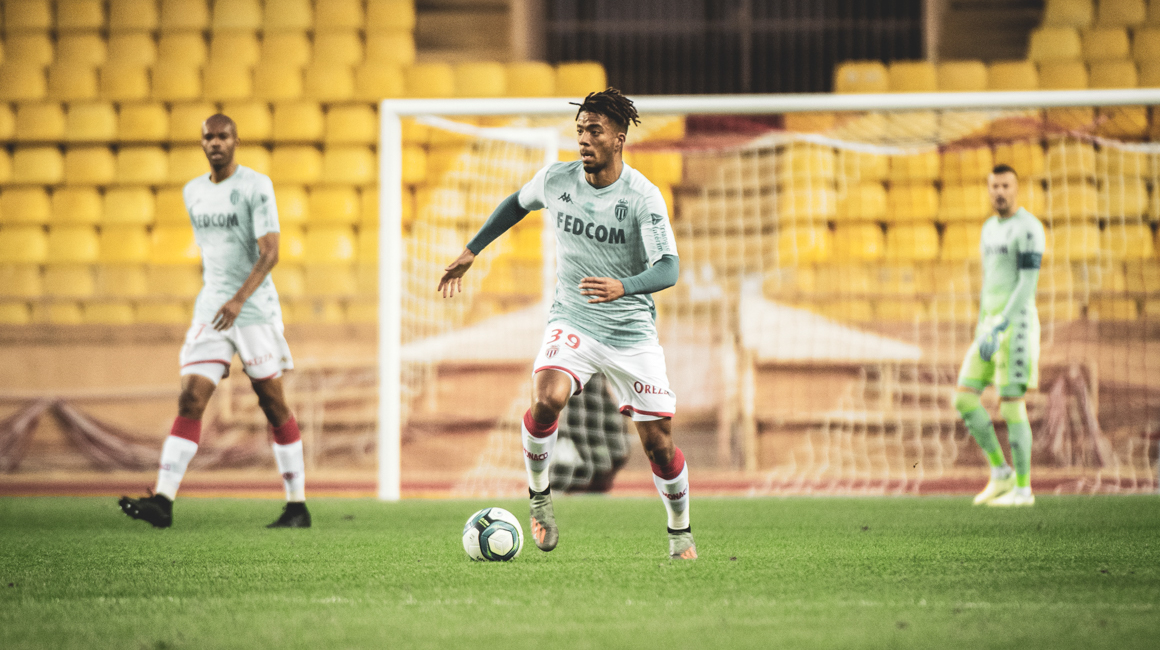 Playing for the senior side remains an objective. Last summer I had a good Euro with the U21s and after the competition I spoke with Joachim Low, who encouraged me to continue like this. Unfortunately I played only the first game against Lyon and then I got hurt. But now that I've found the pitch again, being called up has become a goal for me.
Our goal is not mid-table, we want to be ahead and to do that we must absolutely take three points in Bordeaux. We go there with one goal: to win.