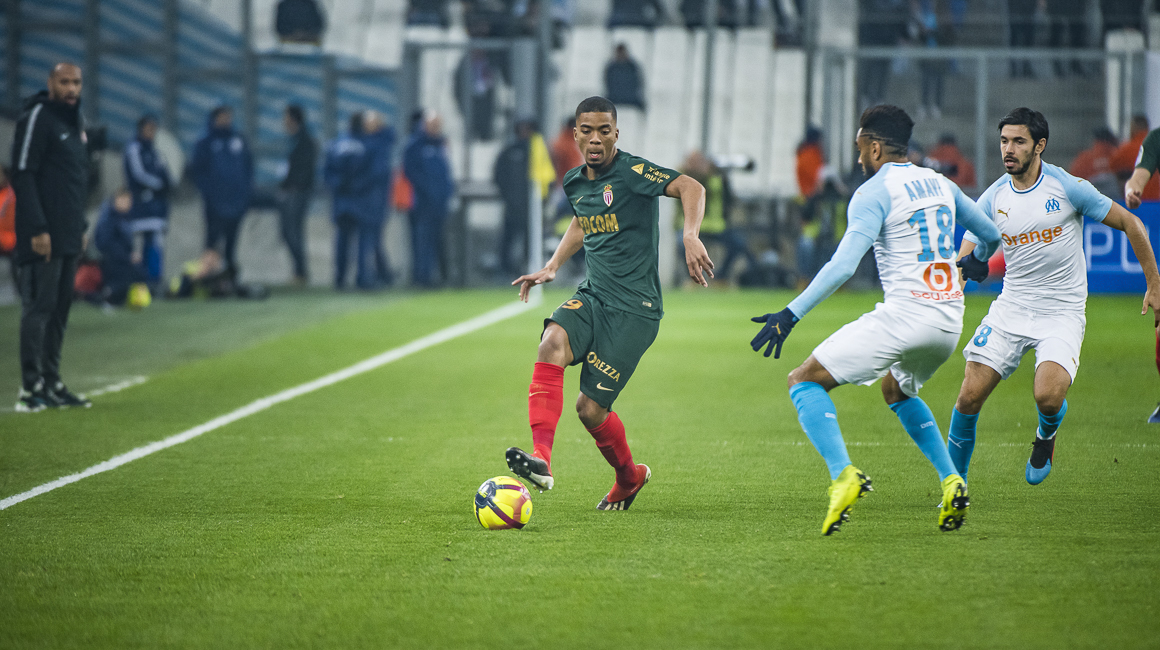 Holder on the left flank of the defense against OM, Benjamin Henrichs continued his progression under the shirt of AS Monaco. The German was in a press conference before the reception of Nice, this Wednesday. Excerpts.

“The team is ready. In Germany it’s different, there are fewer matches in the cup. We have a big team, with talented players. We’re going to try to move on. We’ve got a lot of injured players back, experienced players who have just joined us.

It would be great to win on Wednesday at the Stade Louis II, for the first time this season at home, against Nice. Our supporters would like that very much. Even though we will not be able to field our last recruits because of the rules, I’m sure the coach will put a very competitive team forward. “ 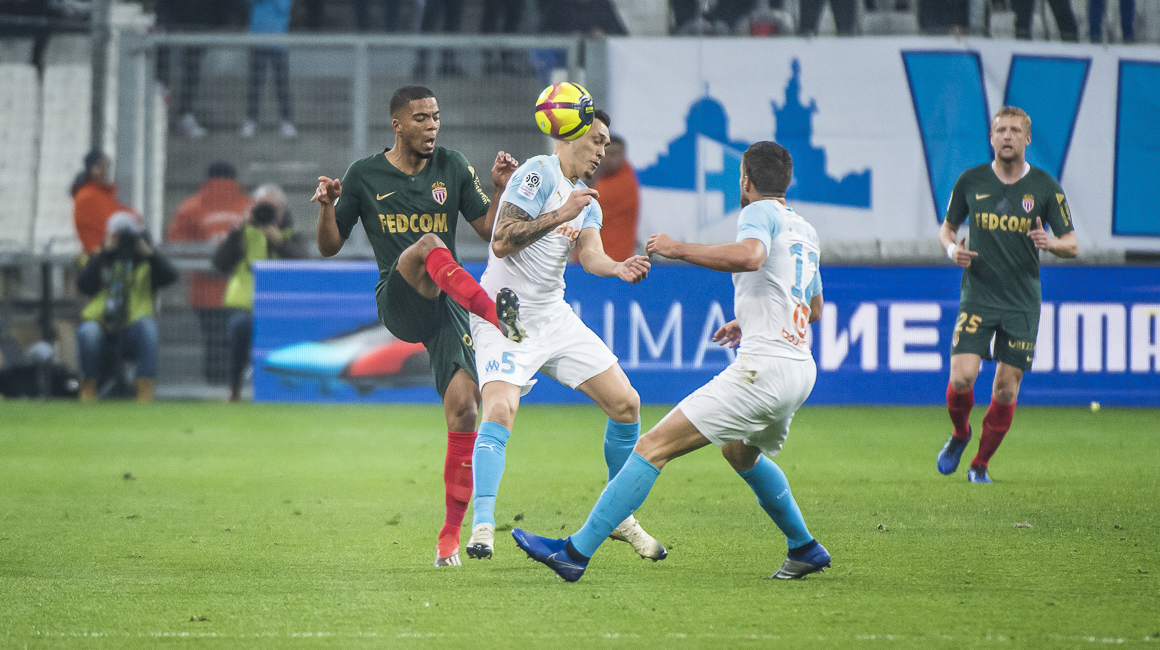 “The coach talks to me a lot. I’ve already played a lot of games here. It’s a positive thing, it allows me to have time to play, to progress. I have confidence, it’s good I can show my quality on the field, it motivates me.

We are in the semifinals of the League Cup. There is a strong motivation but we have to be careful. Guingamp beat us this season at home. It will not be easy. We have the qualities to go all the way.

I saw the coach and Cesc play together when I was little. Now Thierry Henry is my coach and Cesc my teammate. It’s an incredible opportunity. He brings us his experience on the field. “ 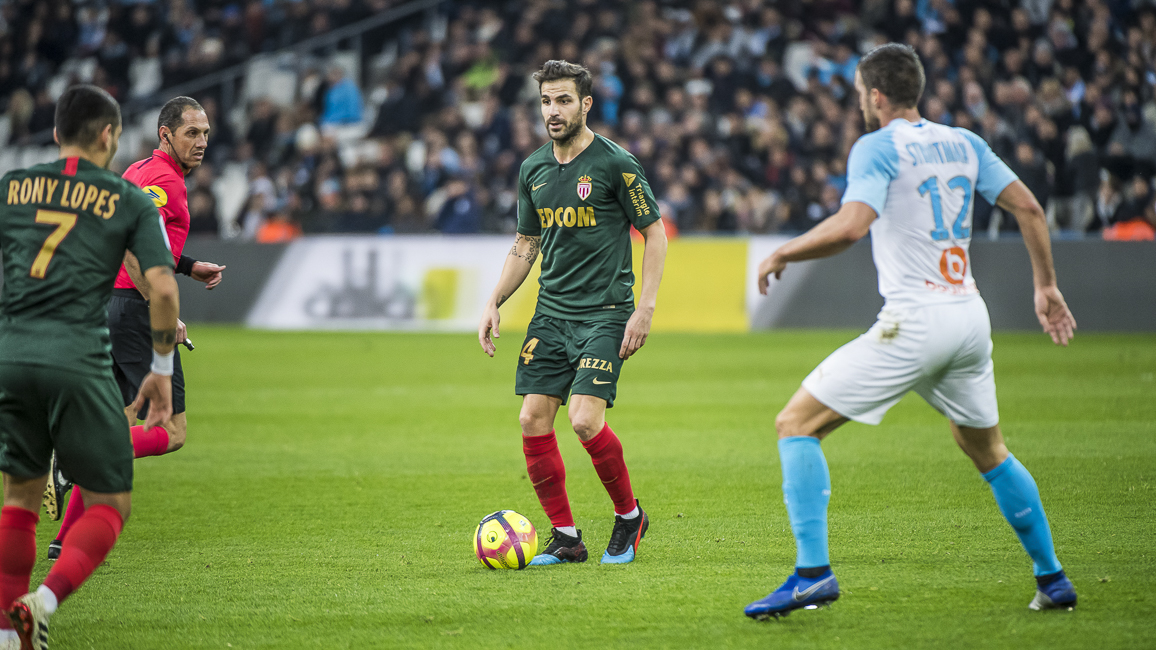