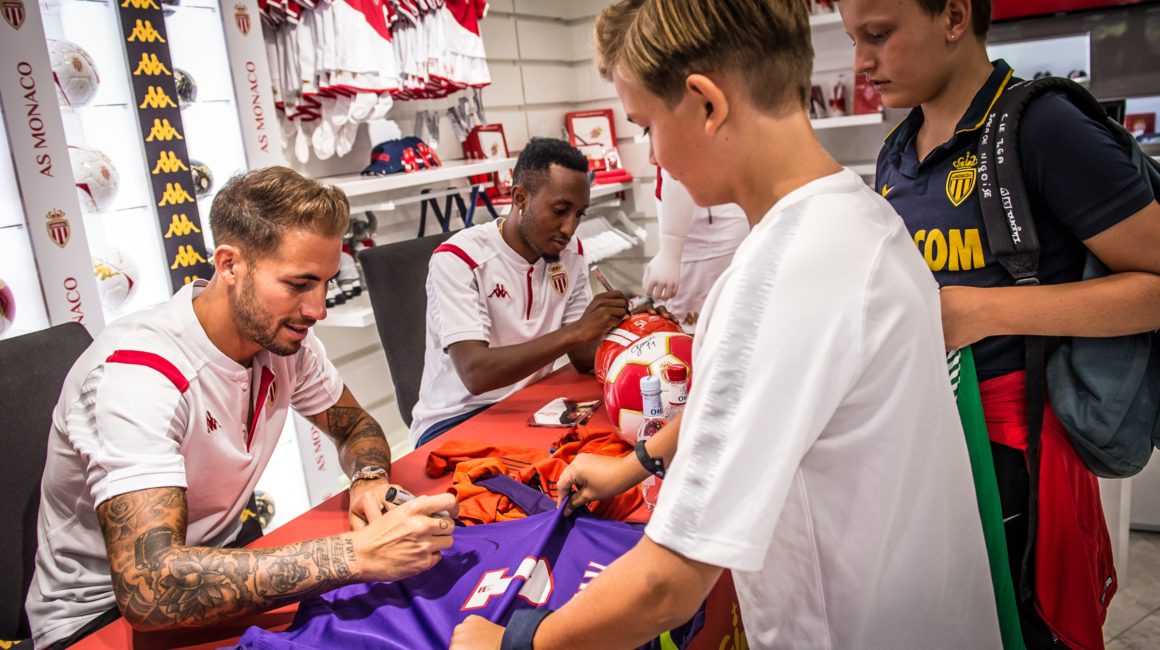 The two Monegasque players signed autographs with fans on Monday afternoon at 2:45 at the AS Monaco official store.

Fans of AS Monaco came by hundreds on Monday to take photos and receive autographs from Benjamin Lecomte and Gelson Martins. Many families were present to meet the players and share a moment with them.

For an hour, the two Monegasques made themselves available to their supporters, serving as an opportunity for the newly signed keeper to meet fans of the club.

Two jerseys were up for grabs on AS Monaco’s Twitter account, with Gelson Martins and Benjamin Lecomte drawing the two winners themselves. 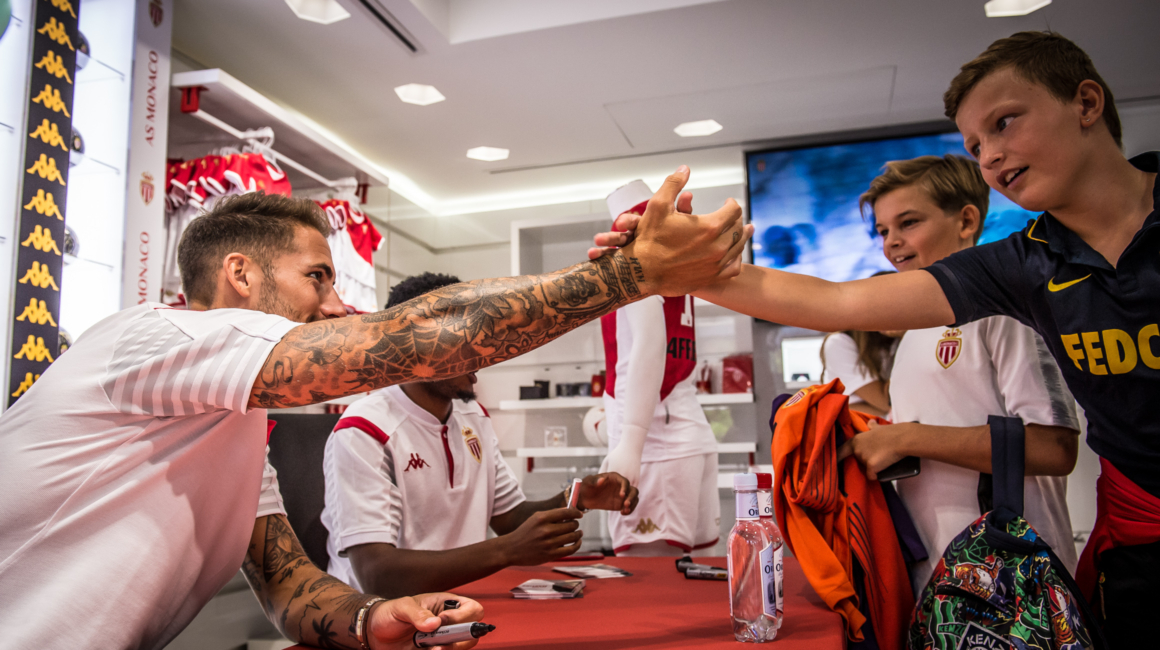 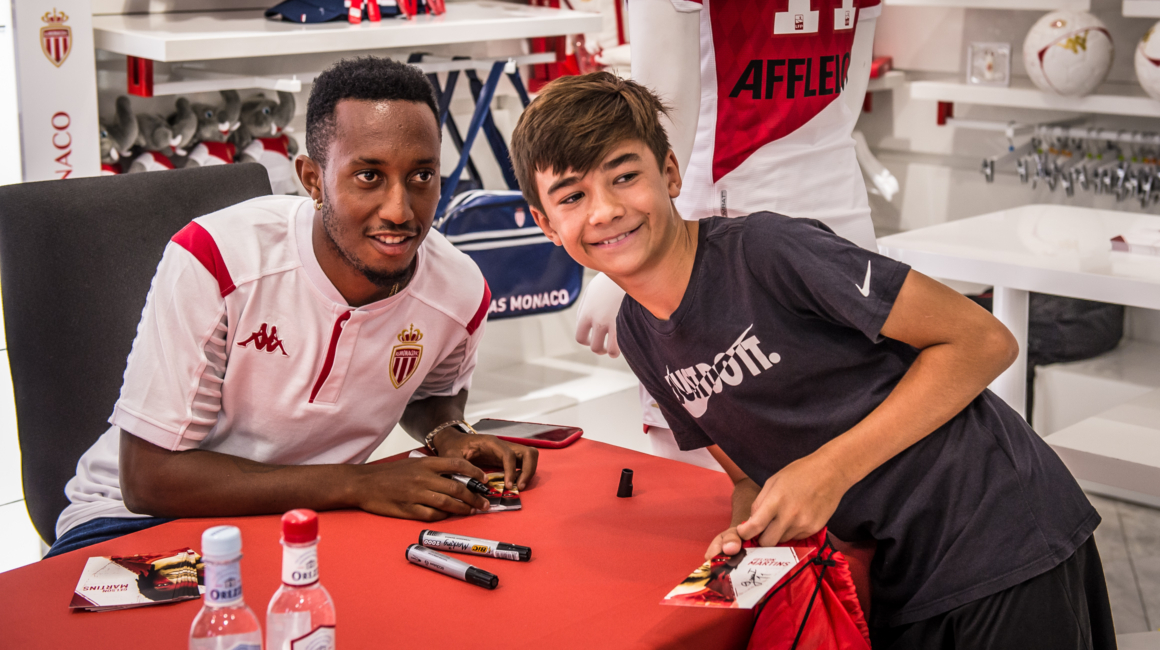 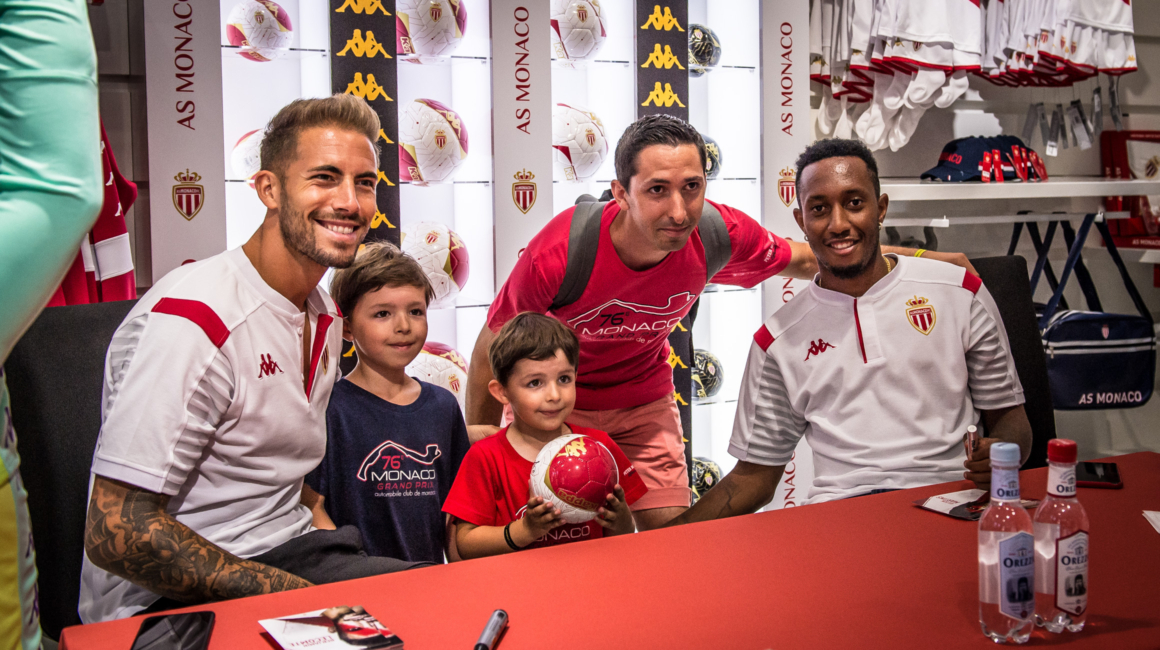 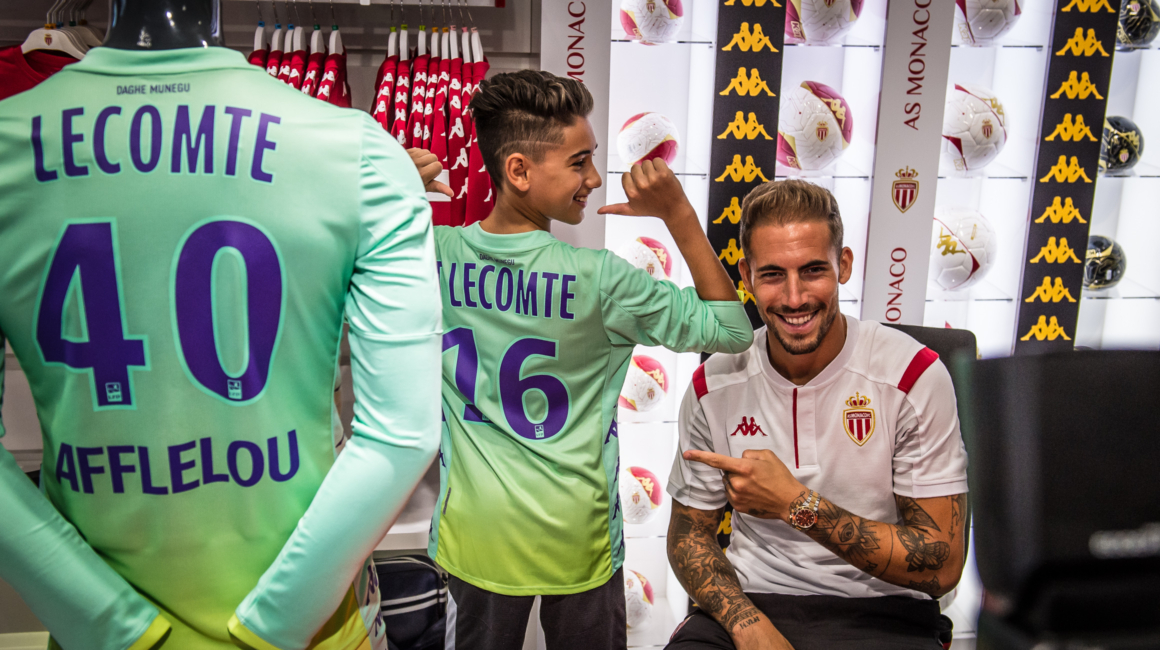 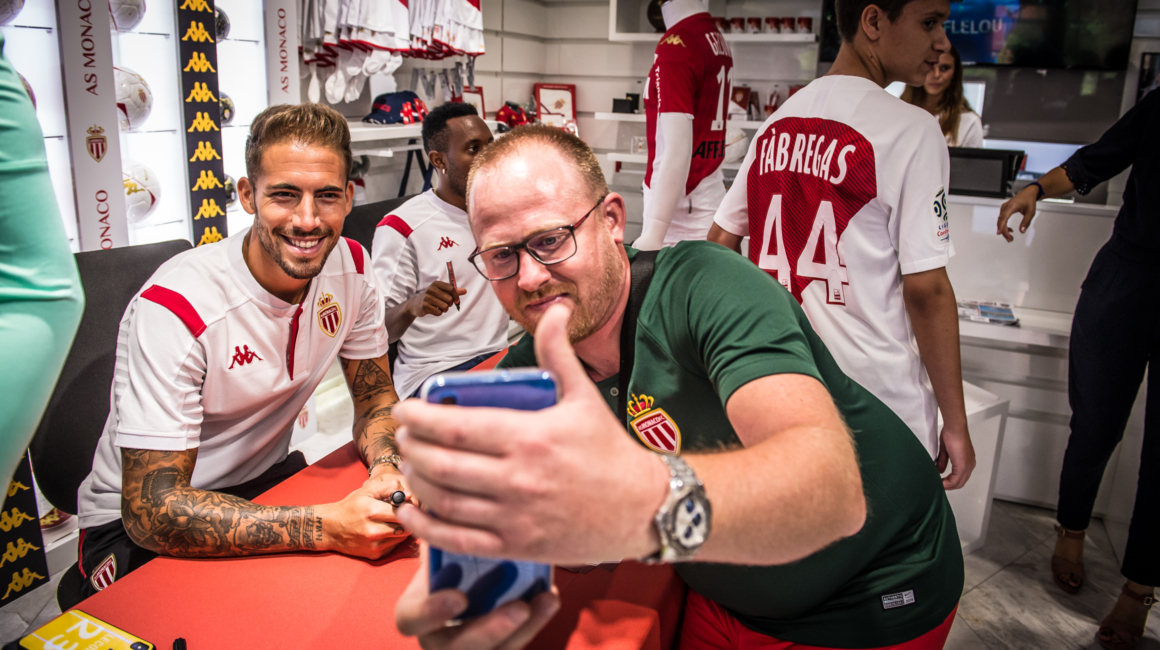 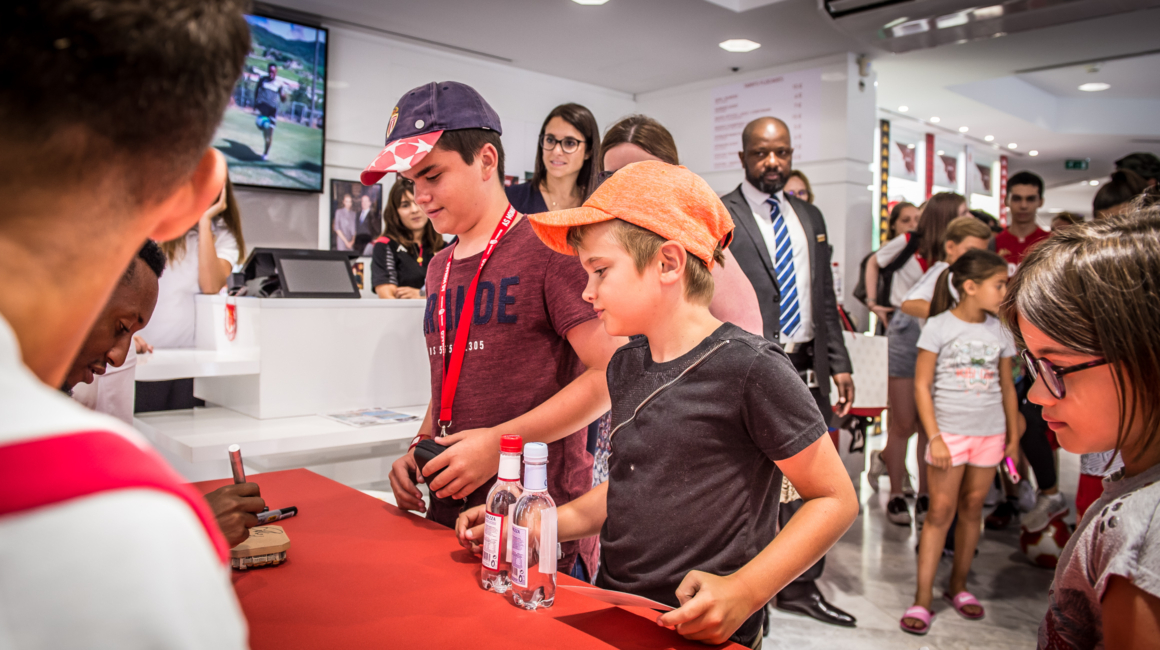 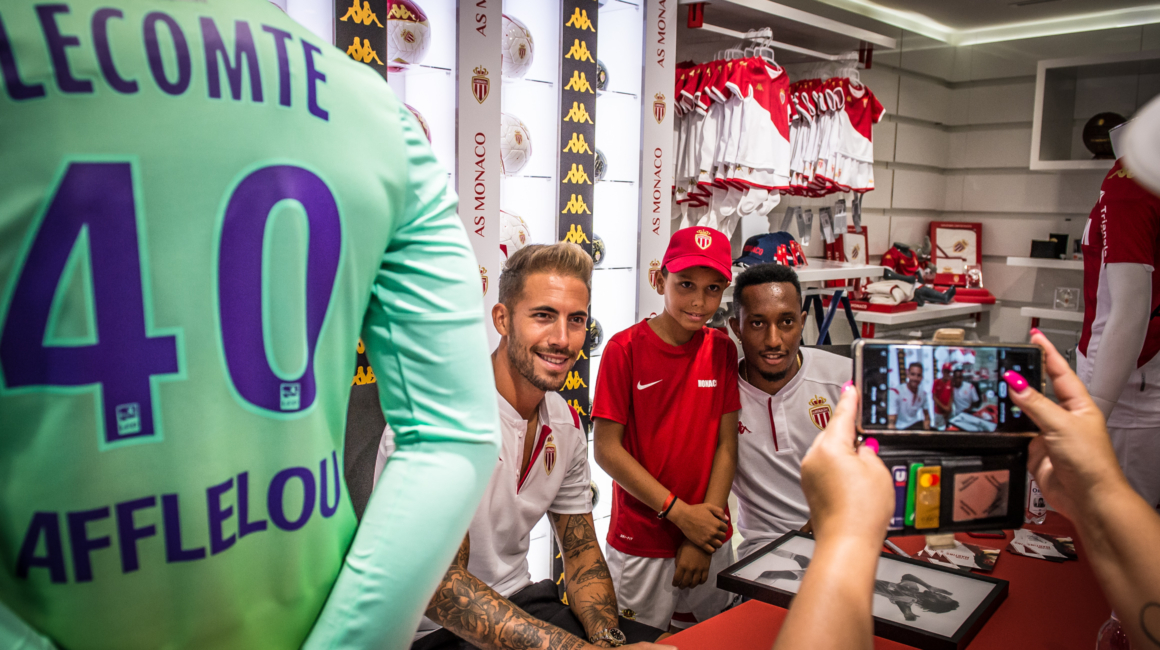 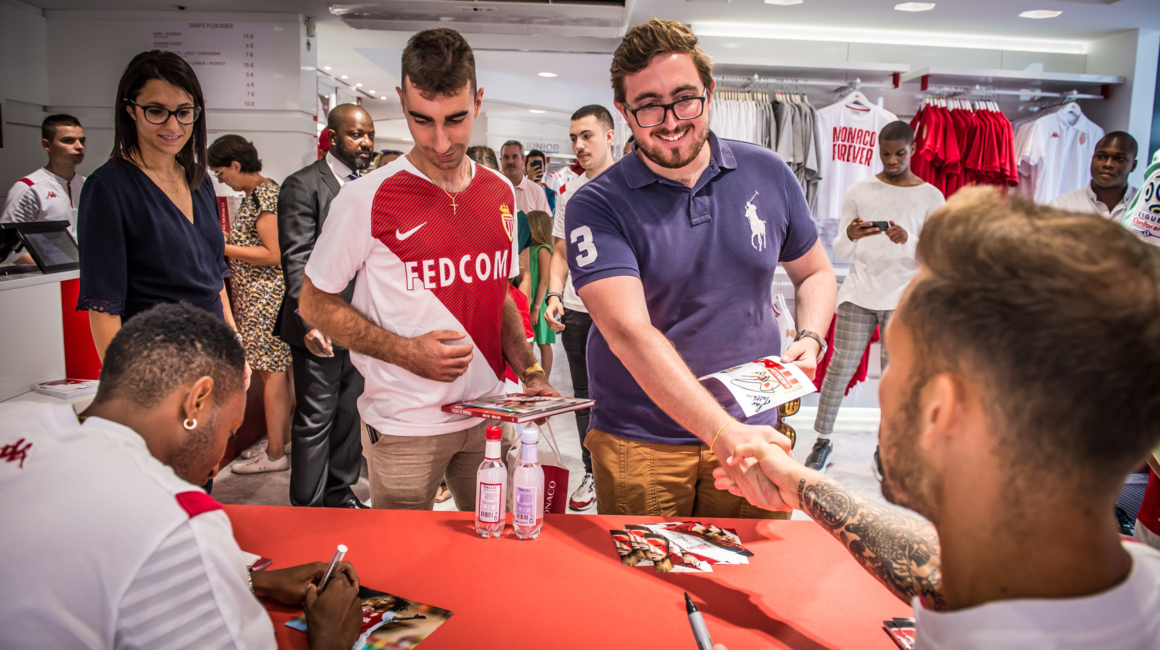 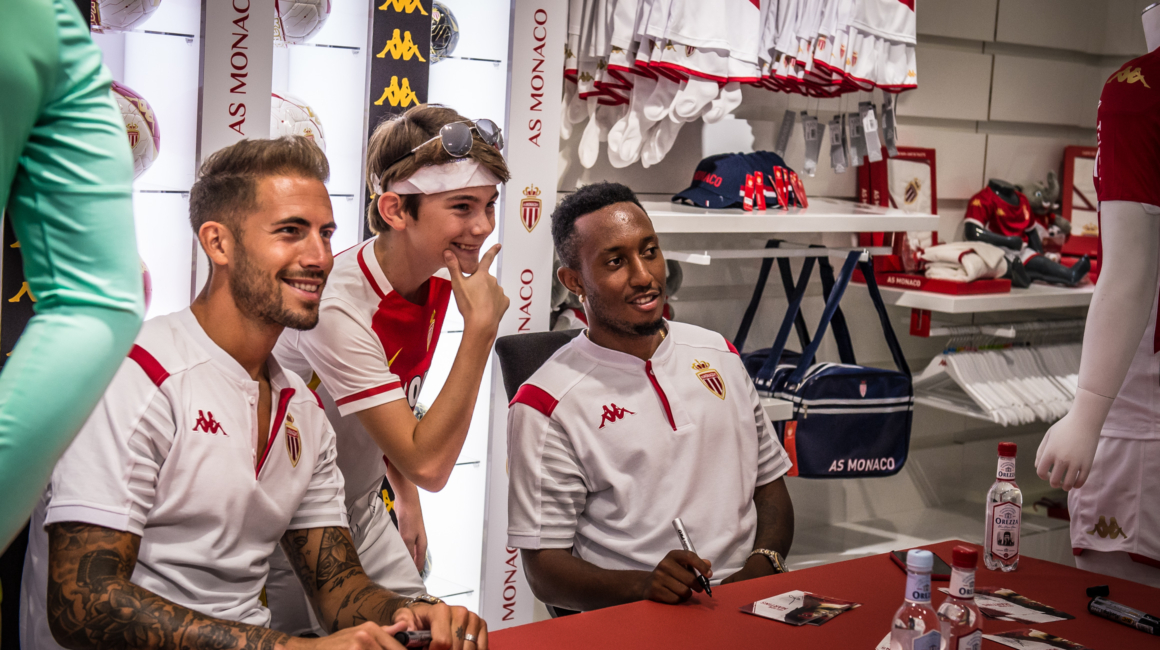 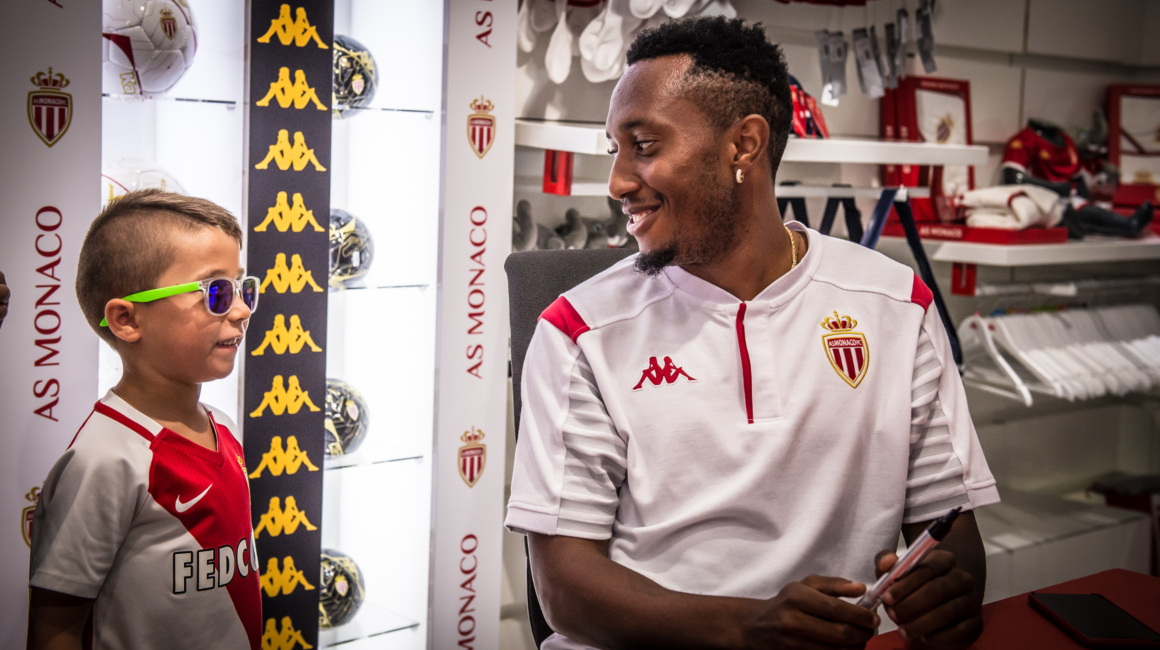 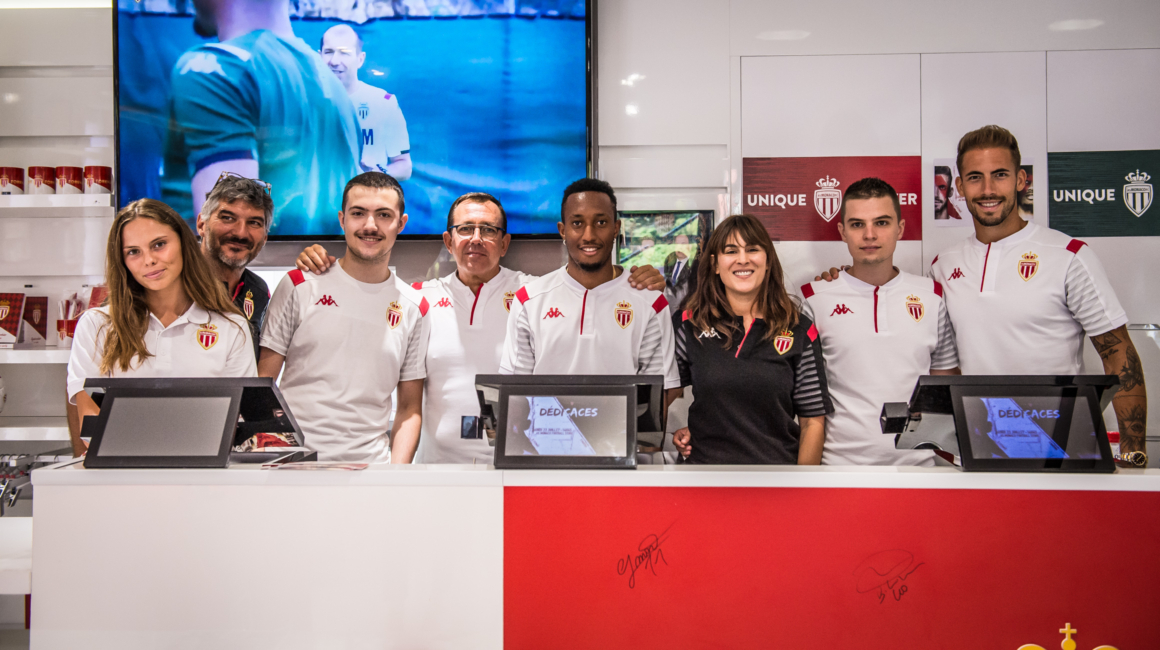 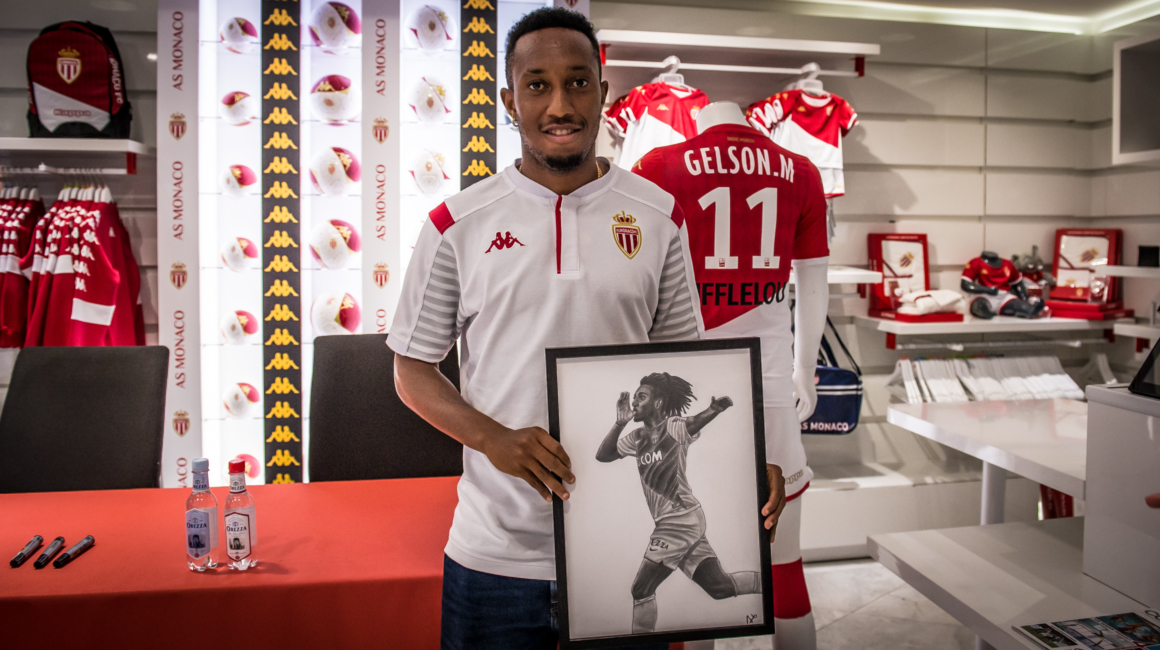