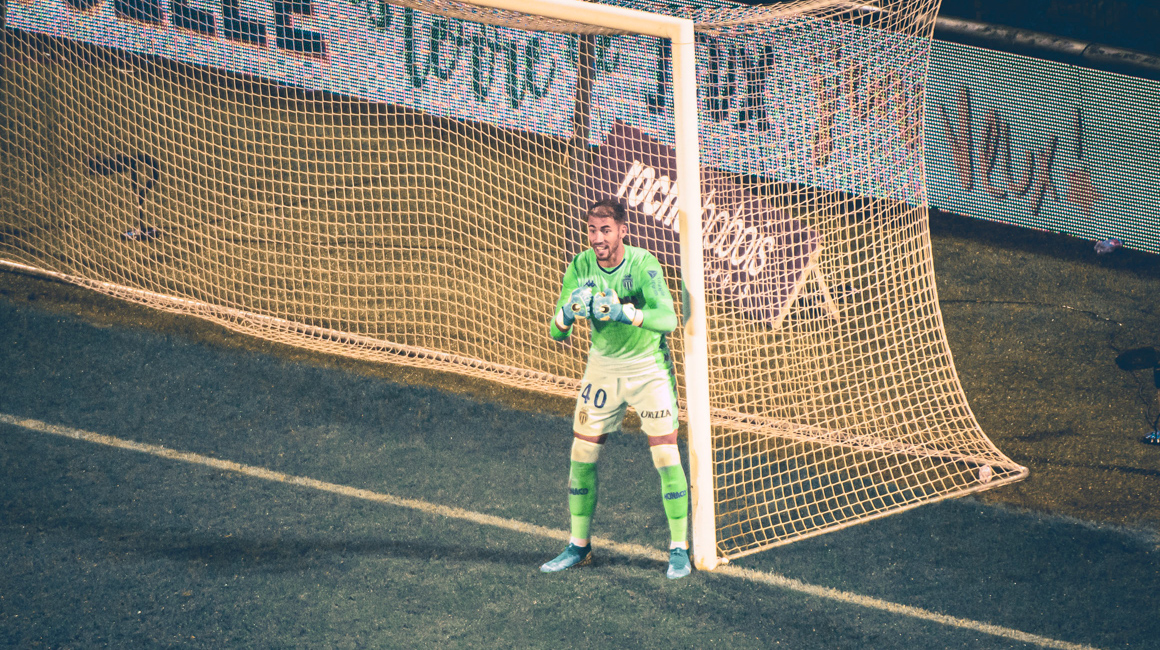 Benjamin Lecomte was voted by the users of the application as best Monaco player during the meeting against Metz .

With 31% of the vote, Benjamin Lecomte was elected MVP of the match over Henry Onyekuru. After his first appearance in Ligue 1, the Nigerian international accounted for 24% of the vote. He beat Wissam Ben Yedder, who was selected by 10% of voters for his first match with the Red and White.

Among the new features of the mobile application launched on the first day of Ligue 1, you can elect the MVP. The vote is open during the three days following each meeting. By participating, you earn points that will allow you to reap rewards very soon.

If you have not downloaded the new application yet, go to the Apple or Android store .