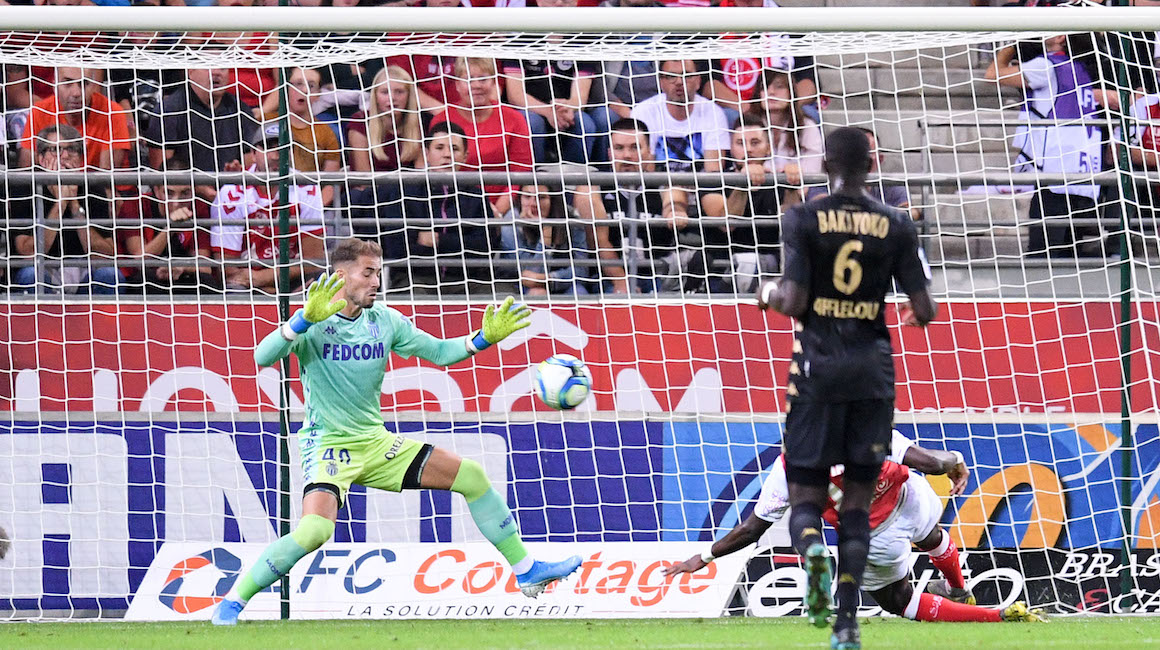 The reactions after Reims

Lecomte impresses in his 200th match in Ligue 1
The AS Monaco goalkeeper was a major player in the match against Reims. He is among the team of the week in Ligue 1 Conforama J6.

With several big saves, especially against Dia in the 21st minute of play, Benjamin Lecomte was decisive against Reims. For his 200th match in the top flight, the AS Monaco ‘keeper  kept his first clean sheet of the season with performance that earned him the score of 8 in the newspaper l’Équipe.