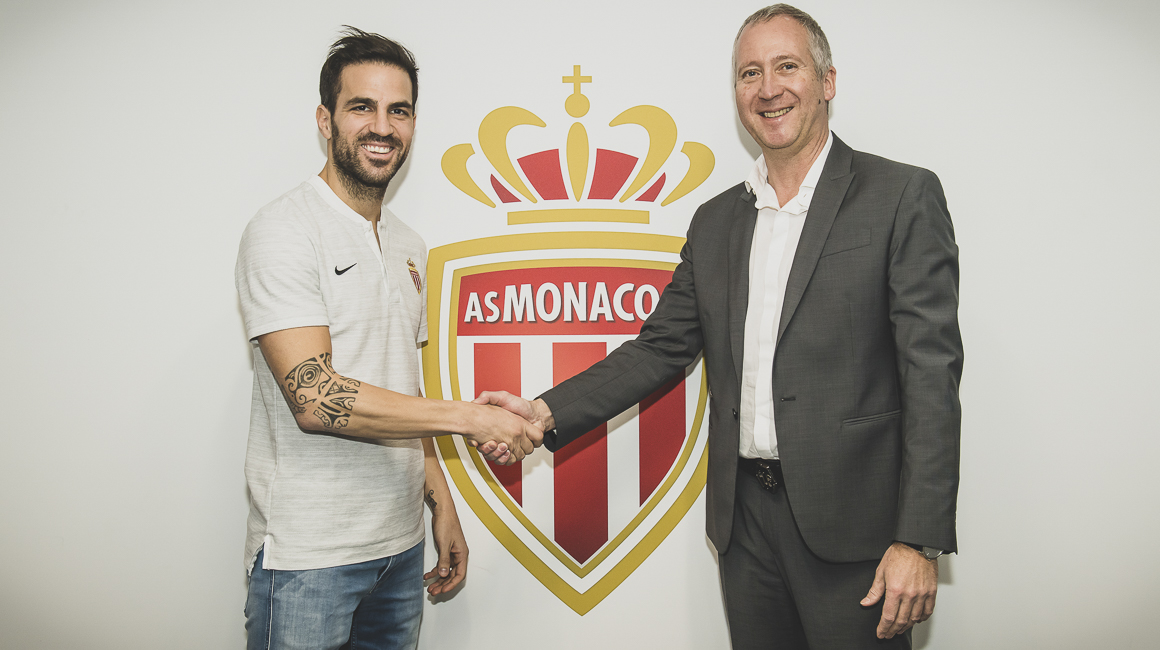 AS Monaco is pleased to announce the arrival of Cesc Fabregas (31 years old) from Chelsea FC. The midfielder is committed for three and a half seasons, until June 2022.

Trained at FC Barcelona, ​​the native of Arenys de Mar, he joined Arsenal at 16. In spent eight seasons with the Gunners (2003-2011), and will join Thierry Henry before succeeding him as captain. 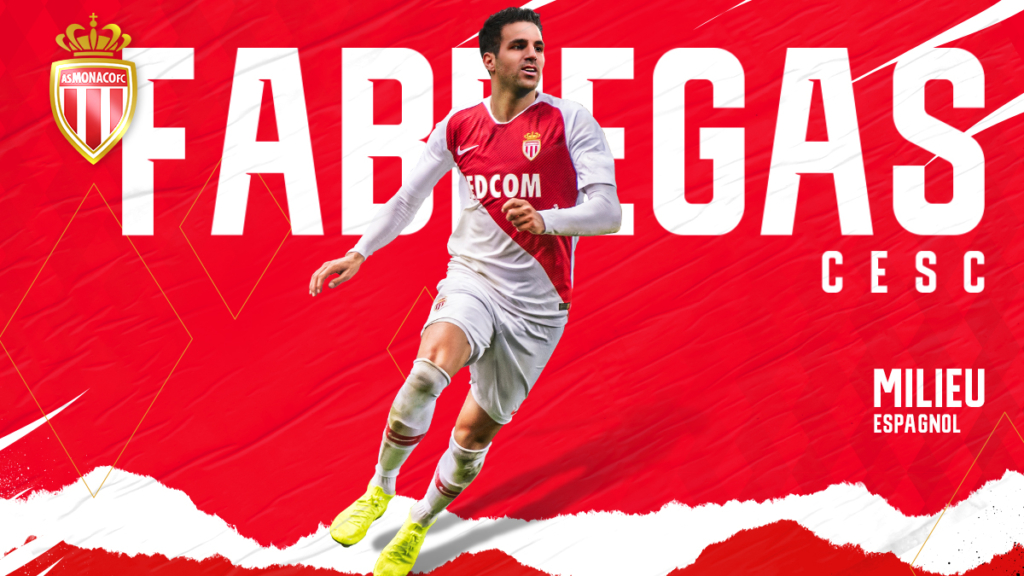 Called 111 times in the national team and member of the golden generation of La Roja, he contributed to the Euro 2008 victory, the win at the World Cup 2010 and the European Championship 2012 with the national team of Spain.

We are very pleased to welcome to AS Monaco Cesc Fabregas, a world-class player and a great professional, whose arrival demonstrates the ambition of the club.
This is obviously a very good technical reinforcement for the team but we are convinced that his experience at the highest level will bring a lot to our players on and off the field.
Vadim VasilyevVice-President of AS Monaco 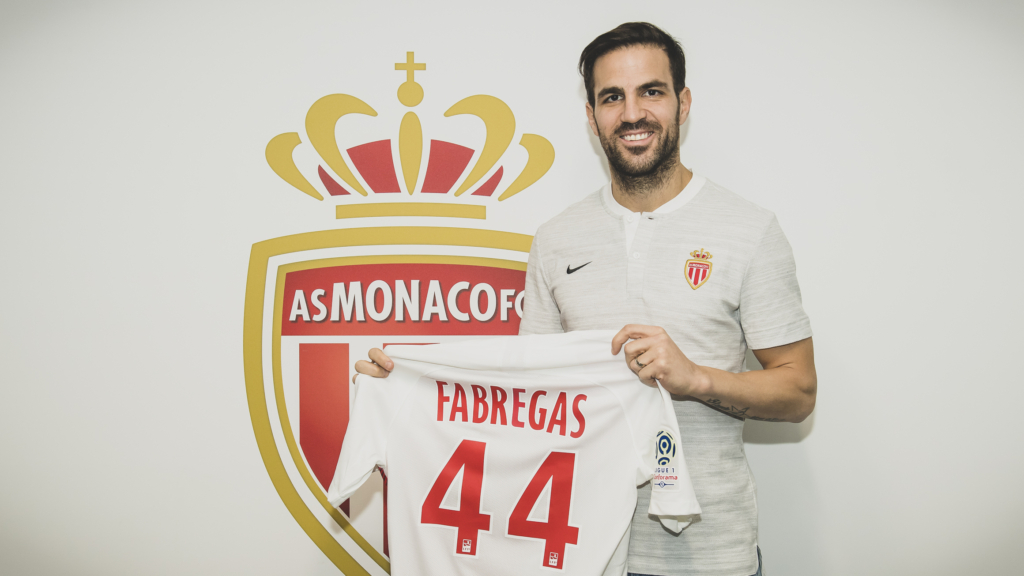 It is a great pleasure to join AS Monaco, a new project for me. The group is of quality with young players and a young coach. I'm here to help the team. I'm looking forward to starting. We have a great match to play in Marseille on Sunday. I am very excited.
Cesc FabregasMidfielder 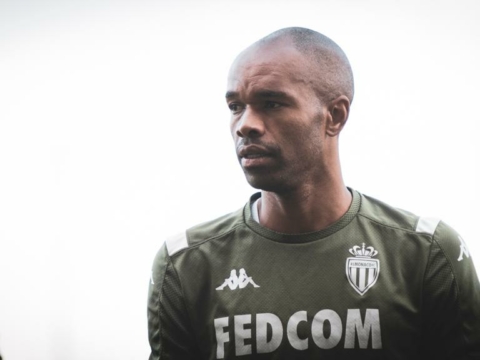 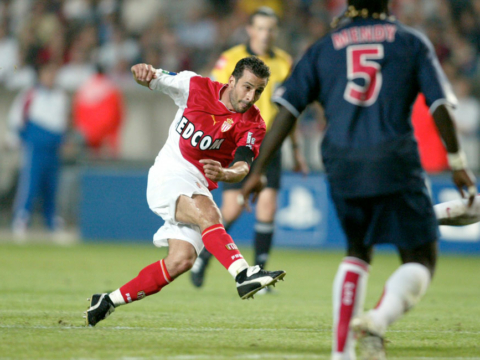 History Playing for AS Monaco and PSG 15 January 2020, 12:00
See more articles
AS Monaco uses cookies on this website. With your agreement, we use them to access how this website is used (analytic cookies) and to adapt it to your needs and interests (customization cookies depend on your browsing and your browser). By continuing your browsing, you give us the permission to use them.
I accept Personalize