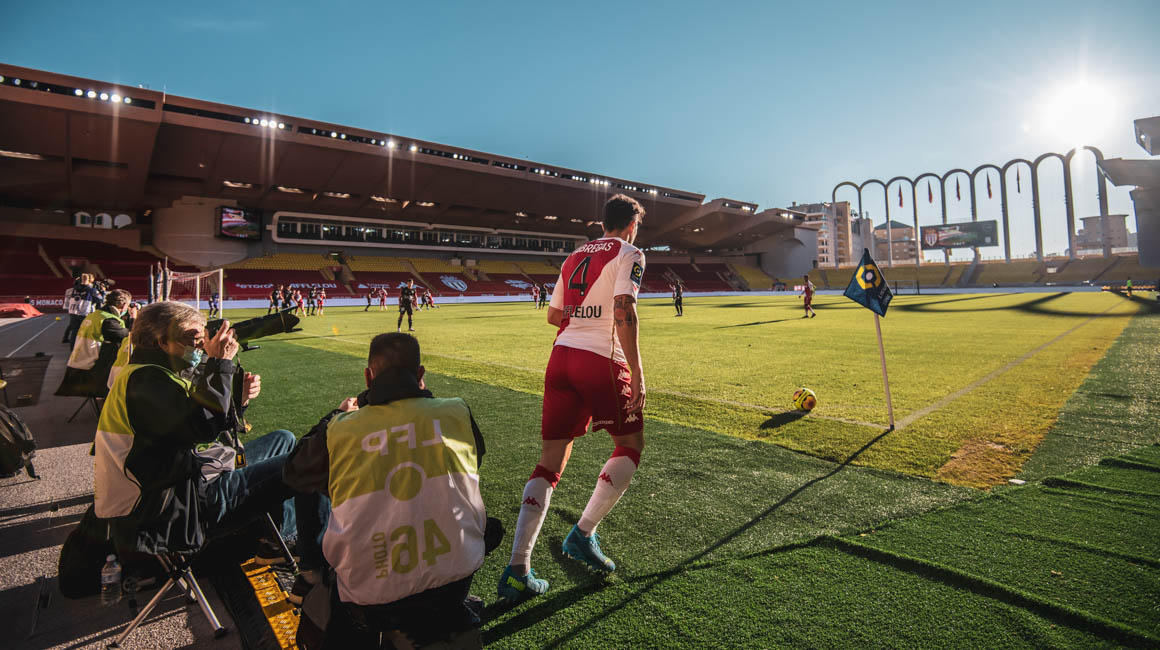 Built on the sea the Stade Louis-II hosts the home games of the AS Monaco since 1985, but also the headquarters of the club and its Academy.

Built at the beginning of the 1980s and inaugurated by HRH Prince Rainier III on 25th January, 1985, the Stade Louis-II is a huge complex covering some 30,000 square metres, built on the sea in the district of Fontvieille, close to the ancient walls of the same name. It comprises:

The Stadium complex has three main combinations of competitor and spectator installations:

The football stadium is unique in its design, with the pitch some 8.35 metres above the road level, on top of the car park, totally compliant with UEFA’s norms and regulations. It has a seating capacity of 18,523. The canopy of the stands houses the night-lighting installation. Two giant screens have been available since July 2008 for information and action replays.