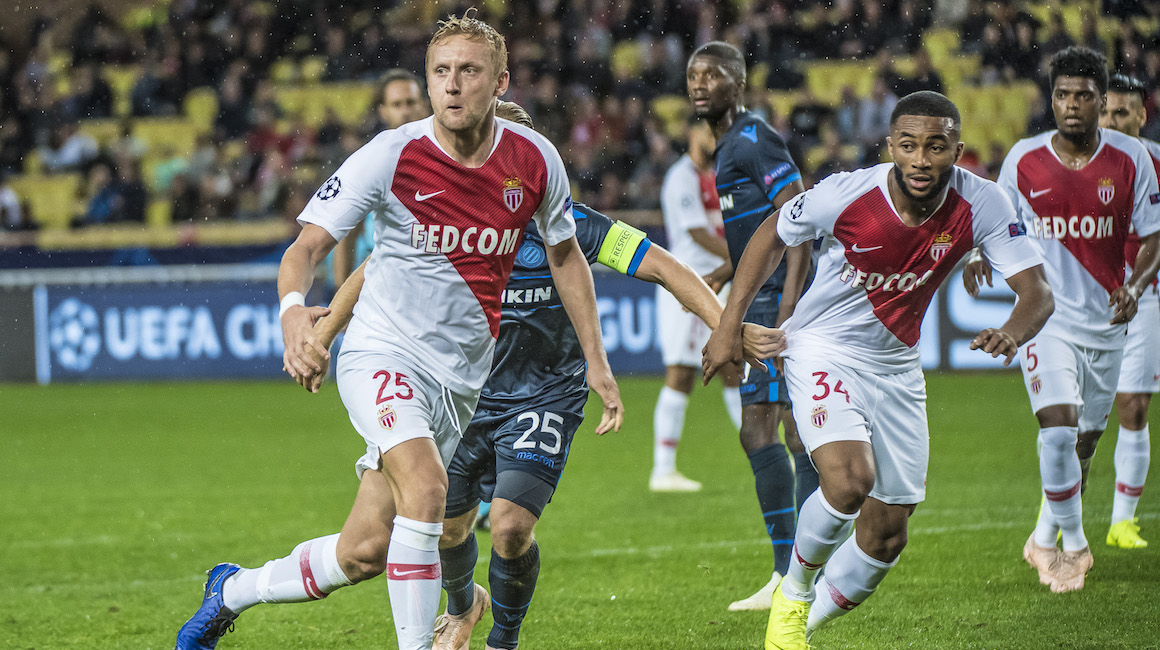 On a very wet pitch due to the recent rain that fell on the Principality during the day, AS Monaco started the match with chances but ultimately lost 4-0 to Club Brugge.

Falcao and Tielemans had the first two chances to try and beat Ethan Horvath in goal, but it wasn’t meant to be. Despite the quality start, it would be Brugge who would open the scoring via Hans Vanaken 12 minutes in. He would add a penalty-kick goal five minutes later.

Wesley Moraes and Ruud Vormer also scored for Bruge to complete the scoreline.

The Red and White came close in the second half with chances from Diop and Sidibé.

AS Monaco had 15 shots, six of them on goal, and had more possession (65 percent to 35 percent) on the night.