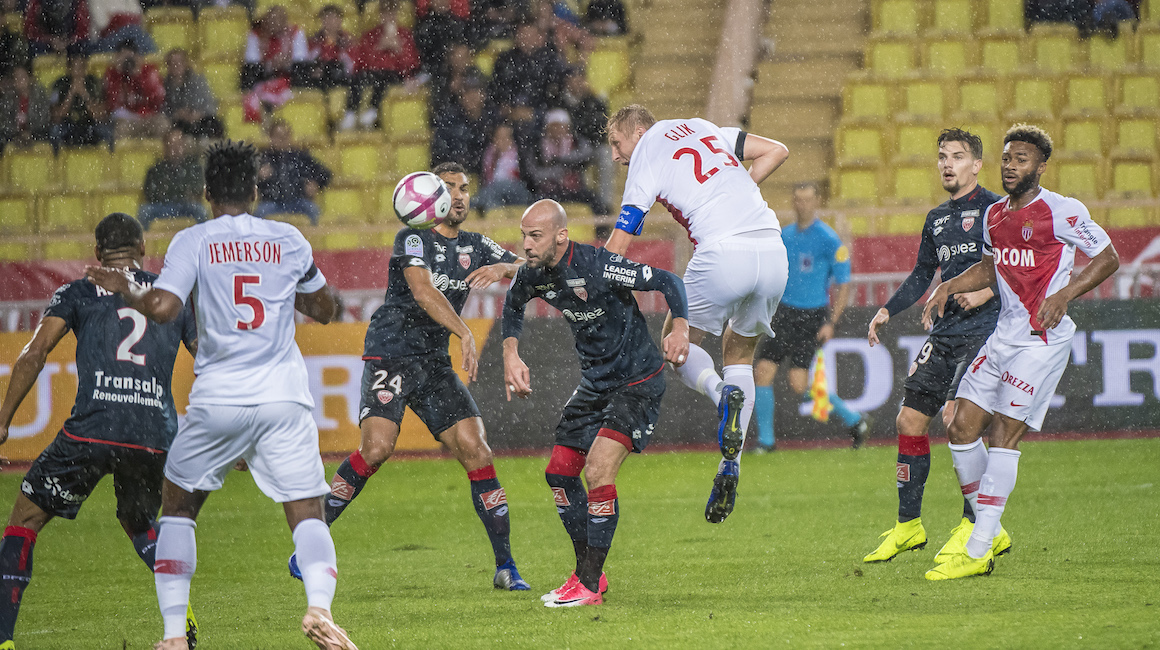 Kamil Glik allowed AS Monaco to clinch late in the second half. Here’s a recap with pictures.

Wearing a black armband to honor the passing of Almamy Toure’s father, the Red and White earned a 2-2 draw at home against Dijon on Saturday. With heavy rain pouring down, it was a goal from Kamil Glik in the 78th minute that earned AS Monaco the point at Stade Louis II. Monaco created more attacking opportunities in a match that followed the draw at Club Brugge, creating 12 shots and five on goal to Dijon’s 11 chances and three on frame.

The side coached by legend Thierry Henry started well and took the lead 29 minutes in through a finish by Benjamin Henrichs, who volleyed home a cross at the far side of the box that was sent in well from Antonio Barreca. But the visitors responded, with Michael Alphonse and Mehdi Abeid scoring in the following moments.

With AS Monaco in a position where the team had to go forward, it was Glik who played the role of hero, heading home a free kick from Adama Traoré with an impressive effort, skying to the ball to put it to the near post. That was all to be had, with Glik’s goal being the final one of the 90-minute encounter. 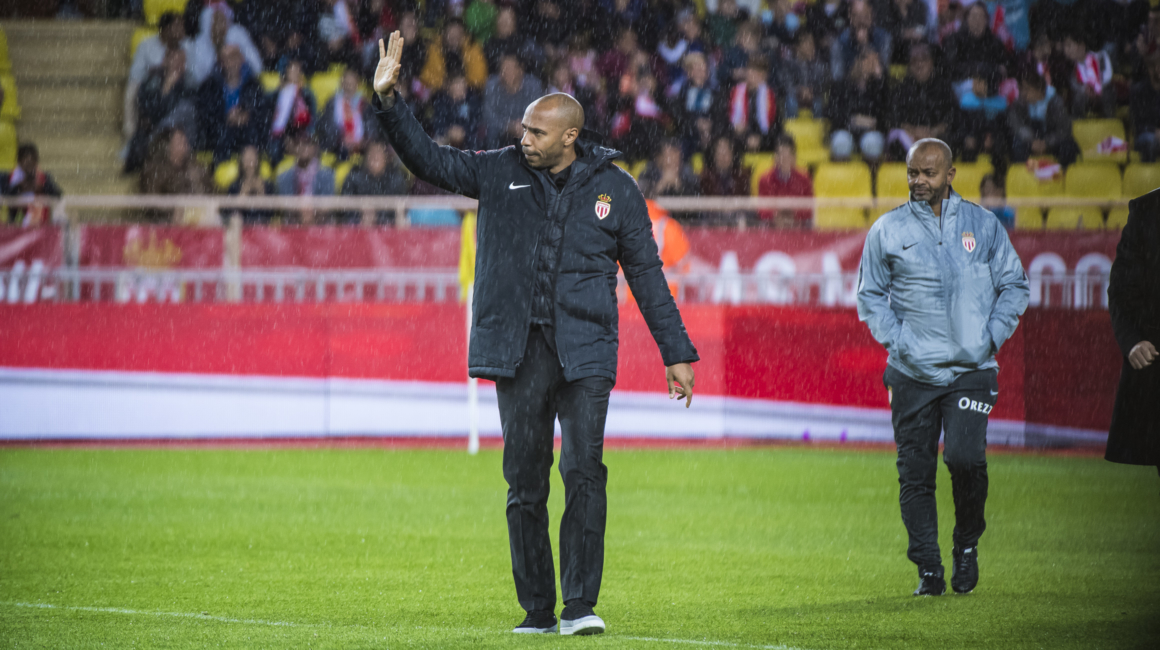 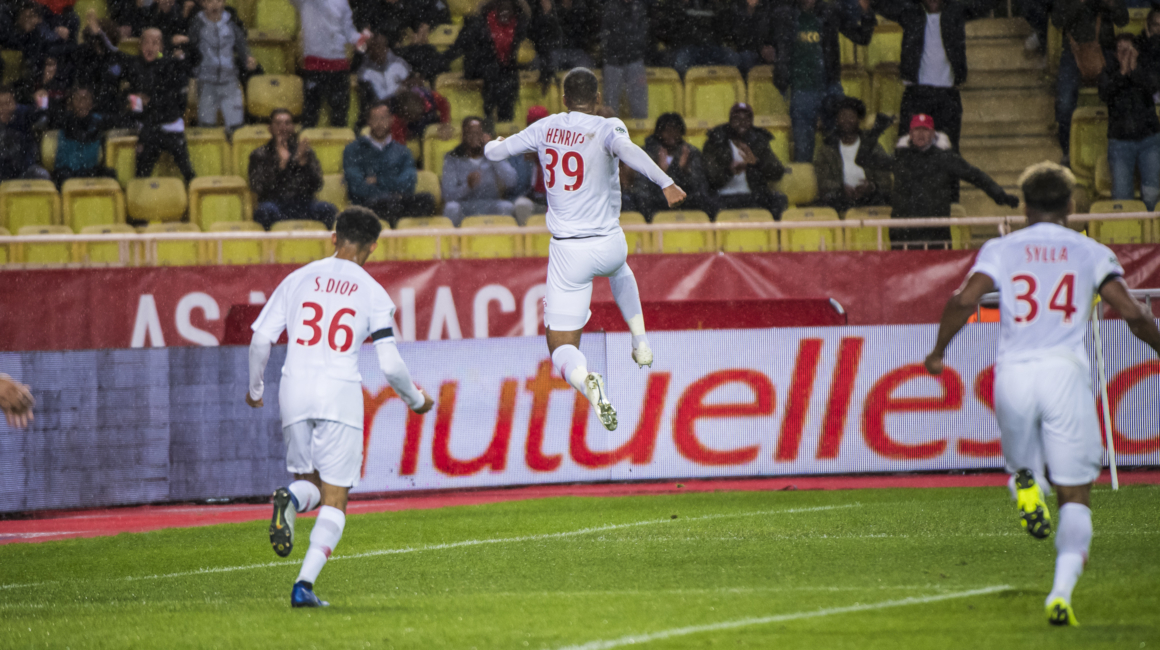 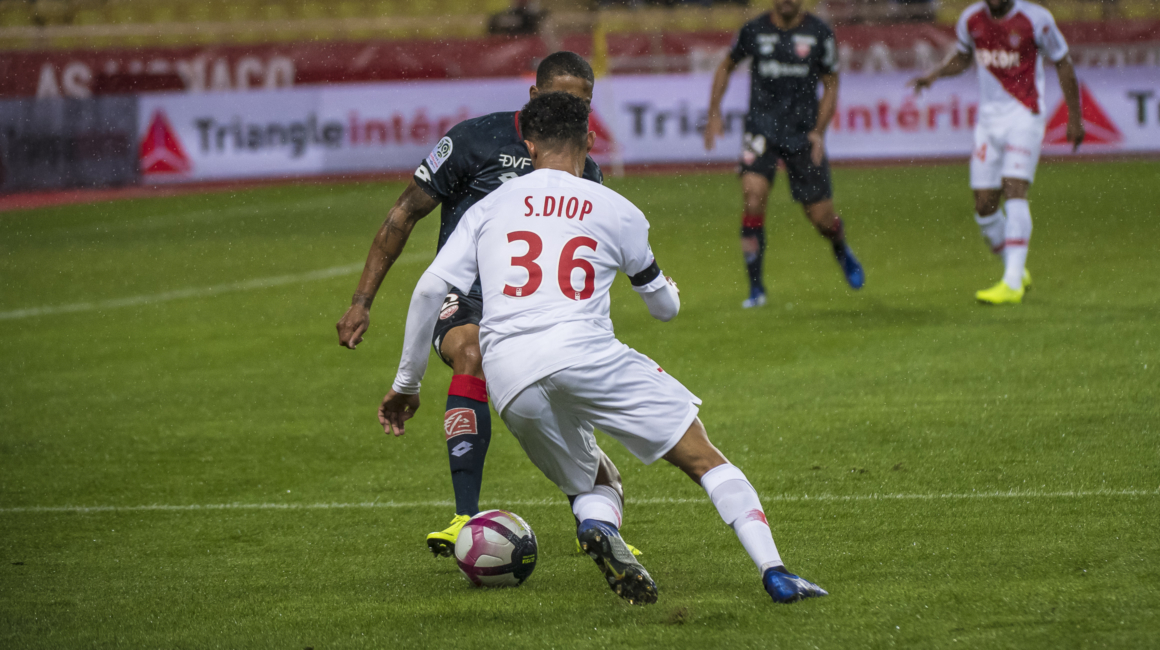 47’ - Goal opportunity (C): Sofiane Diop makes a breakthrough in the box, but his shot is countered. 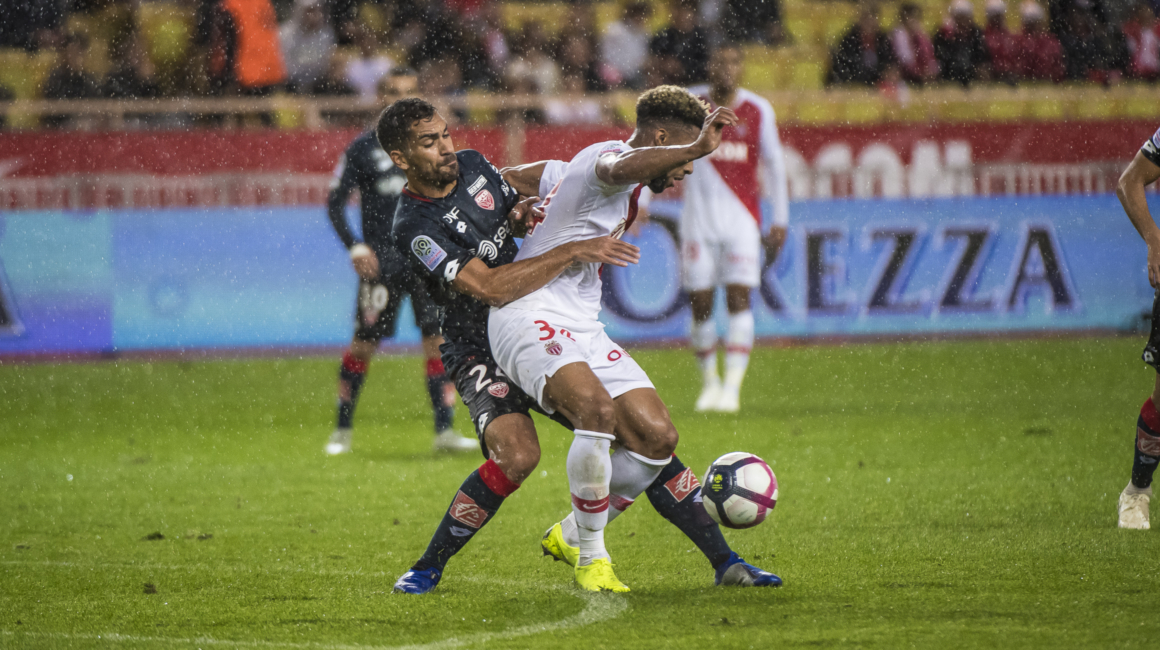 60’ - Goal opportunity (C): Moussa Sylla is close to equalizing, but the Dijon goalkeeper saves his hot. 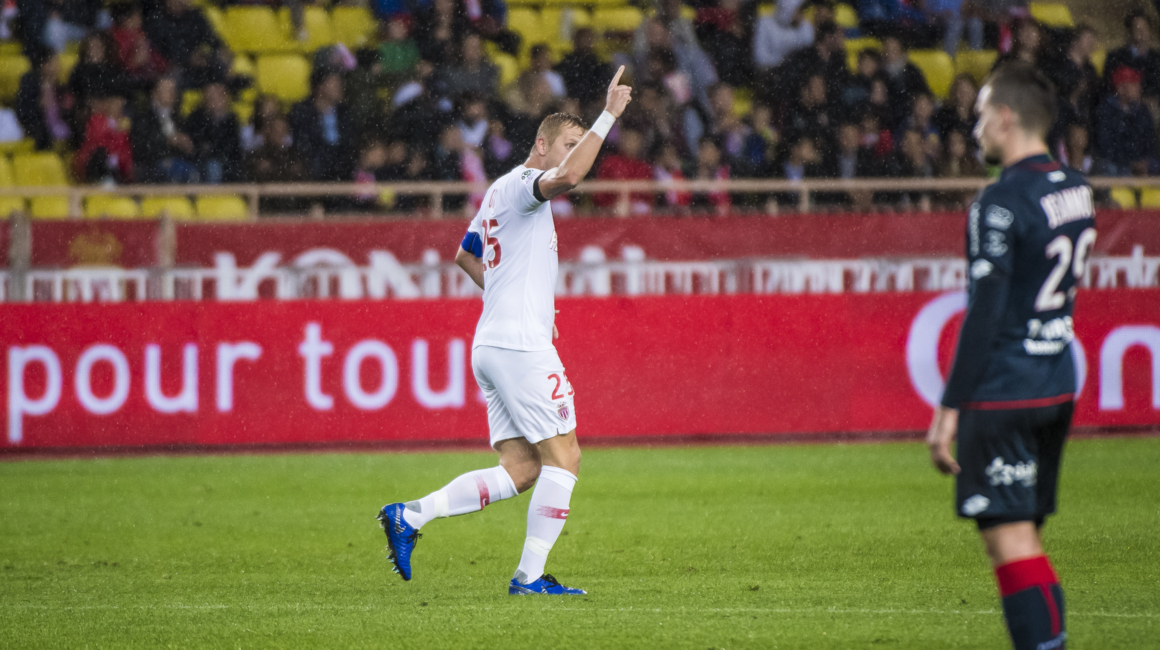 78’ With a free kick from Traoré, Glik equalizes with a header from close range (2-2). 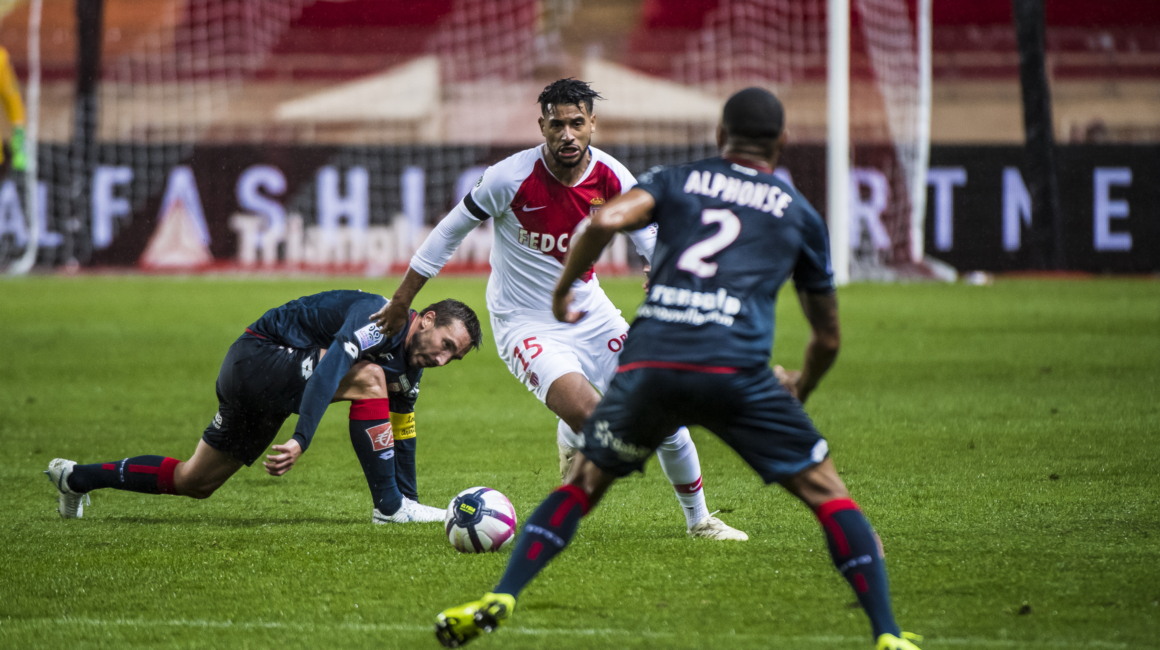