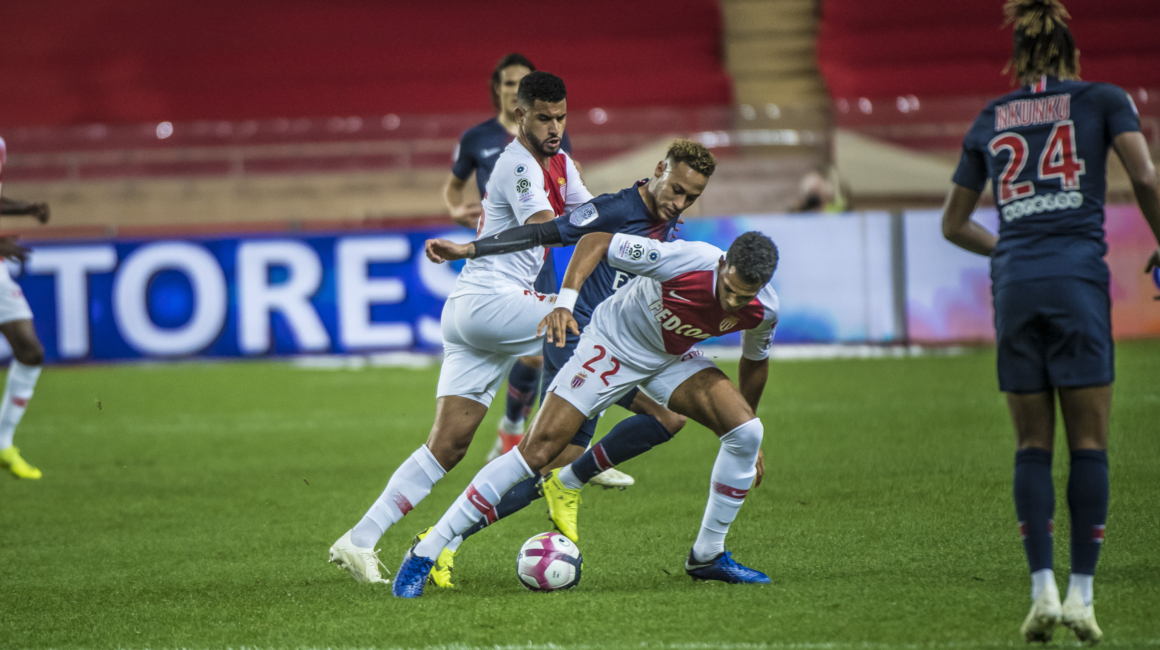 On a wet pitch, AS Monaco was the team that threatened early through Sofiane Diop, but a goal was not meant to be for the Red and White as Edinson Cavani scored a hat trick in Paris Saint-Germain’s 4-0 win.

The Uruguayan scored twice in the first half and got another early in the second half, with Neymar scoring the final goal via a penalty kick.
AS Monaco had more shots (15-14) and got five saves from Diego Benaglio.

Next up, the international break. AS Monaco returns to the field on Nov. 14 at Caen. 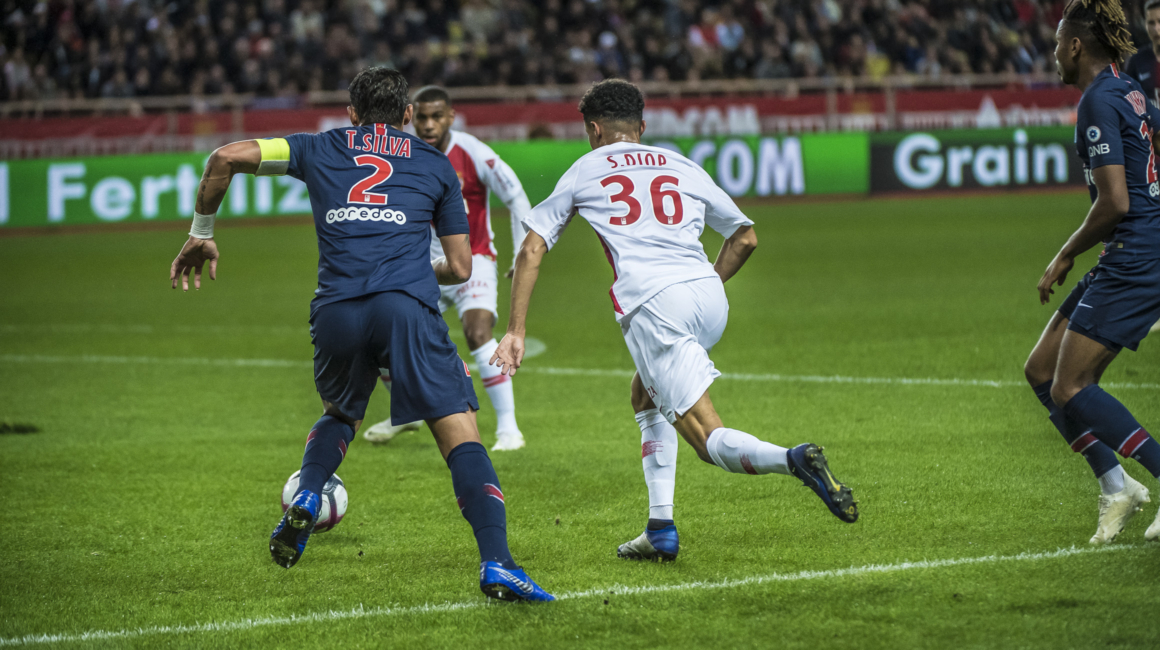 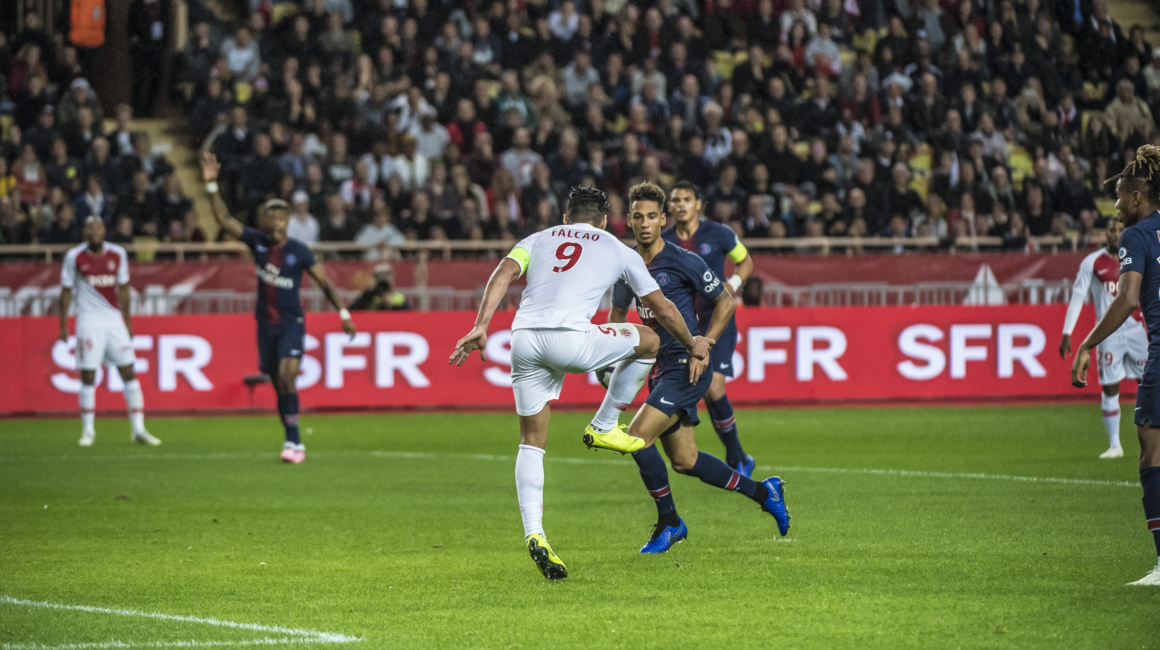 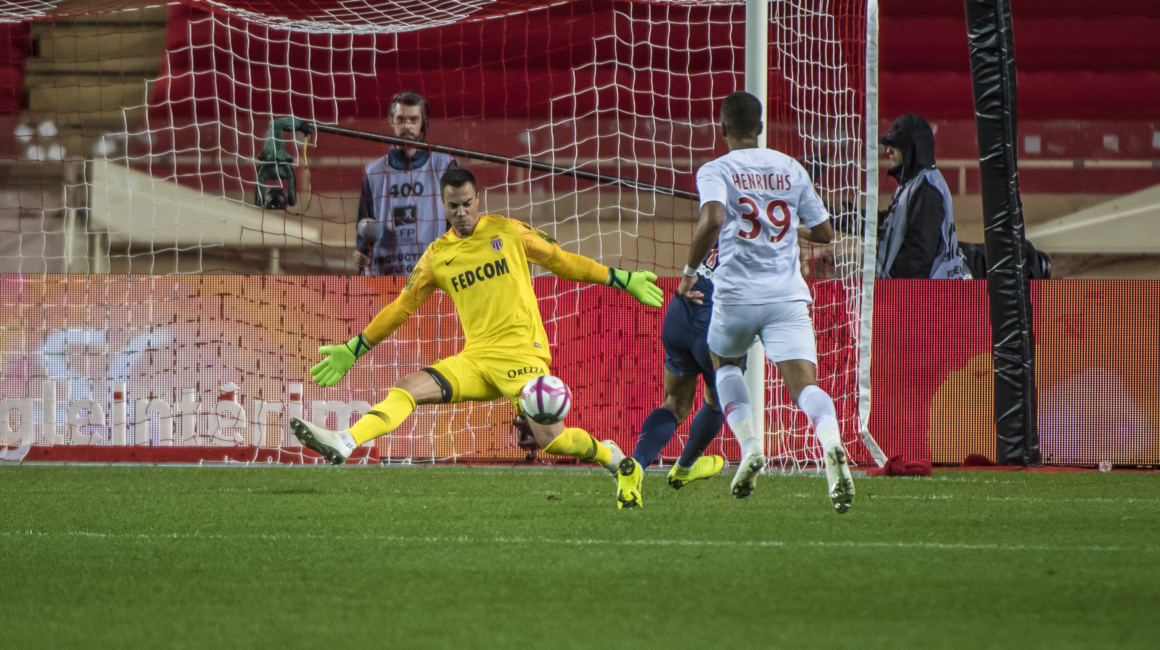 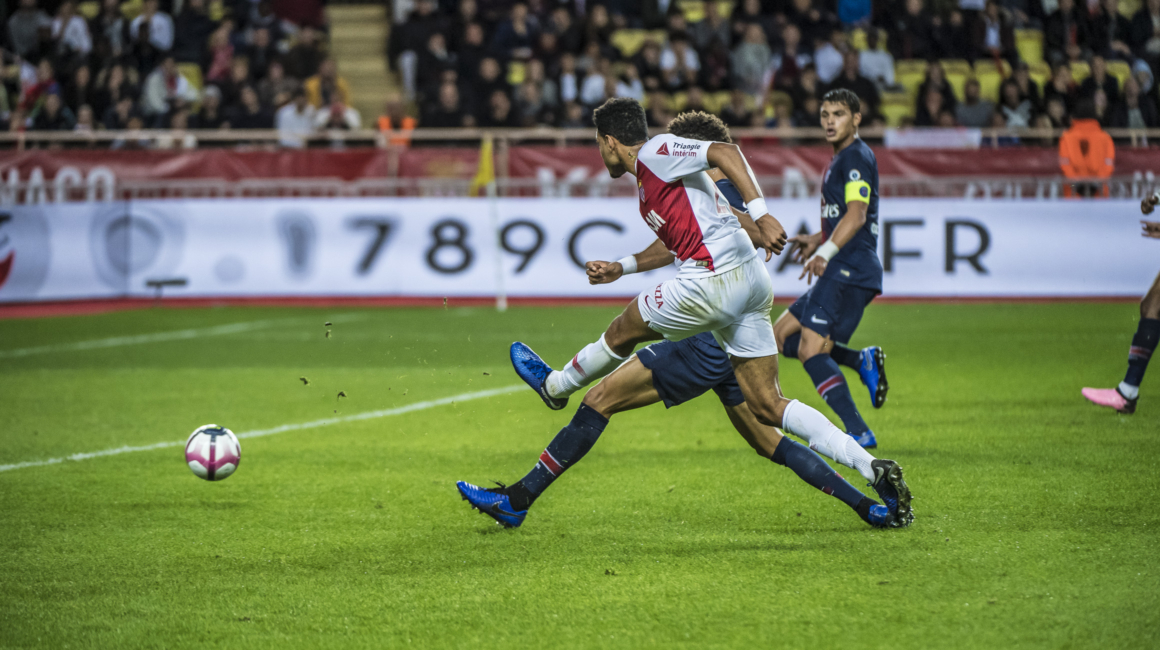