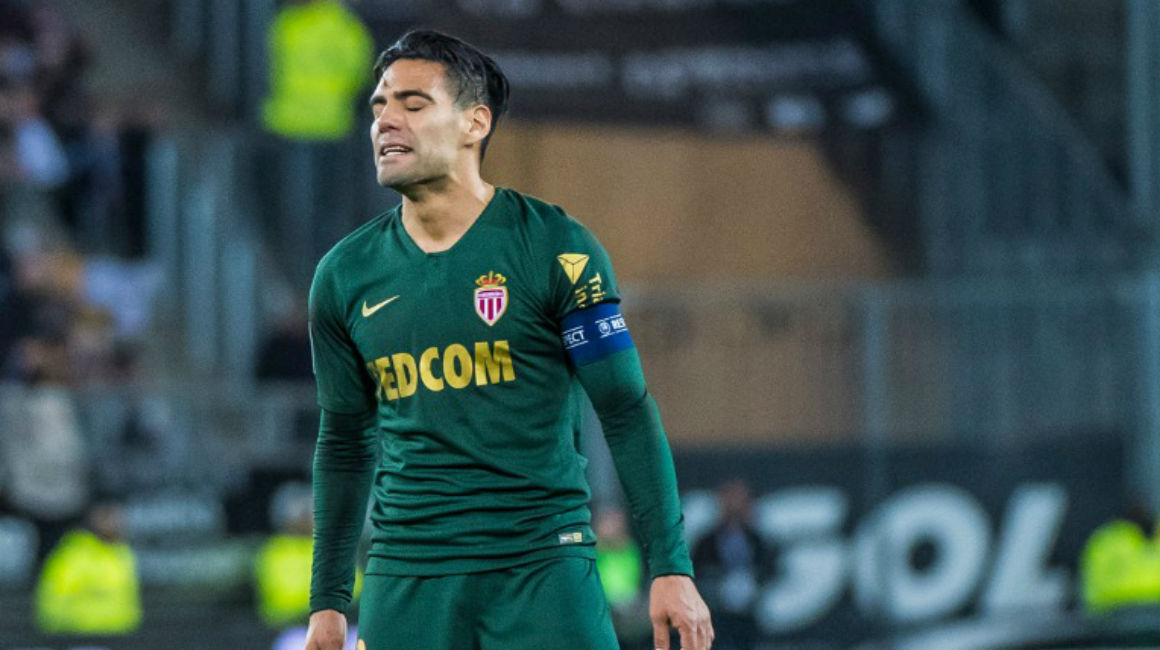 AS Monaco lost 3-0 to Olympique Lyonnais.

Thierry Henry opted for a 4-2-3-1 system with the return of Nacer Chadli in the starting lineup for this contest. The first half turned into Lyon’s advantage after goals from Aouar (6th) and Fekir (35th minute). In between those goals, Radamel Falcao attempted a dangerous 40-meter lob towards goal that did not find its way past Lopes.

Reduced to ten men at the beginning of the second half, AS Monaco concede a third goal from Mendy on the hour mark to complete the scoreline. 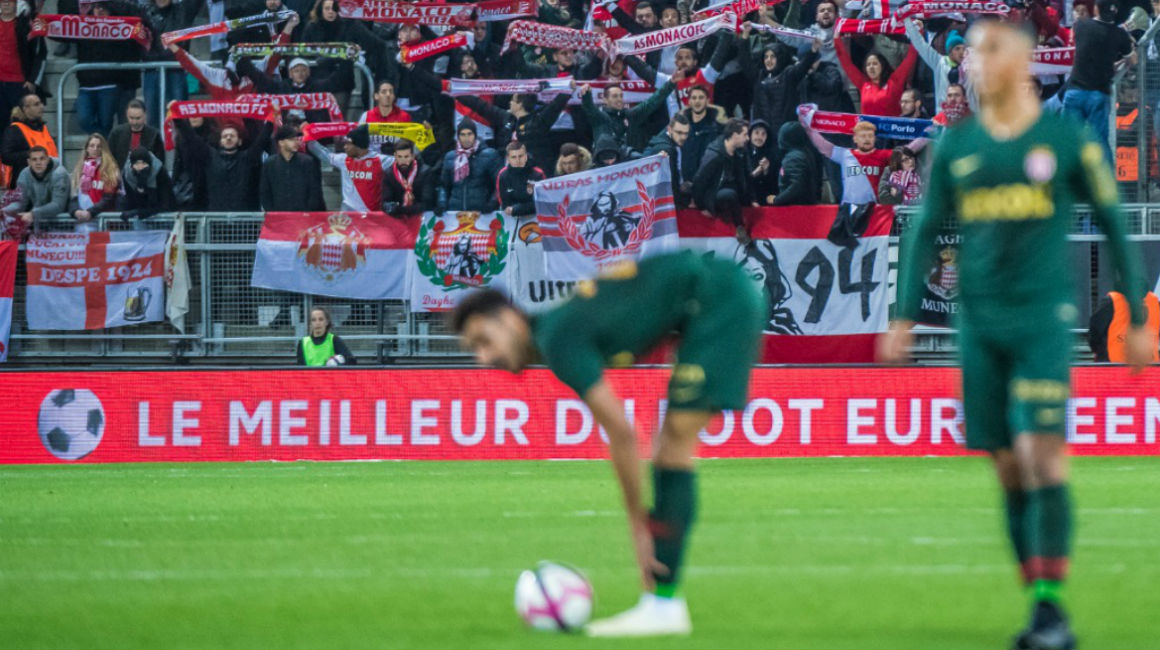