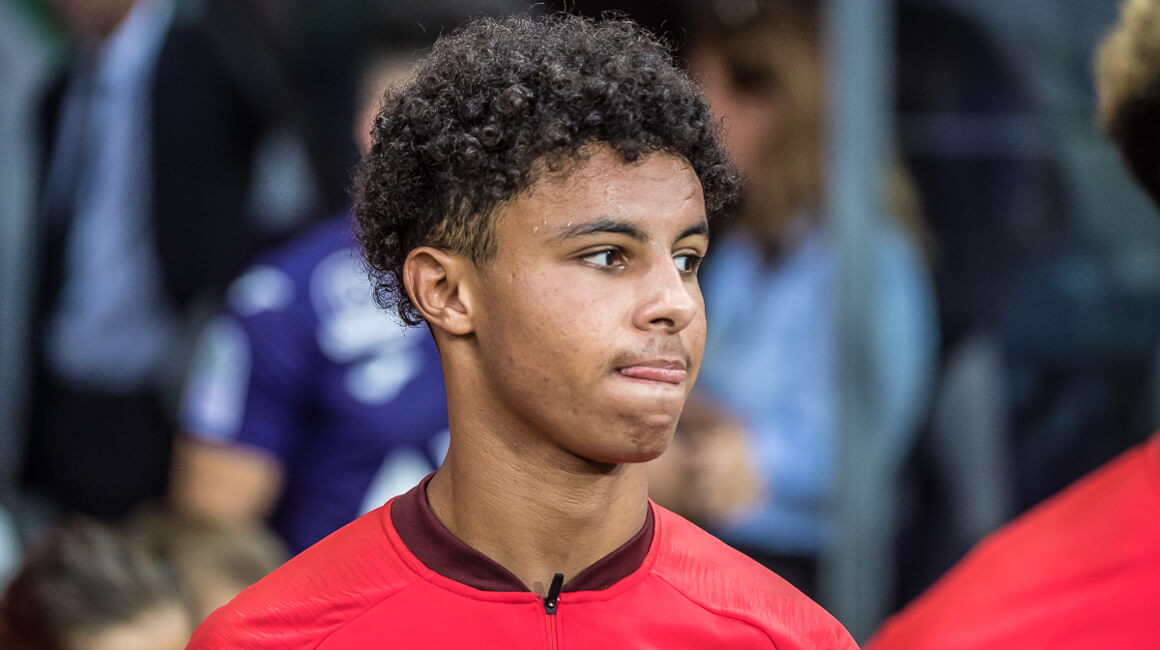 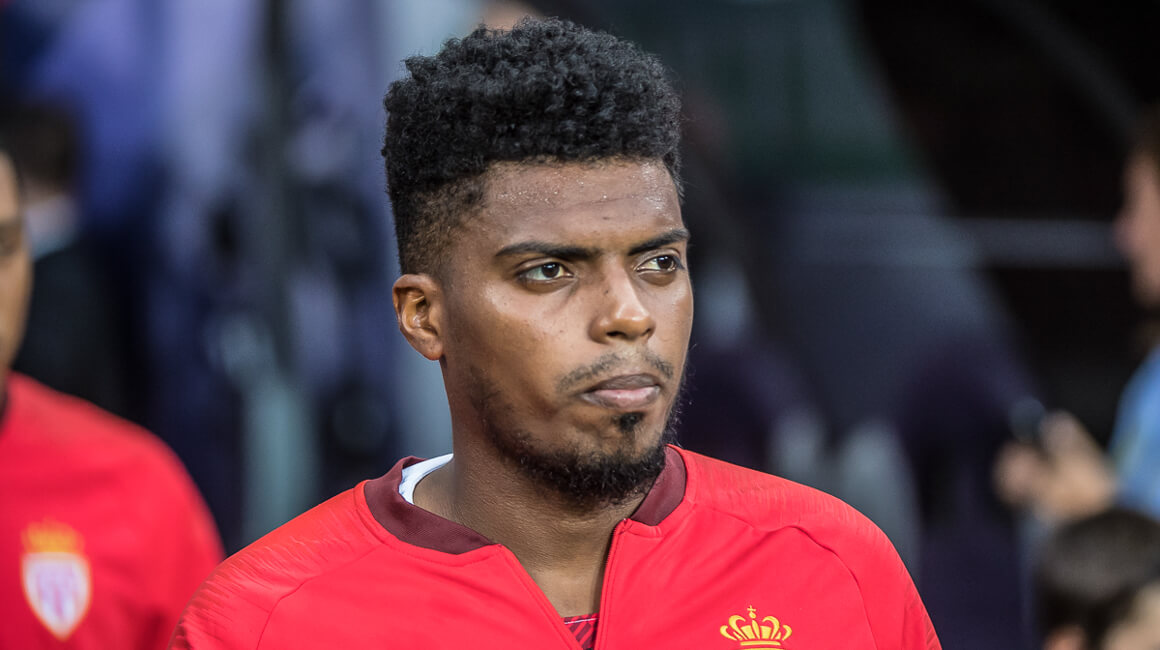 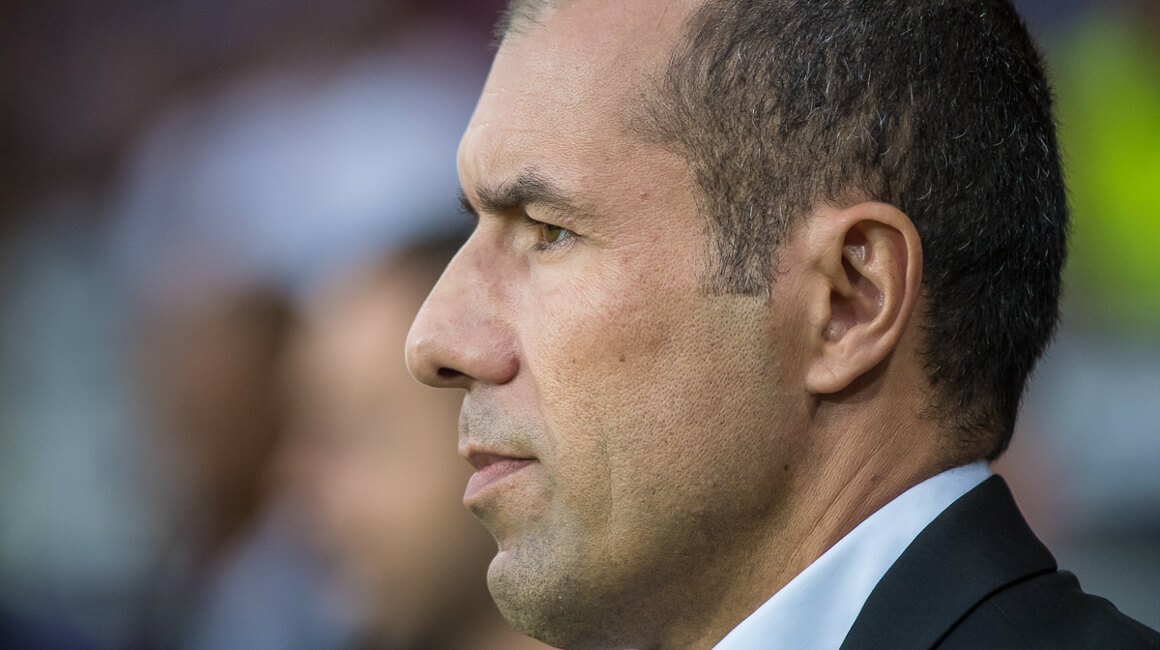 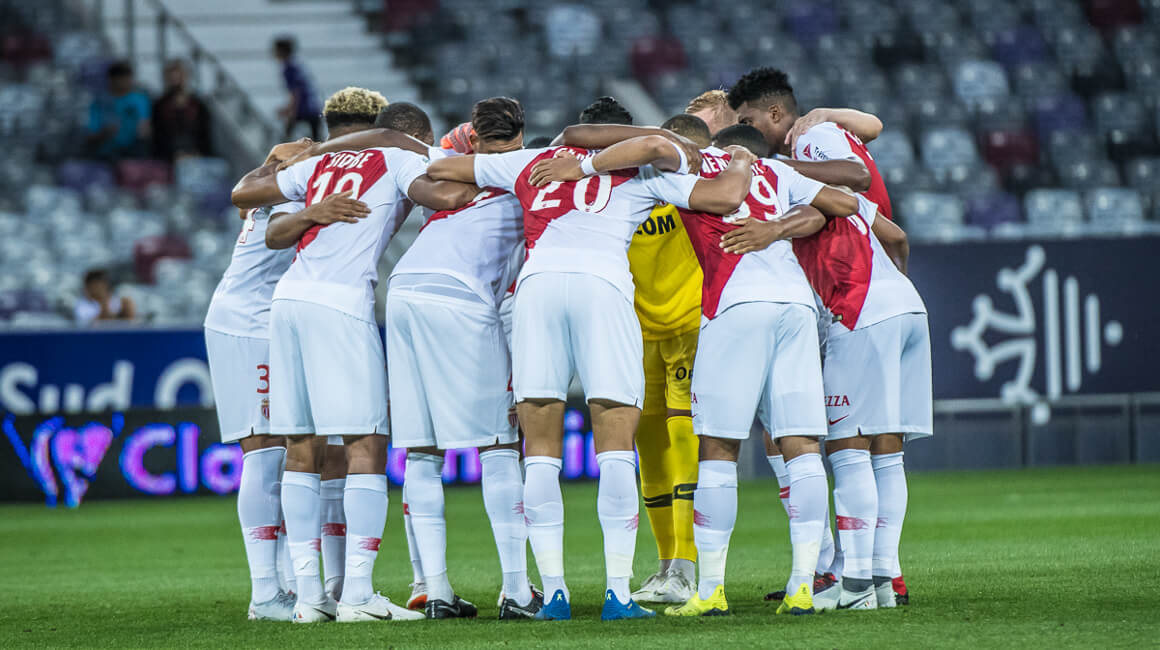 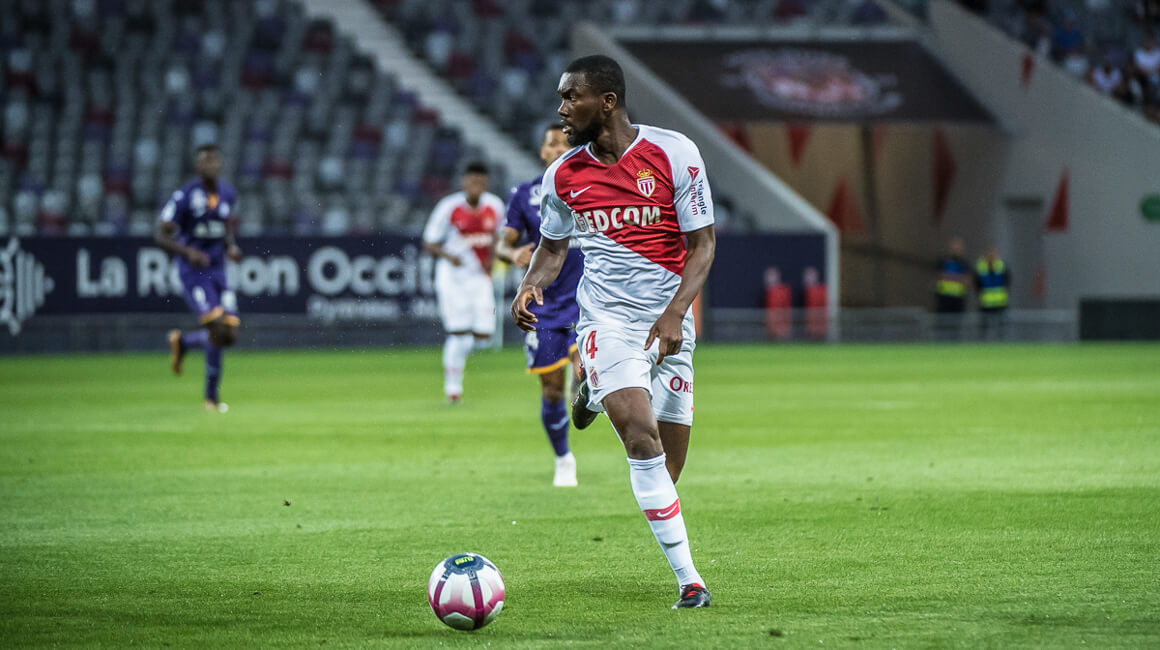 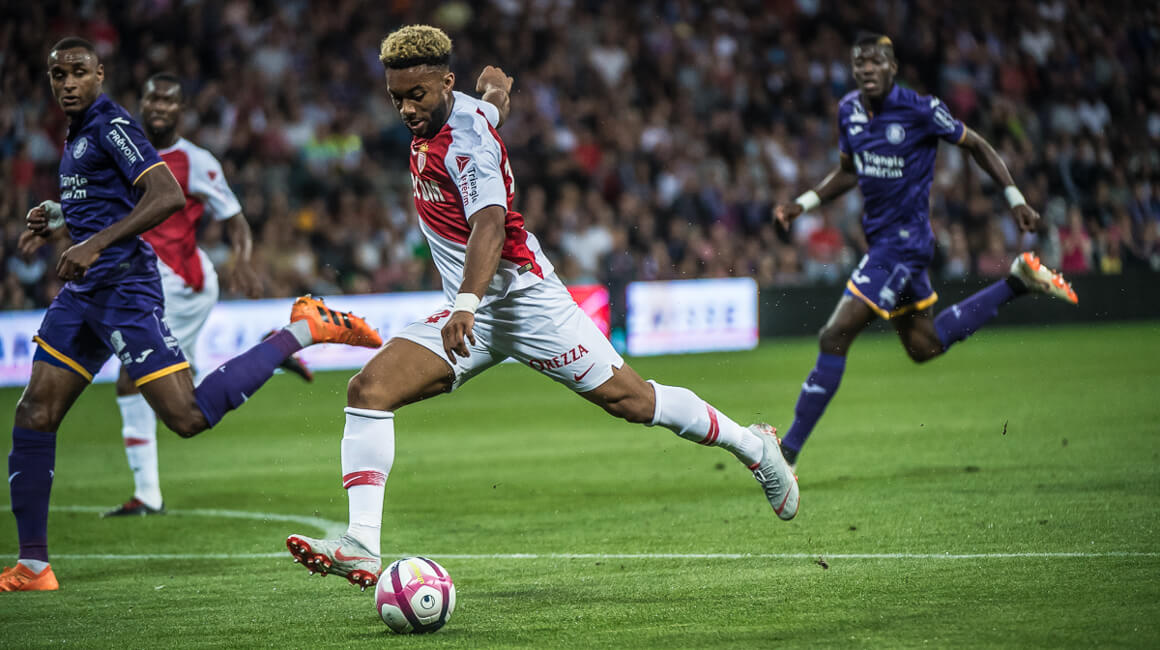 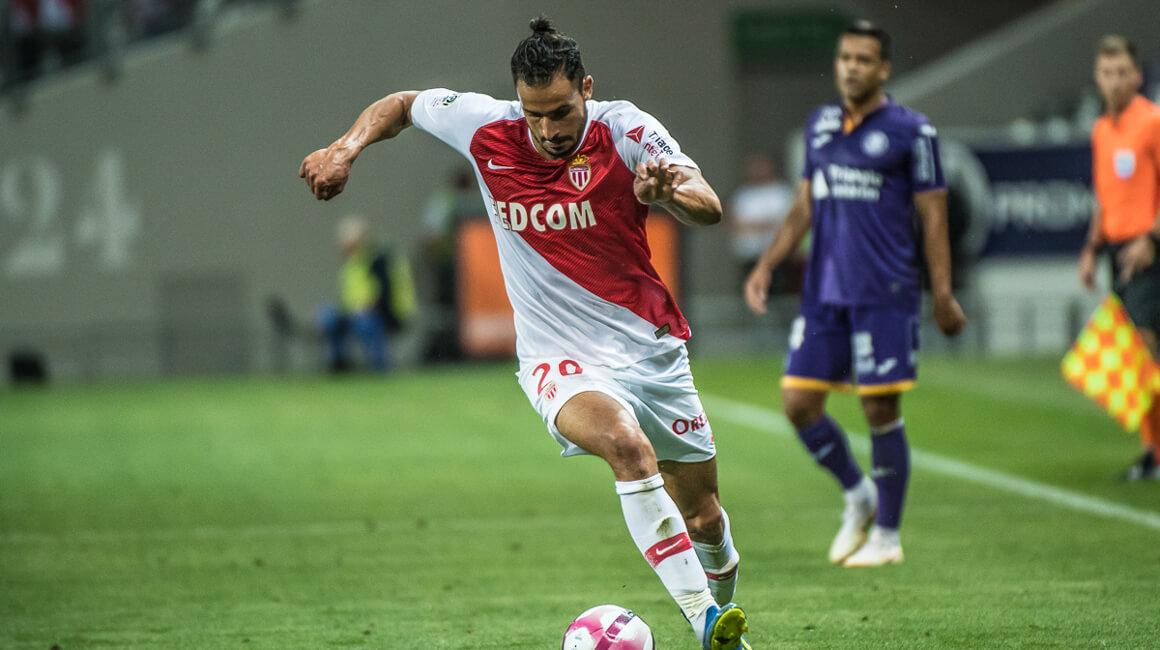 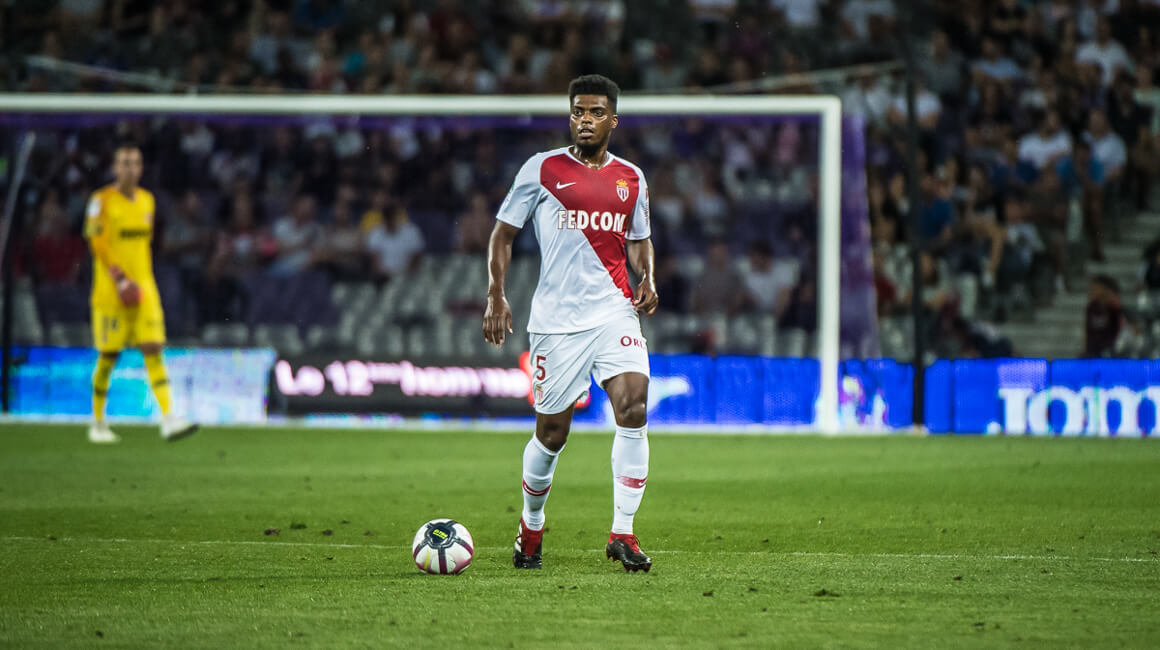 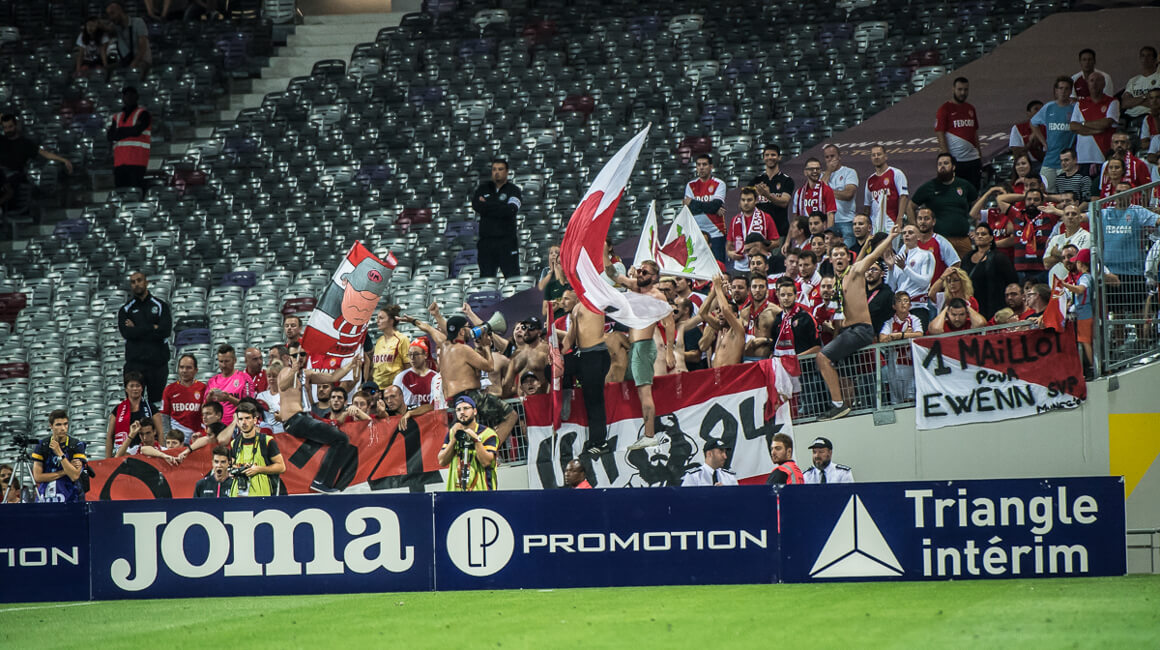 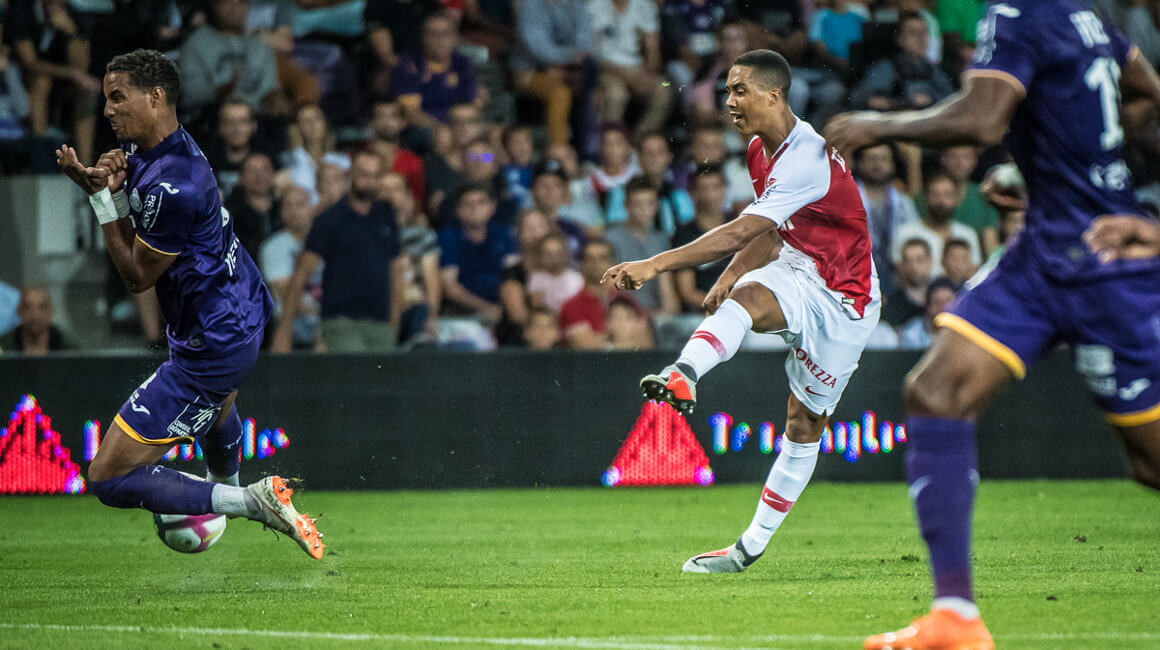 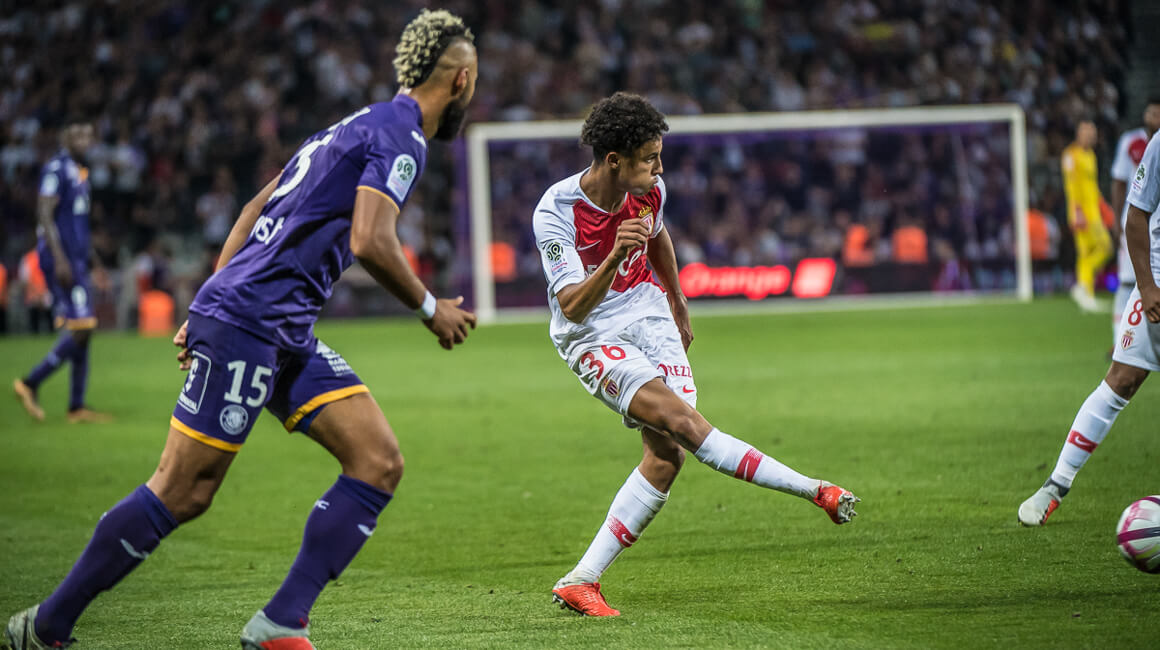 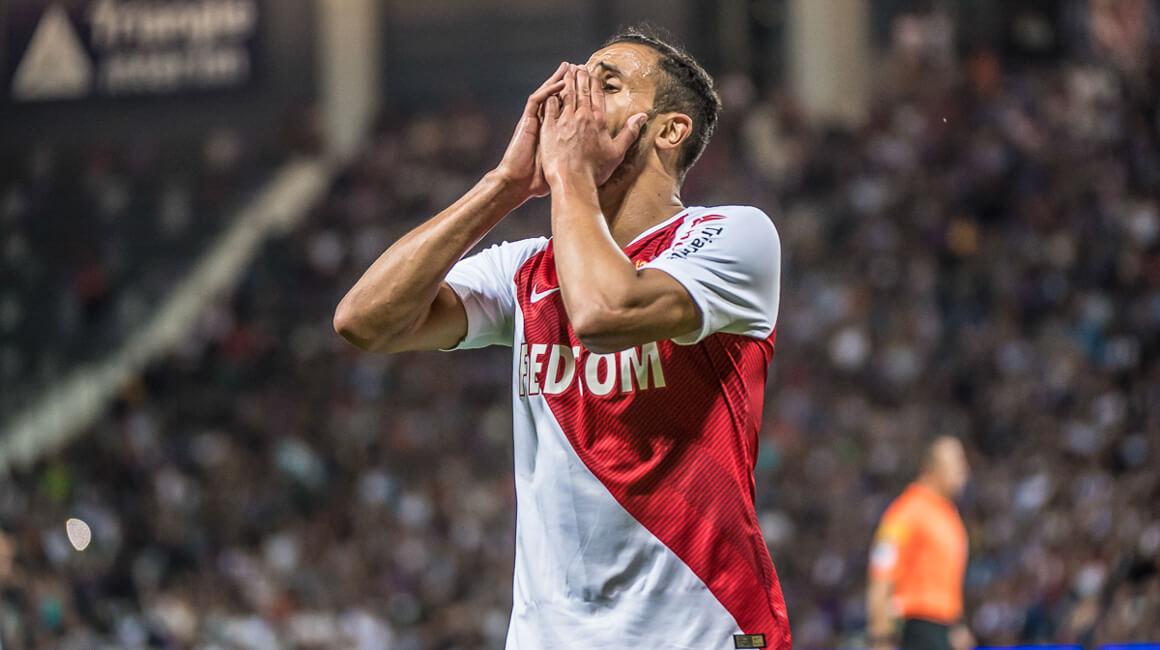 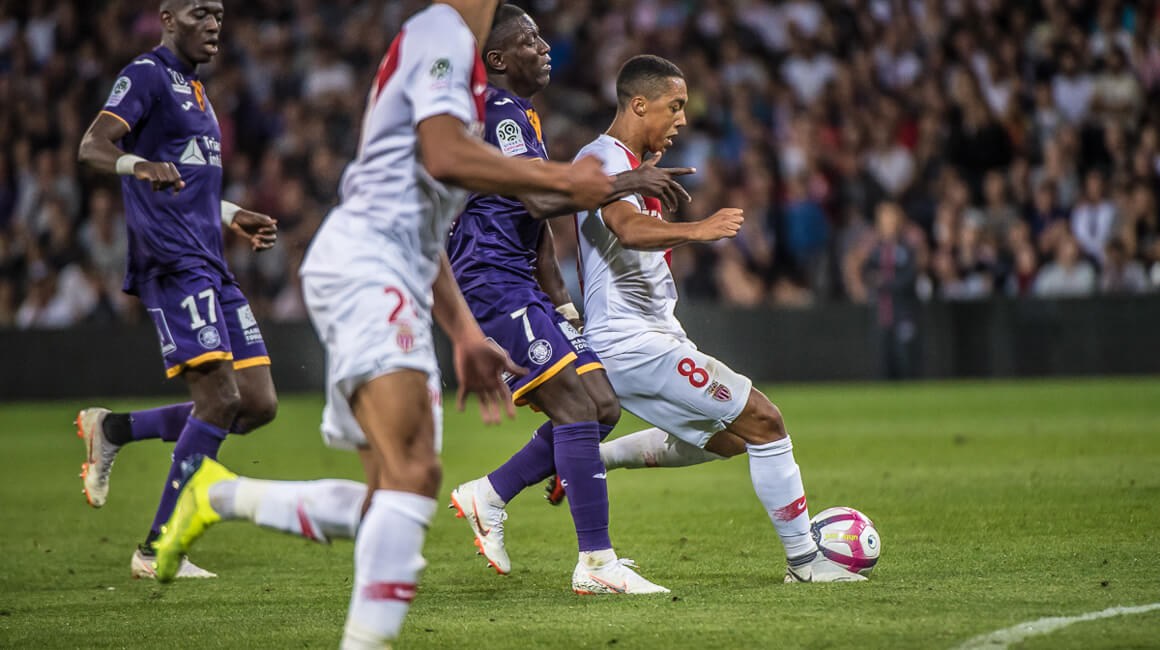 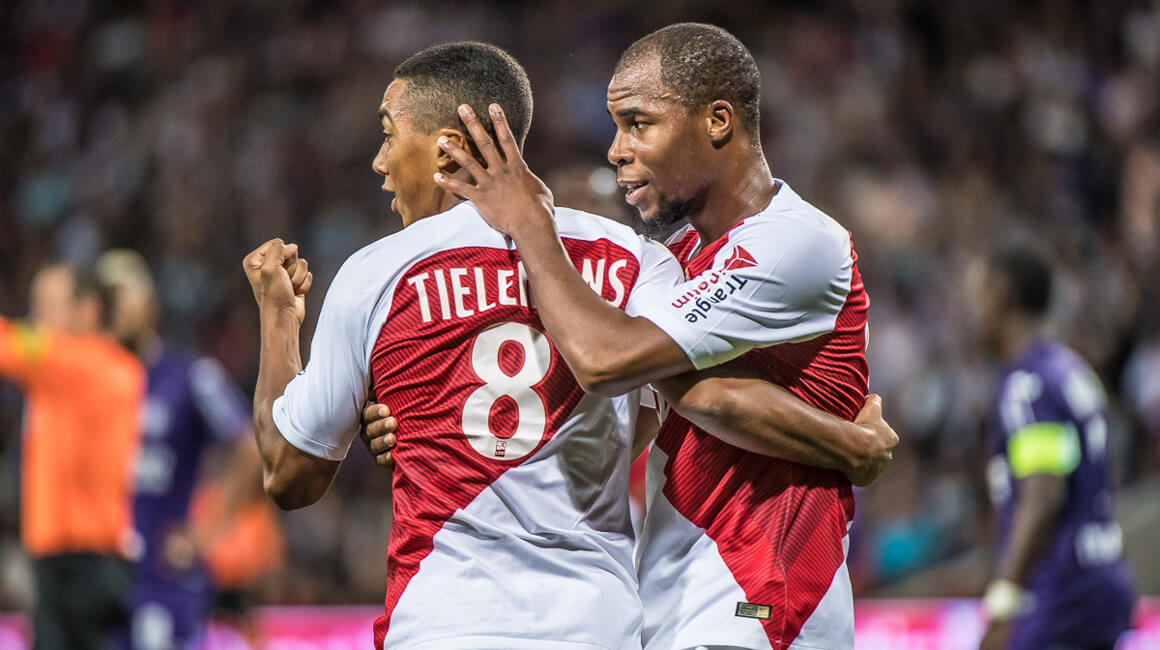 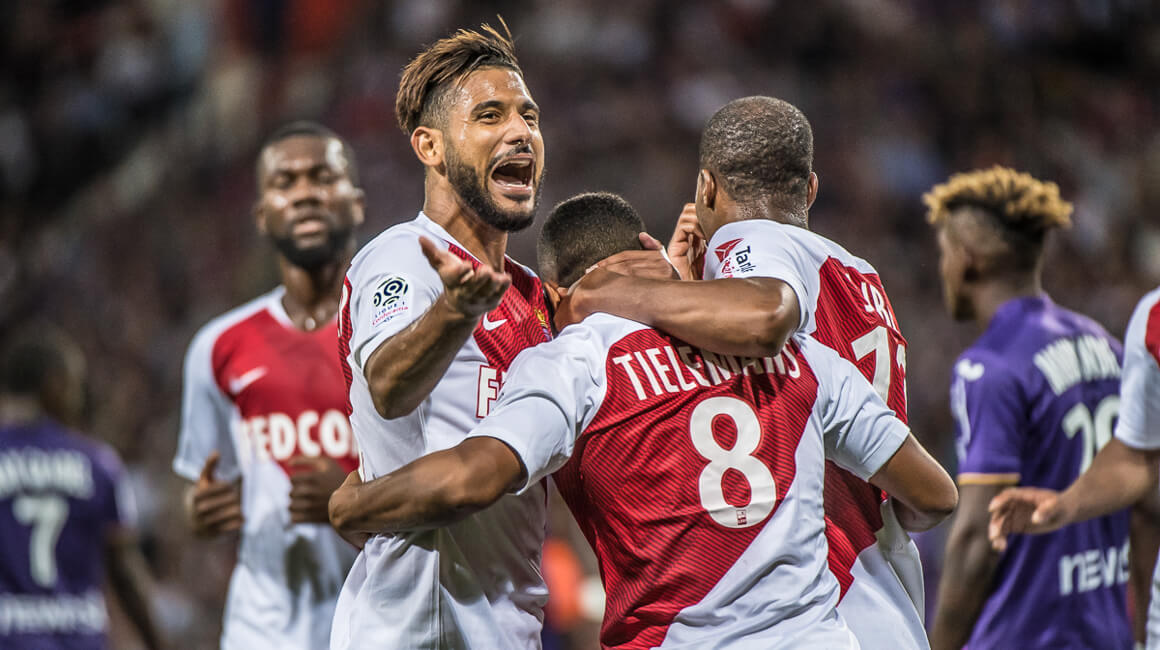 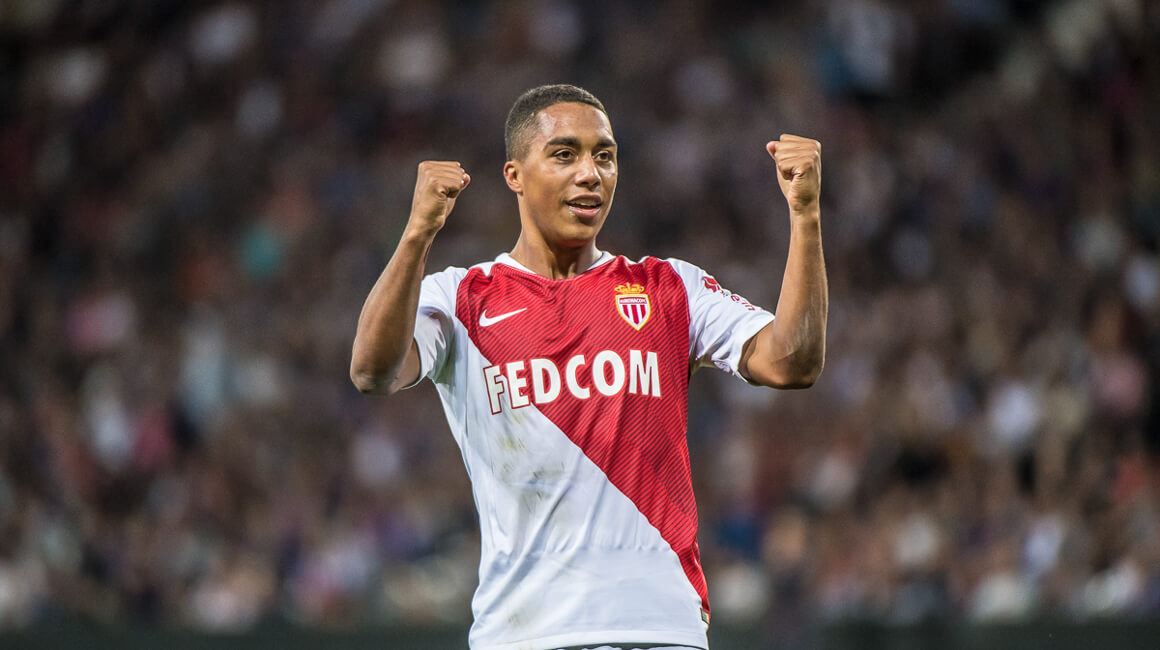 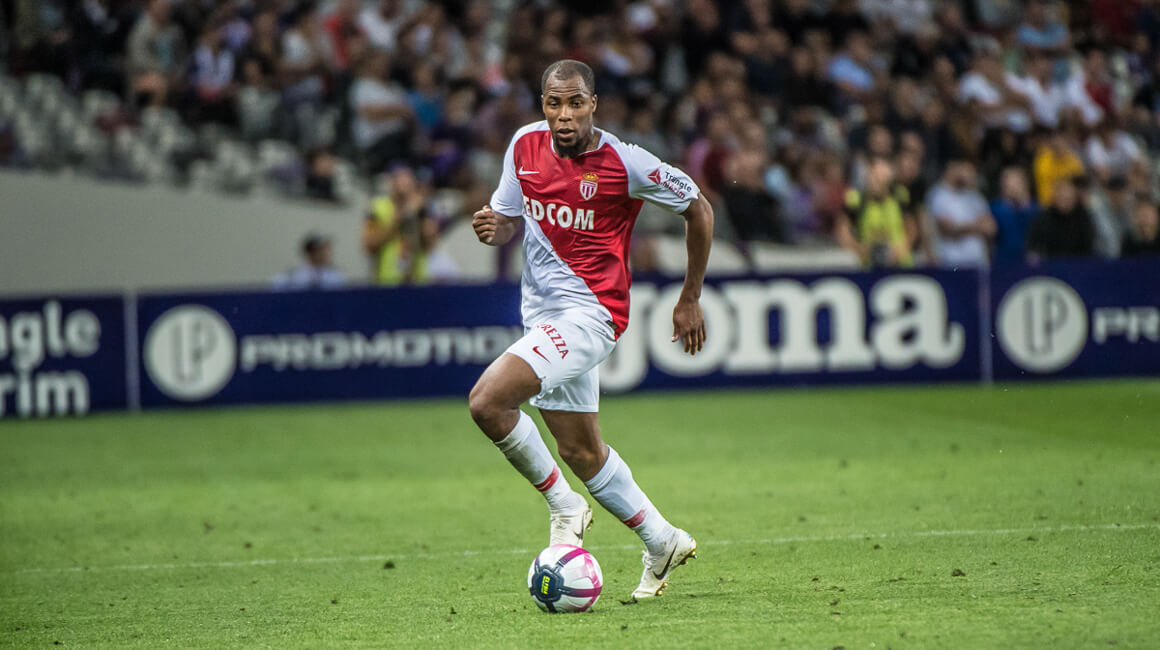 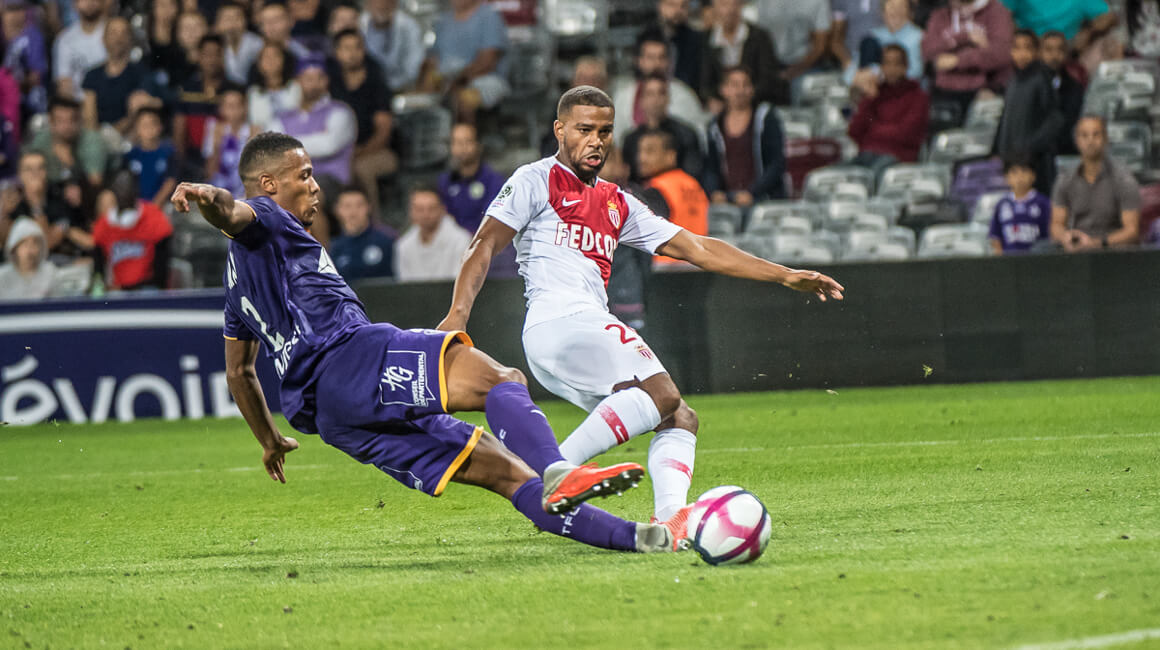 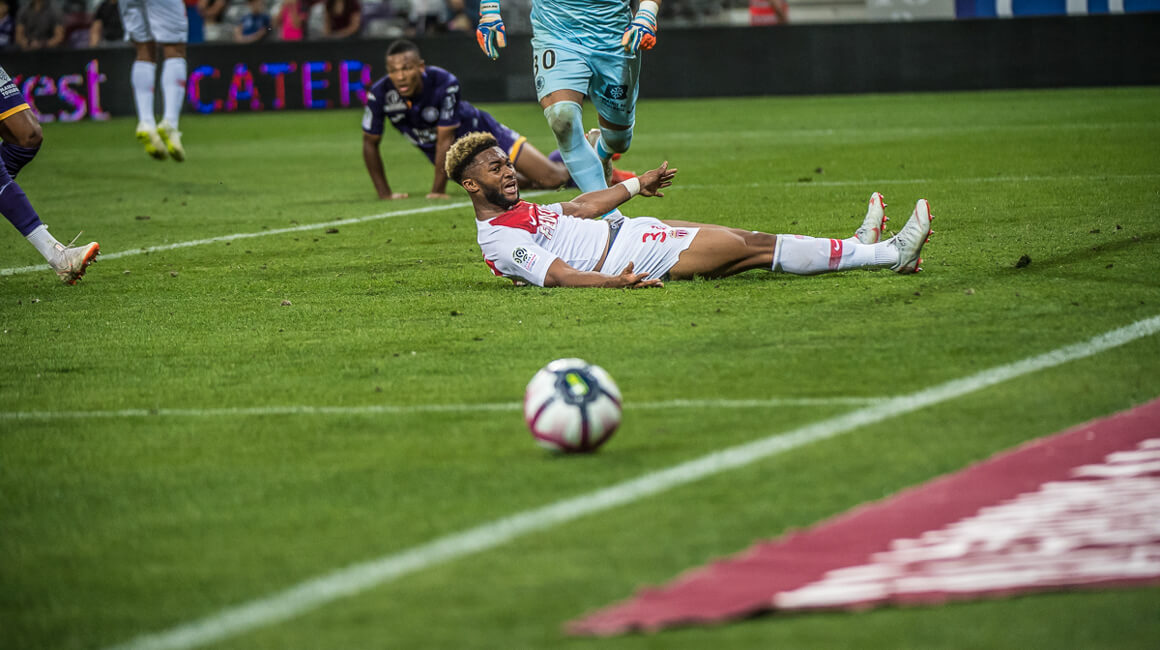 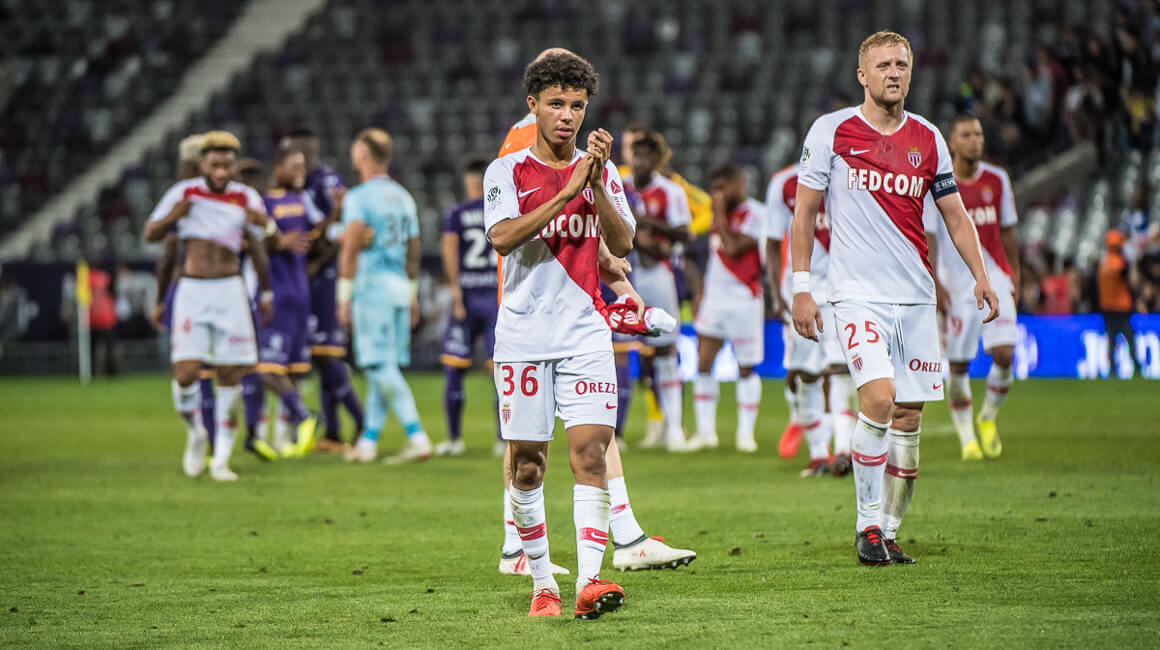 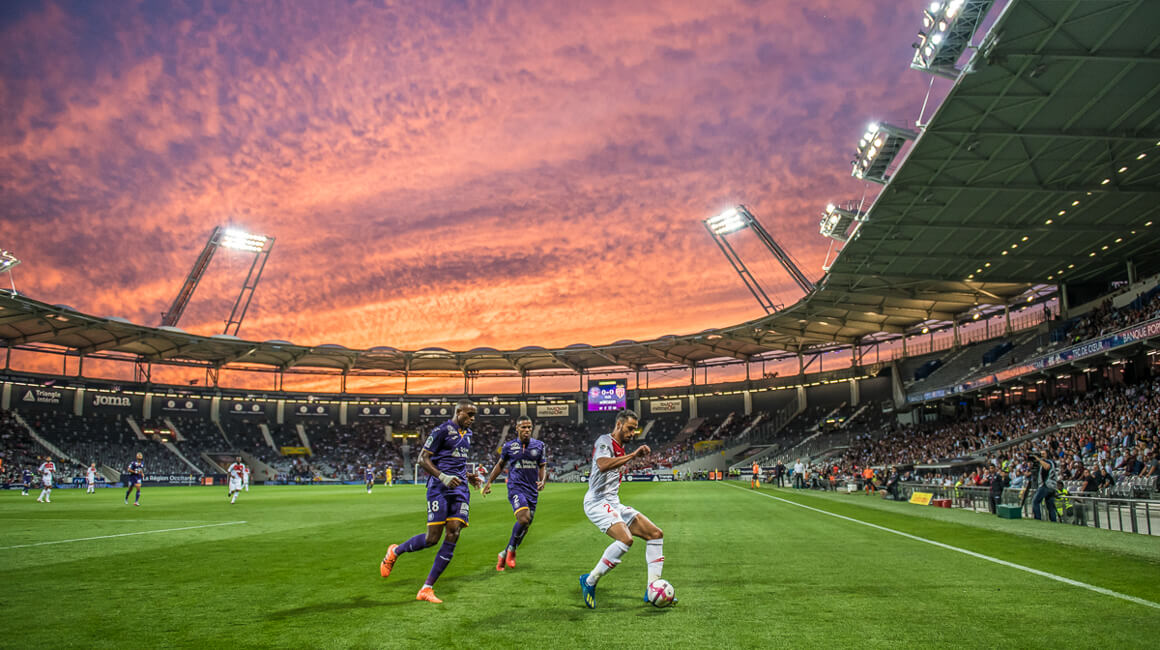 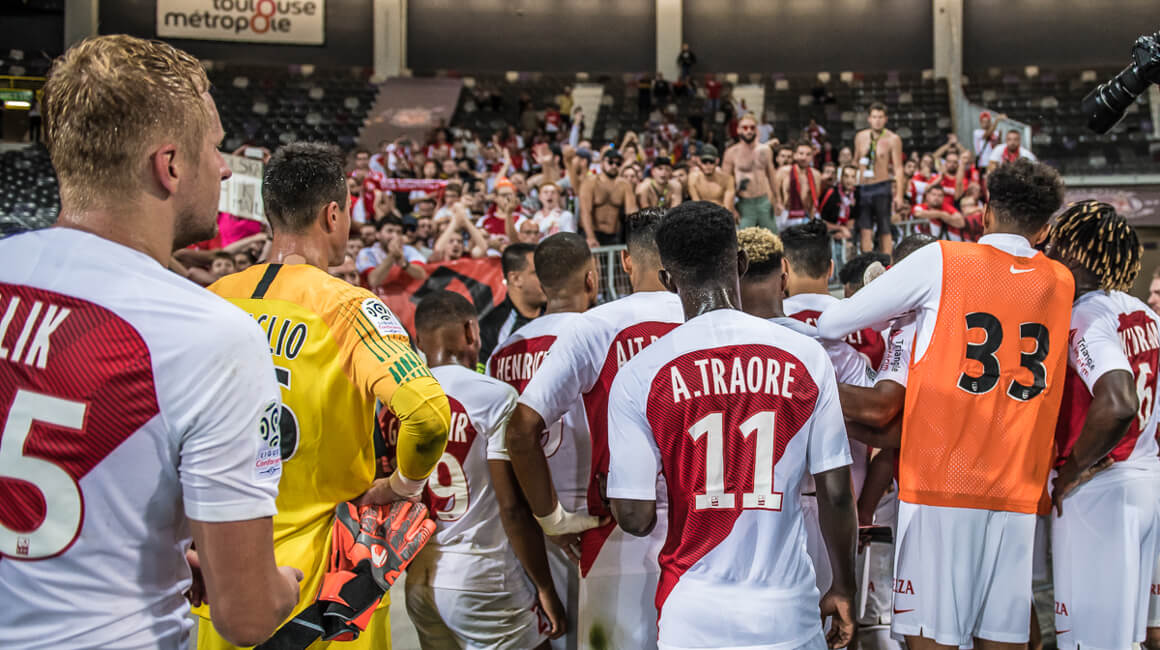 1 / 22
AS Monaco and Toulouse FC finished tied on the 5th day of Ligue 1. Despite the opening goal of Yuri Tielemans, Leya Iseka equalized for Toulouse.

AS Monaco and Toulouse played to a 1-1 draw on Saturday on Matchday 5 of Ligue 1, as the Red and White had 12 shots on frame and a gameplan that looks set to deliver three points before a late equalizer from the opponent.

Monaco was sharp early on and created chances to threaten but found the breakthrough challenging with Toulouse coming up with the stops needed to keep it just as we started.

AS Monaco kept battling and scored the opening goal 56 minutes in via Youri Tielemans as the Belgian international finished with confidence to give the club the lead on the road.

But then the opponents battled back with Aaron Iseka finding the back of the net in the 79th minute.

Next up, the club returns to action midweek against Atletico Madrid in the UEFA Champions League.