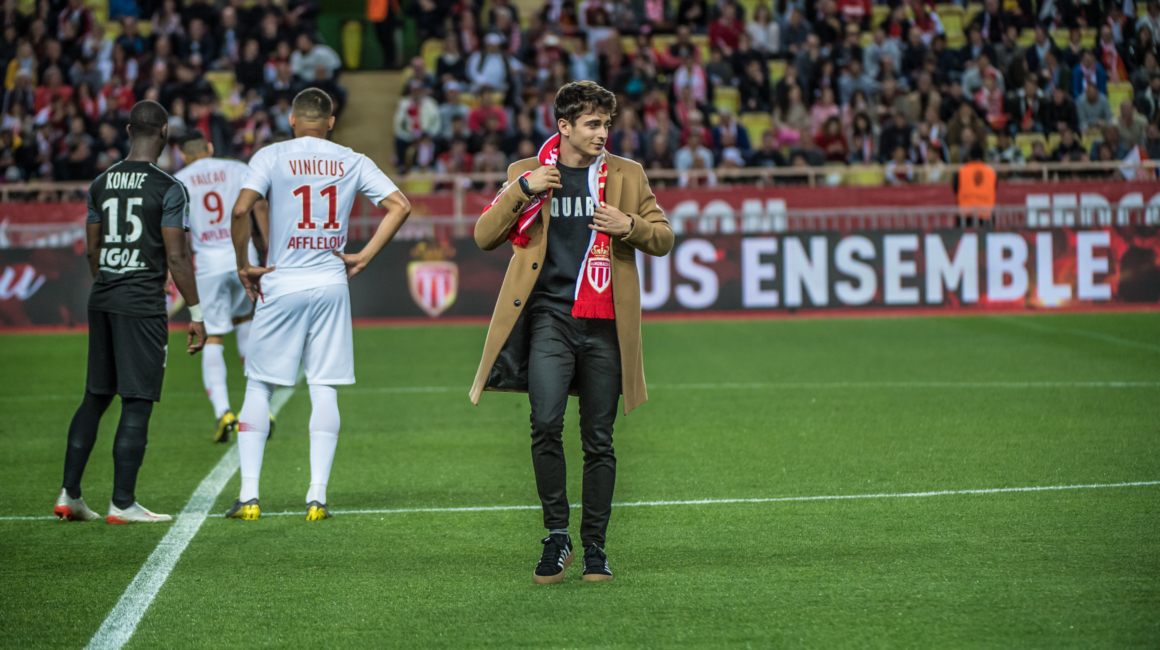 A day to mark a milestone in the history of Monegasque sport! Charles Leclerc finished ahead of Lewis Hamilton to reach the top step of the podium and give reason to celebrate the Principality on the legendary Belgian circuit.

This weekend of motorsport was unfortunately marked by the tragic disappearance of French driver, Anthoine Hubert, Saturday during the Formula 2 Race 1.

Charles Leclerc did not fail to pay tribute to him after his victory: “On the one hand, it’s a childhood dream that I realize, on the other it’s been a very difficult weekend since yesterday.We have lost a friend before all of us. It’s very hard in these situations and I want to dedicate my first victory to him. ”