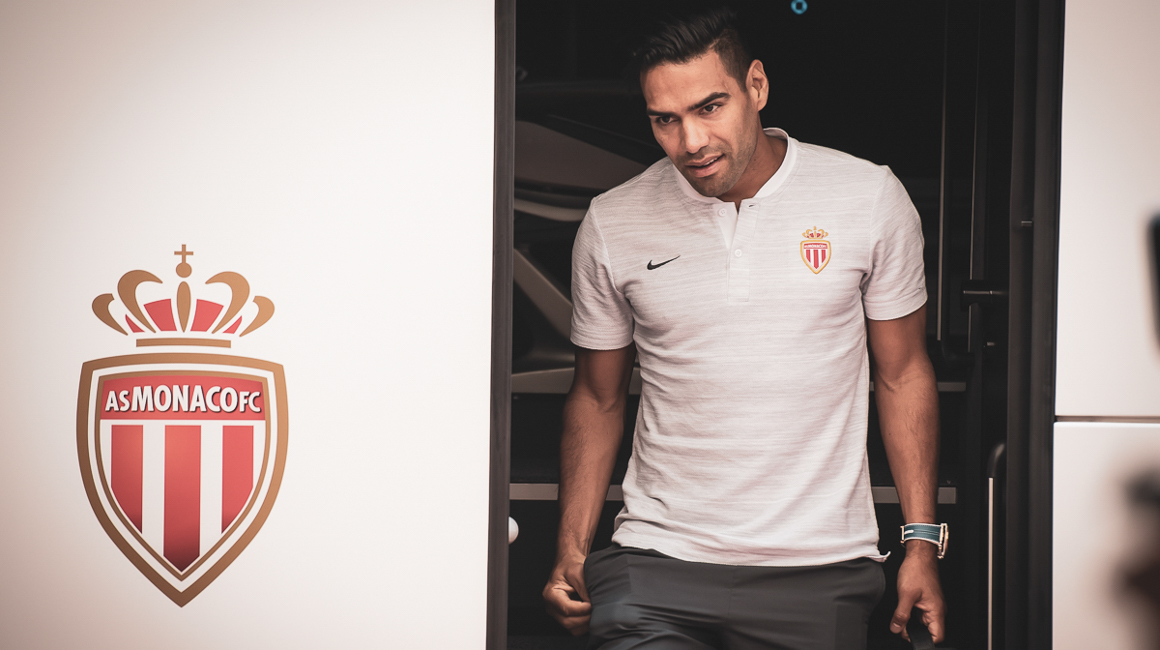 With four victories in the last four games against Angers, AS Monaco will try to make it five on Tuesday at 19h at the Stade Louis II.

Since the creation of the championship of France, AS Monaco is the winner of this duel against Angers on the lawn of the stadium Louis-II. The record is nineteen wins, seven losses and three draws. Note that the two teams will cross at the highest level of French football for the 23rd season.