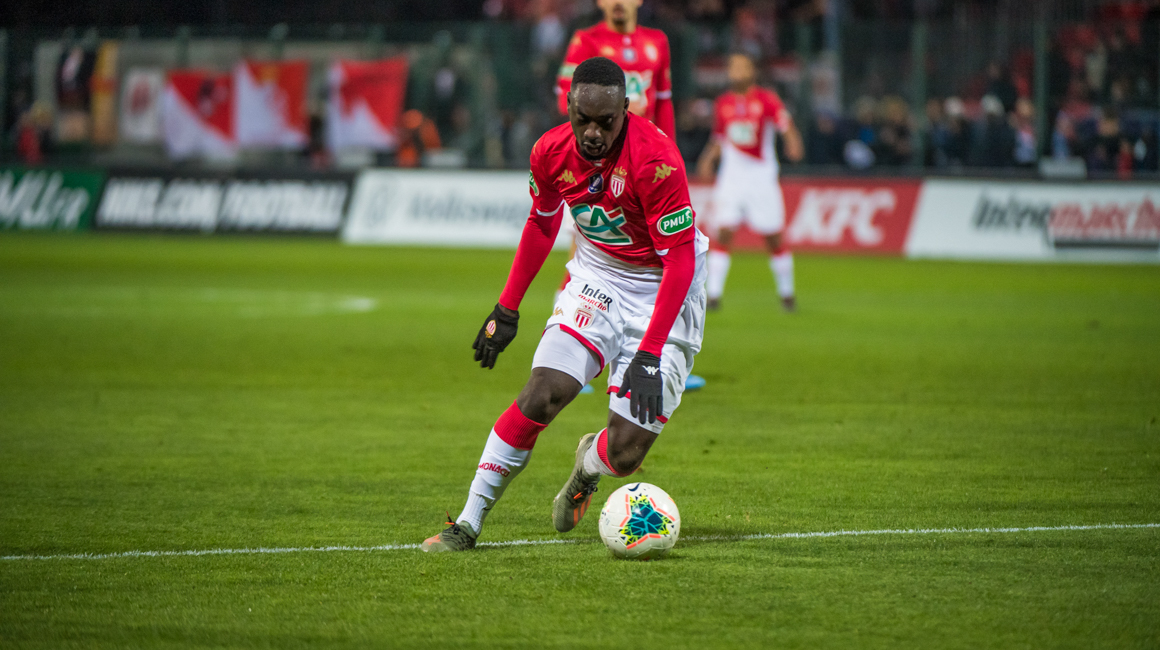 AS Monaco and RB Leipzig have reached an agreement for the early termination of Jean-Kévin Augustin's loan.

Loaned from RB Leipzig in the last summer transfer window, the 22-year-old striker leaves AS Monaco after playing 13 games and scoring one goal in Red and White.

AS Monaco thanks him for his investment and wishes him good luck in the second half of the season.