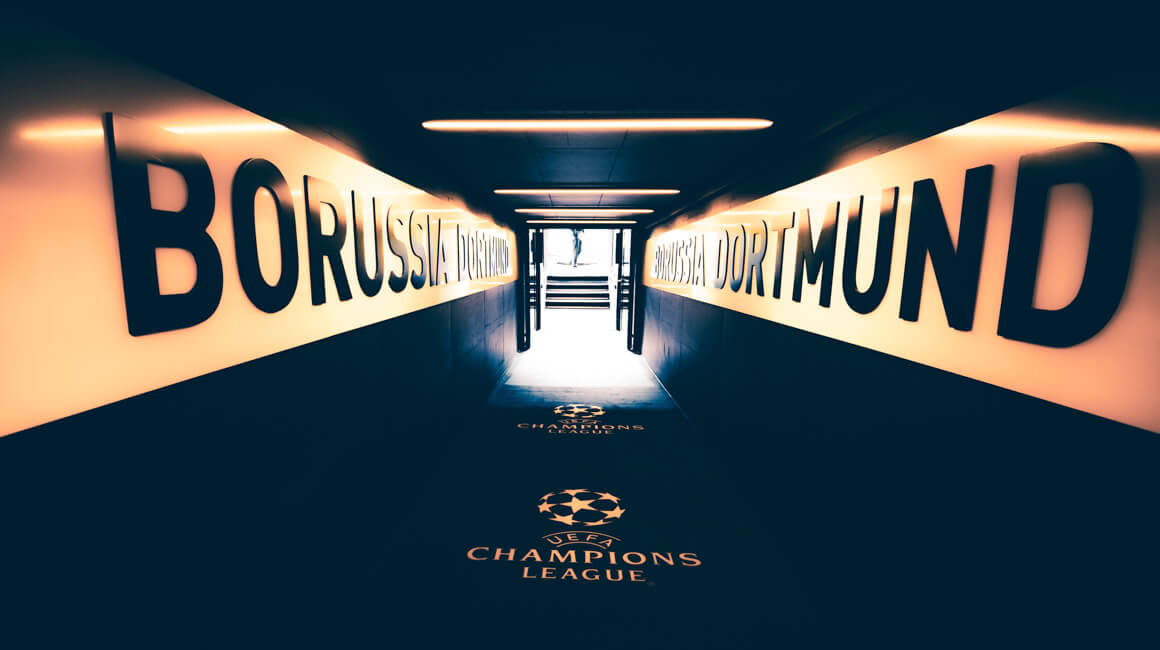 AS Monaco are playing this Wednesday night at 9 pm their second Champions League match at Borussia Dortmund. The opportunity to look at a monument of German football.

BORUSSIA IS IN SHAPE

Winner of the event in 1997 and finalist in 2013, Borussia Dortmund is one of the leaders of the continental football scene. The two victories of the Red and Whites during the double confrontation of 2017 (3-1 / 2-3) highlights the performance achieved by the men of Leonardo Jardim.

Winner at Club Brugge (0-1) on the first day, Borussia Dortmund is also making its way into the league. Lucien Favre’s men are first in front of Bayern Munich. The Yellow and Black have a record of six wins and two draws.

If the results of Borussia Dortmund often make the front page, the fans do not fail to respond by being present in the stands. UEFA’s latest annual report shows that Signal Iduna Park has an average fill rate of 97.9%. This is the second best rate in Europe behind Manchester United (99.5%).

Known for its famous “yellow wall”, the Dortmund stadium goes from 81,359 places to 65,829 when in the Champions League configuration. AS Monaco, the third French team most represented by its supporters outside will not make the trip to Germany without support.

This enthusiasm for the Ruhr club is explained by its privileged geographical situation. The city is located on the river Emscher which is a tributary of the Rhine. Connected to the North Sea, the port of Dortmund is the largest European port established on a canal (Dortmund-Ems). This location makes Dortmund the eighth largest city in the country and the 34th largest in the European Union with more than 580,000 inhabitants.