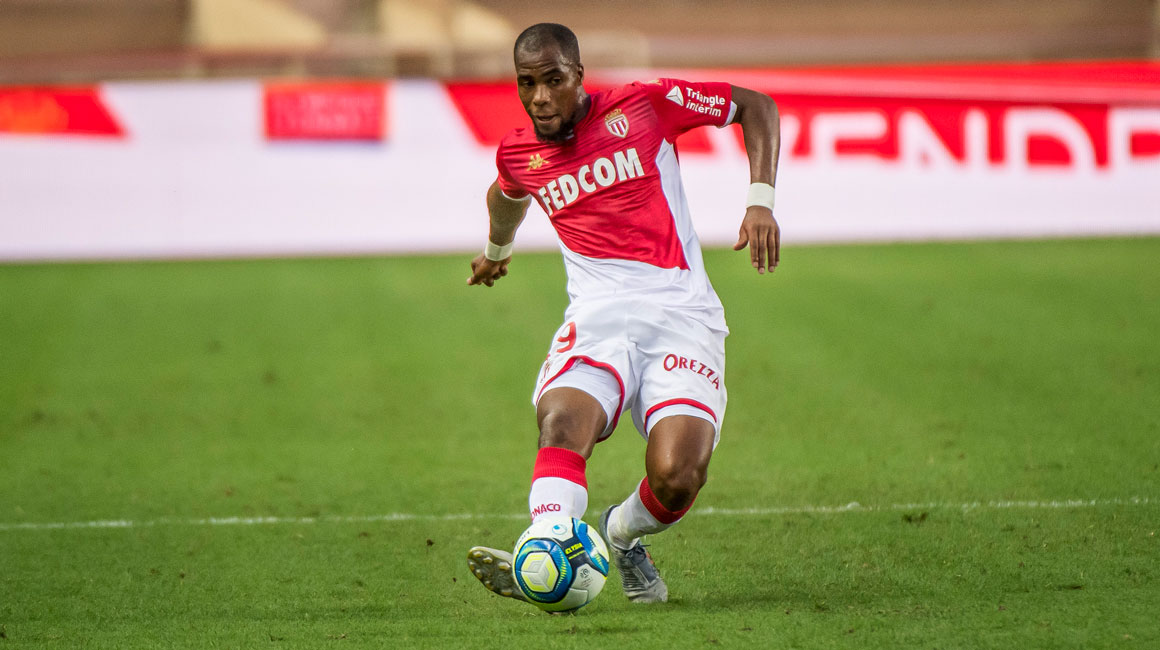 AS Monaco and Everton FC have reached an agreement for the loan of the French international to the English club for the 2019-2020 season.

Arriving at AS Monaco in 2016 from LOSC Lille, Djibril Sidibé actively participated in the superb 2016-2017 season of the Rouge et Blanc, culminating in the 8th French League title for our club. In three seasons spent on the Rock, the fullback saw time in the Champions League and earned the call up to the French National team before getting the opportunity to raise the World Cup in July 2018.

Today, Djibril Sidibé is preparing to transfer to the English Premier League with the Toffees of Everton, whom he joins on a season-long loan with option to buy. AS Monaco wishes him the best for the 2019-2020 season.